My parents named me Brenda Sodt and Chuck added the Marshall. My kids call me mom and Chuck mostly calls me cutie-pa-tootie. Many of my friends call me Bee. My sister calls me Bren, which is better than Brennie Boo-Boo which she called me until I was 13. She stopped when I had a meltdown. Since I was 13 it is hard to tell what really caused the meltdown, but the important point is she rarely calls me Brennie Boo-Boo. I thought about changing my name to Franchesca. It sounds so exotic. Then it occurred to me, my sister would call me Fran or Franny, which isn’t all that different then Bren or Brennie. 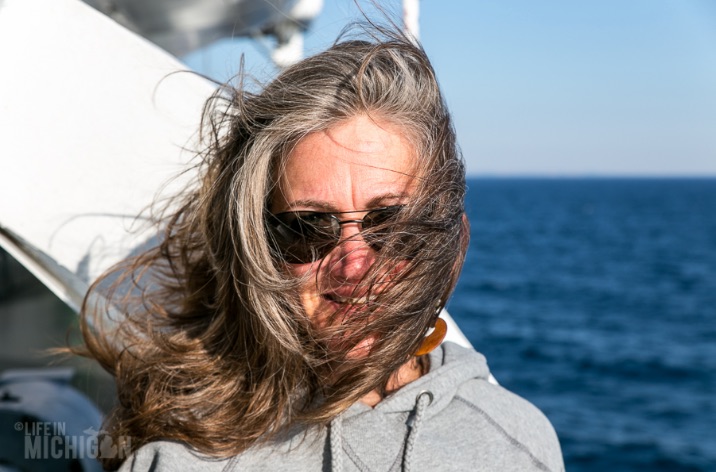 Last year I crossed off my bucket list dog sledding and to see the Northern Lights. This year I have on my bucket list finding a Native American Trail Marker Tree, visiting Beaver Island, and doing a Michigan brew tour on a tall ship. I’d also like to time travel and win the lottery.

Chuck introduced me to Michigan craft beer. In fact, our first date was at a brew pub. I can’t imagine life without him or craft beer. I’ve been known to drink too much beer, which isn’t all that funny because now I have a beer belly and need to buy new pants.

I’d rather be outside running, hiking, gardening or sitting on my deck. If there is good beer involved, I’ll even watch a baseball game, which in my mind is about the same as watching paint dry. I love a good campfire, but I don’t like sleeping on the ground so it makes tent camping kind of hard unless I could sleep on a real bed then I’d gladly go tent camping.

Chuck is my best friend, beer drinking buddy, blogging and running partner and life organizer. And just recently he married me. He loves me dearly and for this I’m grateful. I am kind of messy and I know this annoys him, but I can’t help it. I just don’t understand why leaving your dirty clothes on the floor is an issue. It is almost the same as throwing them in the clothes basket. I don’t keep my clean clothes on the floor. I keep them on the chair. As I said, he loves me dearly. Personally, I think my ADHD has been good exposure therapy for his OCD.

I am the mother of two beautiful young men. They are all grown up now, but this is how I like to remember them. 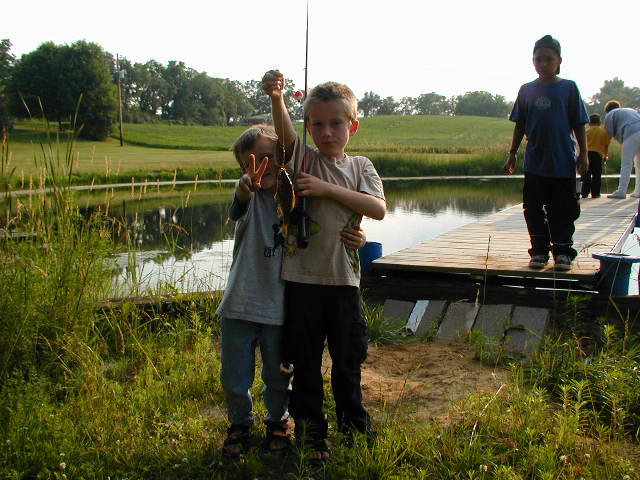 Avery is my oldest and is definitely a challenge. He is tenacious, beautiful and knows everything. He once said to me, “Stop talking mom. I know everything. Where are my shoes?” I laughed so hard, I cried and maybe even peed my pants just a little. He was able to see the humor and laughed too. He has made me a better person. When he decides he is going to do something, nothing will stop him. Not even his mother.

Izzi is two years younger and is known as the fiery-dragon. (I fear she may have inherited that gene from me!) She is intuitive, kind, and generous. She has dark hair and is not as tall as her brother.

We have a dog named Charlie, who would like to live on the couch. Charlie likes to run more than I do and since he is most handsome I take many pictures of him. I wish I had a goat, but Chuck says no because Charlie the dog wouldn’t like it. Oh, we often call Charlie, Larry just to confuse everyone. 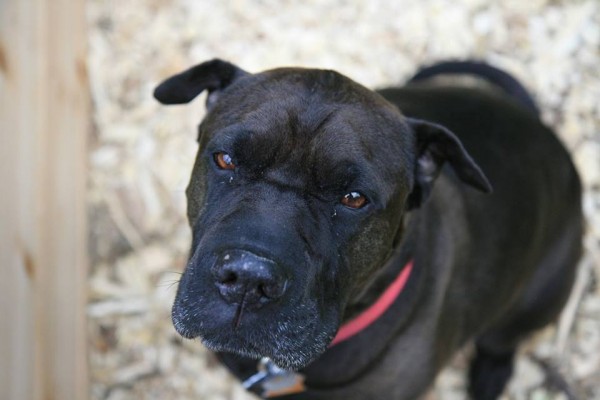