WonderFool Productions produced its third FoolMoon event on Friday, April 5th, 2013. And I have to say, each year it gets better! The luminary parade was colorful and creative, Theo Katzman delivered on the Fool’s Main stage and the Michigan Beer at Bill’s Beer Garden was delicious. 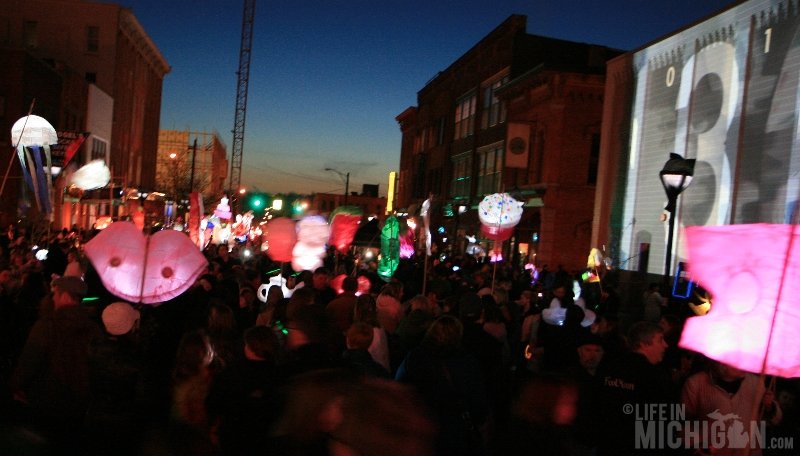 What is it? A big, beautiful, community party celebrating Spring. Thank you WonderFool Productions for organizing this party. It was a long, Michigan Winter.

The community was invited to create luminaries and join other artists for the luminary processional. The merrymakers made their way to Ashley and Washington Street for the Foolish-Party.

We started the evening at Bill’s Beer Garden where Charlie got his “Gnome Face” on. 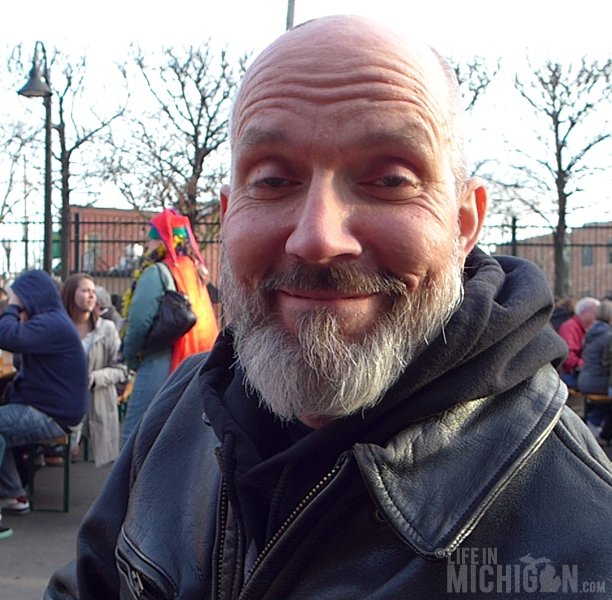 The first Oberon of the season was enjoyed! 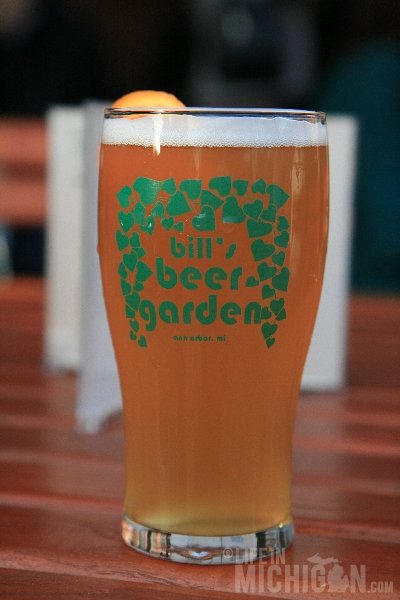 When the first luminary arrived in the garden we knew it was time to join the crowds. 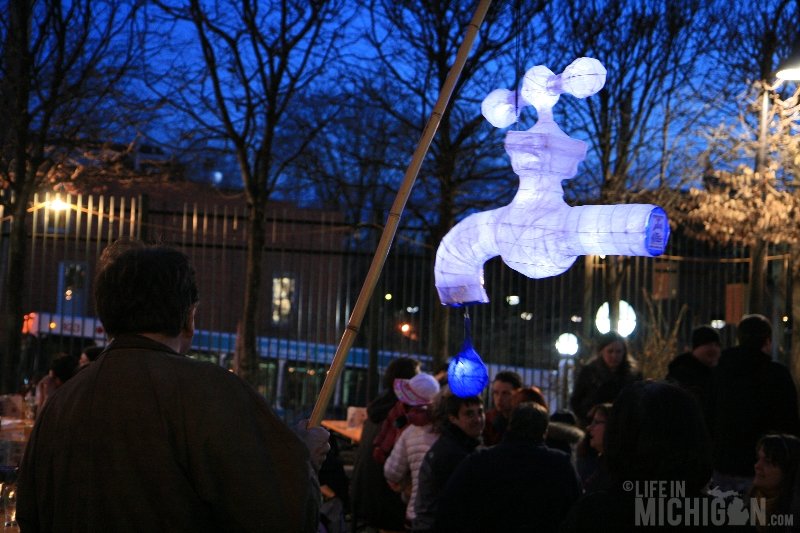 Theo Katzman (Former My Dear Disco frontman) was on the Fool’s Main Stage. 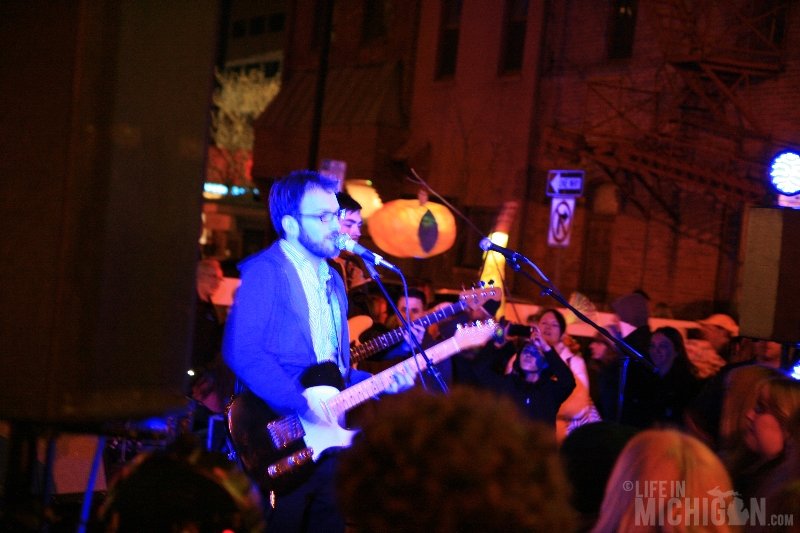 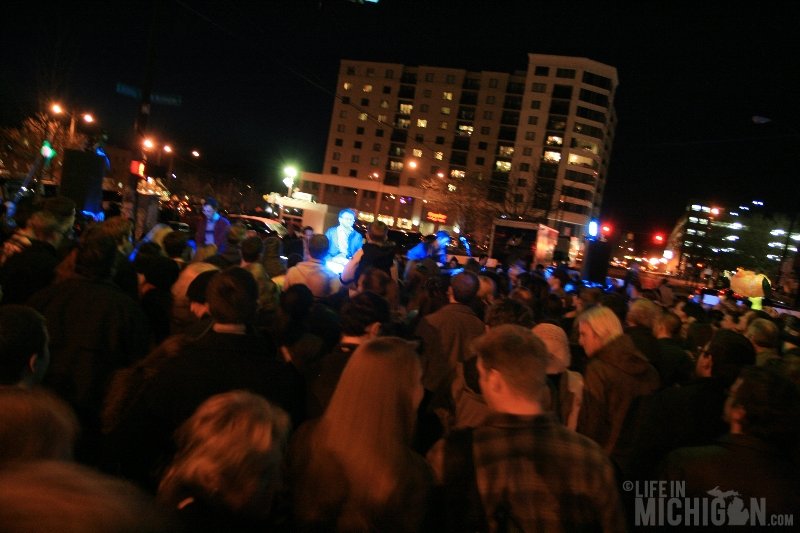 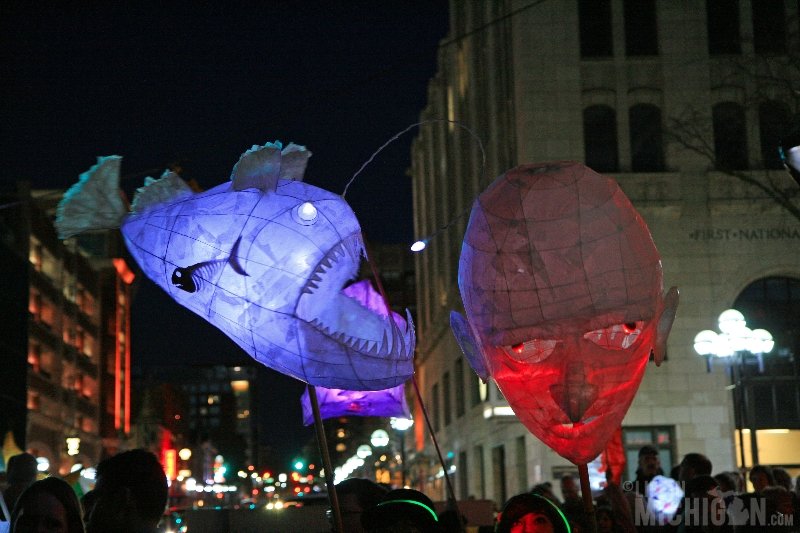 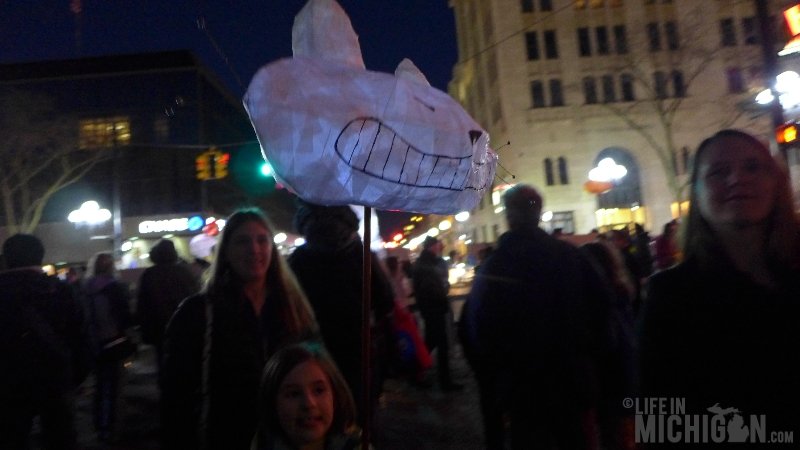 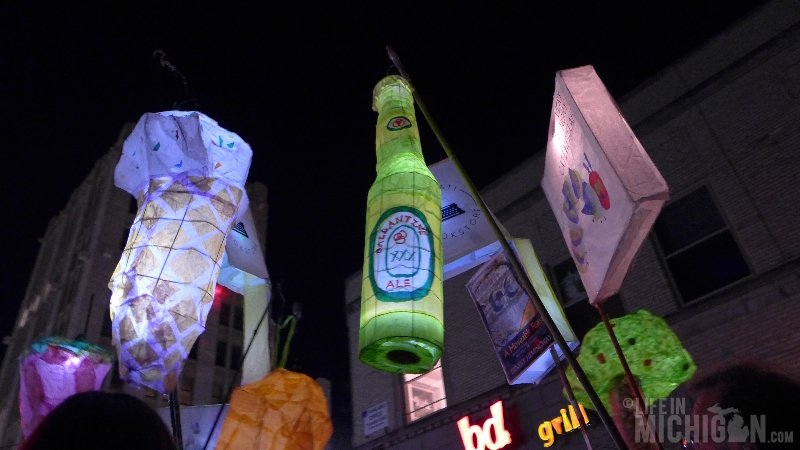 This pretty luminary could dance. 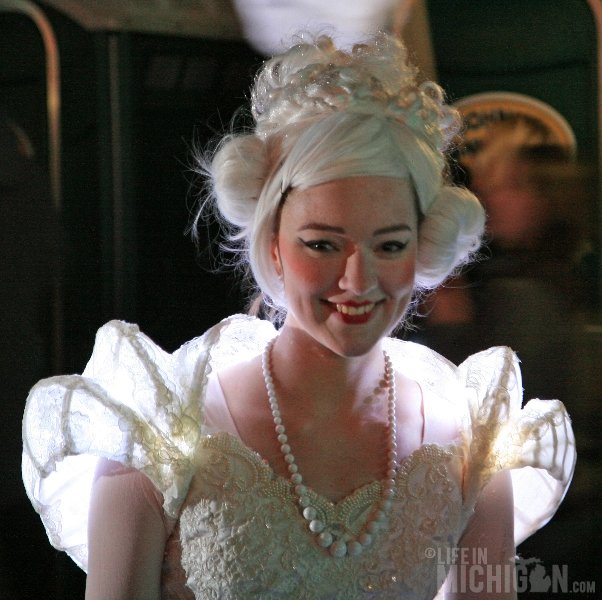 To see more foolish pictures, you can see them in the gallery.