Beer 101 at the Manchester District Library

The Manchester District Library recently hosted a craft beer history and a beer 101 education event with our friend Cowboy Doug Tetmeyer. We love beer and were really excited to get a chance to learn from a guy who knows a ton about beer.

For those who don’t know him, Cowboy Doug is the craft and import beer manager for John P. O’Sullivan Distributing and an overall fun guy to have a beer with. You may have seen Doug’s alter-ego, Hopman, at many of the Michigan Brewers Guild beer festivals. He is also a certified Cicerone beer server which means that he knows a lot about beers.

Doug’s presentation at the Manchester District Library included a short history on beer. This included some history of beer in Michigan. For instance, did you know that the first documented history of beer in Michigan was an 1829 article in the Cleveland Herald? Apparently big news back then was a shipment of beer arriving from Michigan. If you would like to learn more, there is a nice article on Michigan beer history over on Found Michigan. The Manchester Mirror also did a fine series on beer brewing in Manchester. 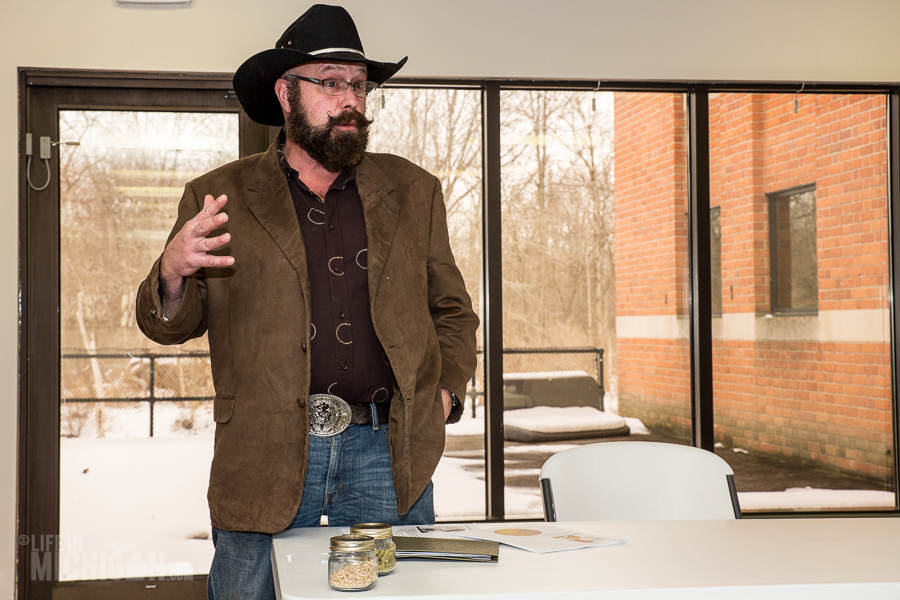 What makes up Beer?

Doug turned his attentions to the main ingredients of beer: water, barley, hops, and yeast. Each component can have a dramatic effect on the overall taste of a beer. The various combinations of ingredients lead to the different styles of beer such as dark stouts and porters, sweet Scotch ales, light lagers and wit beers, bitter pales and IPAs, and sours. Fun fact that we learned was that hops cuts the sweetness of the beer. It makes sense when you think about it. Especially when you are drinking a Scotch ale with its sweet malty taste and not much hop character. 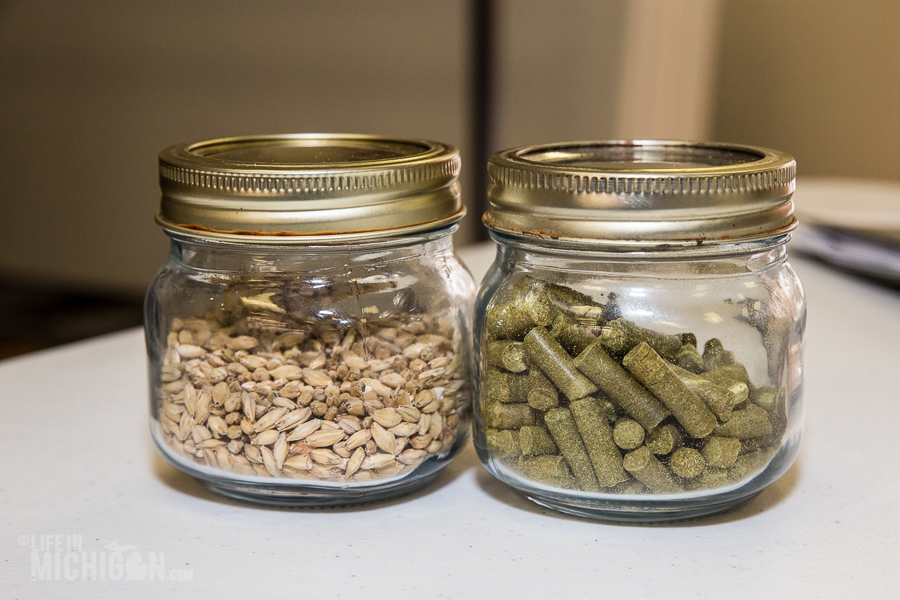 Doug also gave a run down on the entire beer making process from malting to packaging. He had a nice graphic in his handout on the brewing process. He wrapped up his seminar with a bit about beer and food pairings. I would not have thought that Pilsner and Pickles or blue cheese and bourbon barrel aged stouts would be good together. 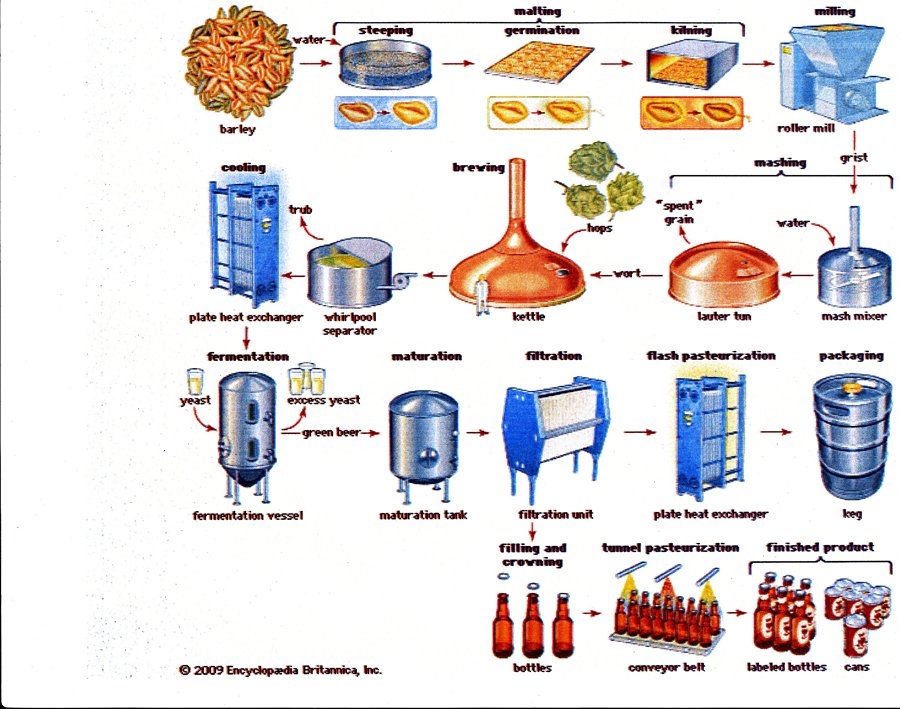 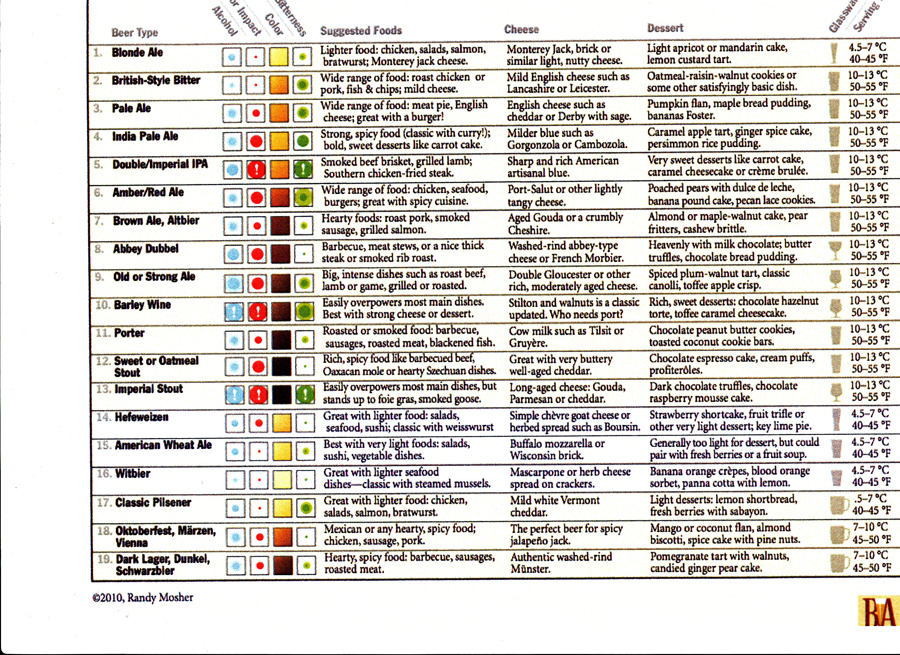 We thought everyone in attendance enjoyed this fun experience provided by the Manchester District Library. Many thanks to Cowboy Doug for a sharing his knowledge of beer with us. If you attended the talk, let us know what you thought by leaving a comment. If you missed the event, check back with the library and let them know you are interested. Finally, if you would like to advance your beer education, check out Know Beer of Southeastern Michigan.

As always, you can keep in touch with us by signing up for our email or you can find us on Facebook, Twitter and Tumblr. Cheers!