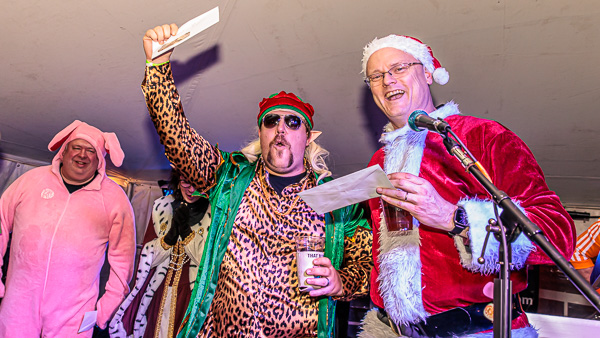 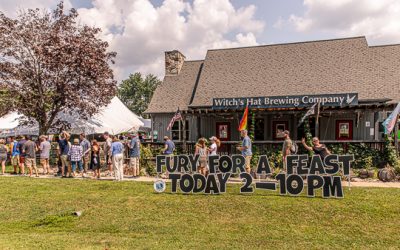 A beautiful day full of great beers, food, music, and friends at Witch’s Hat Brewing Company Fury for a Feast 2021. 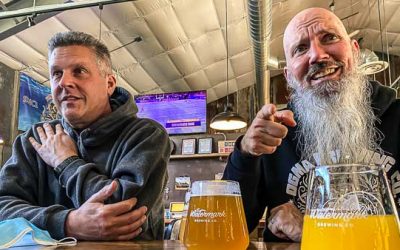 We set off on a West Michigan beer tour in search of new beer horizons while visiting with a few old friends along the way. 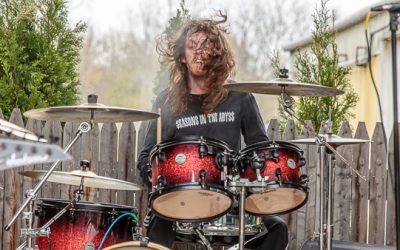 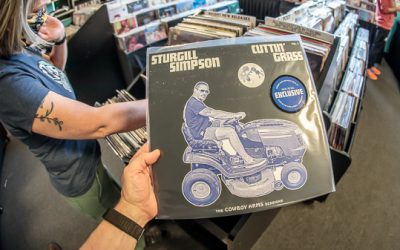 A vinyl and beer adventure exploring Rock City Music Company and Village Vinyl along with beers from Supernatural, Kuhnennen, Dragonmead and Batch Brewing. 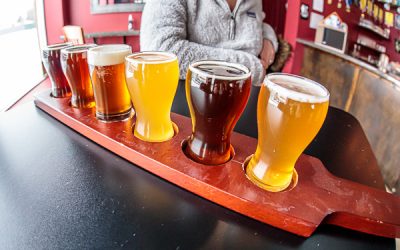 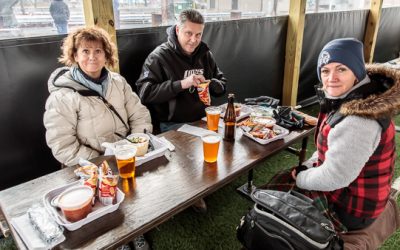 We gathered our family bubble members for a mini winter beer run to support a few Michigan brewers and enjoy great Michigan beer. 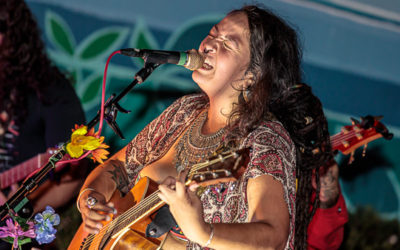 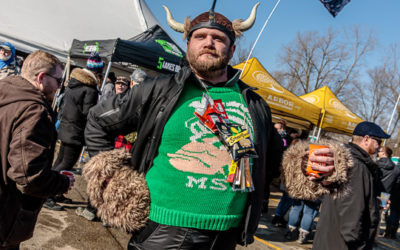 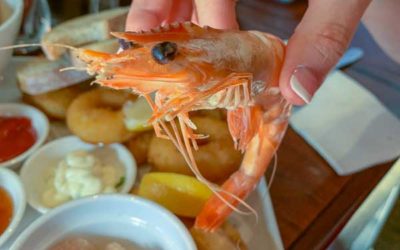 “How was the food in New Zealand?” We get that question a lot about our New Zealand trip. What they should be asking is, “Do their windows have screens?”