Our final stop on the 2012 post-Thanksgiving research fieldtrip to de-tangle the Luick/Lewick tangle.

The Bethlehem Cemetery on Jackson Road in Ann Arbor, Michigan, was a treasure trove of history. 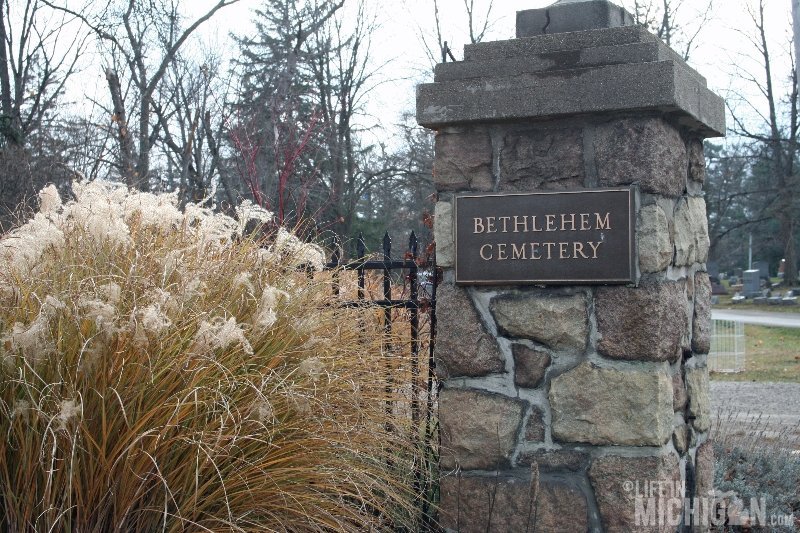 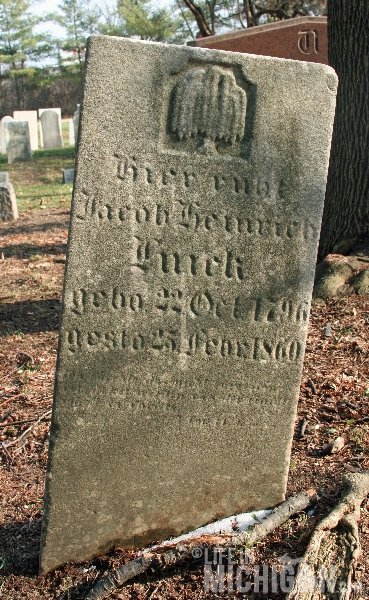 We almost missed him. Chuck found him as we were headed to the car. The Grandfather of the Luick branch that moved to Iowa.

There are two “Luick” plots…

There are two brothers buried here: John David and Emanuel.  There father was John David Luick Sr., who is buried in the Cemetery on Scio Church Rd..

We found a few familiar names. 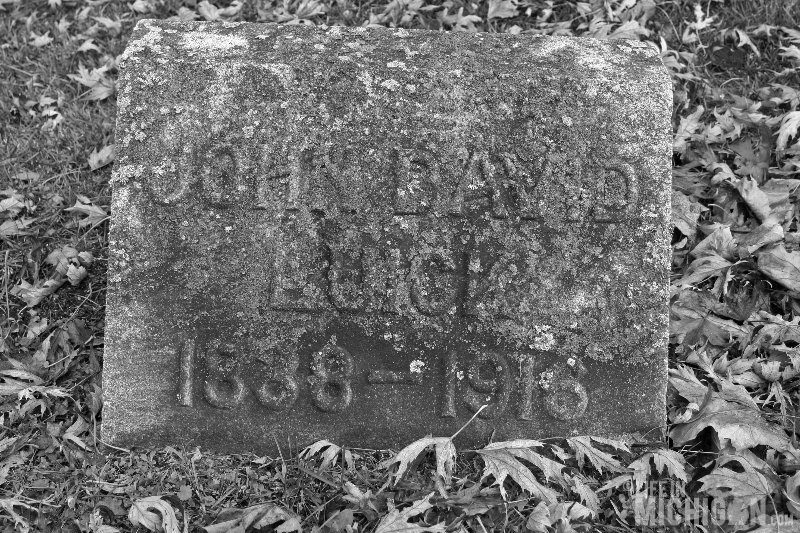 We presume his wife. 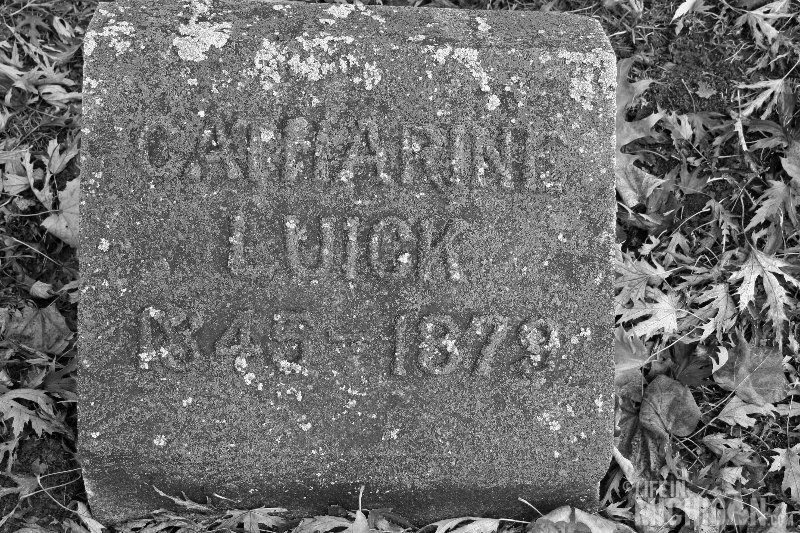 We are not sure about his mysterious woman. I am making the leap that she married to D.E. Beach and he died. She married Godfrey after Catharine died in 1879. I’m just guessing here.  Since she died before Godfrey, I think it was nice he included D. E. Beach. 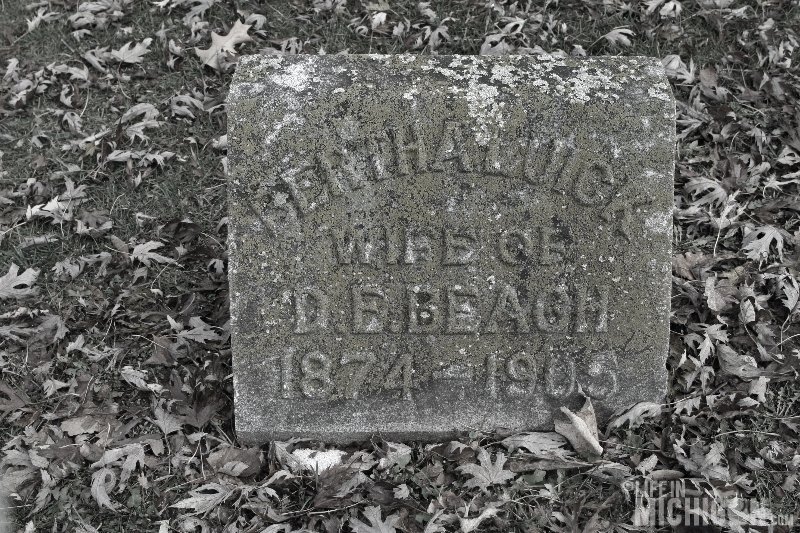 And if you turn around, you can see the 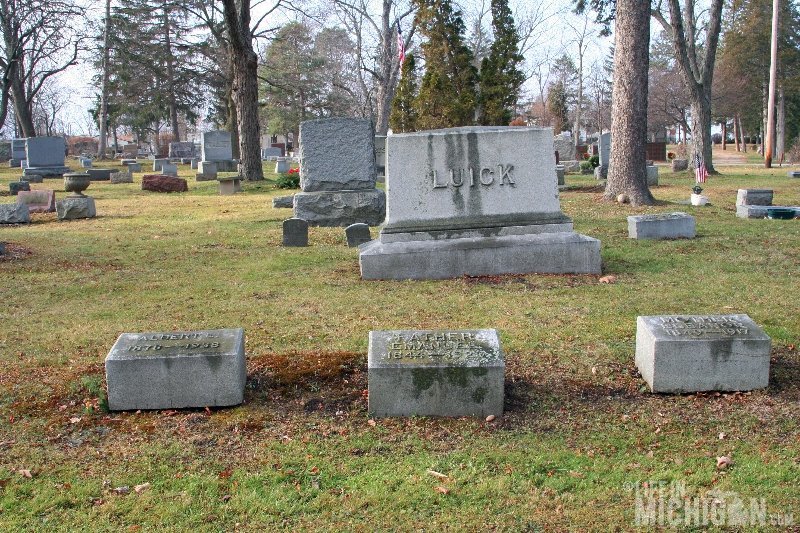 Clearly he was the “Father” 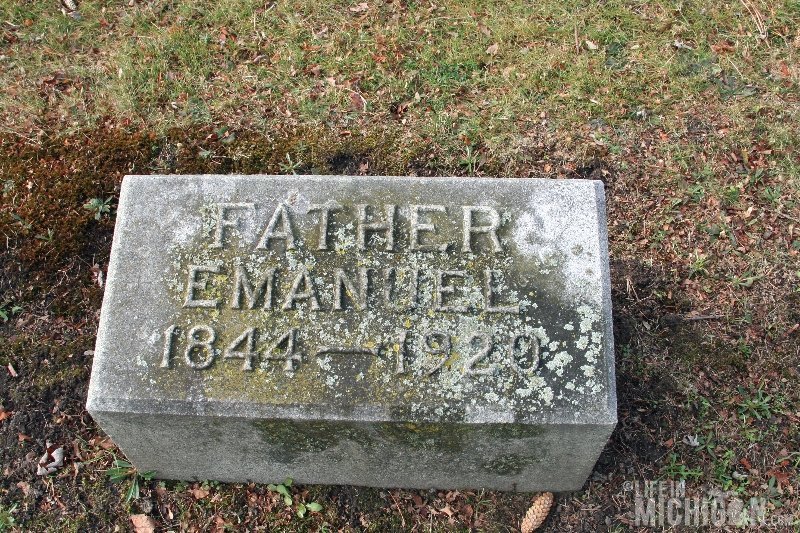 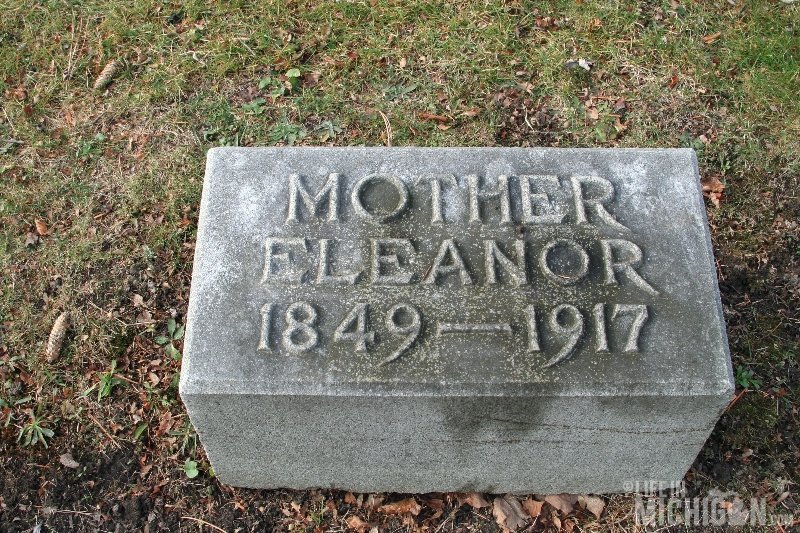 Stuck in there was a son 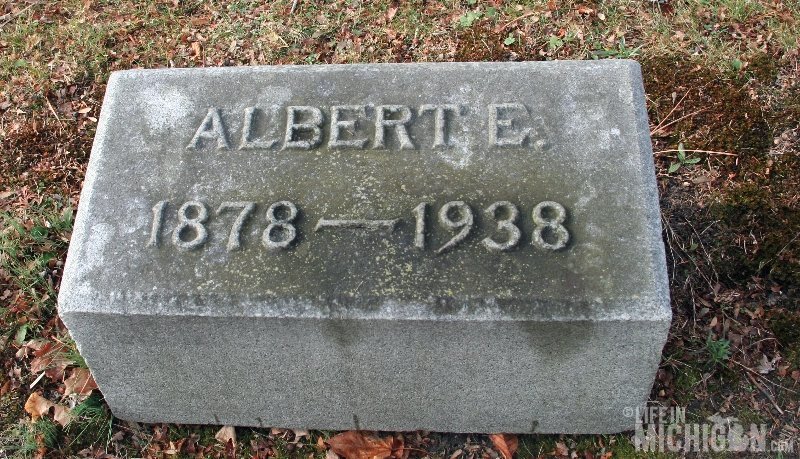 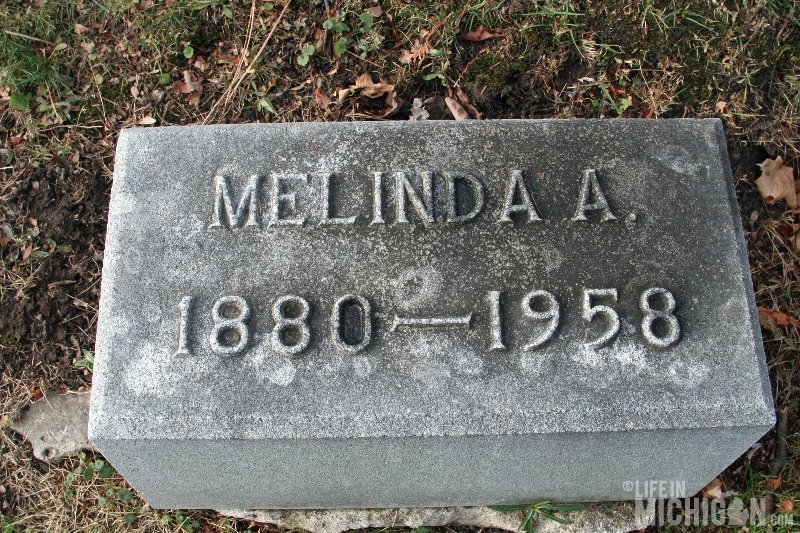