Chelsea Alehouse Brewery opened its doors to the public on Thursday, January 3 and we decided to check it out! 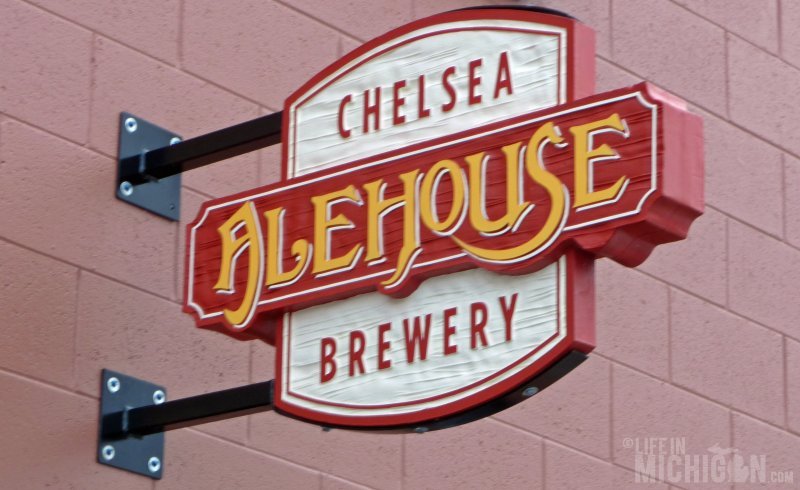 Once inside the Chelsea Alehouse, you are greeted with a wide open and inviting space with lots of windows.  We thought all the natural light added a nice ambiance. 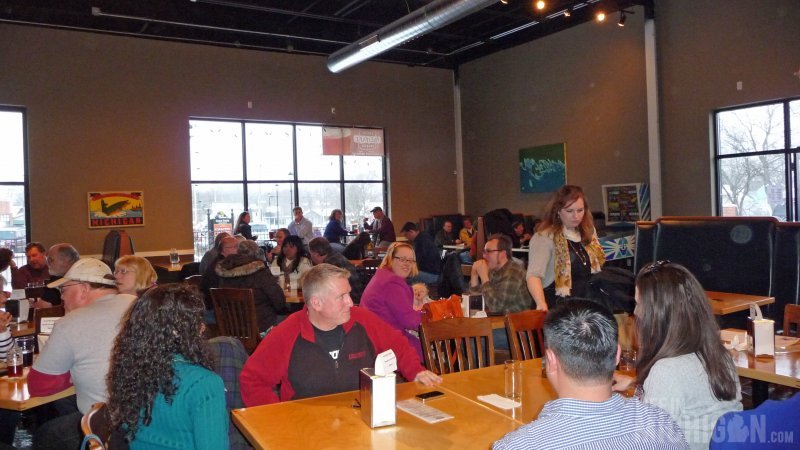 The only thing missing inside was televisions.  Not a necessity really as we don’t watch a ton of TV, but it would have been cool to watch some NFL Wild Card action while we were enjoying a beer (or two).

But, enough about the space, how the hell is the beer???  We had four options to choose from and since I love a good IPA, I went with the Broad Reach IPA. Brenda started out with the Silo White Ale, which is named in honor of Jiffy Mixes iconic silos just down Main Street from Chelsea Alehouse.

The IPA had a nice effervescent hoppy flavor.  A good full bodied beer that didn’t really taste like it was 8% ABV.  I really think it could be sold in the 16oz glass!  The White was a real easy drinking light beer, yet not watery or washed out. 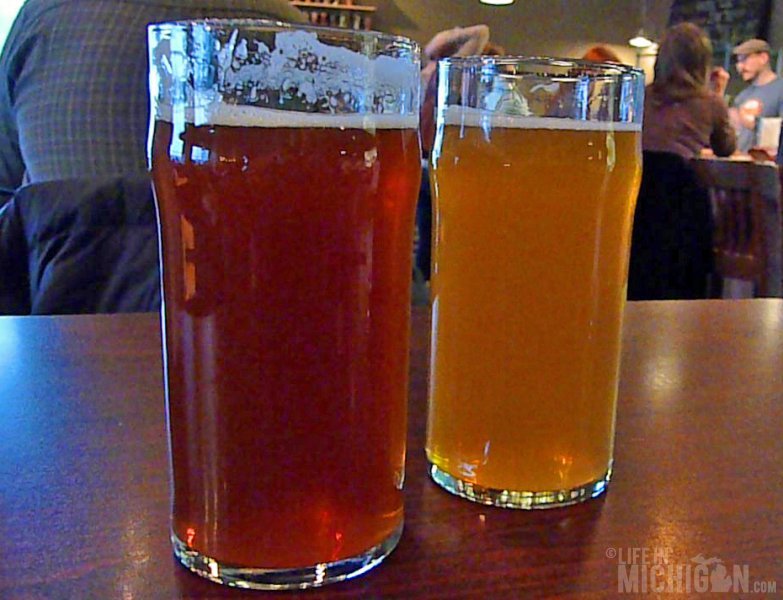 We added some chips and salsa to our mix.  The Chelsea Alehouse gets its chips from the fantastic Ann Arbor Tortilla Factory and the salsa is freshly made in house with a lot of cilantro.  Nice!  The salsa could use a little more heat, but otherwise it was great. 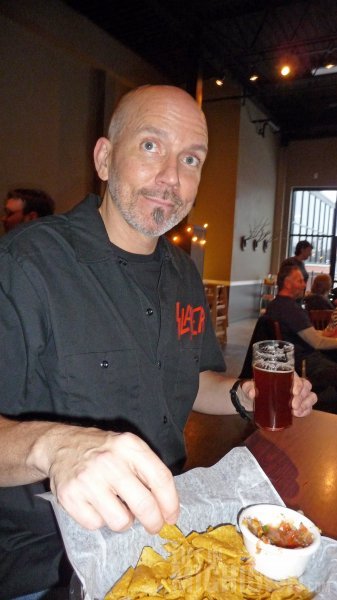 Our next round included the 402. E Porter and the Bog Trail Brown.  The porter has a nice roasted malt flavor and good full body.  We found the brown to be lacking a bit in body, but was a descent easy drinking beer.  I think that Brenda thought the Porter rocked! 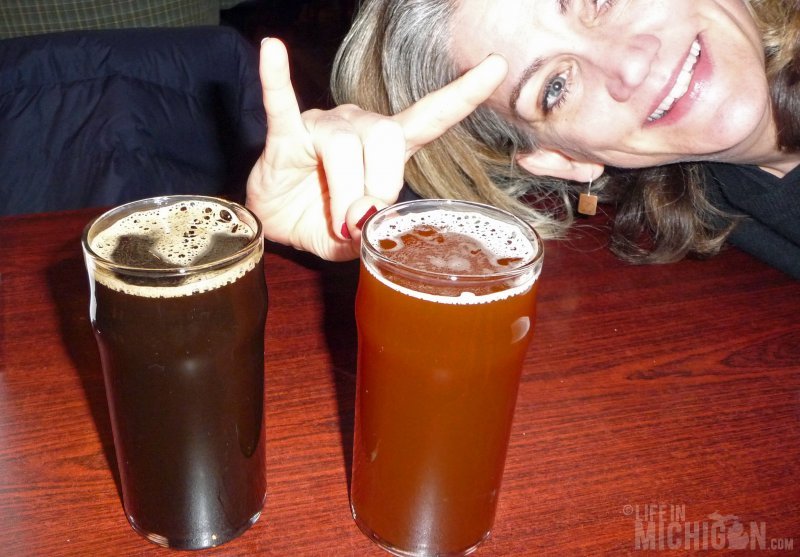 We enjoyed our visit to Chelsea Alehouse.  I’m sure we’ll be back to check out more of their beer offerings.  Thanks much to the friendly folks behind the bar for the great service! 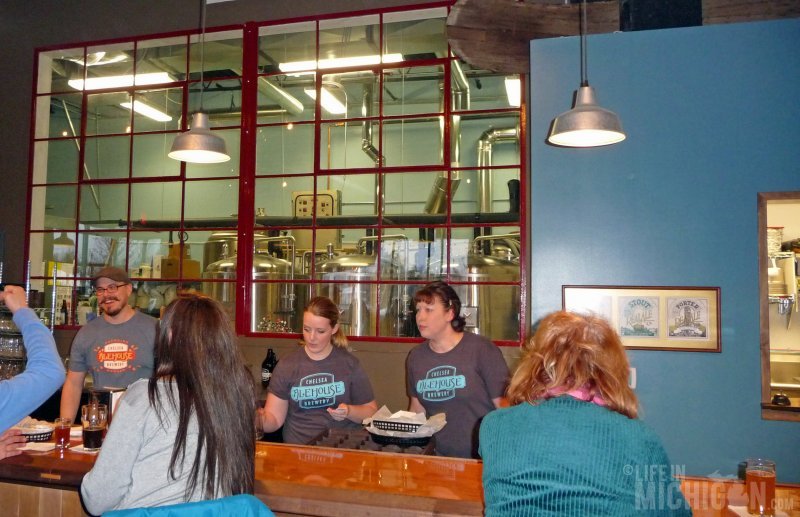