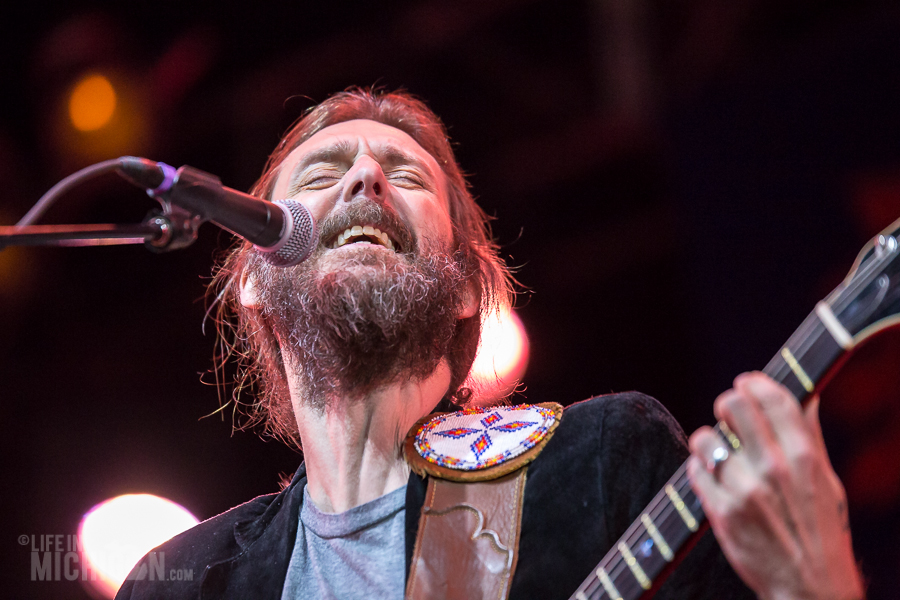 Let The Good Times Roll with the Chris Robinson Brotherhood

I have to start out and say that the Sound Board is a great venue for live music.   The staff working this show were very helpful and friendly. Given that this is a great band playing in such a splendid venue, it was surprising that the show wasn’t packed.   By looking at the band, I don’t think they would have cared if there were 30 or 30,000 people. With incense burning, they were there to play music and have a good time. 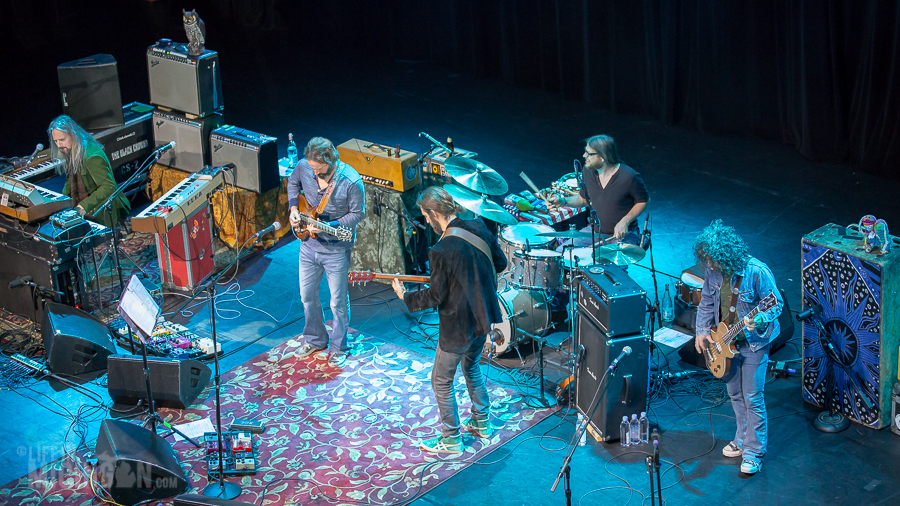 The Chris Robinson Brotherhood kicked things into gear with a cover of Hank Ballard’s Let’s Go, Let’s Go, Let’s Go featuring the unmistakable voice of Chris Robinson with some great keyboards by Adam McDougal and lead guitar by Neal Casal. Drummer George Sluppick and bass guitarist Mark Dutton kept the groove deep in the pocket throughout the night. 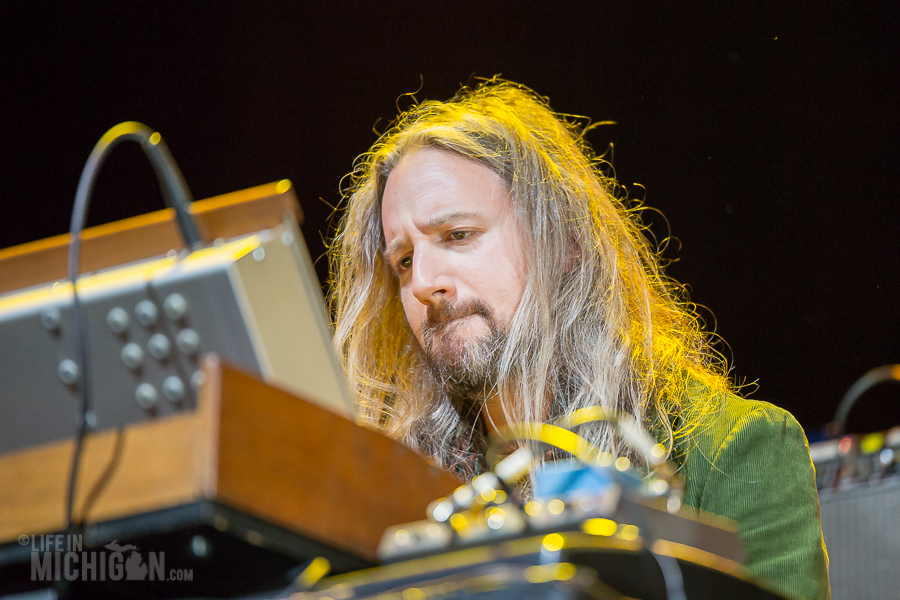 With their new album, Phosphorescent Harvest having just been released at the end of April, the set included a good representation of new music. Jump the Turnstile had a very cool psychedelic feel, especially with the upfront keyboards. Shore Power was a rollicking song that just kept coming. A great live song that makes you feel good! Tornado took the pace down a bit to showcase the easy grace of the Chris Robinson Brotherhood. 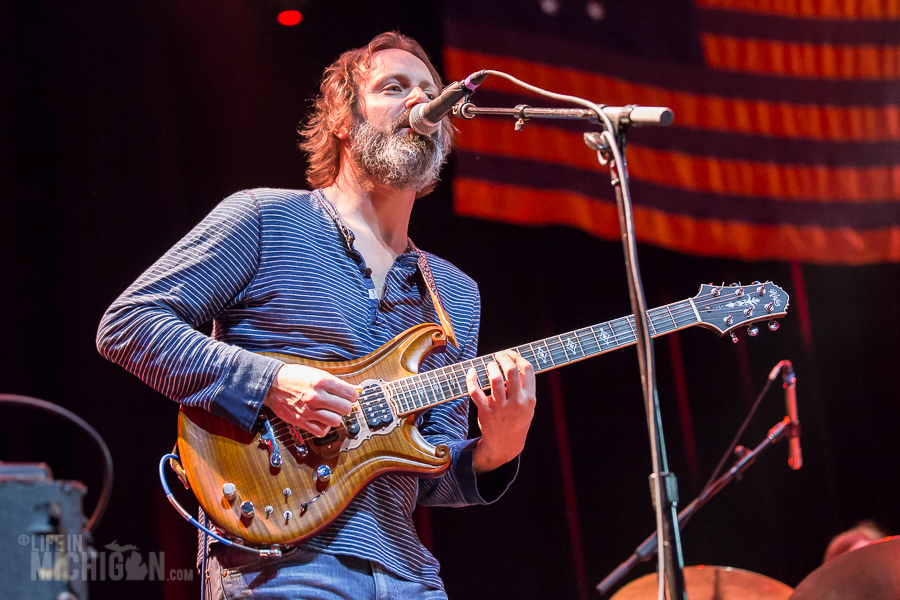 I really loved the extended jams of Vibration & Light as well as Tulsa Yesterday. Vibration & Light with its jazzy rambling of a leaf on a stream, while Tulsa Yesterday glides with a superb ethereal feel.  These tunes had me thinking of the great jam bands in the past and present. I imagined myself on a road well traveled and finding the air smelling sweet and the ride is just fine. 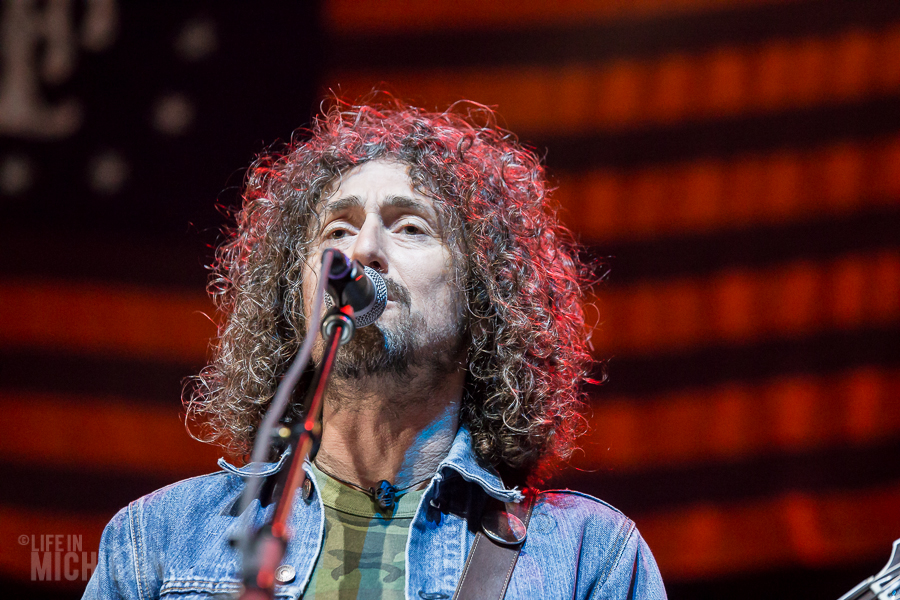 Let the Music Move You

As we moved through the evening the fans finally let things loose and a large dance party took to the front of the stage. There were many smiling faces and much dancing to Rosalee. 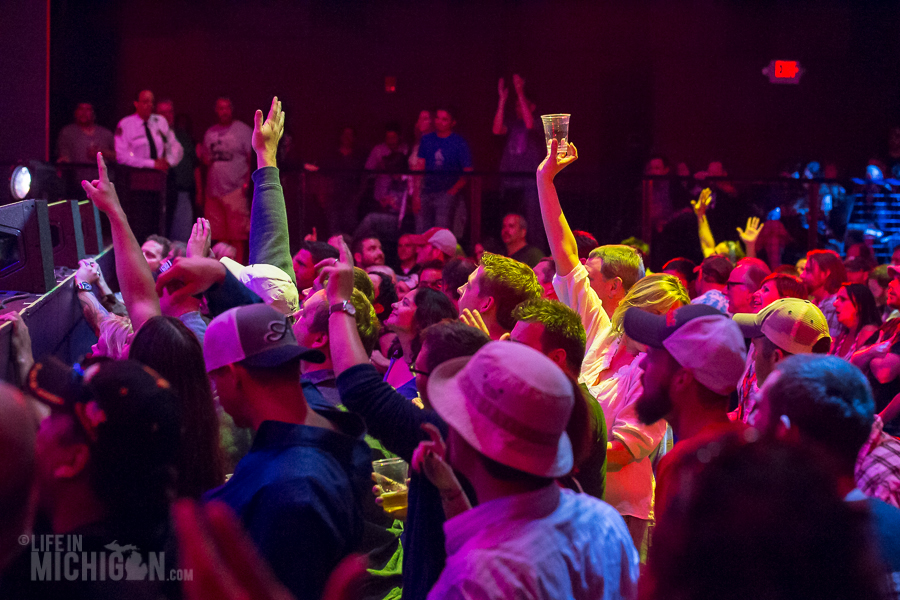 With a short break, the Chris Robinson Brotherhood came back for an encore and nearly put me on the floor. They started out with Appaloosa! Friends, I really can’t tell you how much I love this song. I sang, danced and nearly cried.   Determined to send us all out with a bang, the band finished up with a cover of Shake, Rattle, and Roll by Jesse Stone. 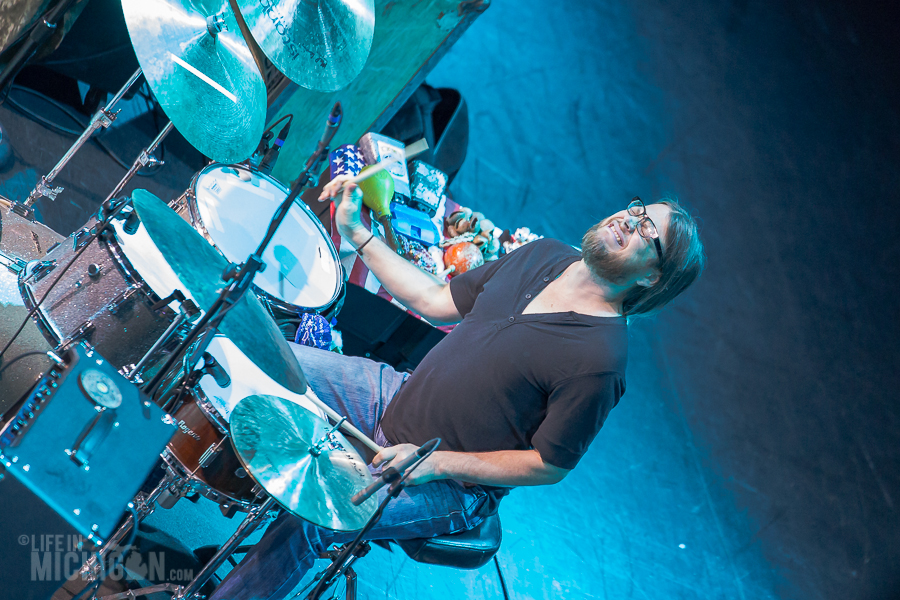 Just as the tag line on the back of the Chris Robinson Brotherhood shirt says “Blessed Are The Trip Takers”, I felt blessed to have witnessed some great live music performed by a troop of very talented musicians.  There are more pictures of this fun time in the city in the gallery.  We’d love it if you’d subscribe to our newsletter, or follow us on Facebook, Twitter, Pinterest, Tumblr.  Cheers!