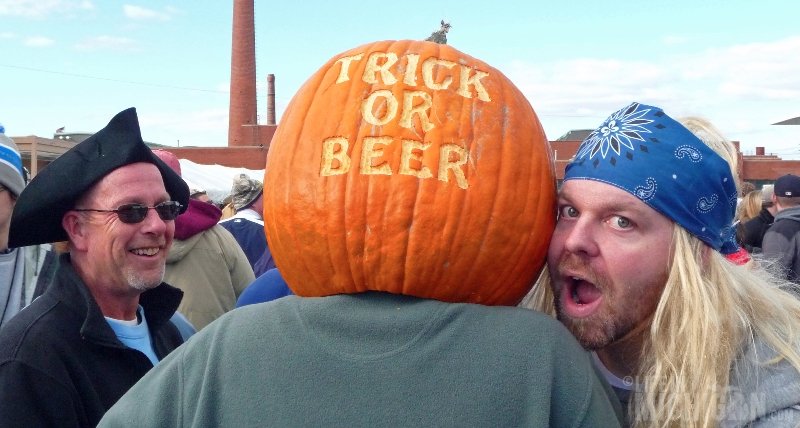 The Michigan Brewers Guild and Metro Times presented the Detroit Annual Fall Beer Festival event on October 26-27, 2012 in Eastern Market.  The day started out on the chilly side but the clouds cleared and the sky turned blue.  It was a fantastic day for a festival.

Lines for a Michigan Beer Festival are always long so it is best to arrive early.  If you’re a Brewers Guild member you get in an hour early. I strongly recommend purchasing the membership.

My friends headed straight for Greenbush. 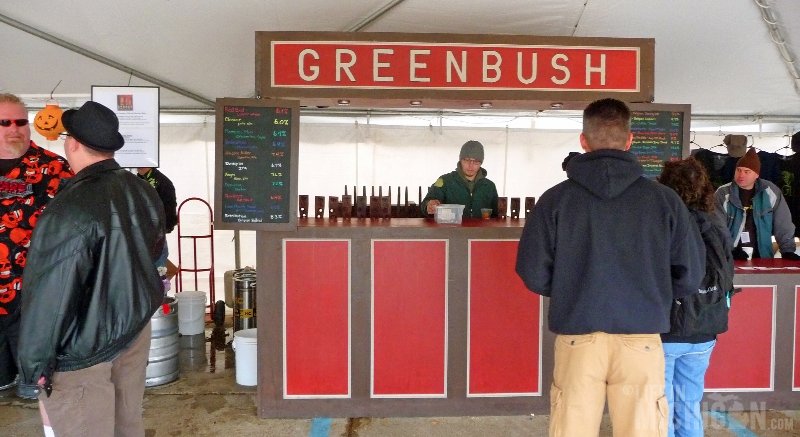 Dark Horse Brewing Co.,  actually it was our first stop but Aaron, Christie and Wiggs were hung up at the Pancake House so we cooled our jets until their arrival. http://youtu.be/pjW9d9daBew Part of the charm of a beer festival this close to Halloween is the imagination of the brewers… 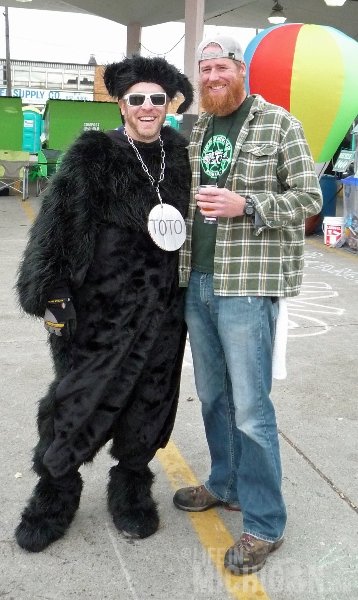 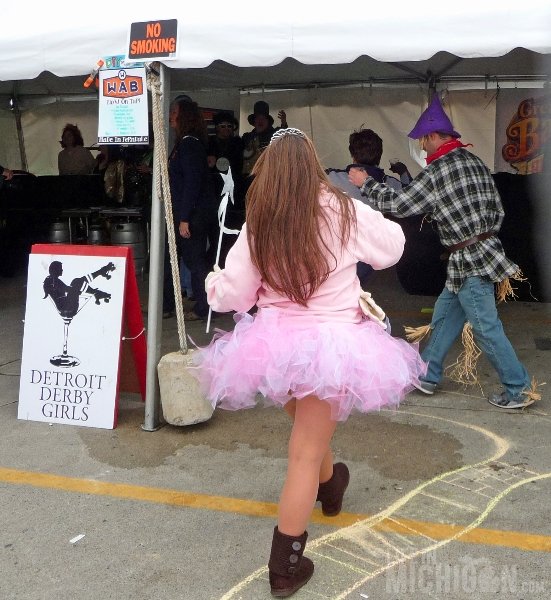 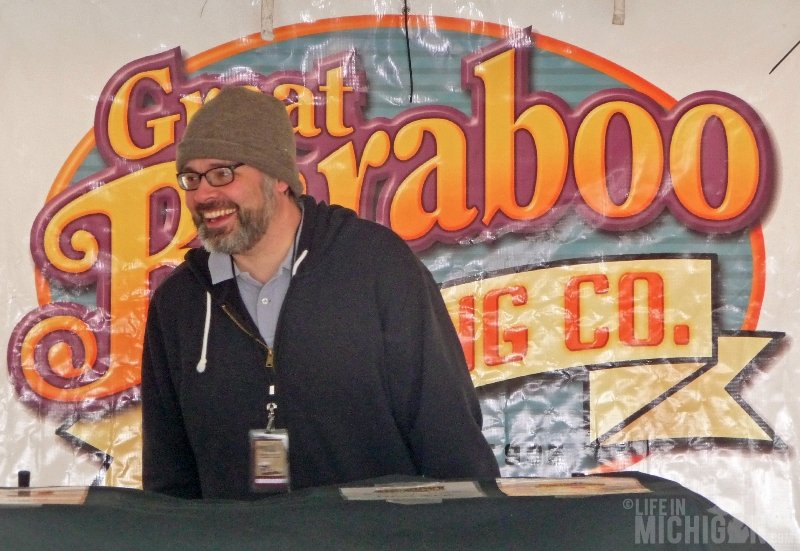 We sampled a few beers from Dark Horse Brewing Company including Sahti.

I’m pretty sure if you unscramble the letters it spells “a shit”. 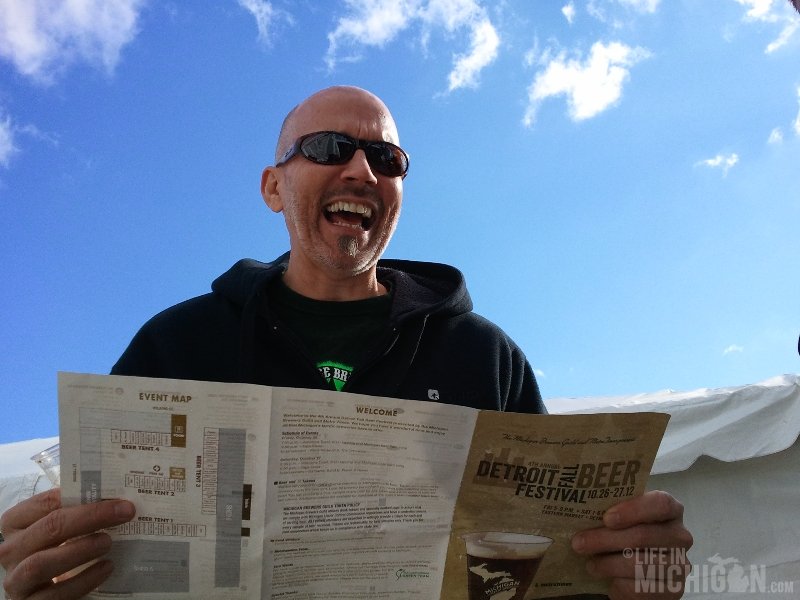 “I would try every single one of Greenbush’s” say Jeff Deeds. “I am trying every single one” says Chuck Marshall.  (No he didn’t really say that but I’ve been with him when he has tried.) Clearly he was having a good time on Saturday as evidenced by the beer dance.

Food options were limited but great. 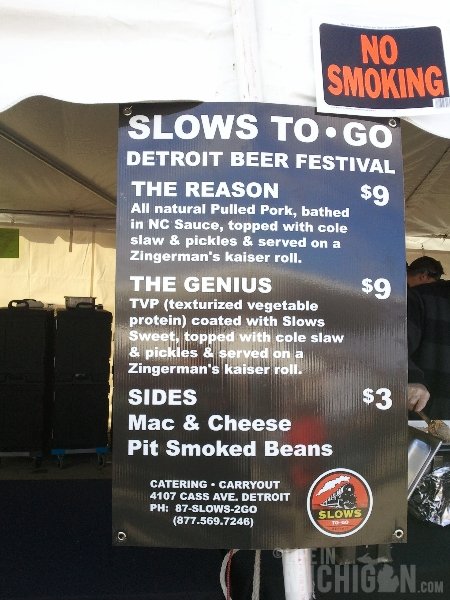 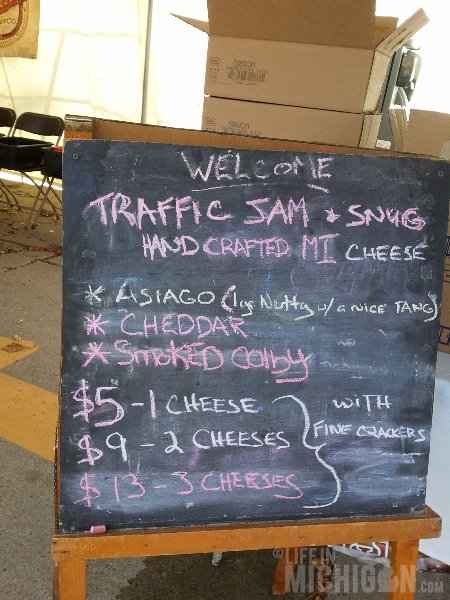 The Teletubbies and a guest star from Breaking Bad. 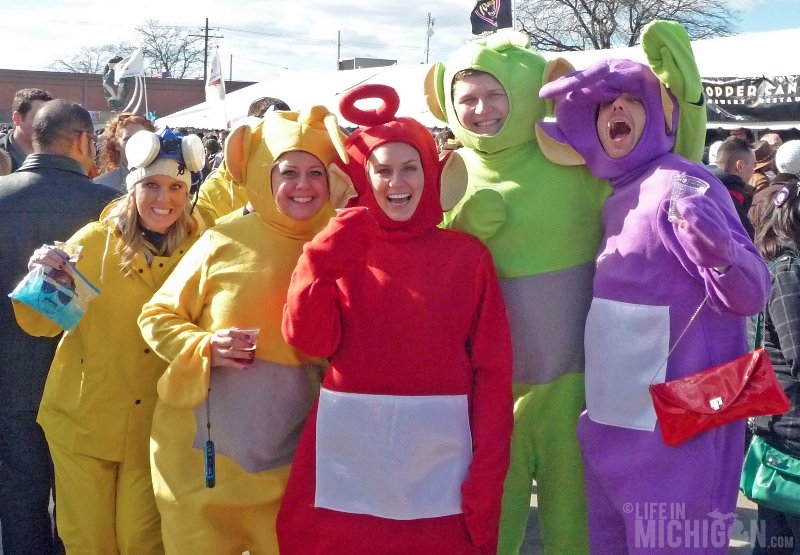 Thank you Michigan for another beautiful day, great beer, and good friends! 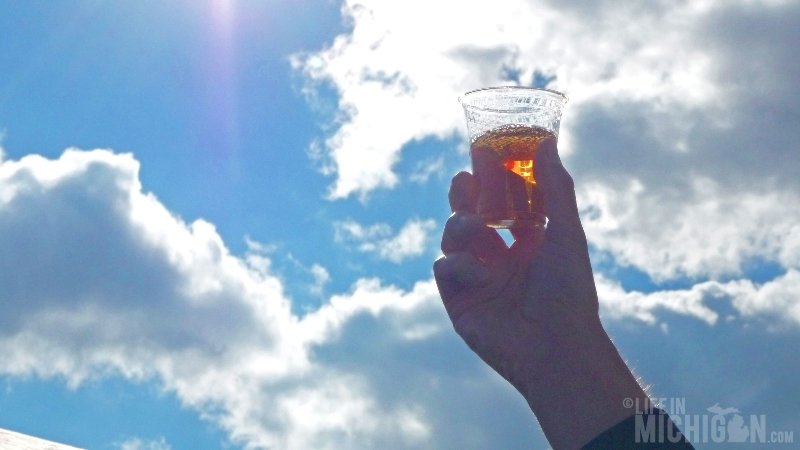