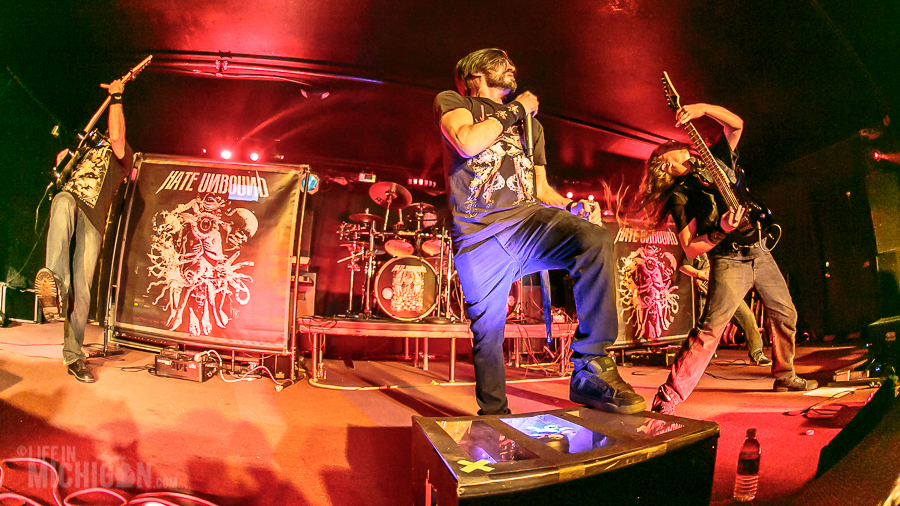 In the dead of a Michigan winter, there is no better way to warm your bones than with the pure Michigan metal. FebruFury at the Token Lounge brought a diverse array of some of the finest metal bands in the state to one stage. The show was the brainchild of Mick McDonald from National Rock Review with support from Hard Edge Radio and our very own Life In Michigan. 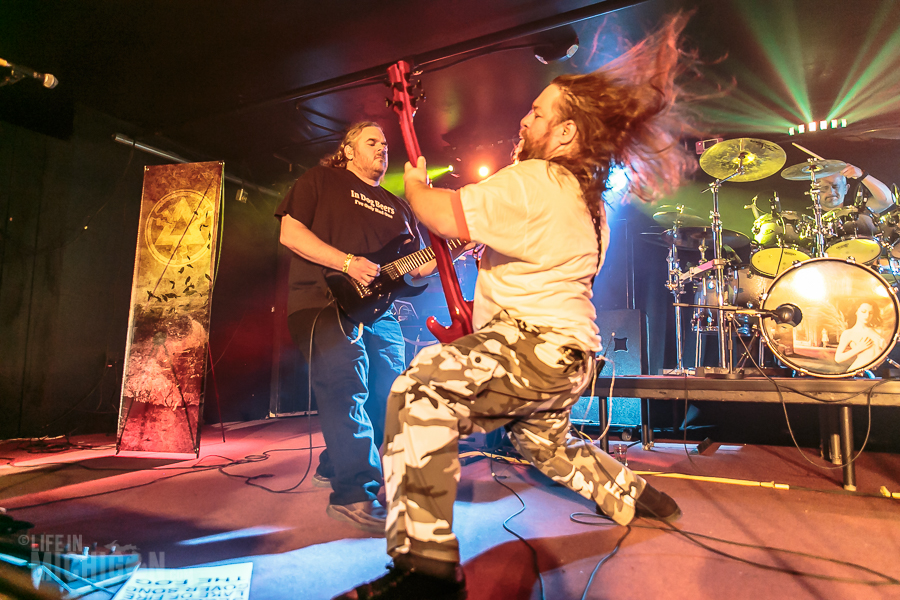 Even though it was an hour after doors opened, a sizable crowd had gathered as Kilbury Unit kicked off their set. The ballistic assault takes shape as the band initiates their battle plan with a twin guitar attack, pummeling drums and bass. Vocalist Rea Kilbury kept the band on point and the crowd on notice with commanding vocals. Kilbury Unit had the fans ready for more metal to come. 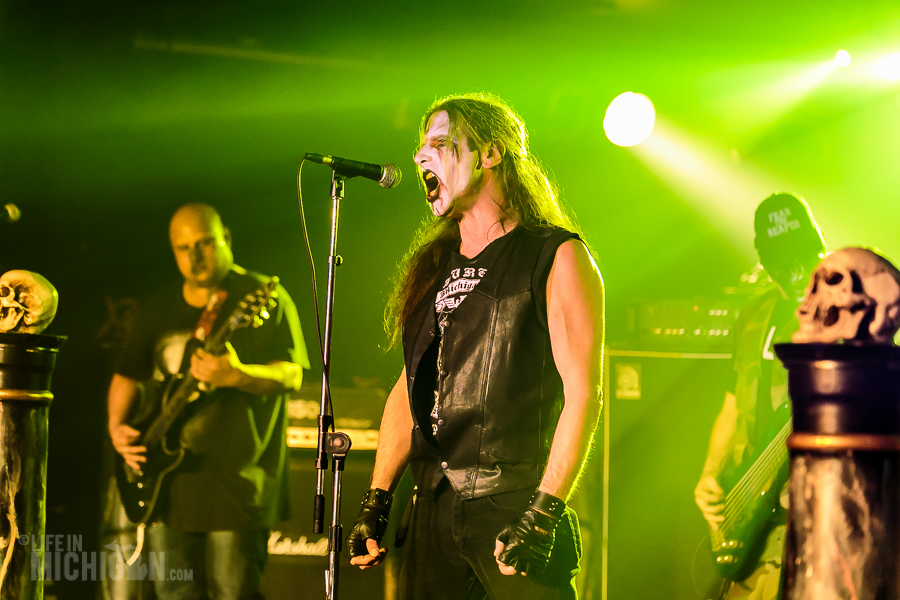 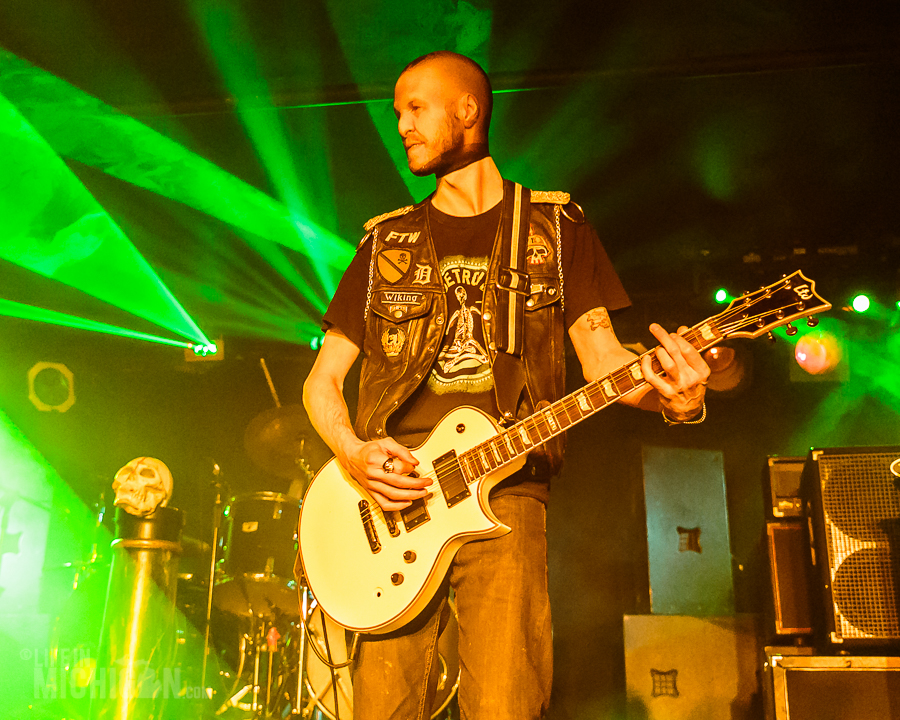 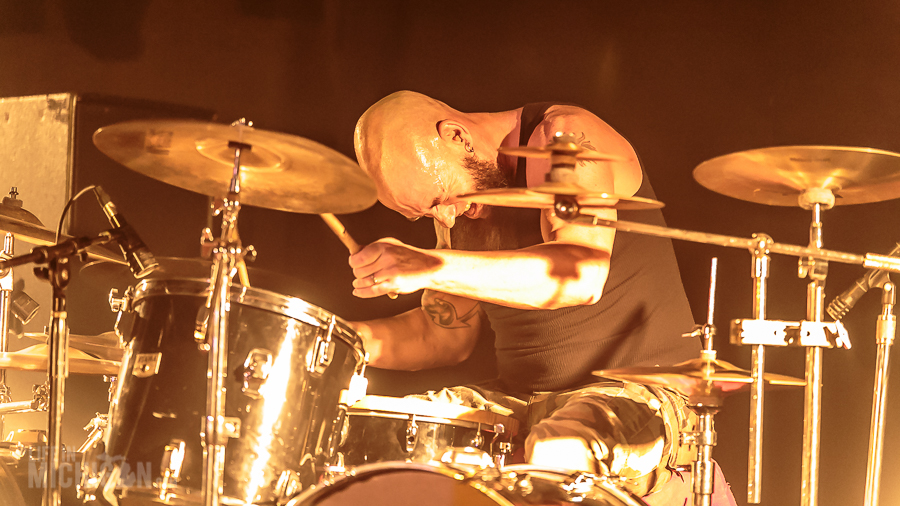 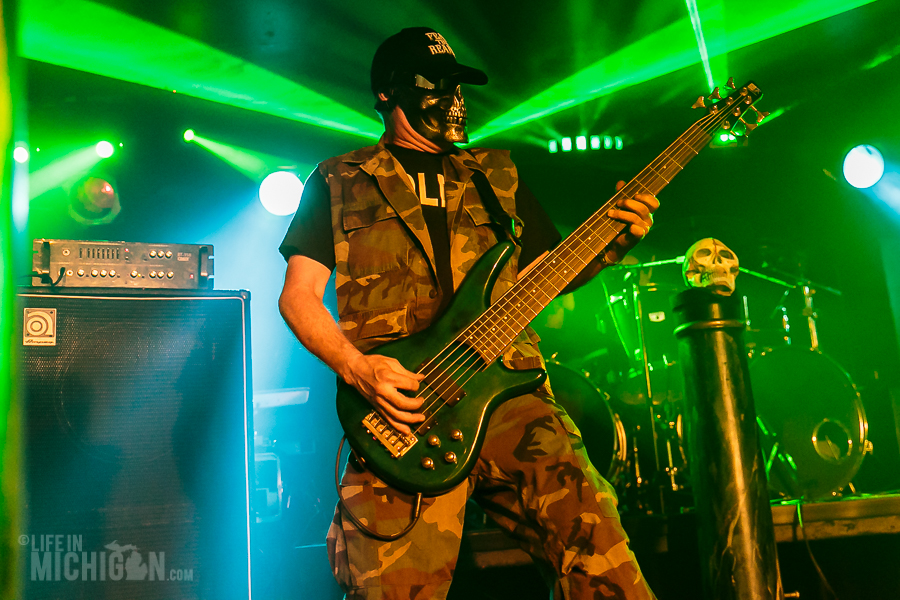 Stop by the gallery for more Kilbury Unit.

Mount Pleasant’s From Blue To Gray are back in action after taking some time off the road to work on a new album. Their set opened at FebruFury with a new material that finds the band expanding their sound to incorporate greater progressive compositions. Bassist Jordan Myers and drummer Dan Graham weave a tapestry of sound with the harmonic themes in the bass lines working in concert with the array of rhythmic patterns. 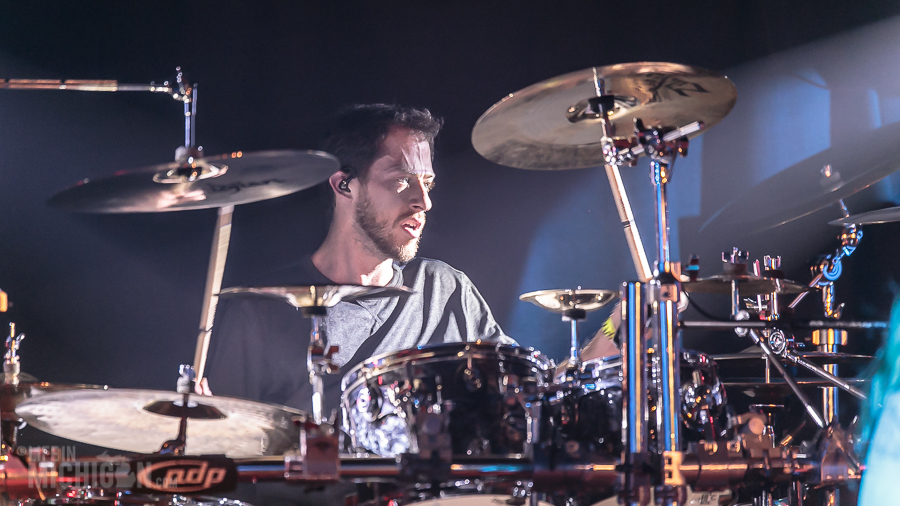 The canvas of sound expands with each song allowing guitarists Dave Jaber and Tim Drexler to add color and dimension with their brilliant riffs. While the music is dynamic and demanding, the crowd fixates on vocalist Dale Fewless who looks like a man possessed as he writhes and stalks the stage. It is evident through hearty applause that the audience is happy to see From Blue To Gray back on the stage. 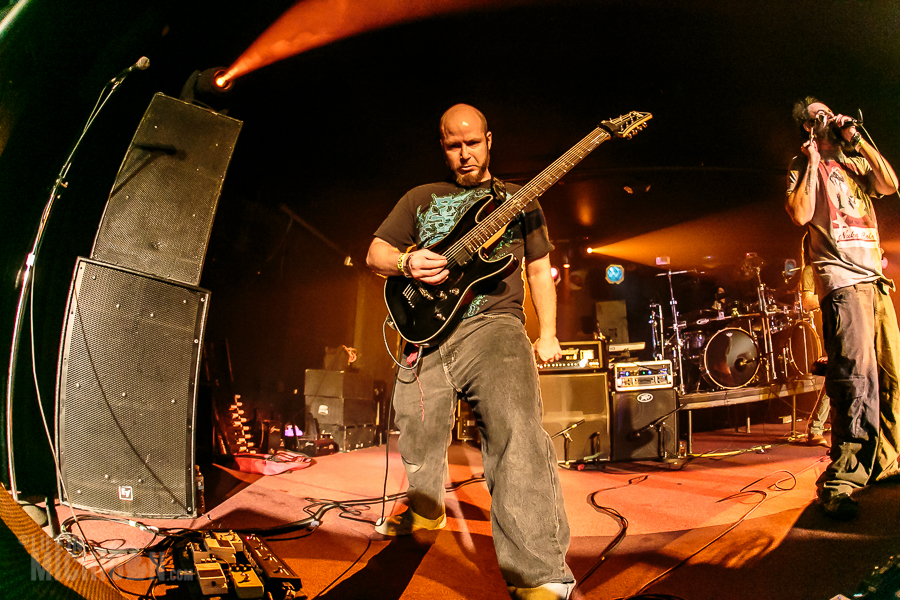 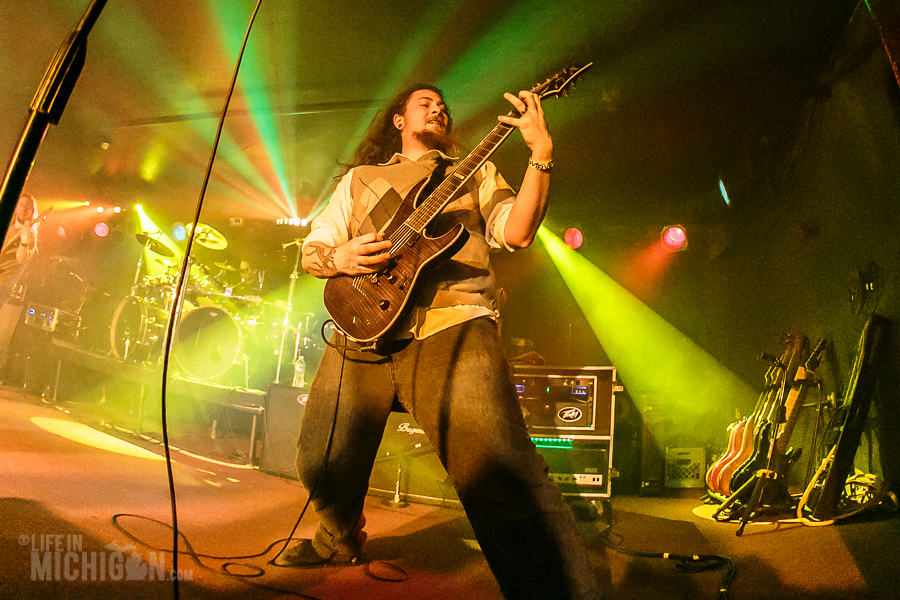 You can see more of the band in the gallery.

Hate Unbound have been touring the Great Lakes region spreading their gospel of heavy metal and return home tonight to preach at FebruFury. Smoke machines erupt with mushroom clouds as the band hits fast and furiously. Drummer Danny Kendell’s double kick drum and snare are flying, yet he makes playing this demanding music look easy. Guitarists Daryl Mitchell and William Cundif are delivering bone crushing riffs with bassist John Kinder to create music you can actually feel beating against your chest. The crowd is up close to the stage and screaming as Art Giammara’s vocals release their pent up rage. No one can deny the neck wrecking fury of this band as they bring their set to a close. 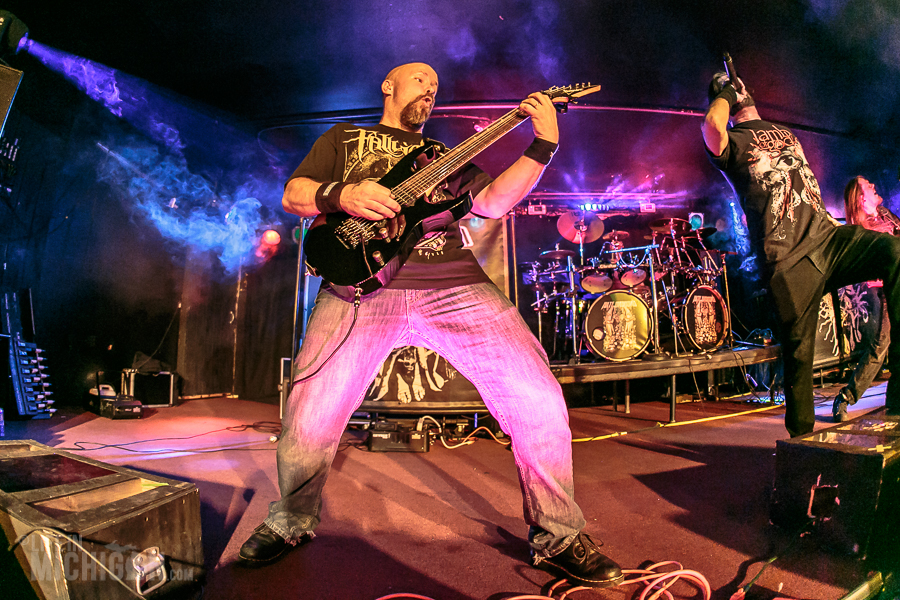 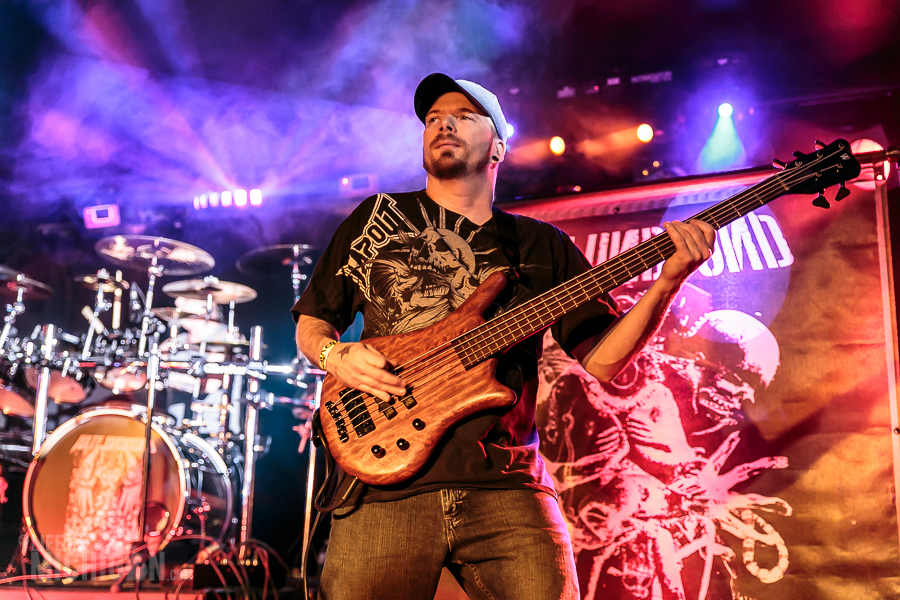 Check out more pictures of the band in the gallery.

The progressive super metal band Imminent Sonic Destruction take the stage and proceed to melt minds with a stunning display of musical prowess and artful songwriting with the song “Breaking Through”. This song effortlessly moves from metallic fury to an ambient glow with each member of the band adding their unique perspectives and insights into the composition. The keyboards by Pete Hopersberger sounded terrific in this song and add to the dreamy ambient interludes. 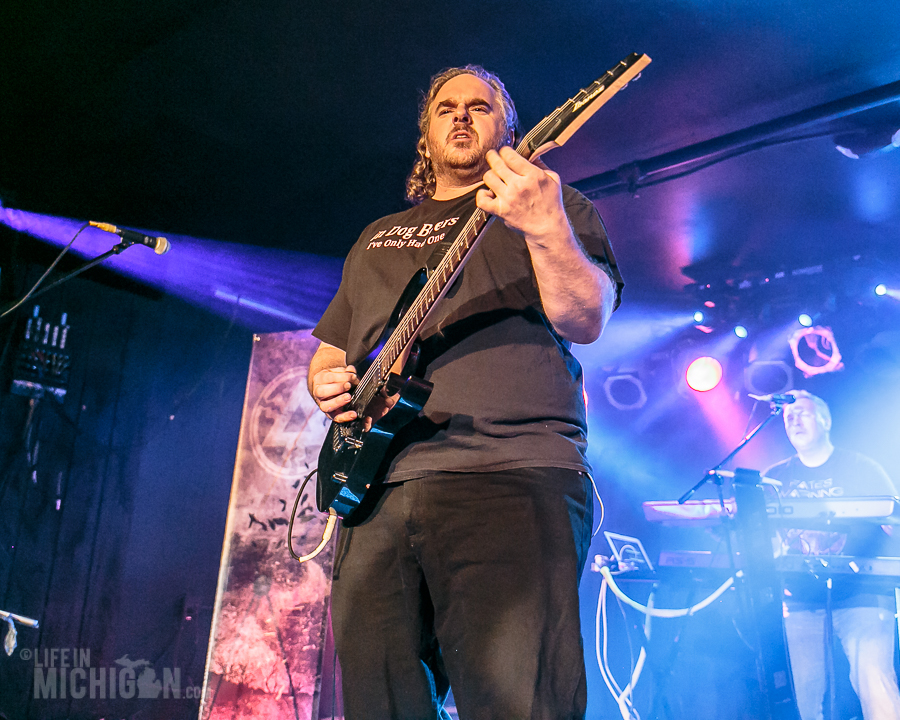 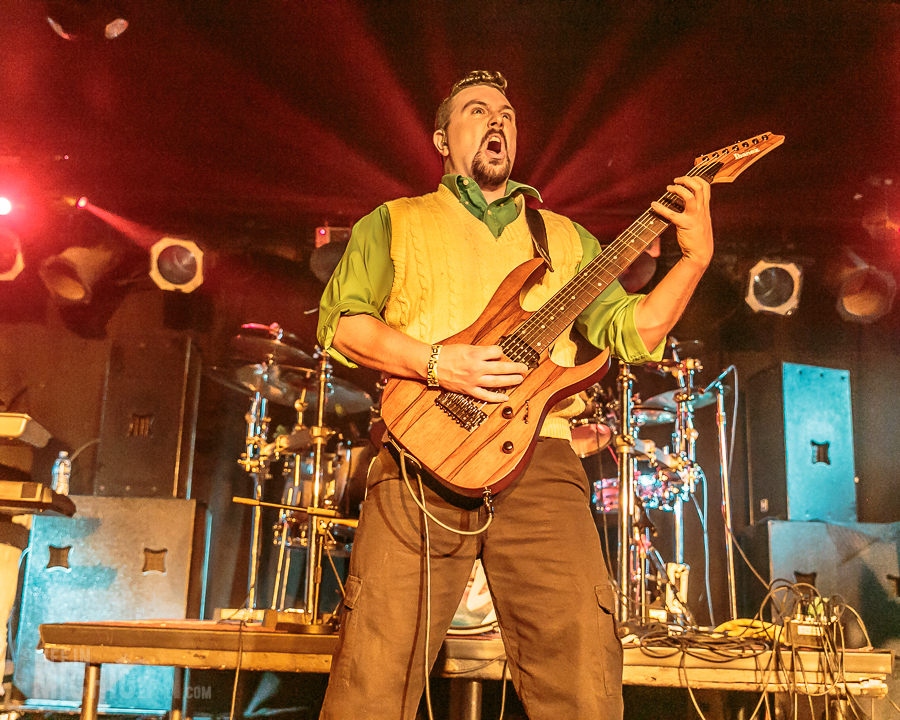 The new songs “Sleepless” and “Lake of Fire” put guitarists Scott Thompson and Tony Piccoli through their paces. The guitar duo work together to craft ambitious and intriguing riffs, which they punctuate with dazzling guitar solos. During “Sleepless”, the band was joined by Reign vocalist Kari Stein who added stellar backing vocals. 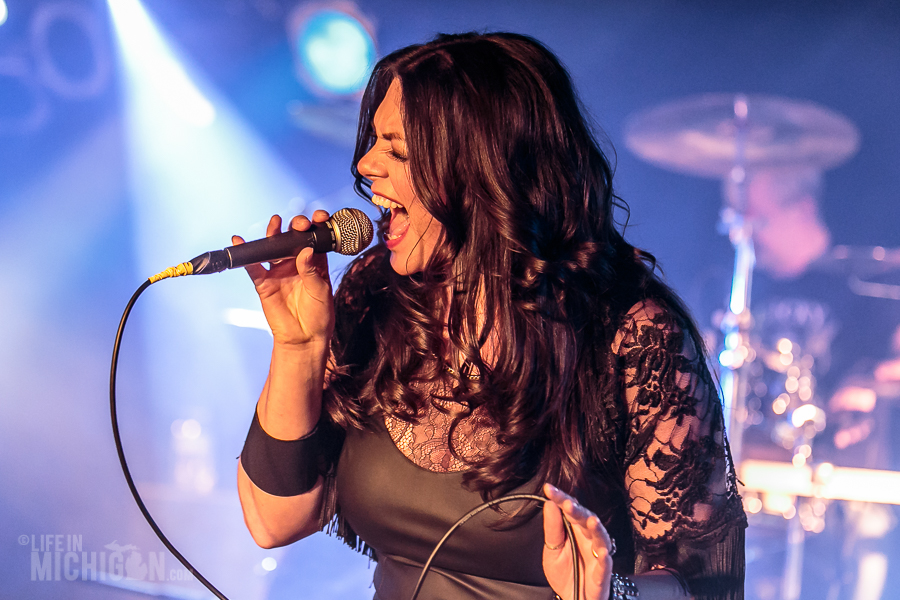 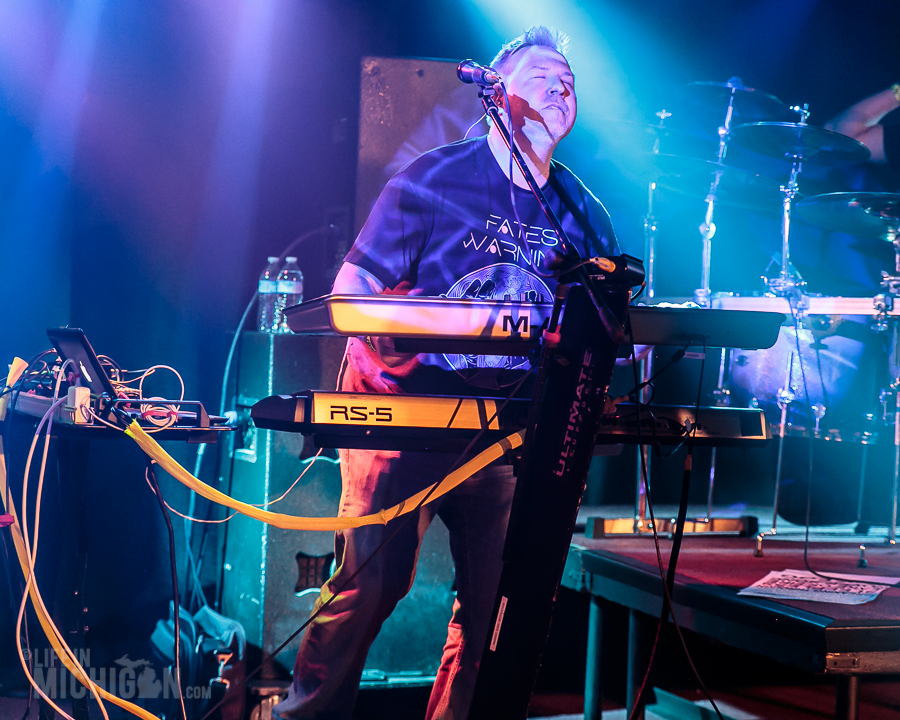 In honor of a very dear friend, Imminent Sonic Destruction break out a cover of Nine Inch Nail’s “Head Like a Hole”. The phenomenal bass work of Bryan Paxton combined with the adept and skillful stick work of drummer Pat DeLeon give this song plenty of punch. You can see that the whole band is having a lot of fun with this number. The band brought their set to a dramatic close with their epic song “The Fog”. This was an excellent way to end a night of pure Michigan metal at FebruFury. 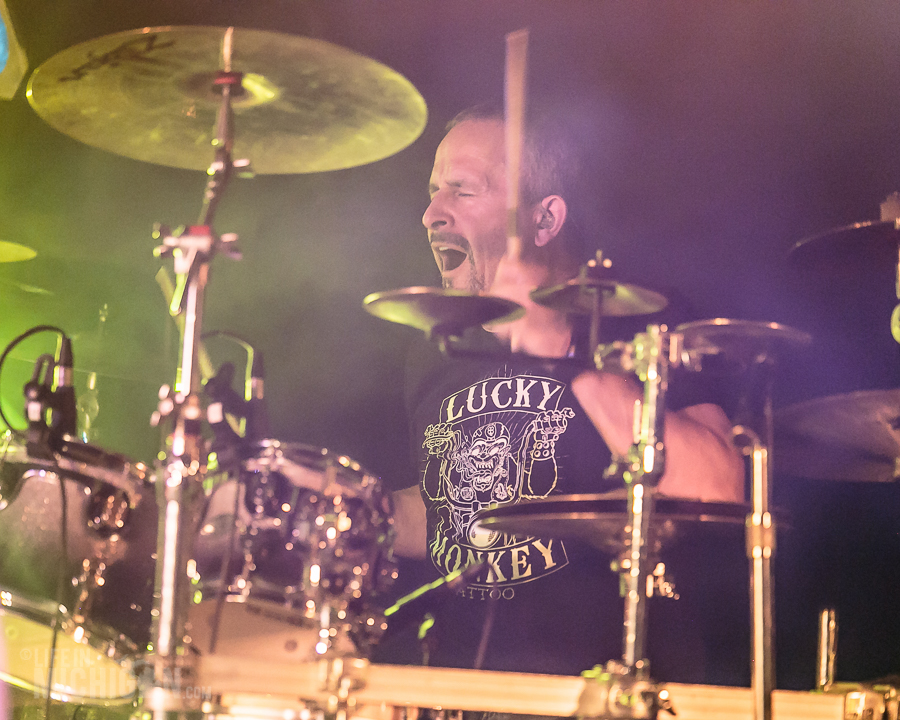 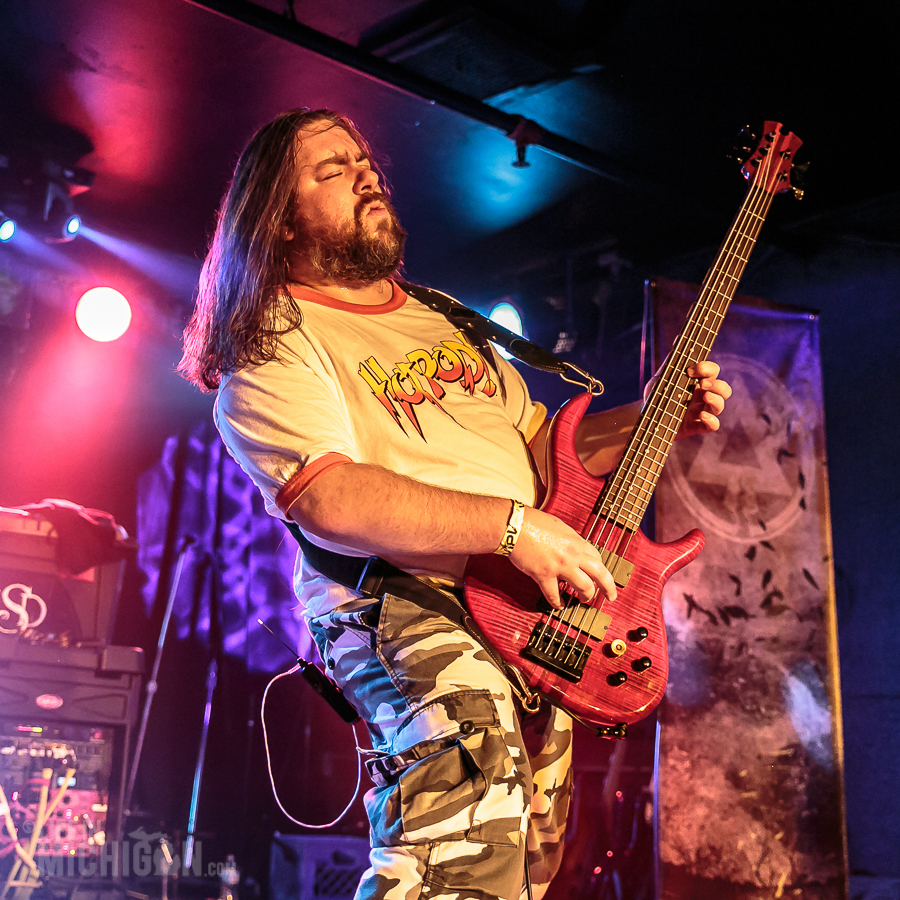 If you enjoyed our story about FebruFury at the Token Lounge, then please share it on your favorite social media venue or send it as a link to your friends and family.