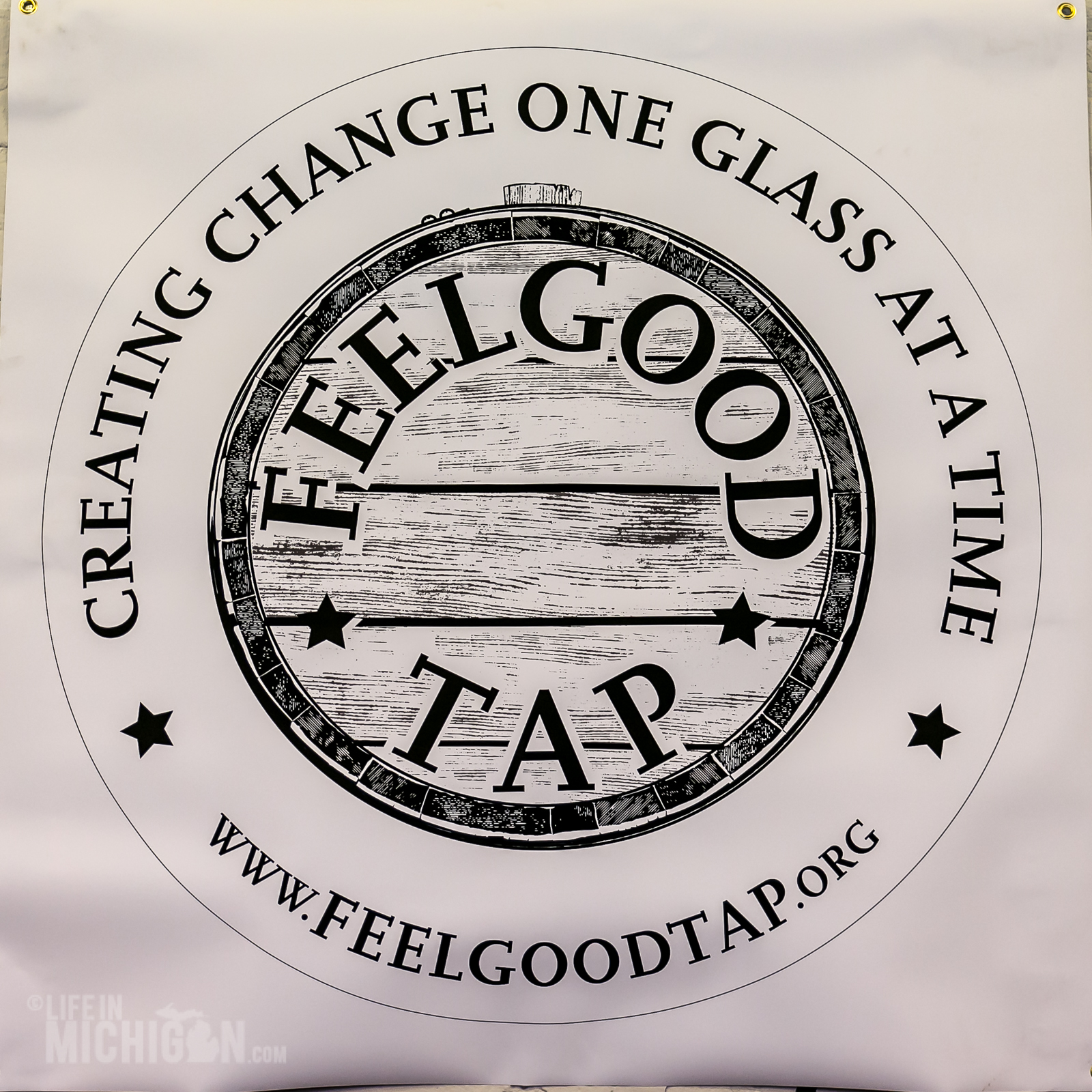 The Feelgood tap started out as rotating tap at Batch Brewing shortly after they opened their doors in 2015. The crew at Batch figured they could run a profitable business and give back to the community by donating $2 from a particular tap at the brewery. Charities rotate each month along with the beer. 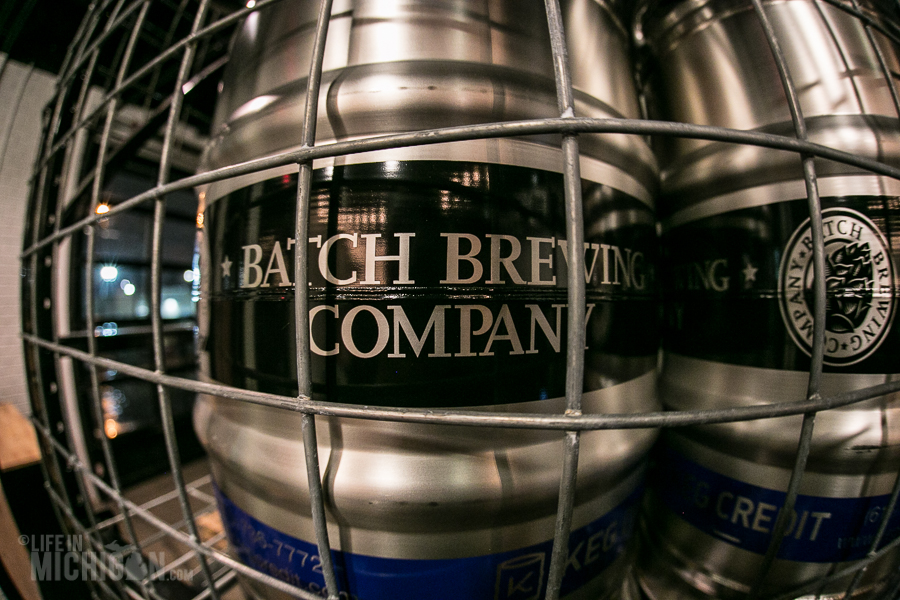 Stephen Roginson (founder, head brewer, and overall cool guy) was making the rounds at the Winter Beer fest to promote the launch of the Feelgood Tap as a stand alone non-profit. This would allow breweries across the state to pool their resources and make an exponential impact toward local charities. 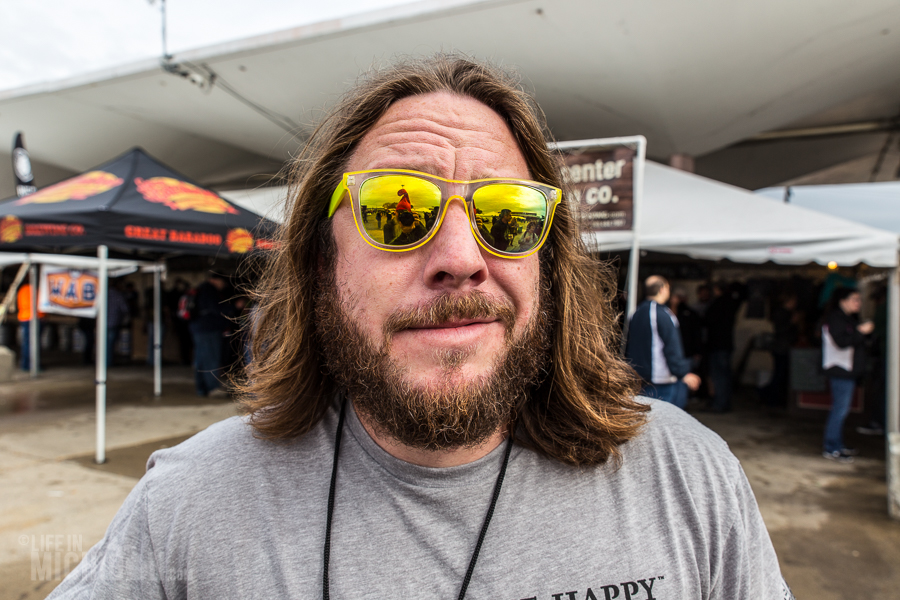 To get things kicked off and help the Feelgood Tap non-profit get up on its feet, there was a fundraiser held at Constant Velocity in Hamtramck. It was a fun way to meet some of the people involved, have a beer, and hang out in a cool space. Food was provided by Rock N Roll + Caviar with tunes from DJ Amy Dreamcatcher of Nothing Elegant. 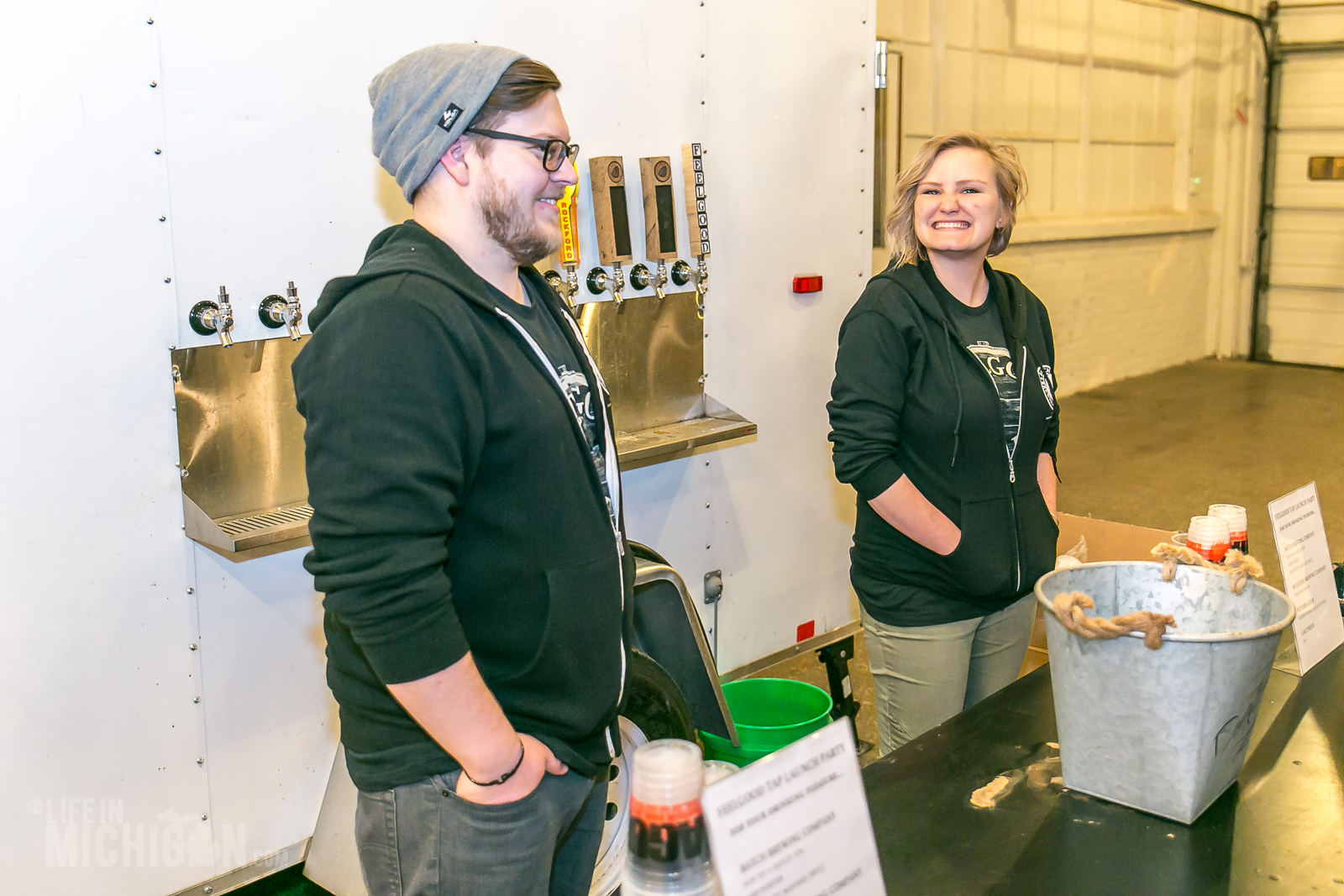 We had a good time at the Feelgood Tap fundraiser and we look forward to more good things to come with this enterprise. 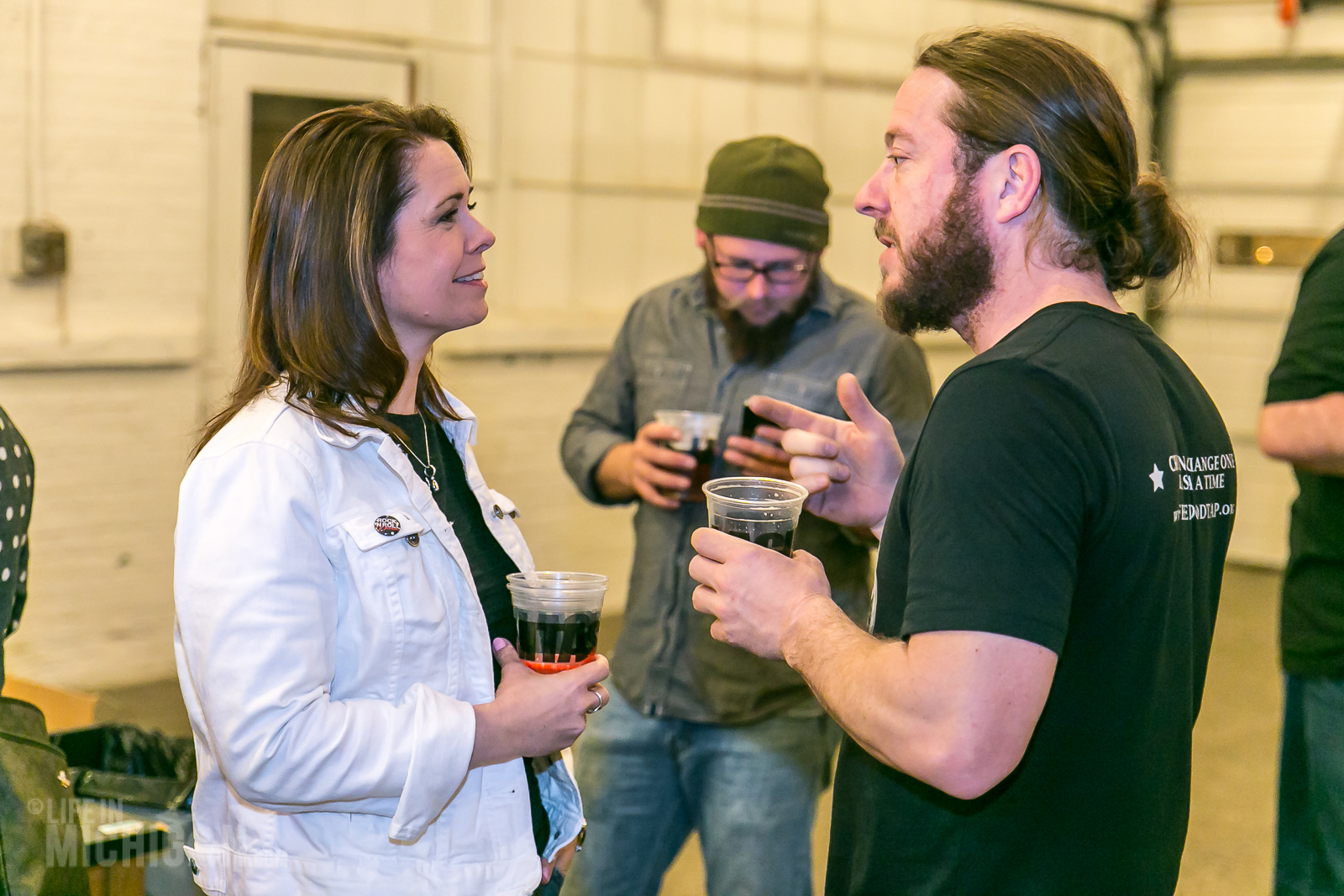 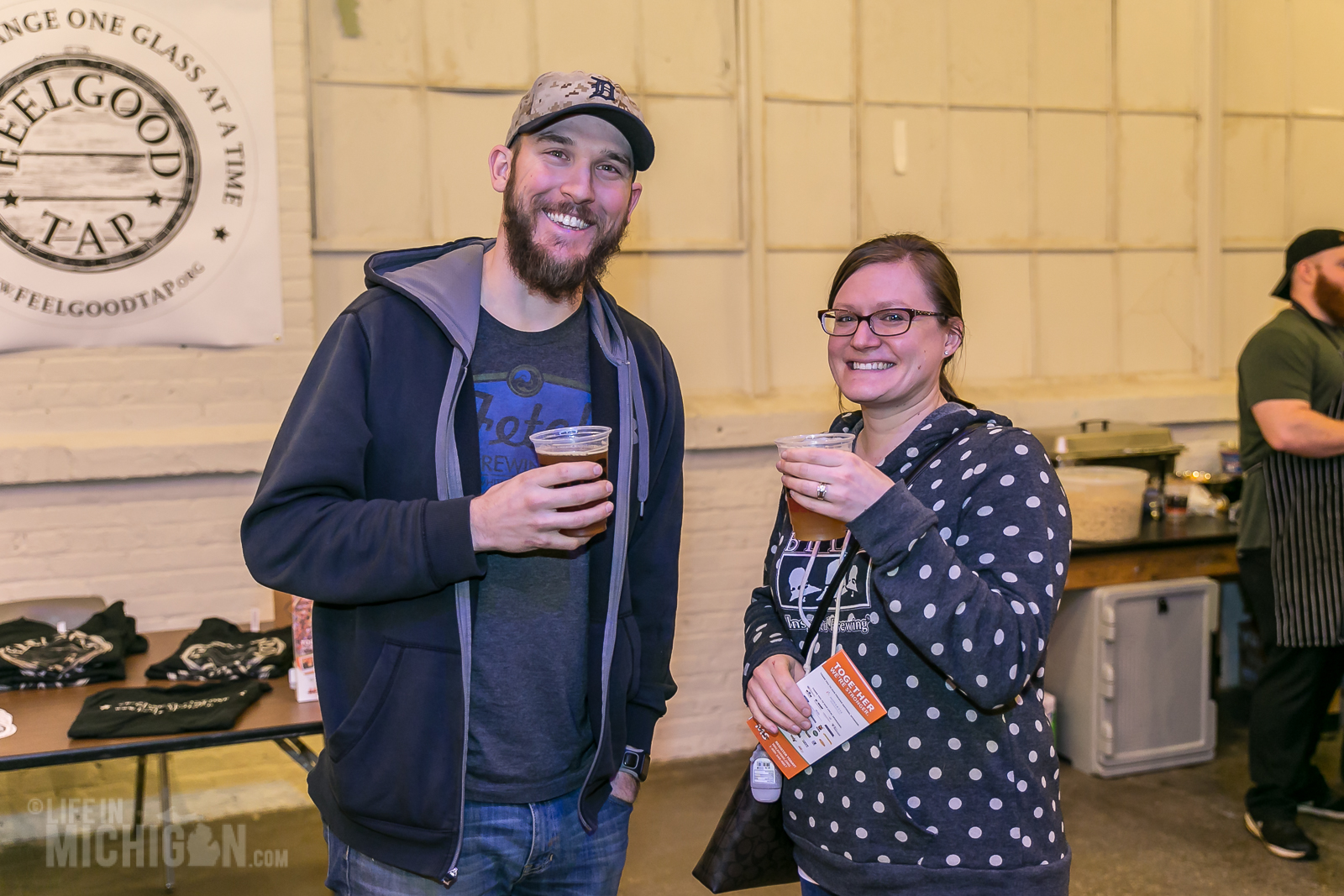 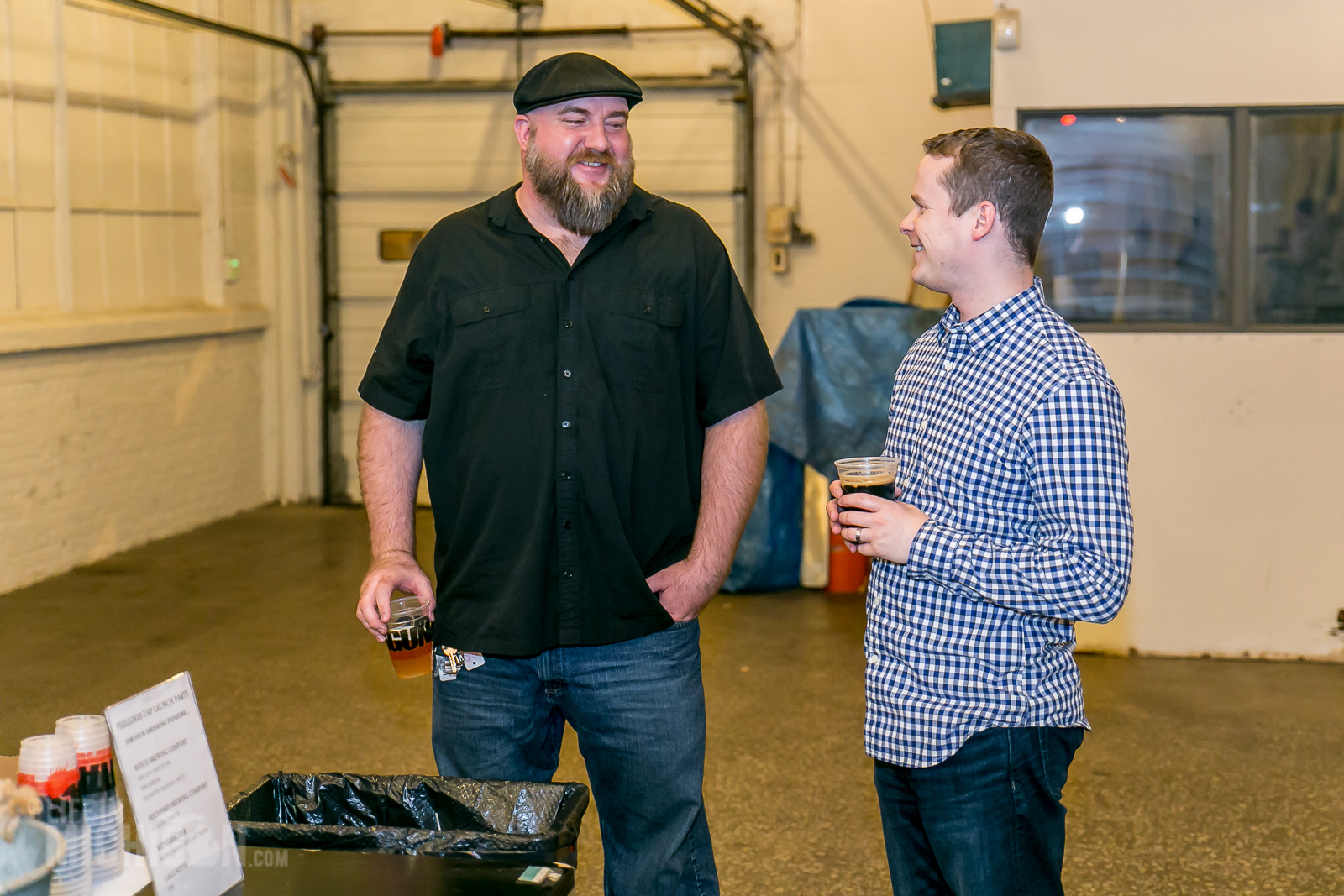 If you enjoyed our story about Feelgood Tap fundraiserl, then please share it on your favorite social media venue or send it as a link to your friends and family.