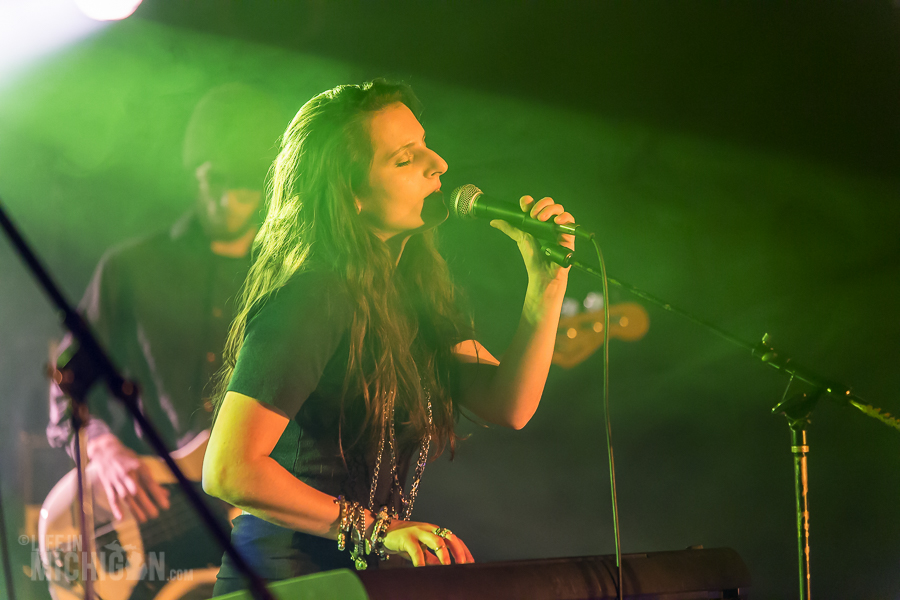 The Maggie Cocco Band has only been existence since January 2015, yet this 4 piece from Detroit are wise in musical years. They get the evening rocking with original rock music that transcends time. Maggie Cocco’s voice is amazing with rich tonality and a wide range. 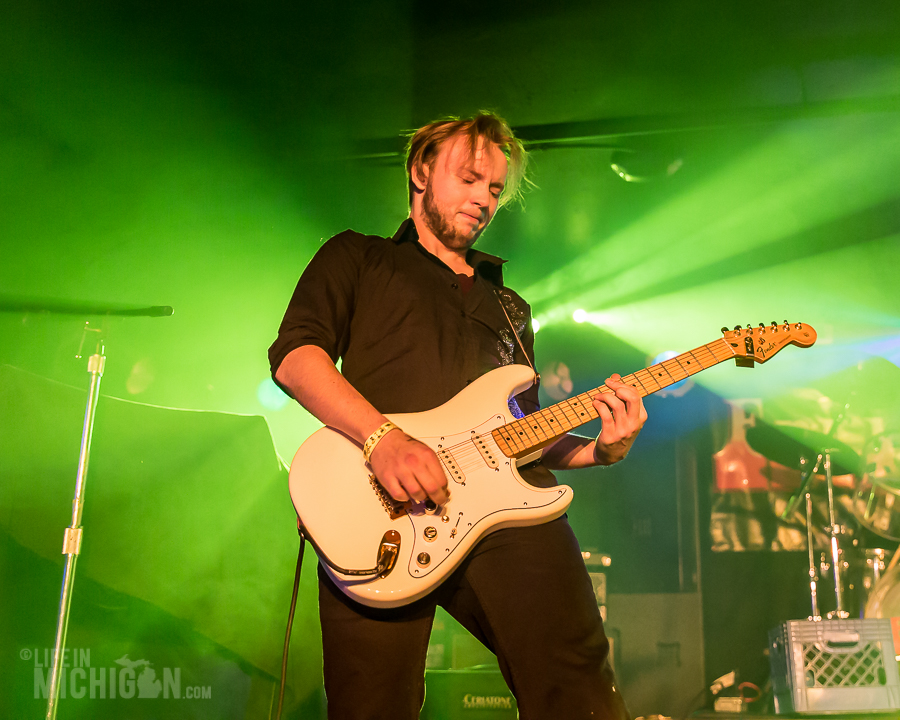 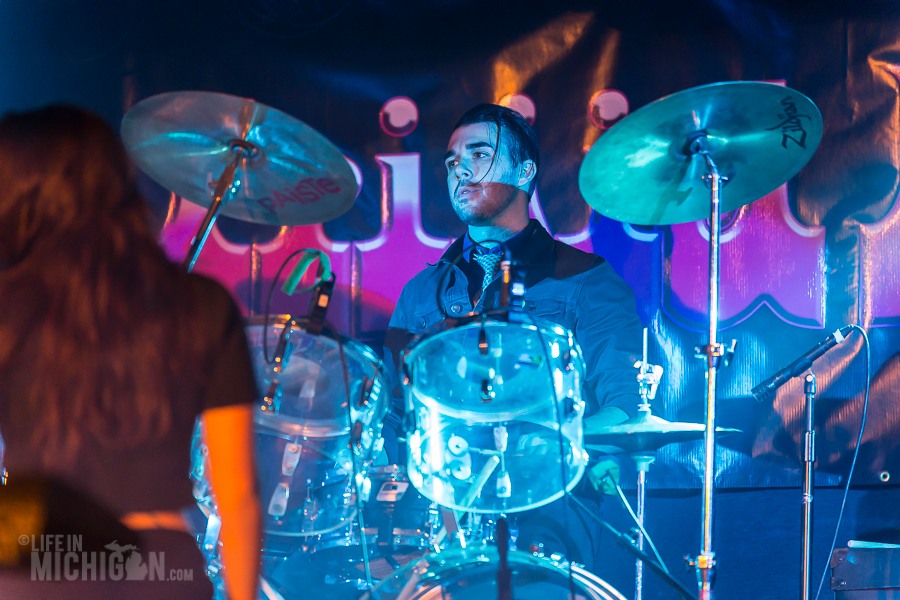 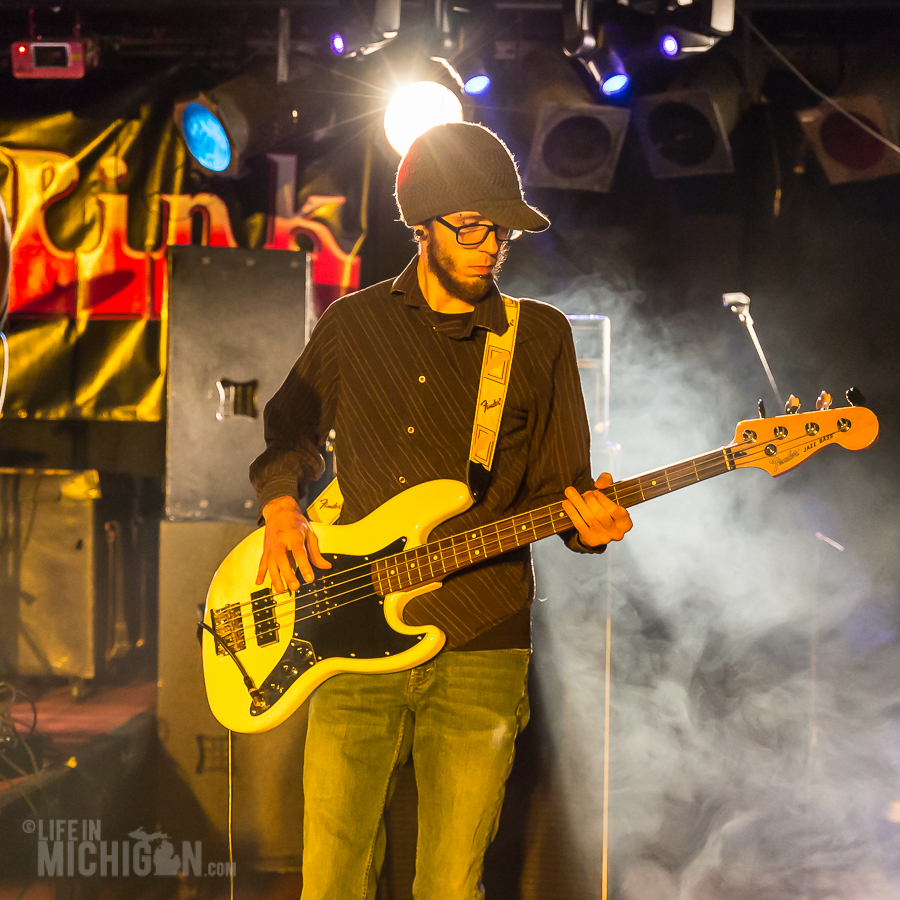 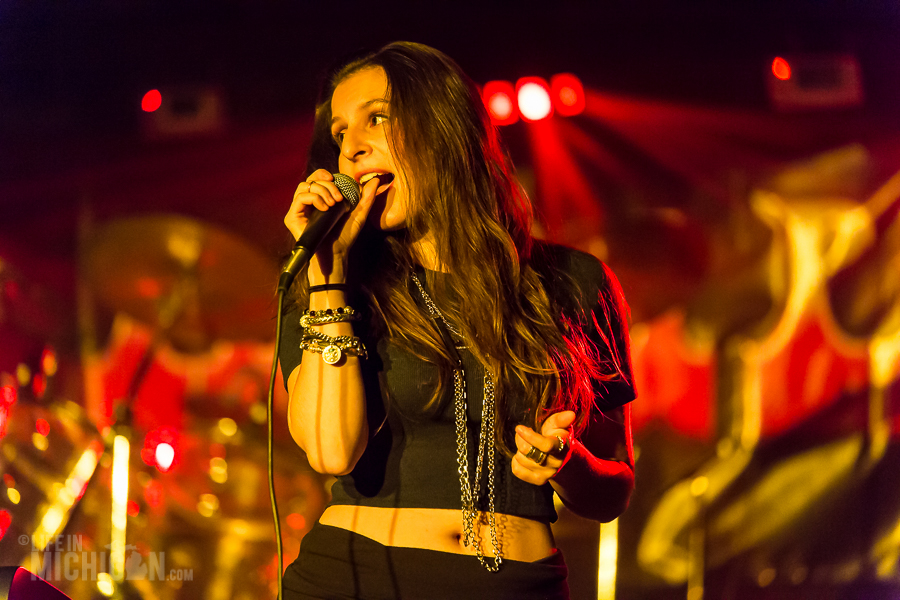 Her vocals are wonderfully highlighted by a band that boosts impressive chops, including the rock solid rhythm section and topped off with superlative blues solos. The Maggie Cocco Band is very busy hitting the local club circuit, so be sure to check them out. Until then, stop by the gallery to see more of the band. 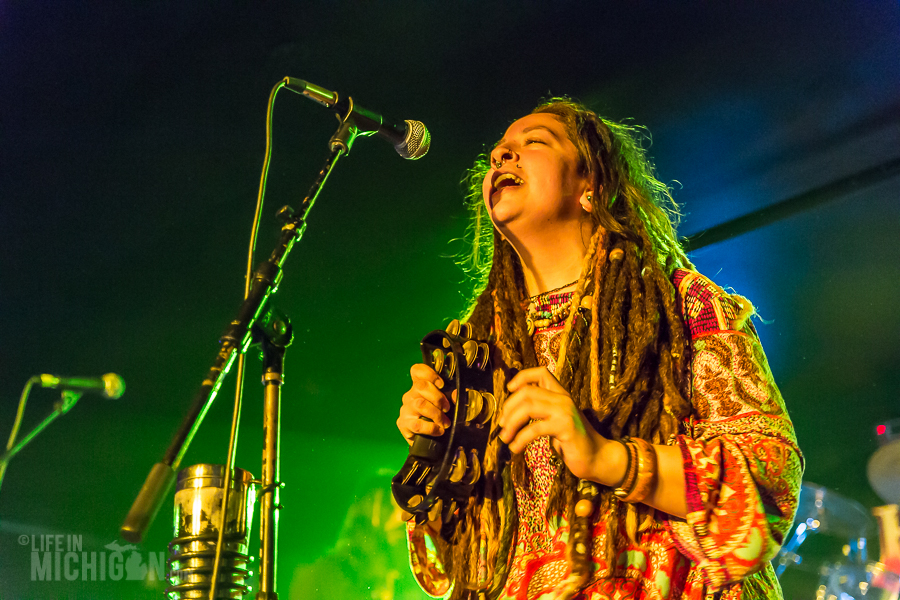 I’m just going to say that I love Nina and the Buffalo Riders. Not only are they terrific people, they are exceptionally talented. The opening notes drew the crowd and wrapped us all in the warm embrace of sweet rock and roll salvation. The electric energy of their stage presence bristles into the audience. Thankfully the stage at the Token Lounge is big which gives Nina and the Buffalo Riders plenty of room to move. 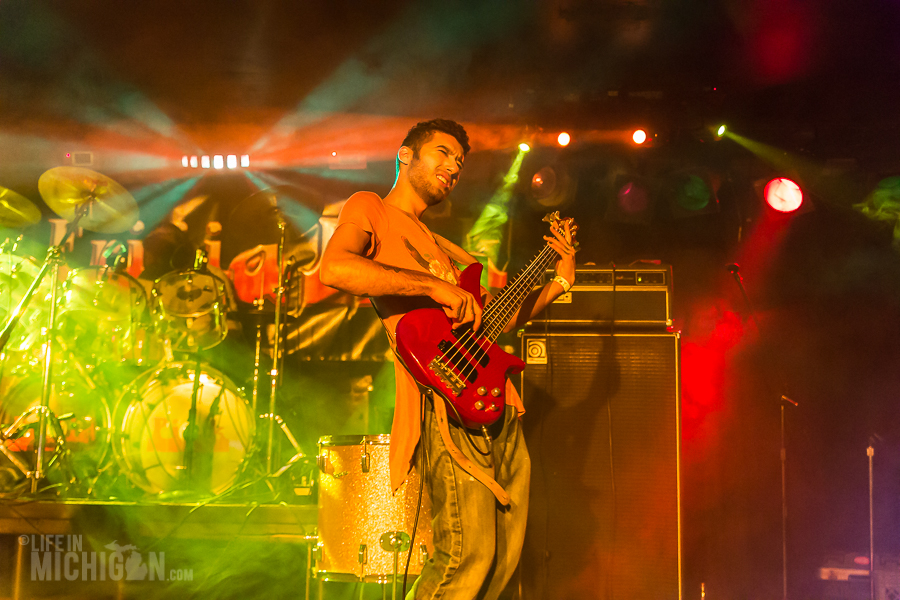 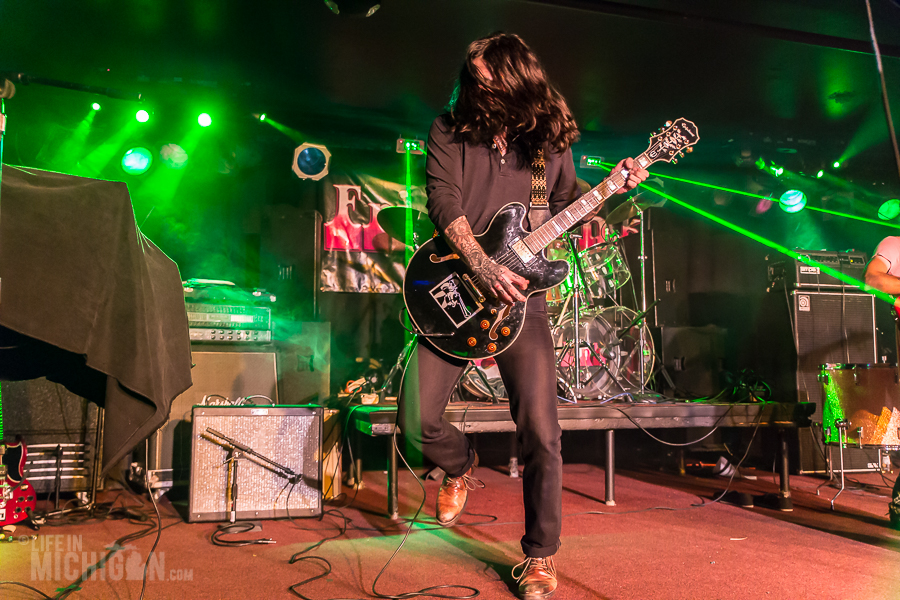 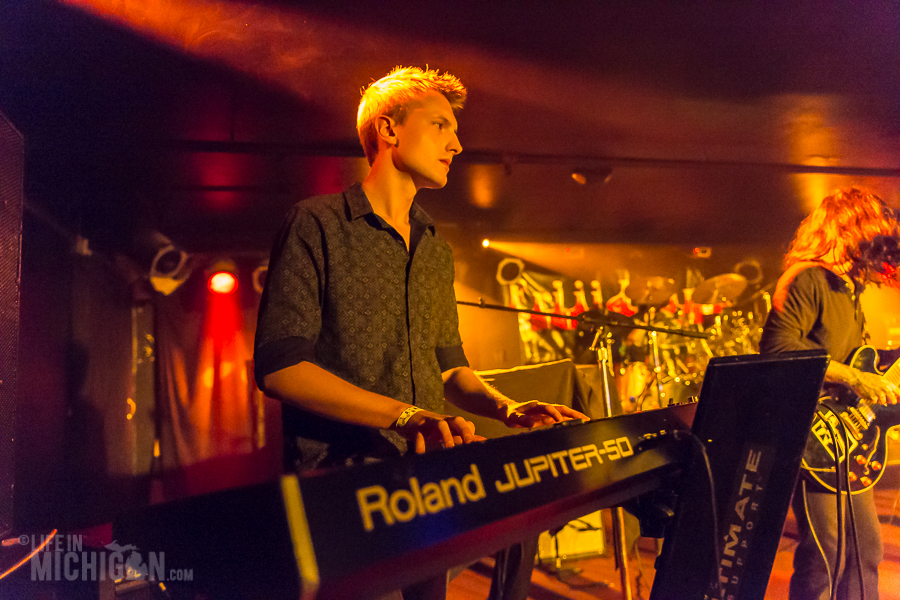 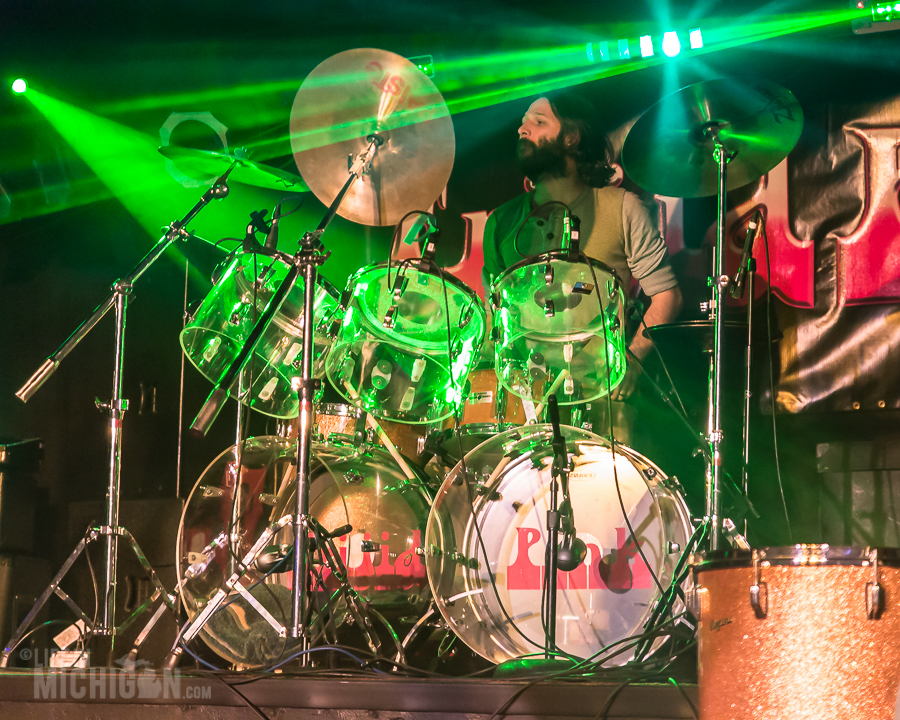 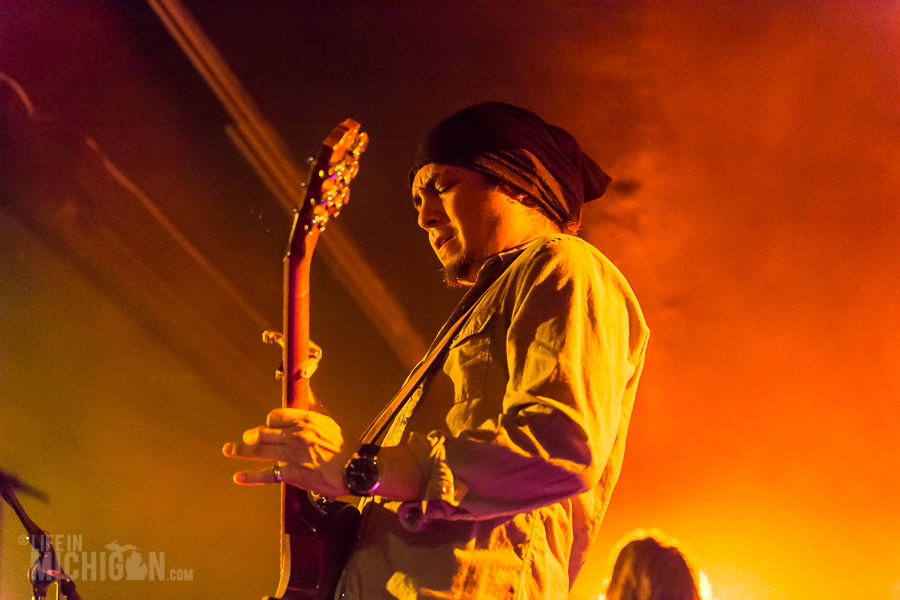 The band’s sound is firmly rooted in the heart of rock with a soulful touch of blues. If you dig music by Tedeschi-Trucks or The Black Crows, then you will love Nina and the Buffalo Riders. They played songs from their recently released self-titled EP and then played a cover of the Beatles “She Came In Through The Bathroom Window”. The final song of their set raised the roof with jubilant thunder. Folks were loving the music and didn’t want it to end. We all called out for one more and the band checked in with the headliners who gave the ok for another. Nina and the Buffalo Riders treated us to one last song called “Madness” that got the hairs on my arms to stand on end with its magnificent positive energy. Drop into the gallery to see more of Nina and the Buffalo Riders. 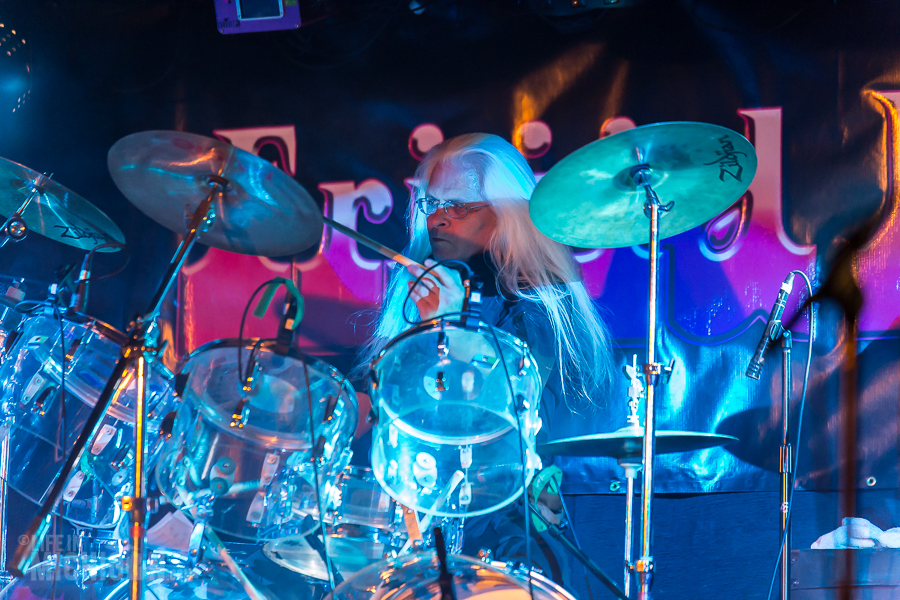 Faithful fans gathered as the legendary Frijid Pink took the stage. This hard rocking Detroit band was formed in 1967 and had a top ten hit with their fuzz laced version of “House Of The Rising Sun”. They get the show cranked up with a hard rocking song that will be released on a new album in 2016. 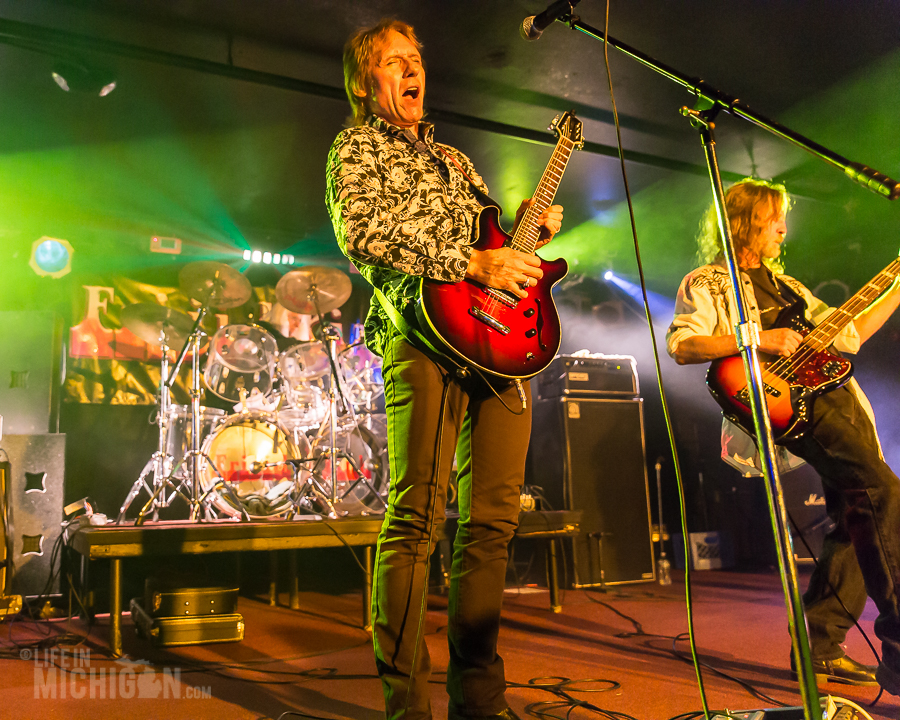 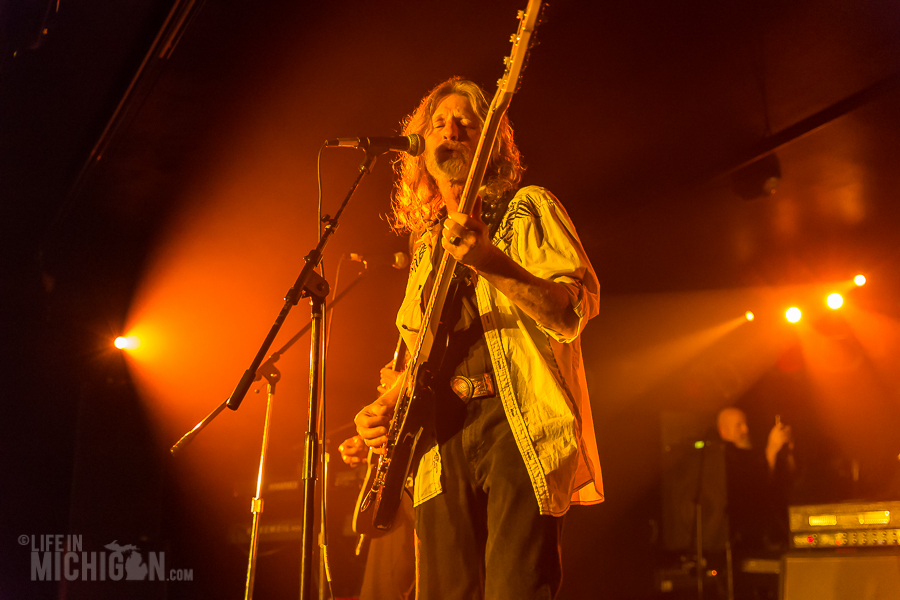 The focus sticks to new material, which is fine with the audience. Rick Stevers keeps the band cooking with rock steady drumming on his vintage acrylic drum kit. Its a great looking kit with the glowing hot pink Frijid Pink logo. Chuck Mangus (keyboards), Brent Austin (bass), and Rick Zeithaml (guitar) all trade off on vocals. The variety of tenor adds depth and soul to their music. 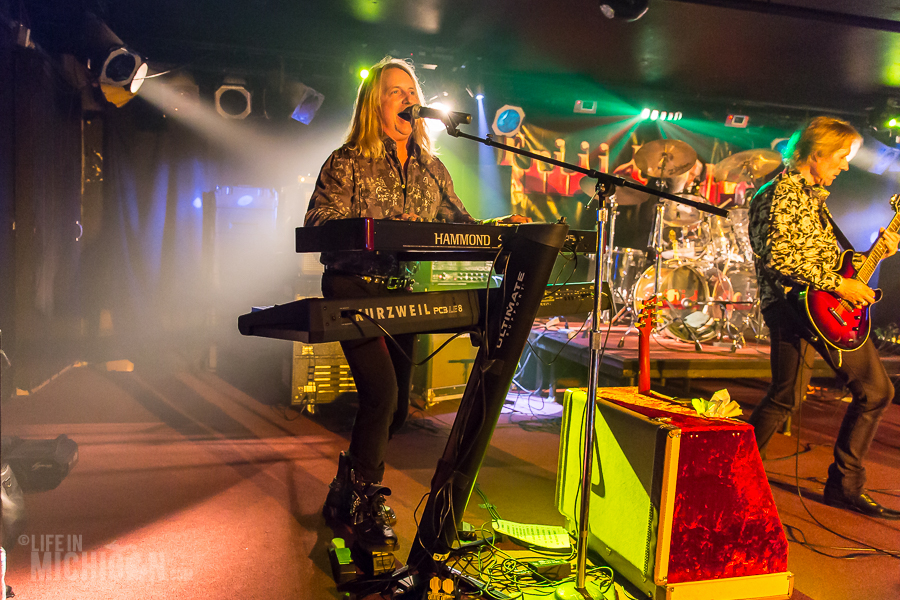 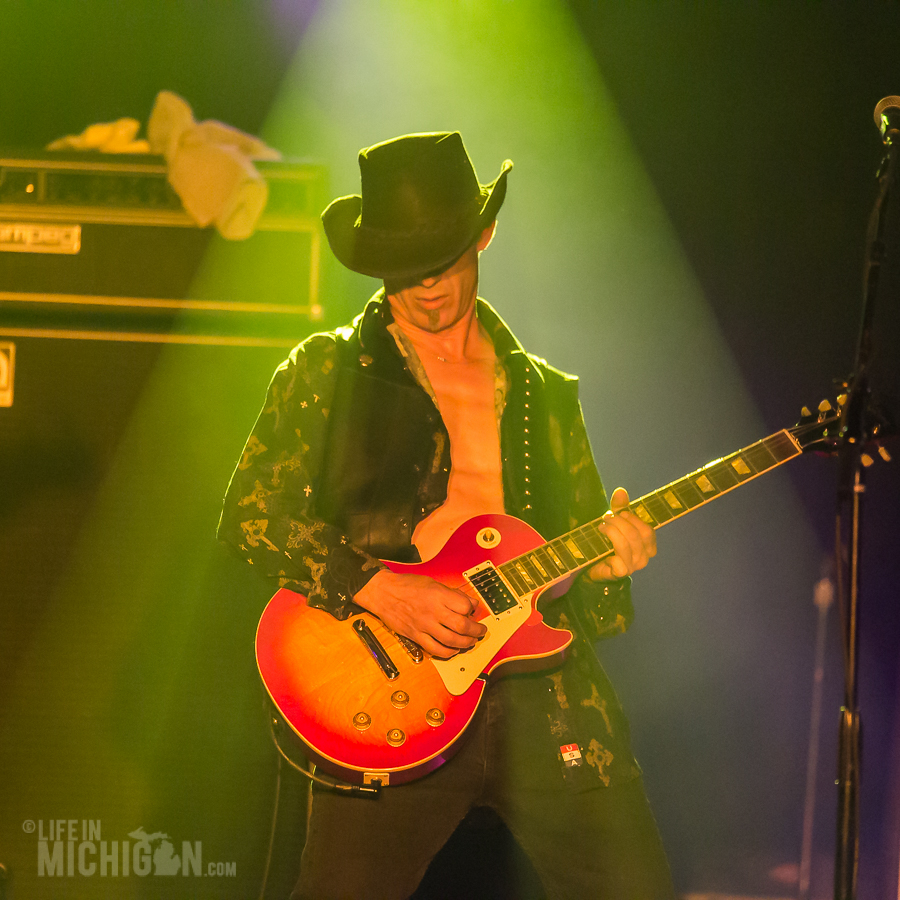 Frijid Pink played a fine medley of their older original material to the delight of fans. A few of them made their way out onto the dance floor. Hot blues guitar leads were shared with Rick Zeithaml and Ricky Houke. The blending of classics followed up with hard rocking new material gave their fans all they could ask for. It is great to see quality Detroit made rock churning out music for fans of all ages. Check out more pictures of Frijid Pink in the gallery.

If you were at the show or just want to say hey, leave a comment or send us a message.