In case you missed our first post, GIG: The Art of Michigan Music is designed to give music fans the immersive experience of the diverse Michigan music scene from promotion to performance. Some of the artwork will be on sale and is sure to please music fans as well as art lovers. The opening reception is on January 15th 2016 from 6-9 pm. The exhibition runs through January 30th 2015. Many of the artists will be present during the opening reception at the Ann Arbor Art Center 117 Gallery in Ann Arbor. Jeremy Wheeler will spin Michigan Music and Dark Horse Brewing is providing the beer for the reception. 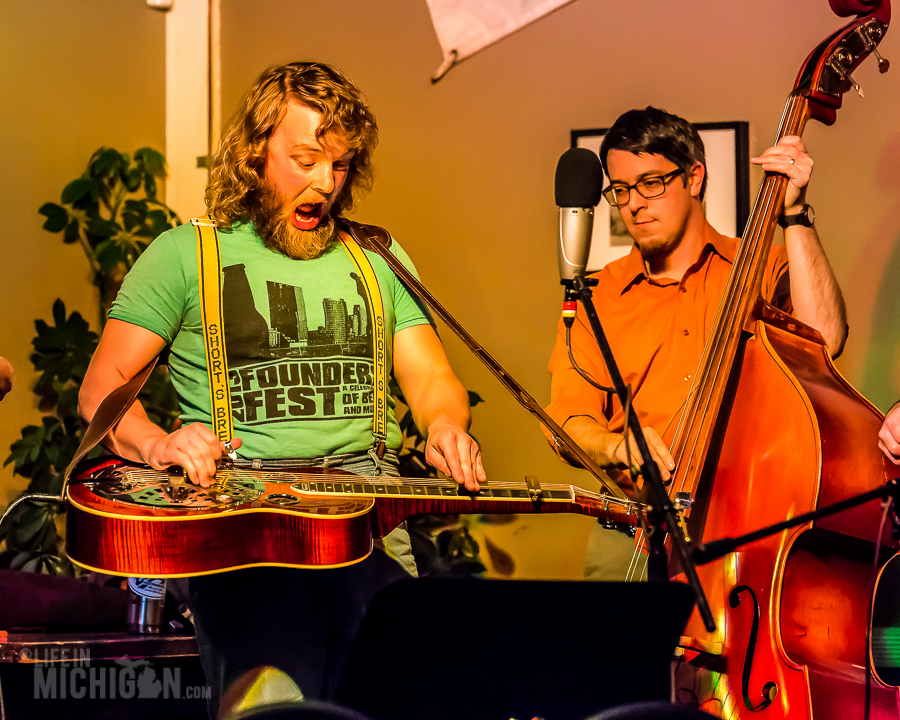 Lets meet 5 more of the 18 artists, who are participating in the GIG exhibit. 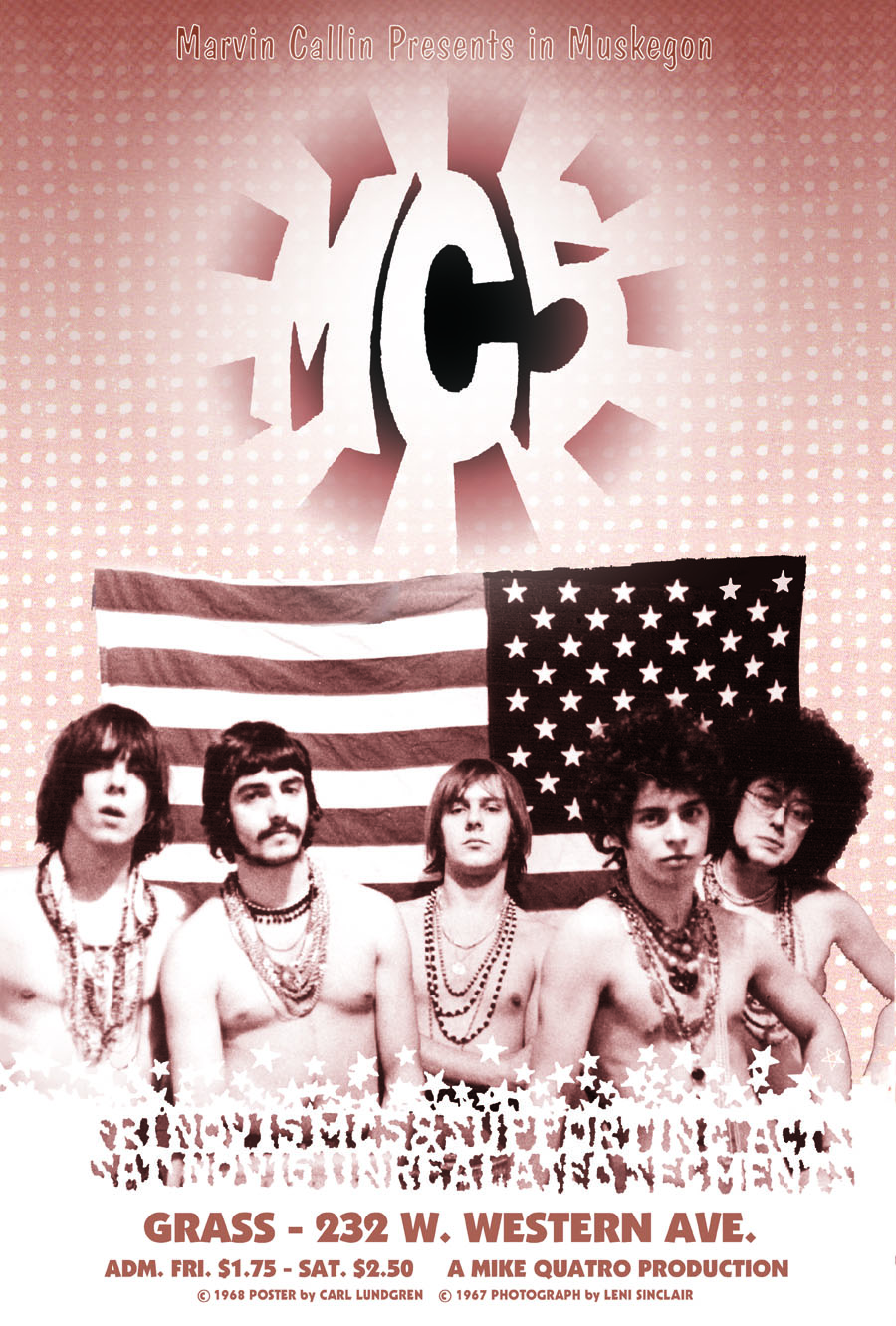 When I was 18 years old I was co-chairman of the first multimedia convention ever held, The Detroit Triple Fan Fair, (comics, movies, and science fiction). I played folk guitar semi-professionally, but I really wanted to learn to be an illustrator like my idol, Frank Frazetta.

In 1967, I discovered Gary Grimshaw doing posters for a Detroit concert venue called The Grande Ballroom. Gary gave me a job and I was able to create posters for such bands as The Who, Pink Floyd, and Jefferson Airplane and more. Little did I know that these Rock and Roll Posters would become highly collectible today. I also published some Underground Comix. 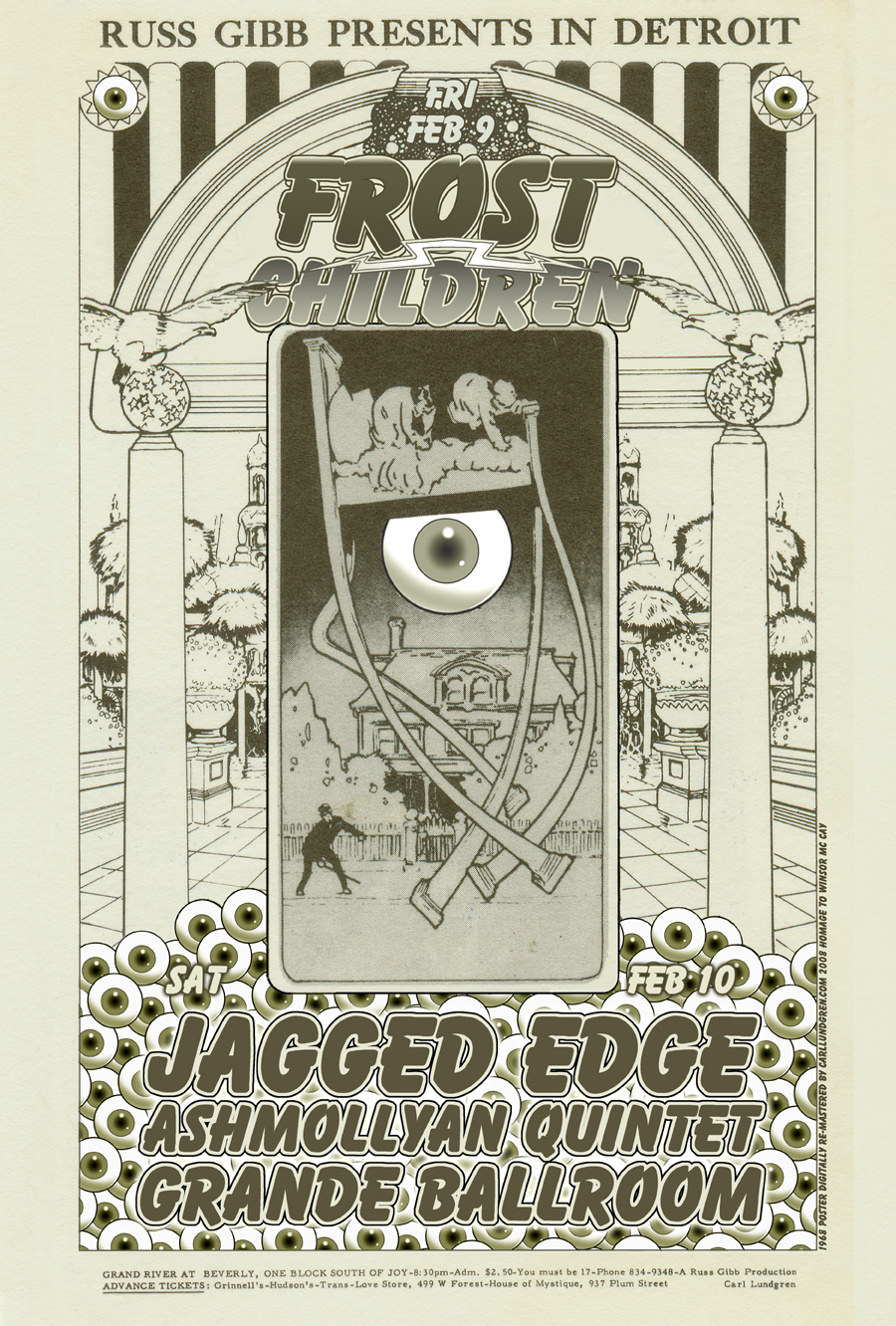 In 1974, Lundgren moved to New York City and turned to science fiction and fantasy illustration for a living, painting nearly 300 book covers. During this time, Lundgren became a co-founder of the Association of Science Fiction and Fantasy Artists (ASFA) and was nominated for a Hugo Award for his illustration work.

Lundgren quit working for the publishing industry in 1987, choosing to instead to focus on fine art. In 1993 he wrote and published an autobiography called Carl Lundgren, great artist.

In 2015 Hermes Press published a book by Lundgren on his posters titled The Psychedelic Rock Art of Carl Lundgren.

You can see more of Carl’s fantastic artwork at his website. 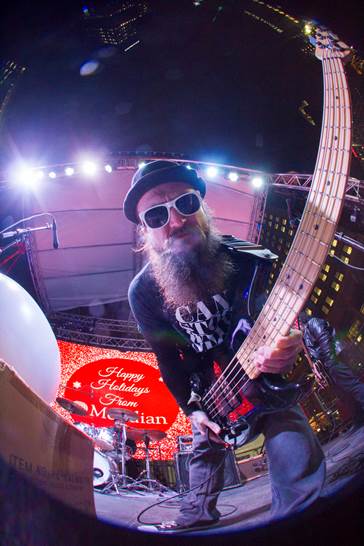 I’ve been shooting shows since early 2011. I got my start doing this thru MOTORCITYBLOG.net until Kirk encouraged me to start my own thing. National Rock Review was founded in September 2013 and quickly grew to over 100 staff worldwide.

I am looking forward to sharing my photos of the vibrant and talented music scene here in Michigan. Having moved here in the early 90’s I have come to consider Michigan my home and I am amazed at the amount of local music talent we have here. 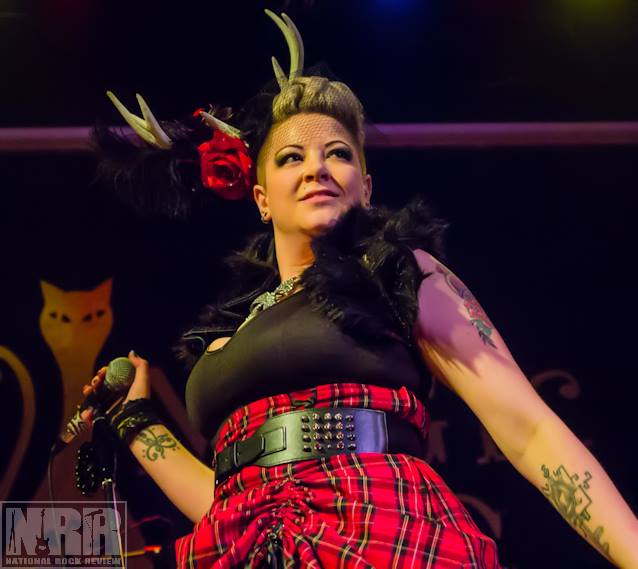 There is nothing more special to me than capturing our local artists in a moment in time, seeing their reactions, giving them a spotlight to shine in. I love promoting our music scene and will continue to do so no matter where life takes me.

Designing three band promotional-gig posters for three different local Michigan Bands. Each piece will be a two-dimensional graphic illustration and typographical poster designed using Adobe Illustrator. Eagerly anticipating the show to view the diversity and use of different mediums from each participating artist.

The Michigan music scene holds many of her close friends. Always had a passion and respect for those musically inclined. Music is its’ own art form and it inspires other creatives to do beautiful things.

See more of Alyssa’s great artwork on her website. 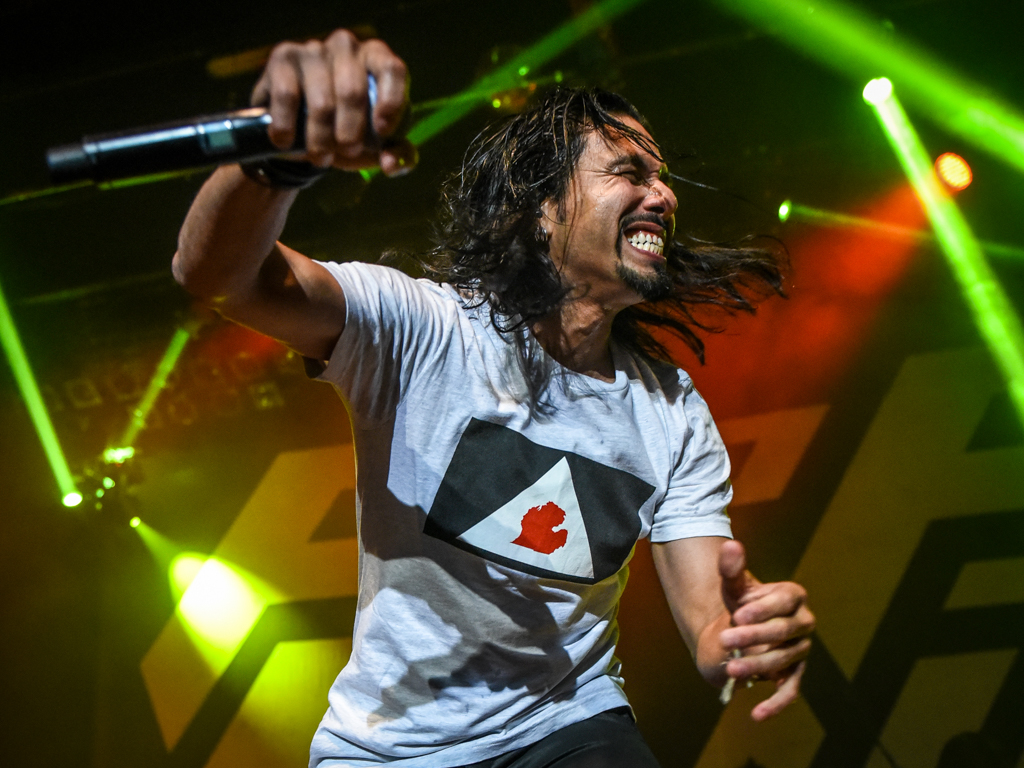 I have been photographing live music for about five years, heavily for the last three. I have always had a love for photography. It may have transitioned from the throw away camera, to film, to digital but the desired outcome has always been the same, an image you can feel.  I believe that is the reason I can connect the photography with the music. My goal is to connect the viewer to the music through an image.  My favorite images are those that show emotion, whether it’s capturing the artists or the crowd.

My concert photography started, grew, and continues with Michigan artists. I love the history associated with so many legendary musicians with Michigan roots. Whether it was the first band I ever photographed, Sponge, or current national touring acts like Kid Rock and Pop Evil the talent Michigan has produced is immeasurable. 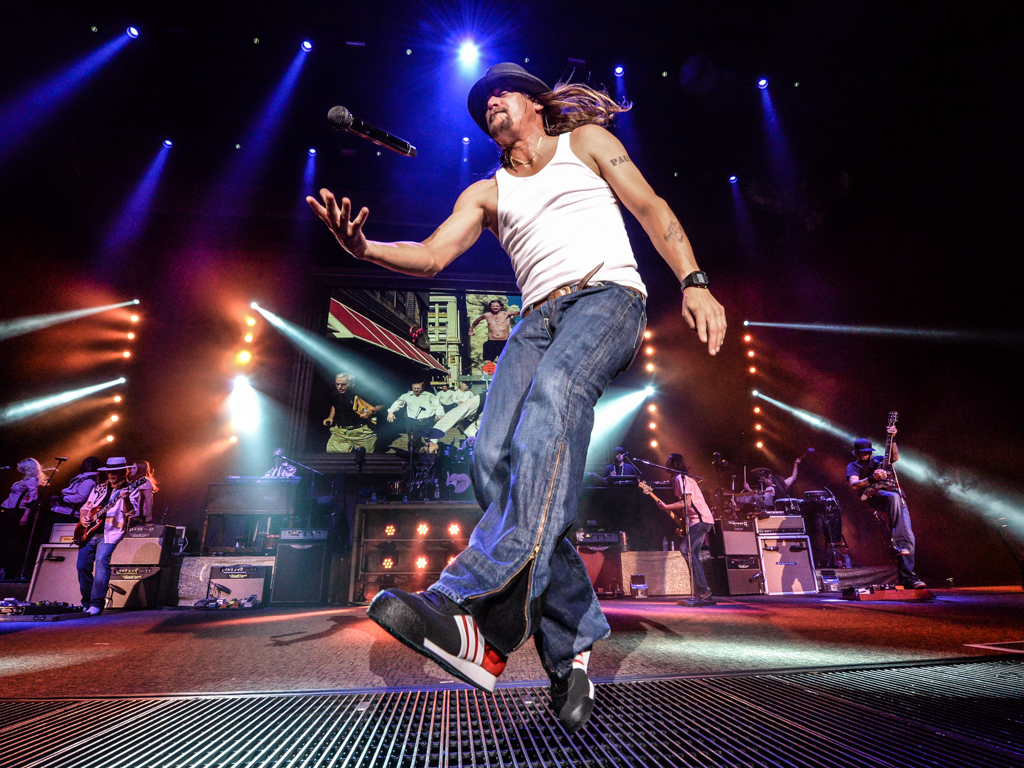 I am looking forward to sharing my journey through Michigan music with so many other talented artists at the show.

You can check out more of Steve’s outstanding photography on his Facebook page. 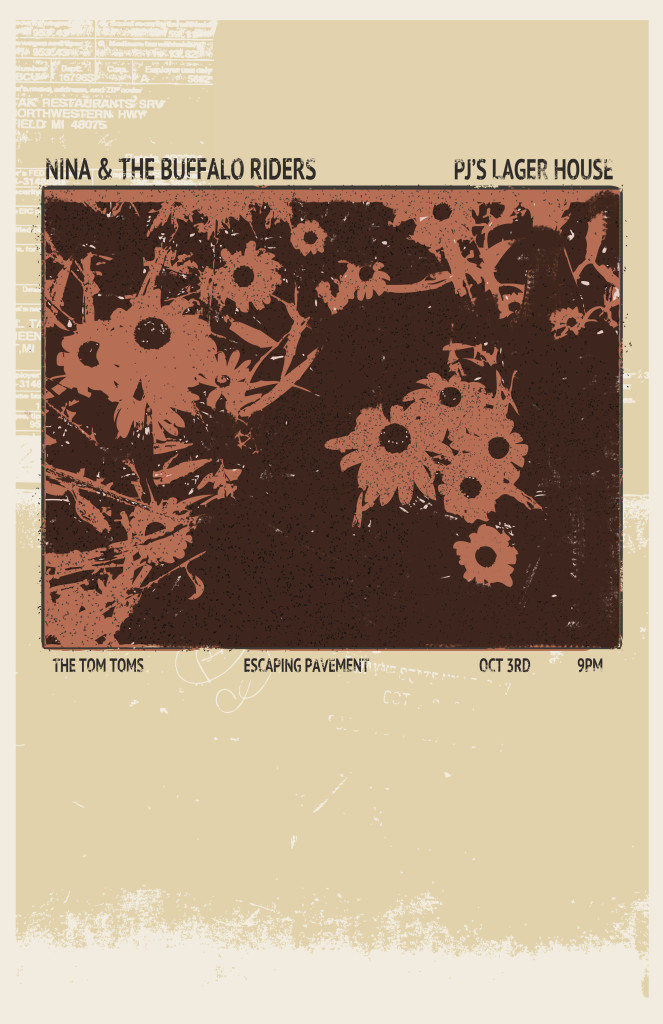 Chloe Songalewski is an illustrator whose influence for creation first sparked while listening to records while growing up in Metro Detroit. A pen was always in hand, her mother and father, fellow artists, guided her into the arts at a young age. She spent three years at the Chicago American Academy of Arts with a focus in life drawing; in 2010 she transferred to the College for Creative Studies in Detroit finishing her Bachelors in illustration. She currently works for a few local artists and venues around the Metro Detroit area, including Nina & The Buffalo Riders, Elijah’s in Hamtramck, Whateverfest in Indian Village, as well as other independent artists. The future for this young artist is to pursue commercial art, with a focus in the music industry. 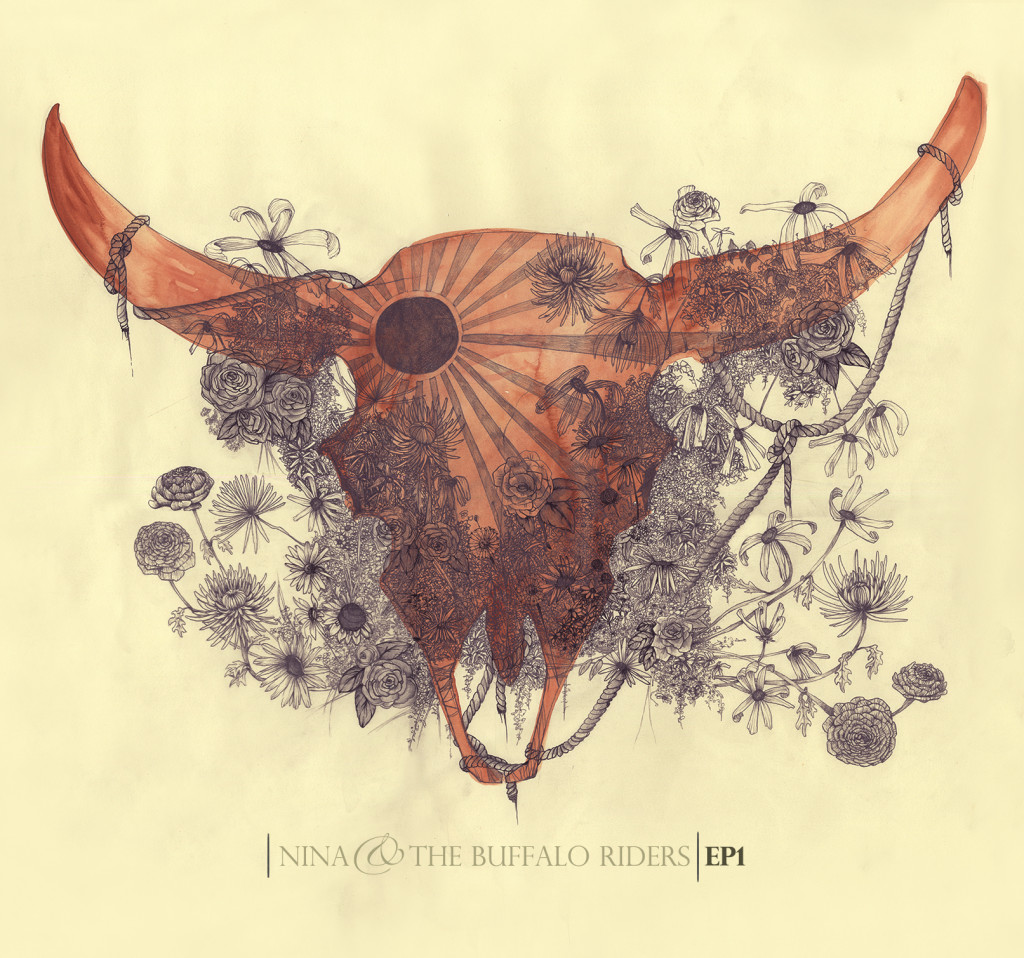 Stop by Chloe’s website to see more of her fantastic artwork.

This is just 5 more of the 18 artists who are part of GIG. Keep in touch as we’ll have more artist profiles to come. Help us spread the news and promote the GIG: The Art of Michigan Music by sharing this post in your favorite social media venue or sending it as a link to your friends and family.