I look at the Winter Solstice as a climb out of darkness – each day going forward is going to be a little longer. I can’t think of a better way to celebrate than at Kuhnhenn Brewing’s Winter Solstice Release Party. It was as much fun as Jon Piepenbrok promised and I think there are many others who would agree!

Jon promised, “A party – indoors and out. Food. Beer. Mead. Friends. Music. Games. Camaraderie. Conviviality. Laughs. And so much more…” And Kuhnhenn certainly delivered on their promise! 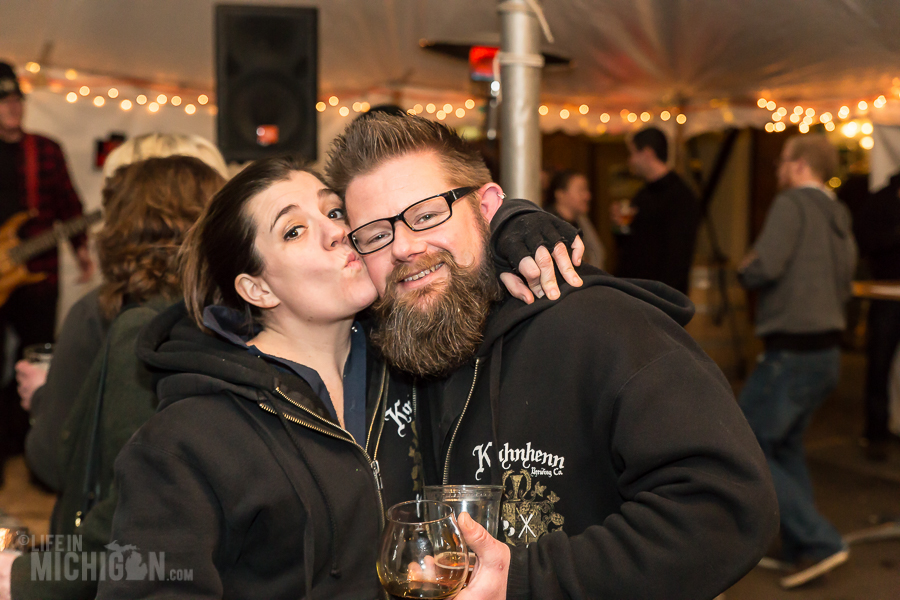 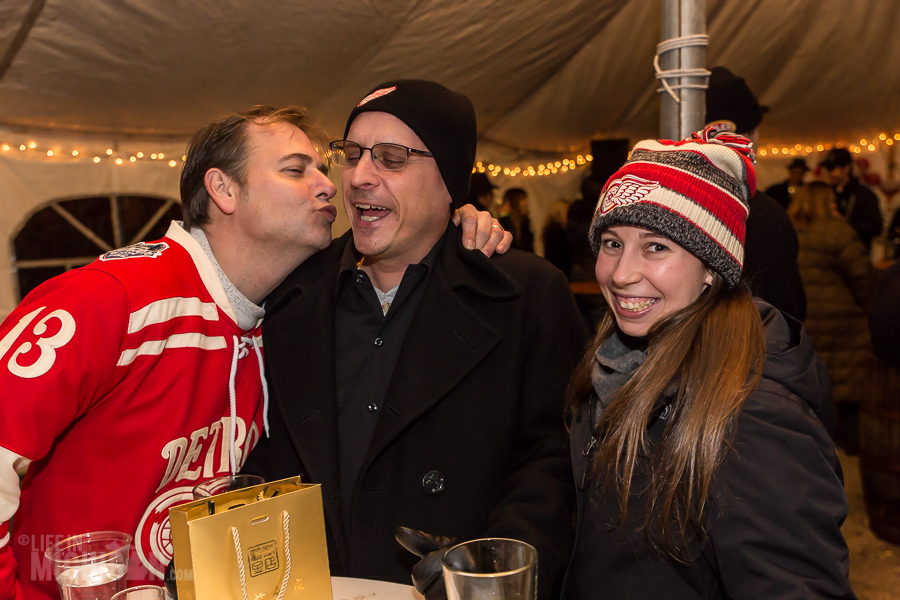 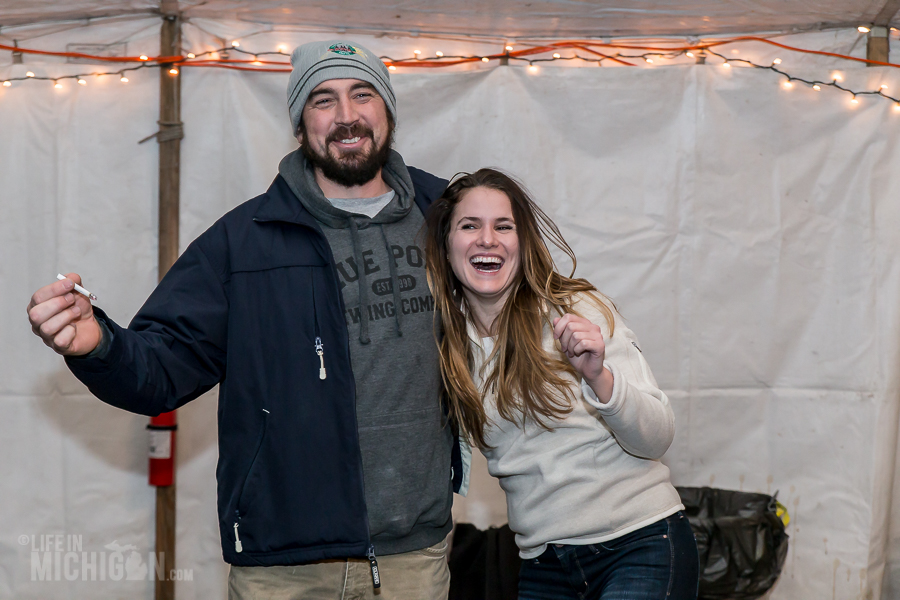 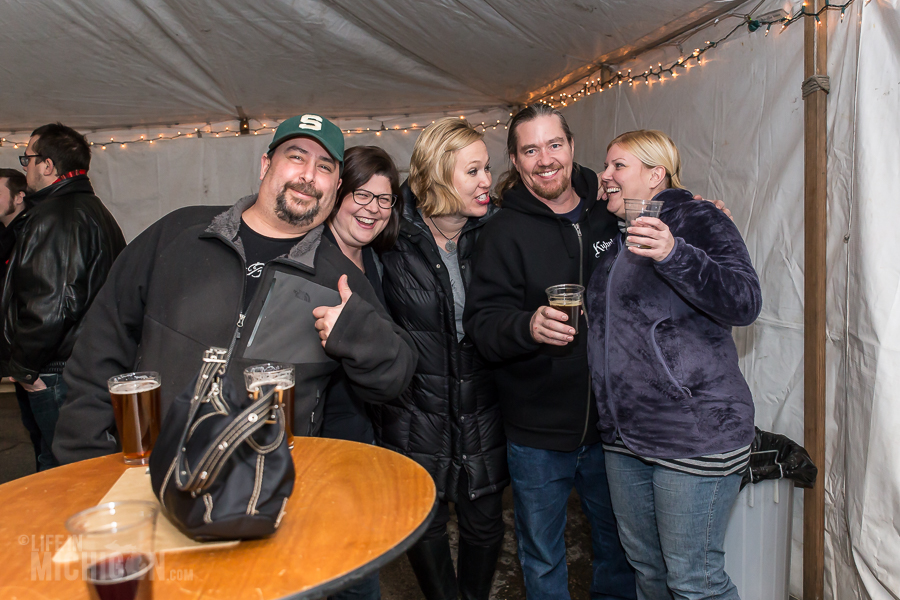 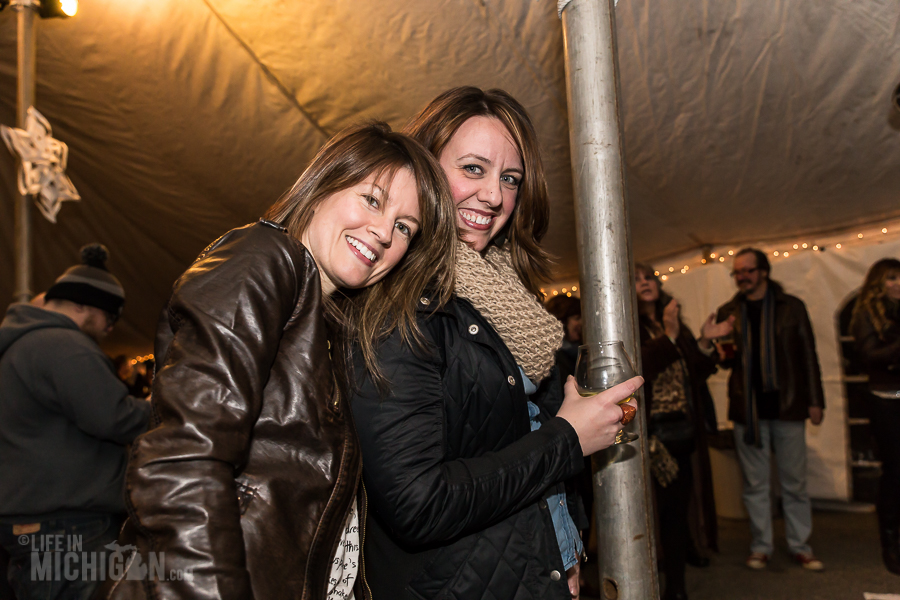 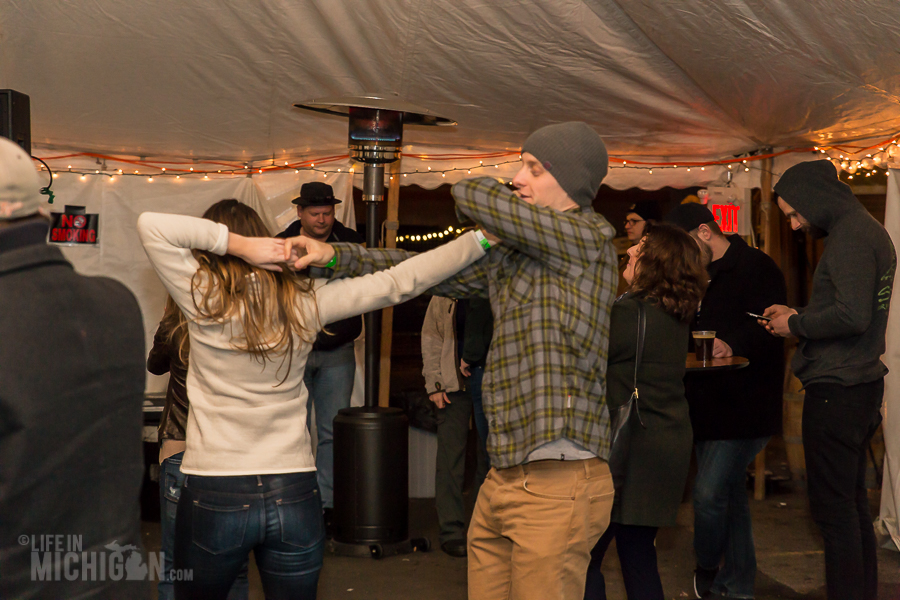 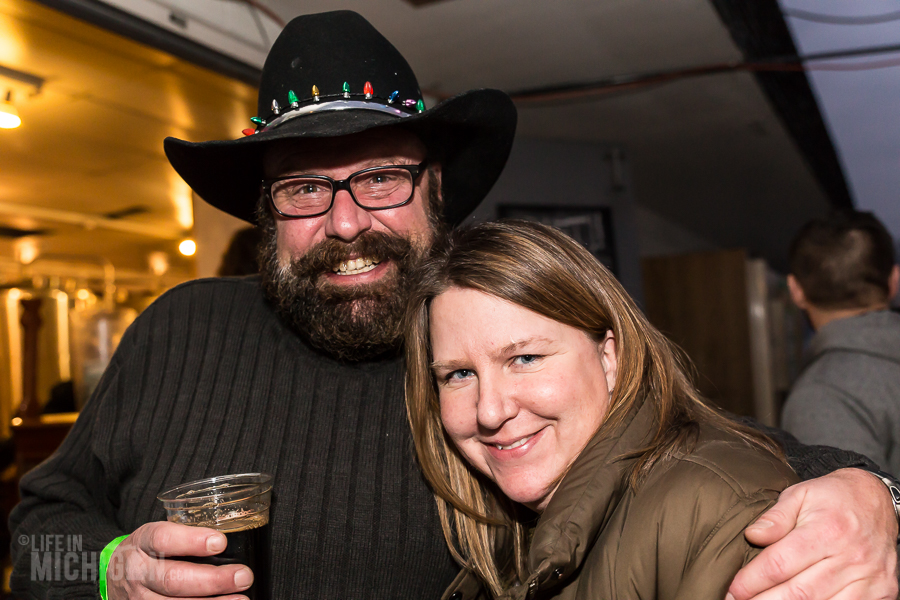 The Winter Solstice release party is also an opportunity for craft beer enthusiasts to purchase special release beers. We missed the sale, but  Jon Piepenbrok said hello not long after we arrived and shared that they doubled the number of cases sold this year. This was clearly putting a smile on his face. 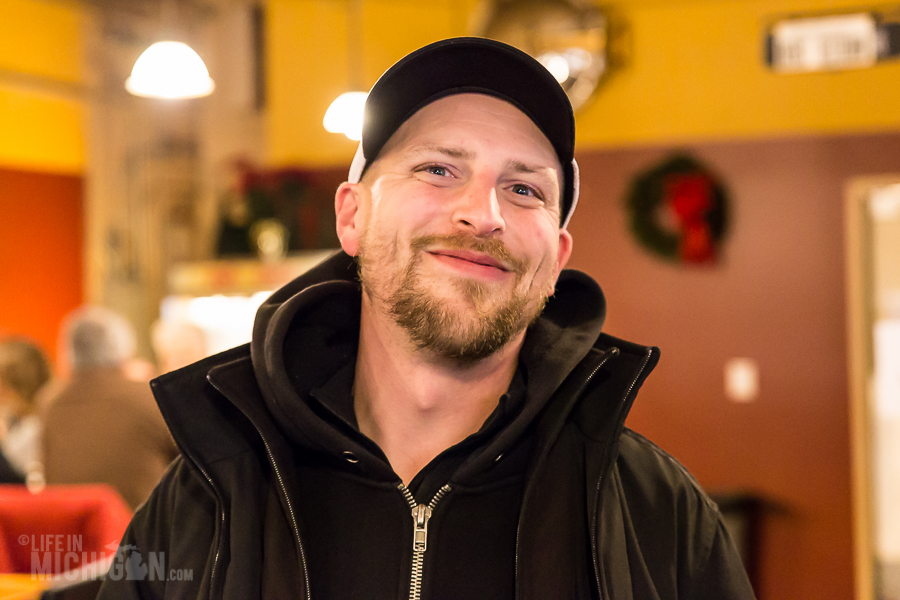 We were delighted to hear the Orbitsuns were playing.  Chuck had heard of them through his buddy Steve Sergent (photographer with National Rock Review) who mentioned that Vinnie (singer/guitar for the Orbitsuns) was also the lead singer for Sponge. Anyway, Chuck was super excited to see them live.

The best way to describe the Orbitsuns is probably through song titles such as “Fuck You and the Horse You Rode In On”, “Booze Hound”, “Tornado In My Pants” and “Haul Ass”. It was fun and gritty country rockabilly hell raising music. The crowd was dancing to every song and Vinnie gave folks plenty of opportunities to sing along. This was the perfect band to get people fired up and feeling happy. When they played a cover of “Cocaine Blues” by Johnny Cash, Chuck was in heaven. Chuck’s positive that they also played “Good Hearted Woman” by Waylon Jennings, but he might have been in a Fluffer haze. You can check out more photos of the band in our gallery. 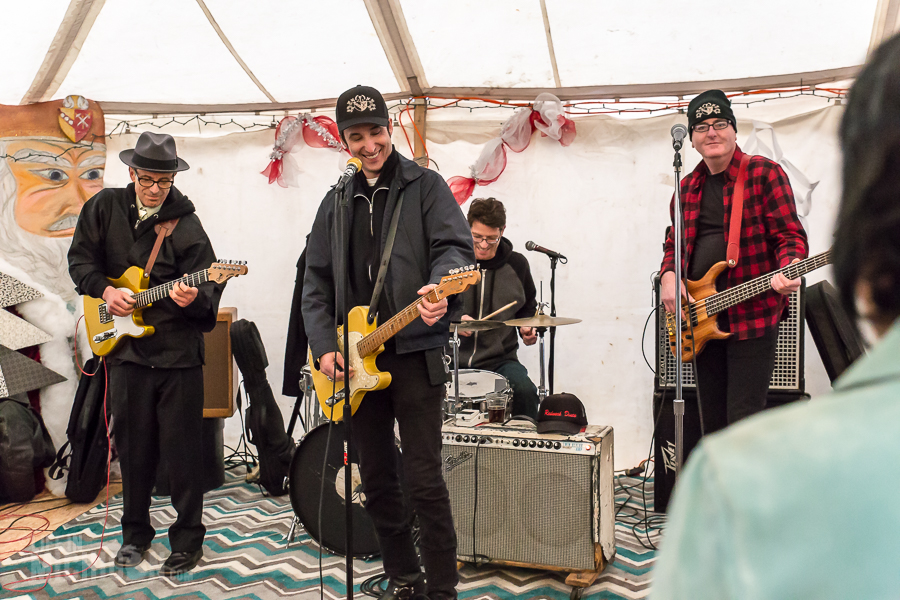 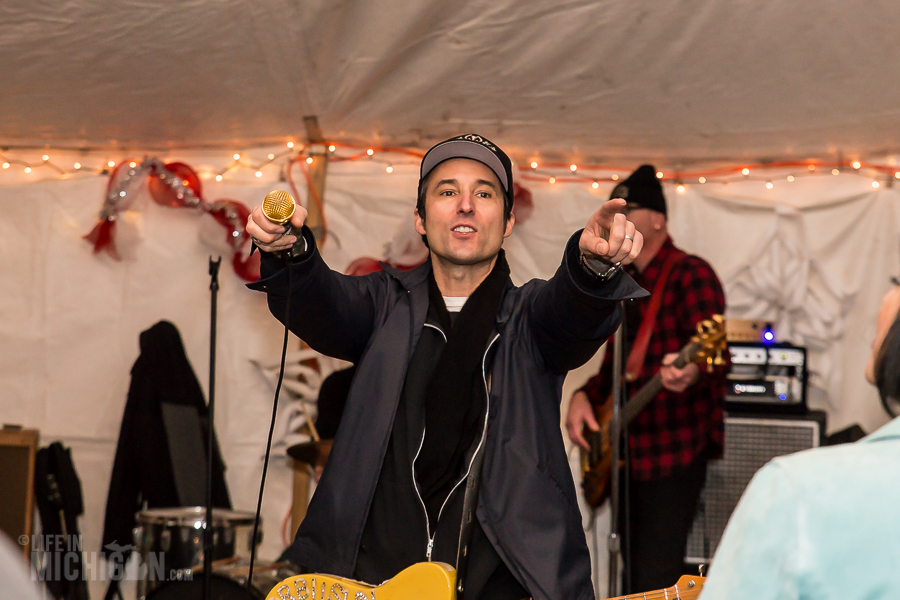 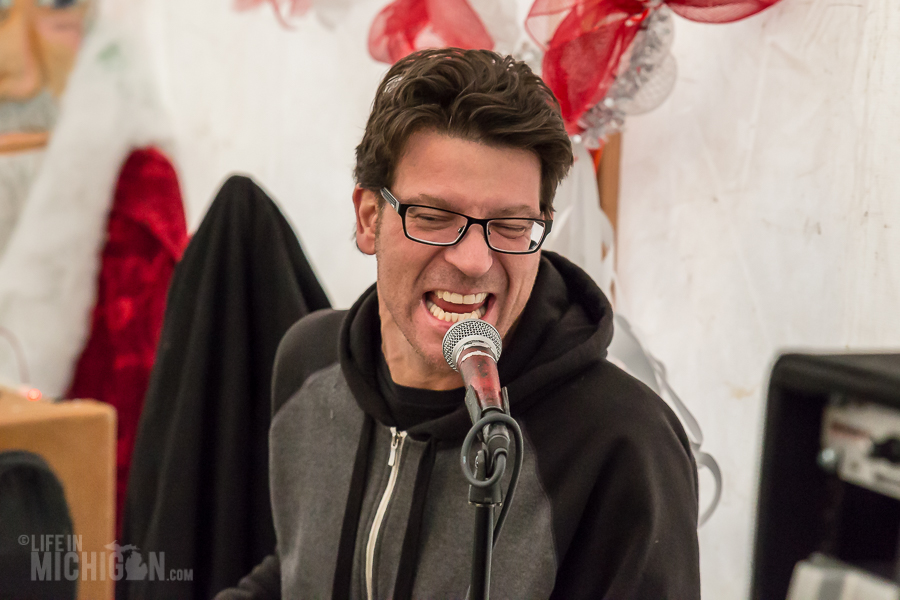 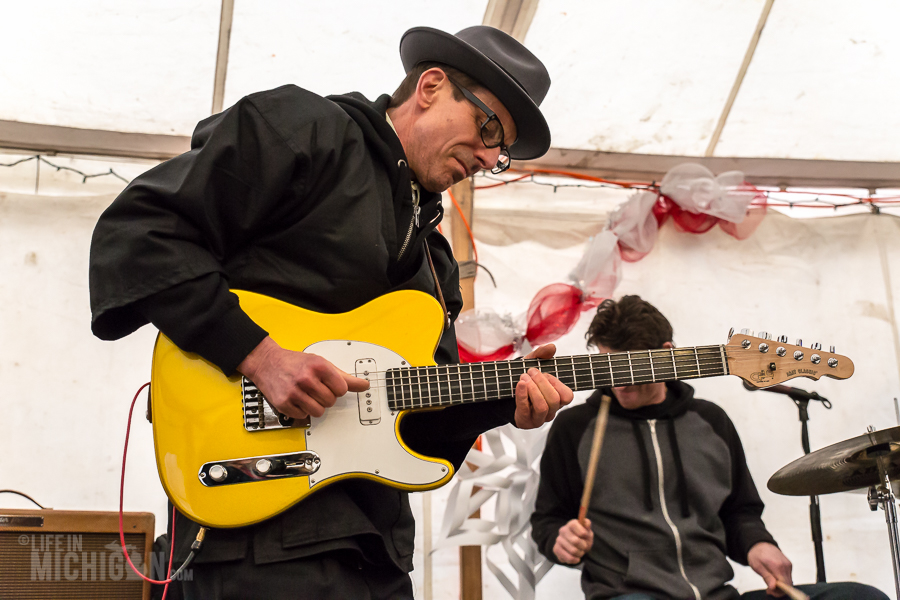 We really enjoyed the party and of course the great beers from Kuhnhenn. There are plenty more pictures in the gallery. You can keep in touch with us by signing up for our email or you can find us on Facebook, Twitter and Tumblr. Happy Holidays!