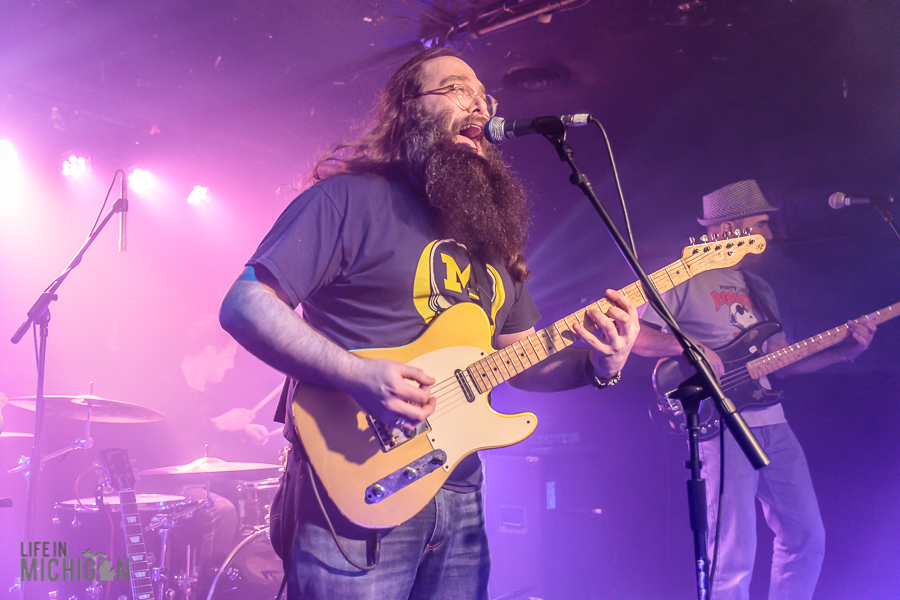 We met up with our friends at the Old Town tavern for a quick dinner and a beer before the show. We figured that doors opened at 6:30 and that arriving when doors opened should be fine. Wrong answer; the line wrapped in front of the Blind Pig and down past the Kwanis building on Washington. 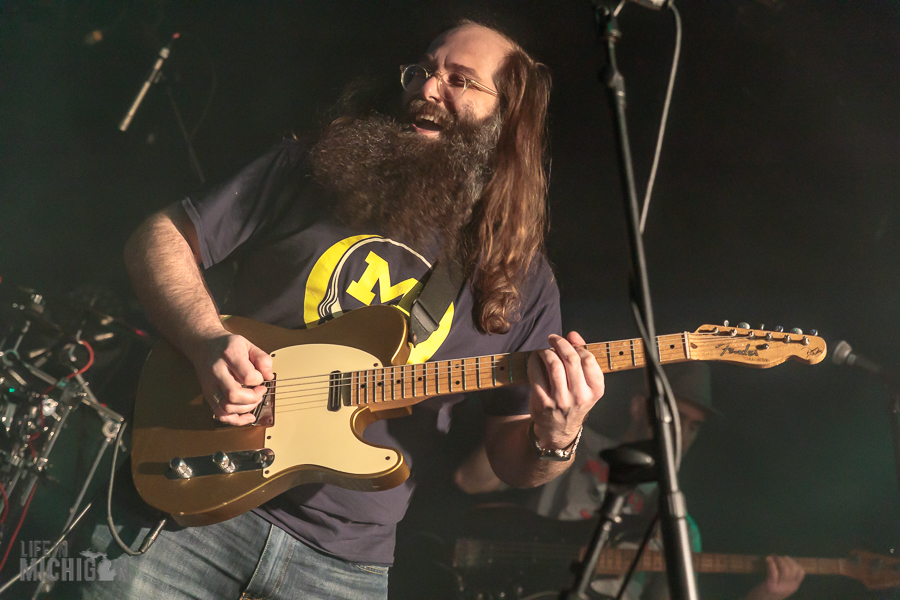 Once we got inside the Blind Pig, it was packed. We congregated toward the middle of the dance floor and watched as the room kept filling up. It was obvious that Laith’s popularity had come a long way from the days when he was jamming down at Goodnite Gracie’s. It was great to see that so many people are taking notice of Laith’s talents. 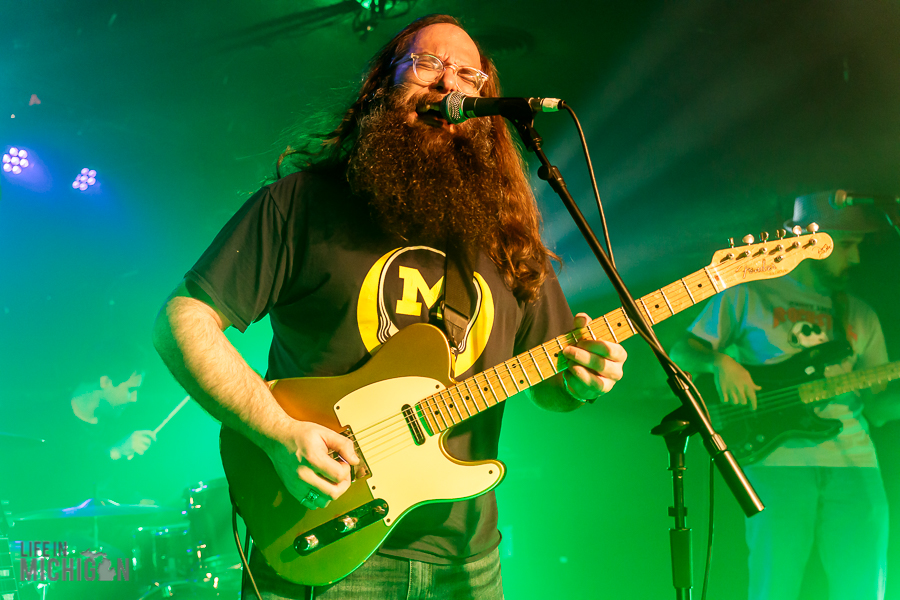 Cheers rose from the crowd as Laith along with bassist David Stearns and drummer Mark Damian came down the back stairs to the stage. The entire band was all smiles as they started to jam. Even with the dance floor full, folks found a way to let the music move through them. 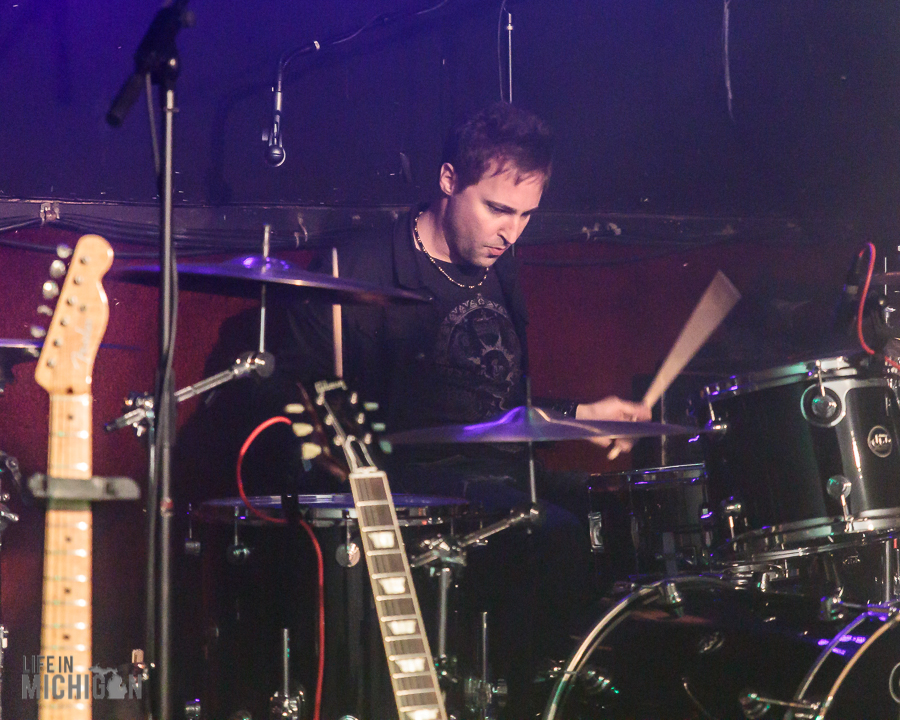 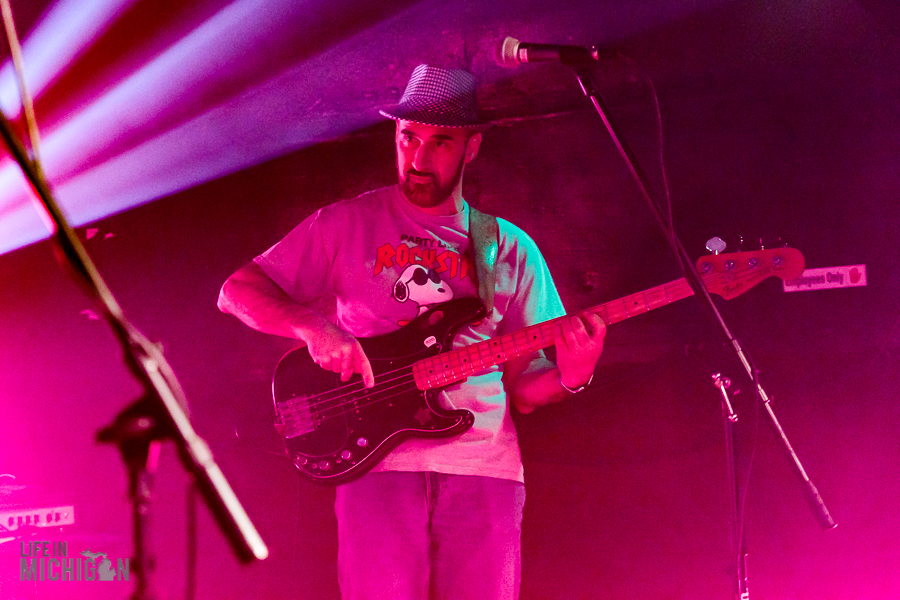 A Wealth of Great Music

Laith’s performance at the Blind Pig was inspiring. It was evident that he was in his element in front of the packed house. He played a number of his original tunes including “Complete Disgrace” and “What It Means” from ‘Real’. He also dug deep into his catalog with “Circle” off of his first album ‘Long Time Coming’. 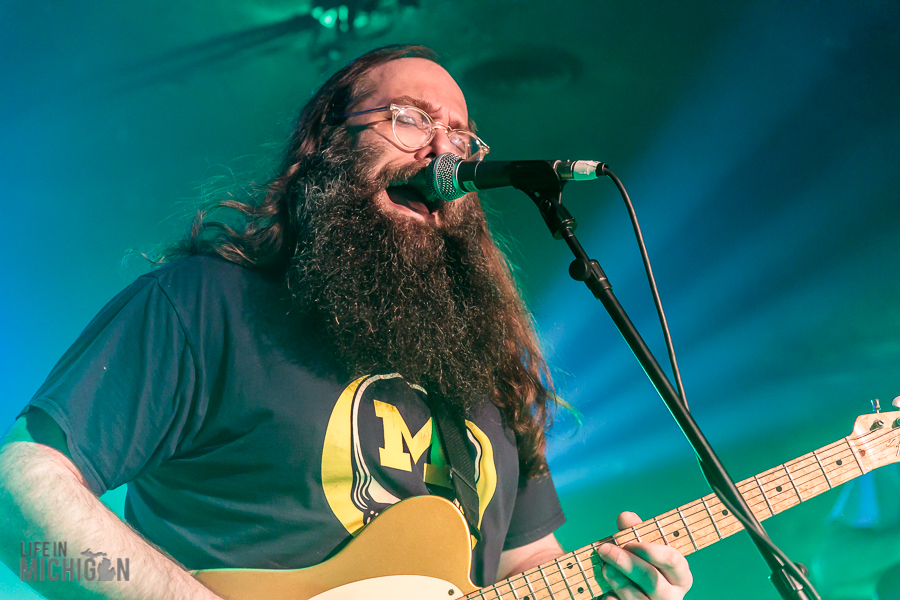 While Laith’s rich vocals gained him attention on “The Voice”, his guitars skills were equally mesmerizing. He put his gold Telecaster through its passes on “All Along The Watchtower” by Bob Dylan, “Runnin Down A Dream” by Tom Petty, “Ain’t Talkin ‘Bout Love” by Van Halen and “With A Little Help from My Friends” by the Beatles. In tribute to the late Butch Trucks, the band played a blazing version of “One Way Out”. 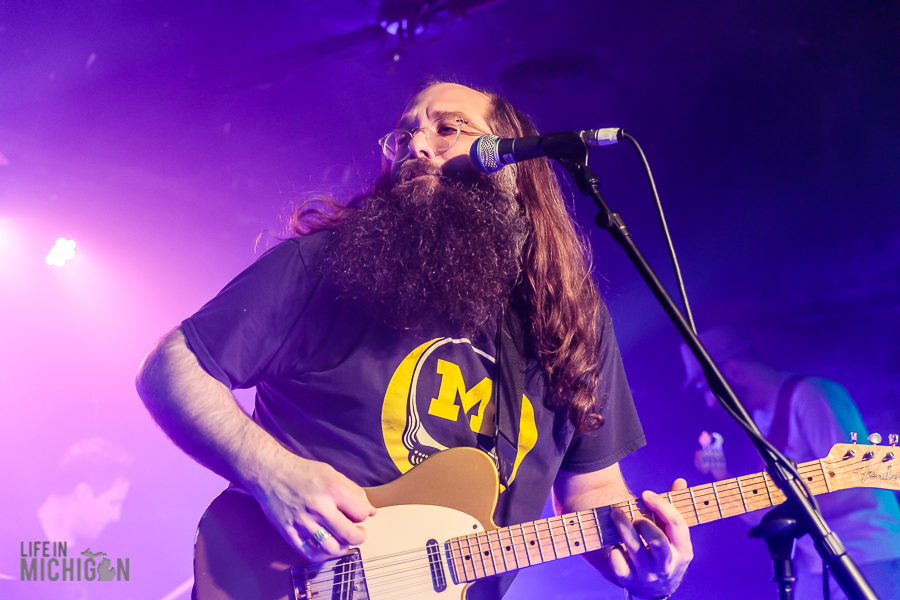 During the set, Laith shared a bit of his love for the Blind Pig and his hometown of Ann Arbor. He also shared how he met David Stearns at Community High and jamming with Mark Damian at Goodnite Gracie before he moved out to California. Clearly from their performance at the Pig, their long shared history adds to the tight groove that these exemplary musician achieve on stage. 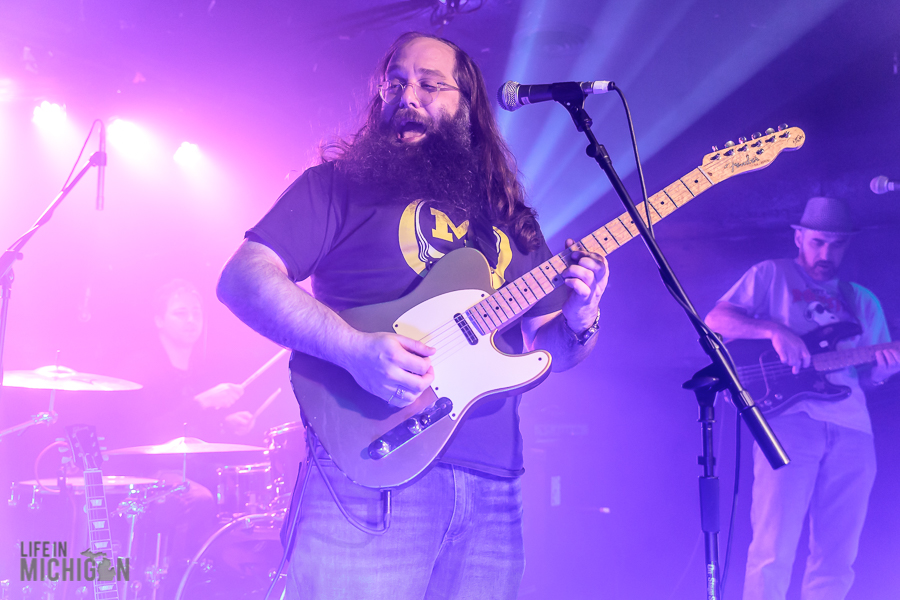 While Laith had another show at the Blind Pig scheduled for later that evening, he still played for nearly two hours including an encore. The entire band played with heart that reflected the outpouring of affection from the audience. The legendary setting of the Blind Pig with the soul-stirring music of Laith Al-Saadi made for a fabulous celebration of music. Stop by our gallery for more pictures from the show. 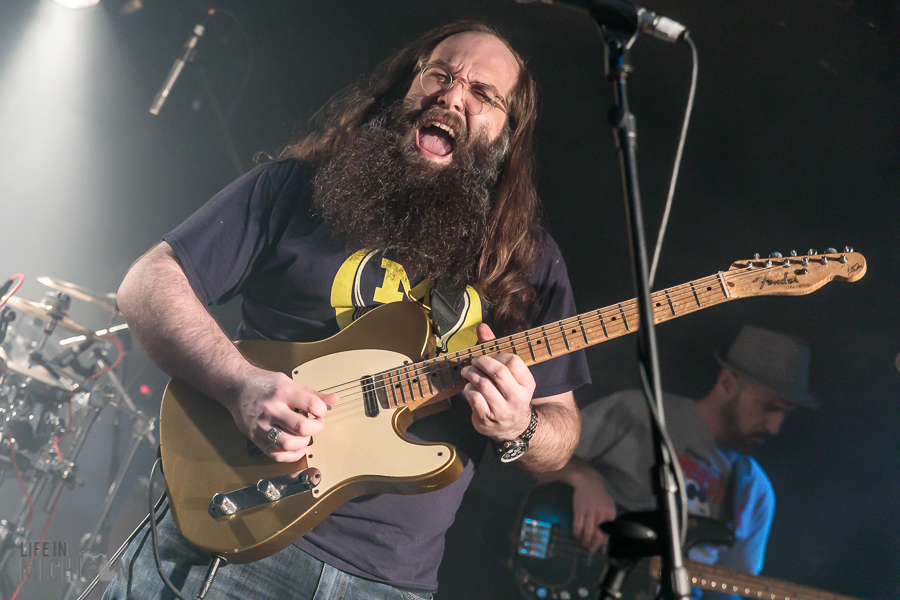 If you enjoyed our recap of Laith Al-Saadi at the Blind Pig, then share it on your favorite social media venue or send it as a link to your friends and family. This is good for everyone!