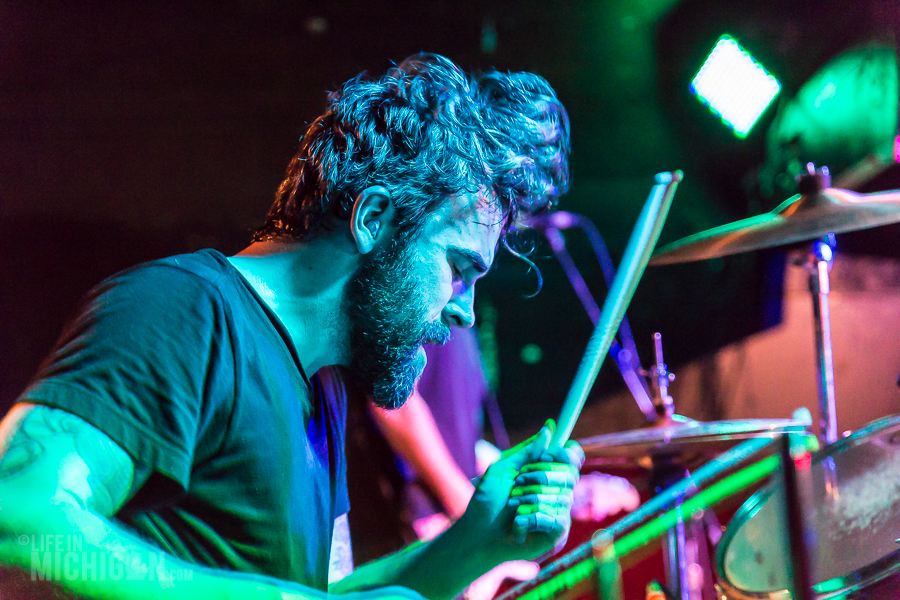 The temperature levels climbed as more and more people crammed into the Blind Pig in Ann Arbor for a fix of rock the way it was meant to be enjoyed; loud and live. First up was Ann Arbor’s own, Blue Snaggletooth who launched into a set thick with the rock anthems from their latest release, Beyond Thule. 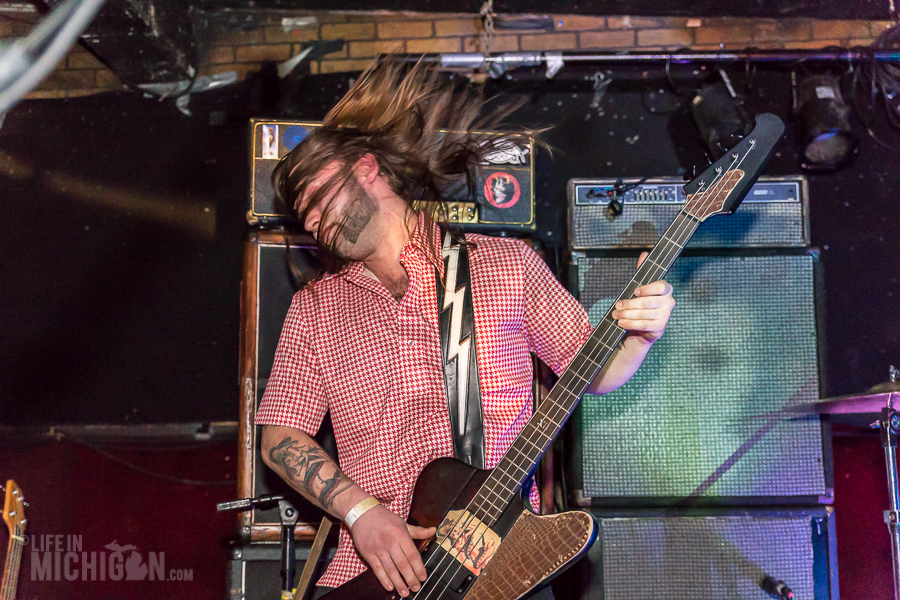 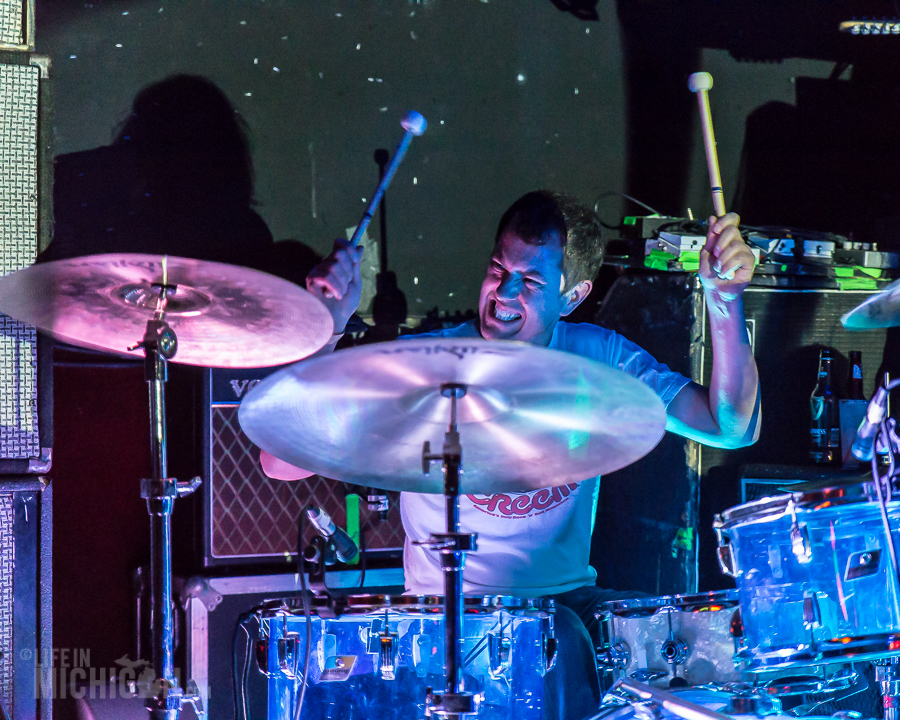 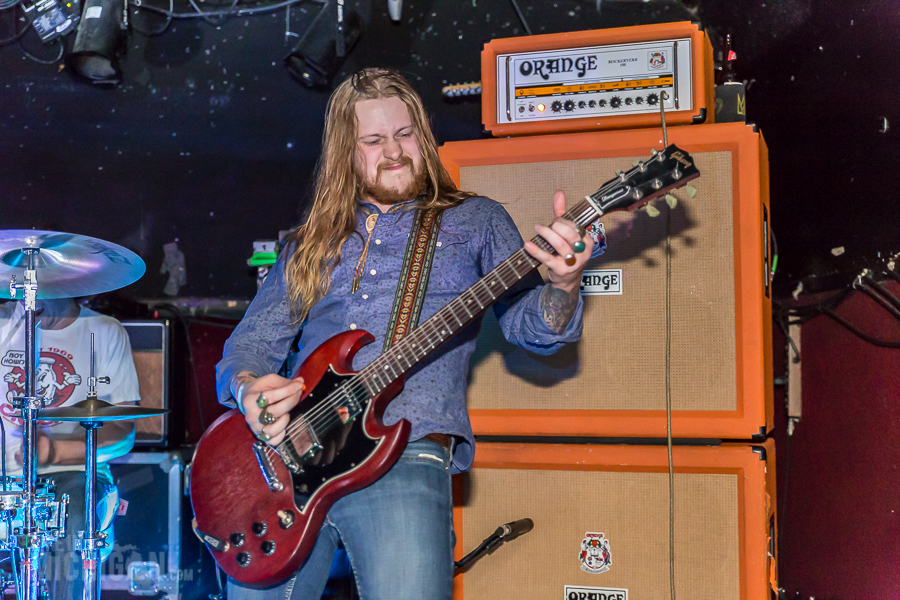 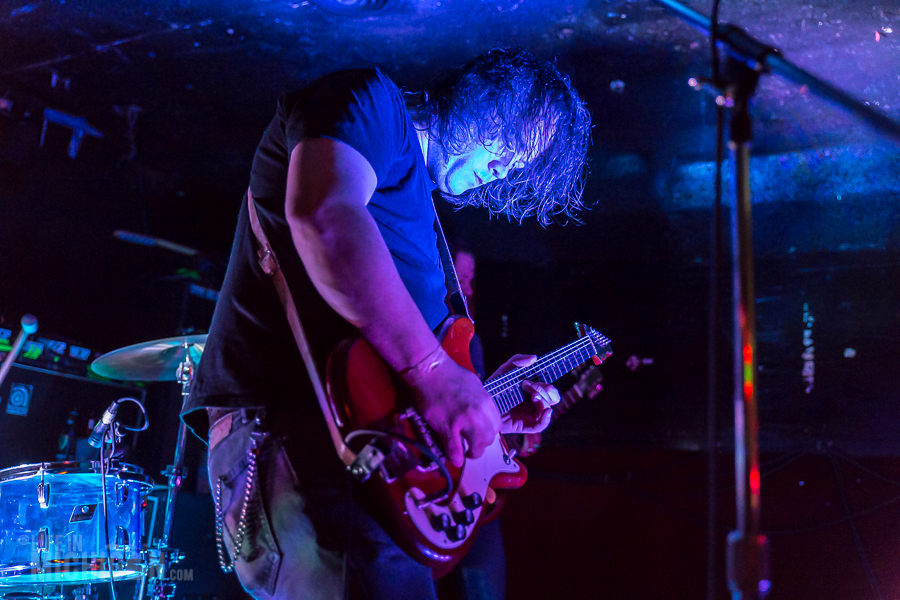 People squeezed close to the stage as Blue Snaggletooth jammed “Sleeping Mountain”, “Gawkers” and “The Serpent and the King” among other hard hitting tunes. “Transmutation” cranked with fury and got the crowd bouncing and slamming to the beat. The spacey extended solo in “Ahamkara” transfixed the audience and cried out with triumphant glory at the altar of rock. The audience wouldn’t let the band leave without one more and they broke out a cover of UFO’s “Prince Kajuku”. New Blue Snaggletooth fans were born on this night. Drop by the gallery for more pics of the band.

Local H is celebrating 25 years of grinding out rock that smells of heavy punk and they showed no signs of stopping now. The crowd jumped and thrashed to a catalog of tunes, which covered material from their debut Ham Fisted up to Team EP. Scott Lucas (guitar/vocals) and Ryan Harding (drums) hit the fans hard and often with “Bag of Hammers”, “Hands On The Bible”, “All Right (Oh Yeah)”, and “The One With “Kid””. Scott screamed out “Where’s all my Kyuss records” and the fans at the show loved it. 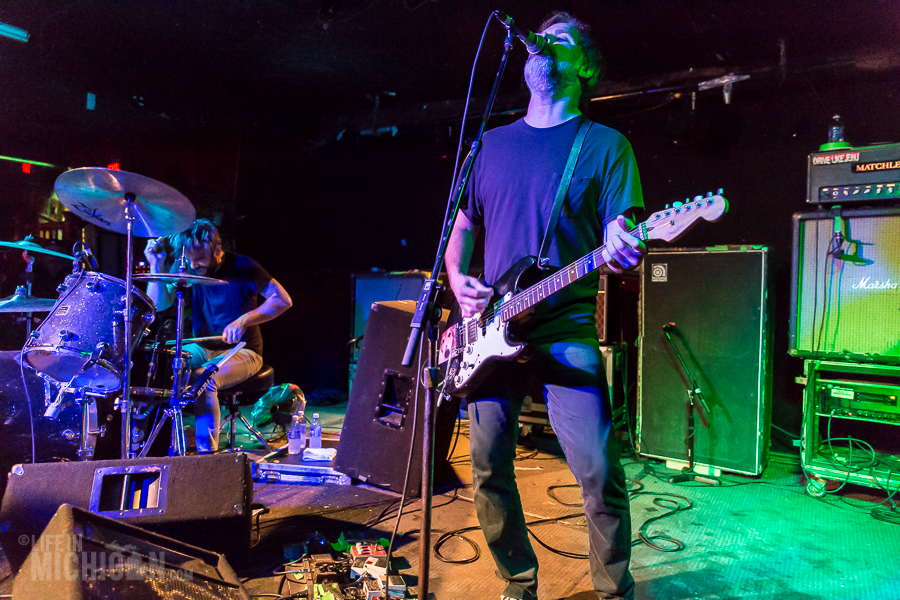 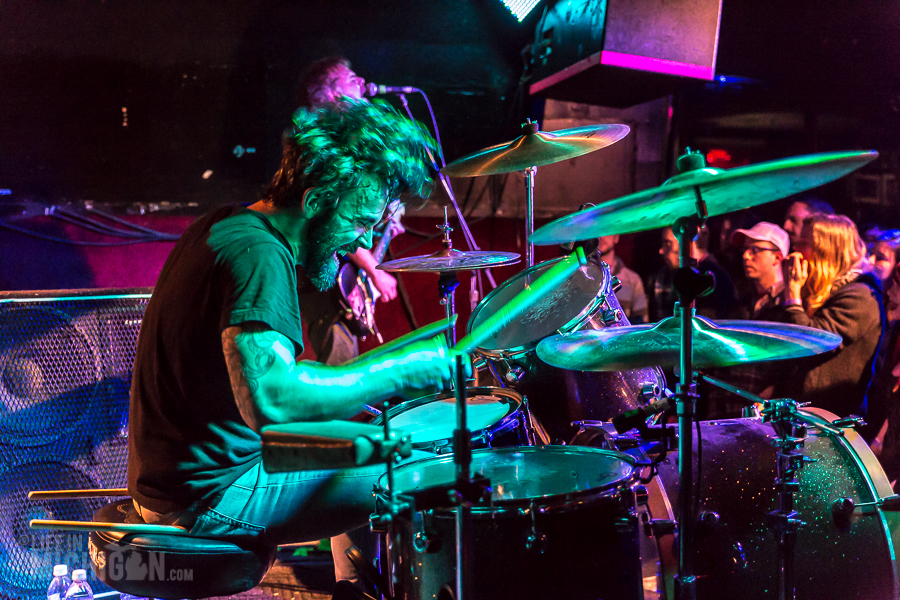 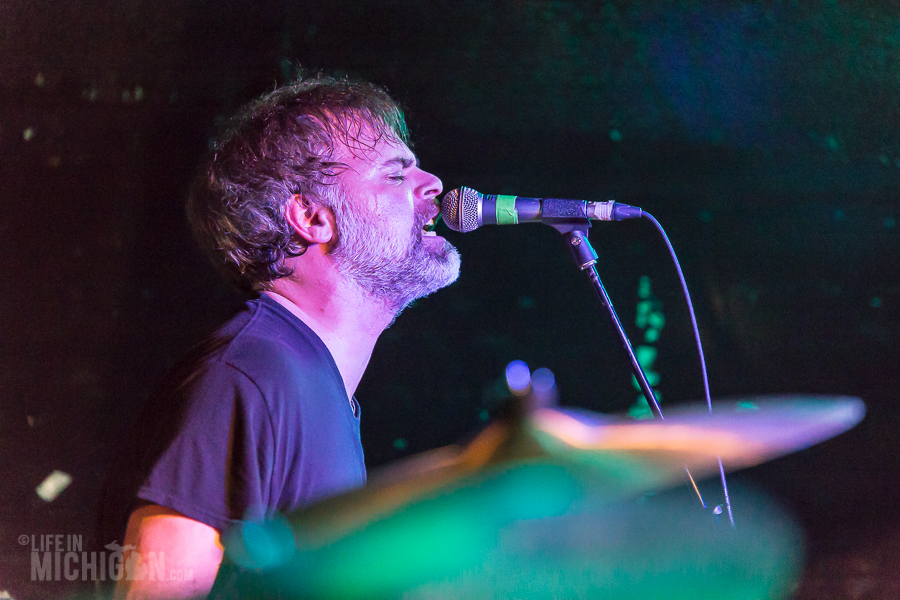 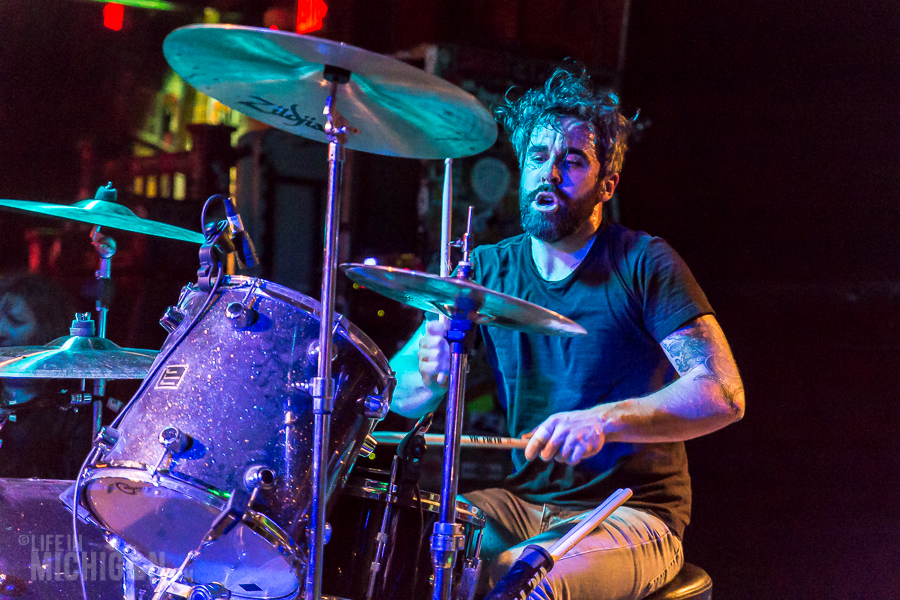 Many of those in attendance were just wee pups when “High-Fiving MF” was released, yet they joined Scott as he sang out “You stupid steroid fuck!” That’s right you high fiving motherfuckers, come and get your Local H right here. It was a very memorable evening of rock. The show glowed the brilliant radiation of sweat soaked rock that makes love in all the boisterous beauty that is rock and roll. Those in attendance drank deep and spewed the soul of rock upon the beer soaked floor. 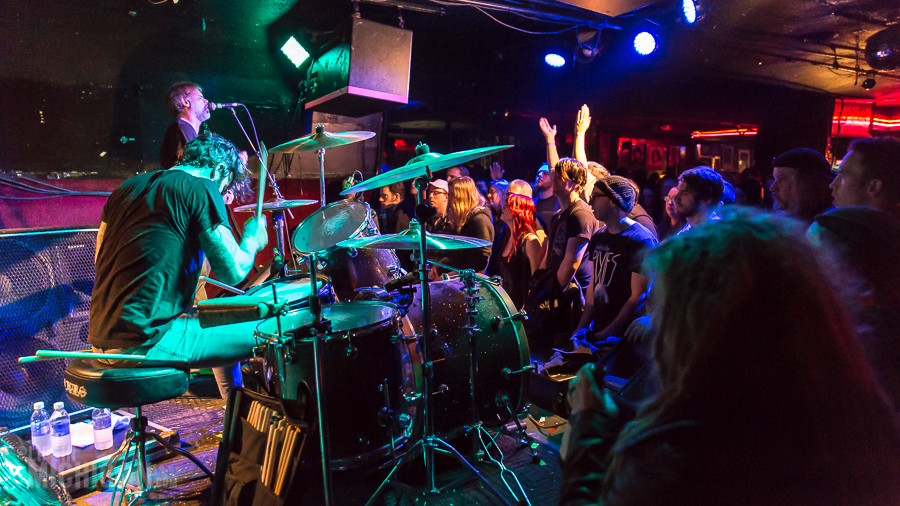 Feel free to check out more pictures of Local H in the gallery. If you attended the show, let us know about it. Keep in touch with us by signing up for our email or you can find us on Facebook, Twitter and Tumblr. Rock On!