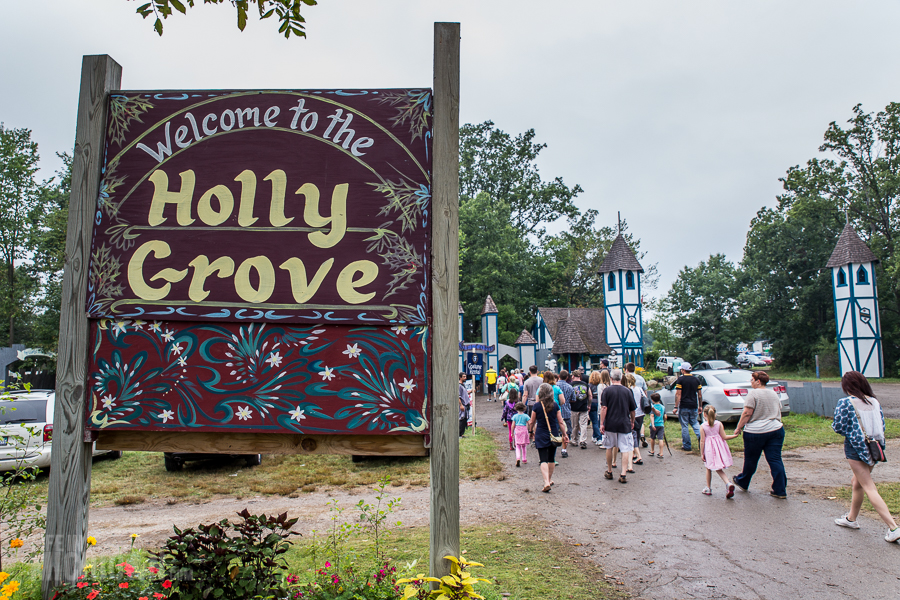 In late August, Chuck and I traveled to the RenFen, as the Michigan Renaissance Festival is affectionately referred, for the Highland Fling. We sampled craft beer with Professor MacLaddy, caught the Ded Bob Sho and cheered for the gallant knights in the Royal Joust. (And those are just the highlights!) The program has pages of entertainment options and artisans, so plan to spend the entire day. Food! OMG, I almost forgot to mention it. There is something for everyone. I’m not much of a turkey leg fan, but they are a tradition for most RenFen enthusiasts. 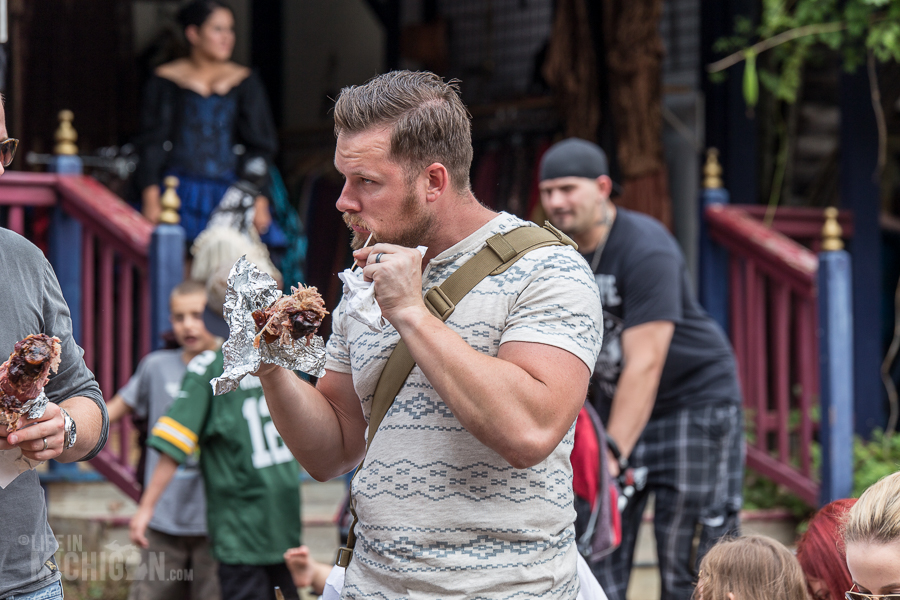 I’m pretty sure I’ve met Professor MacLaddy before, he was oddly familiar in a good sort of way. He shared his beer knowledge, which was pretty extensive I must admit, in the Valley of Aberdare not too far from US/Canadian Highland Heavy games. While Professor MacLaddy took us on a beer journey fueled by craft beer and food pairings we watched the men in kilts flex their muscles. 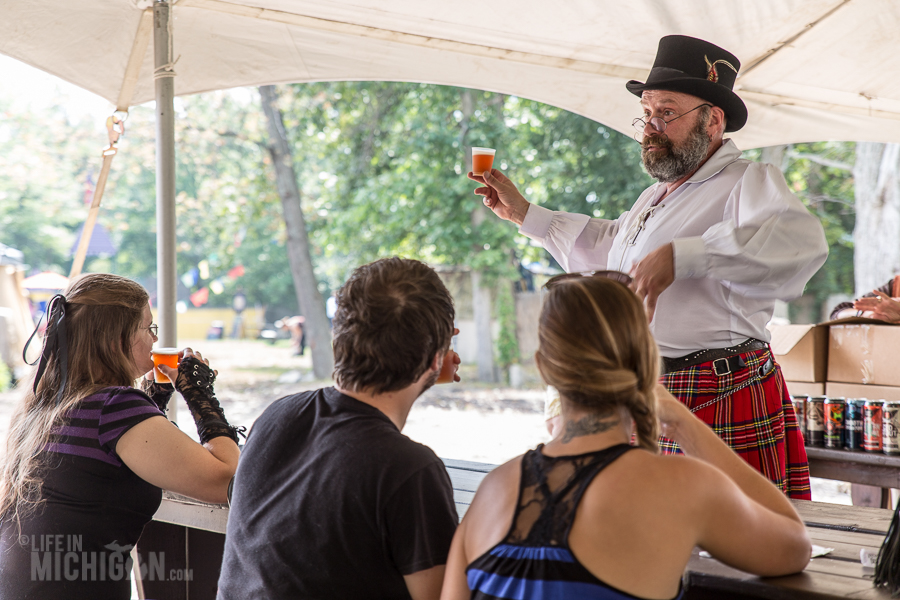 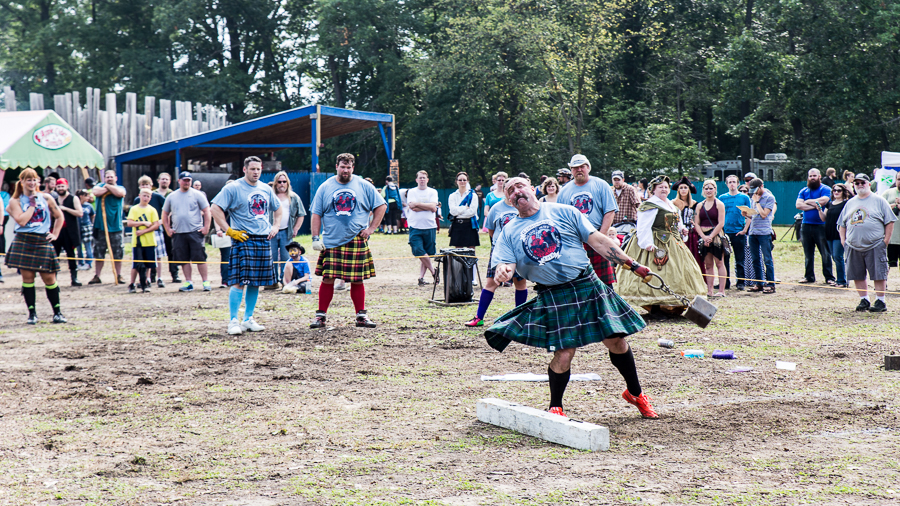 The Dead, Bob Show is a classic, salty humor by a sassy skelton. 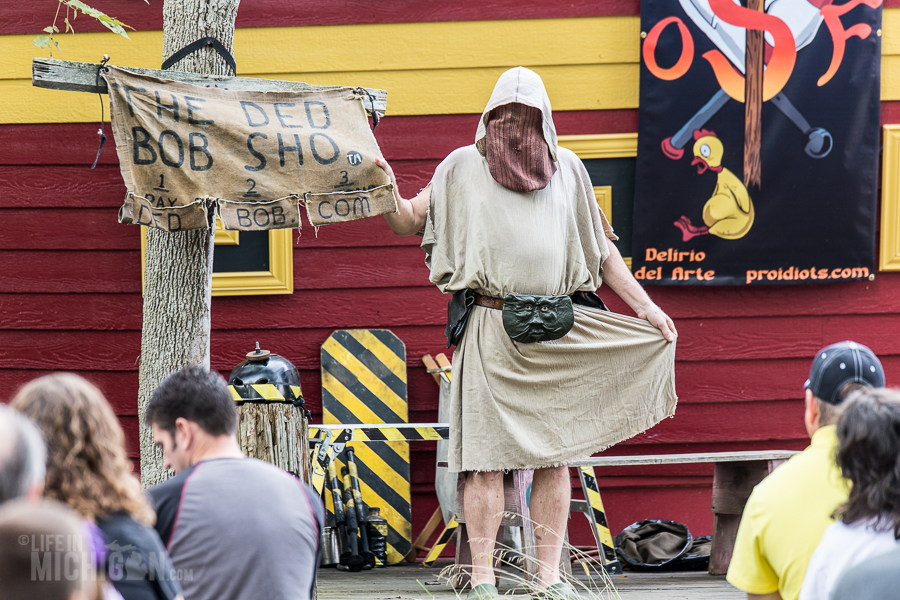 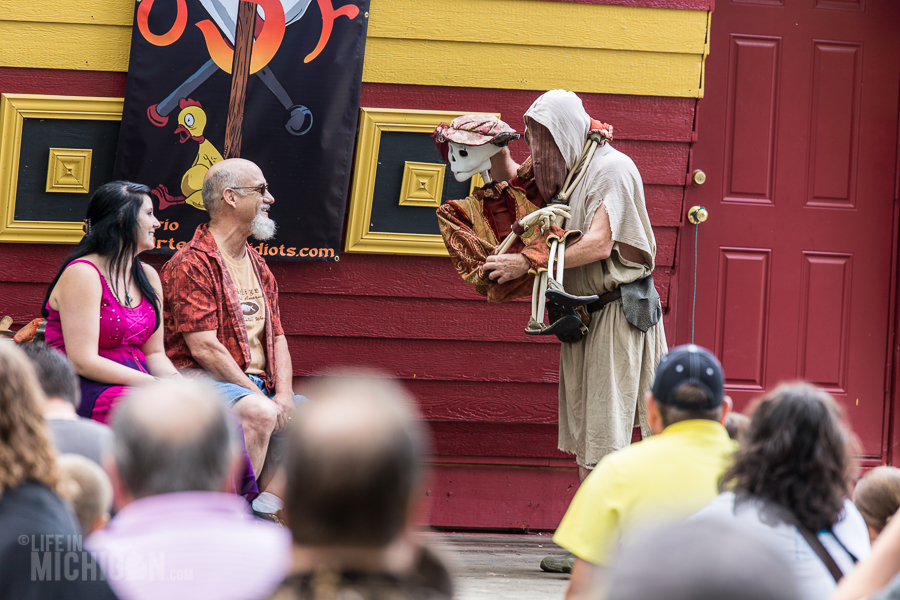 The Royal Joust is a festival favorite. I was looking forward to it. We were not disappointed! Noble Cause Productions put on a great show. Scottish Pipe Band proceeded the Knights to the jousting arena! 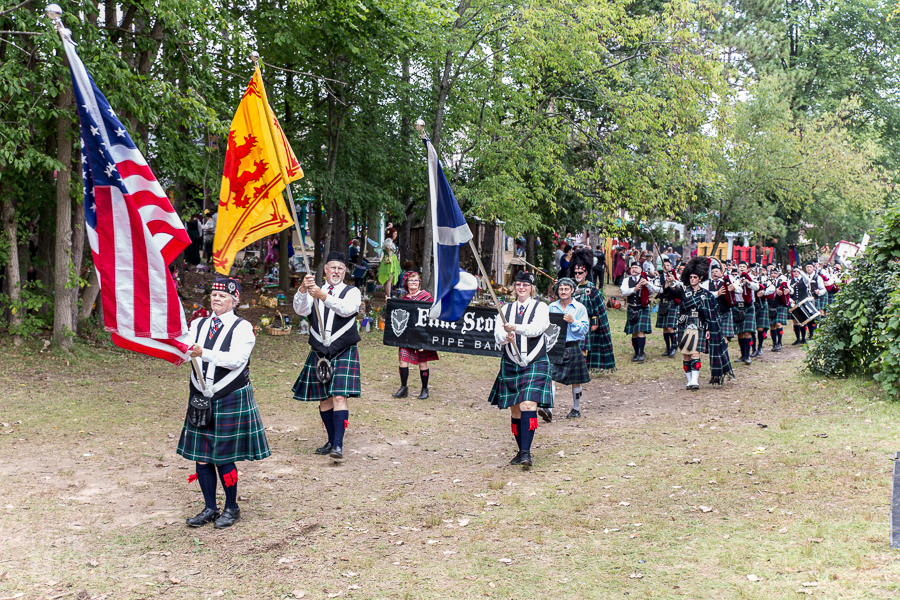 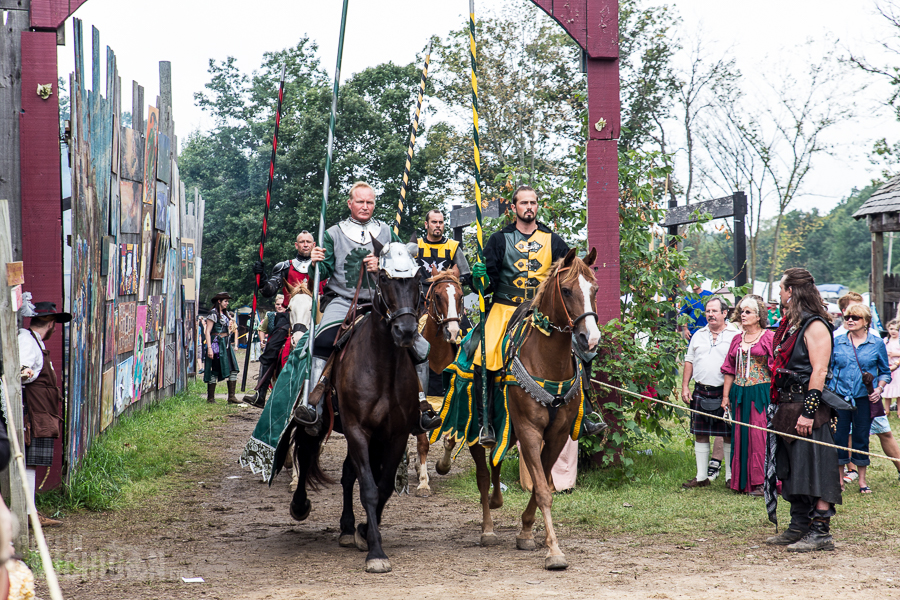 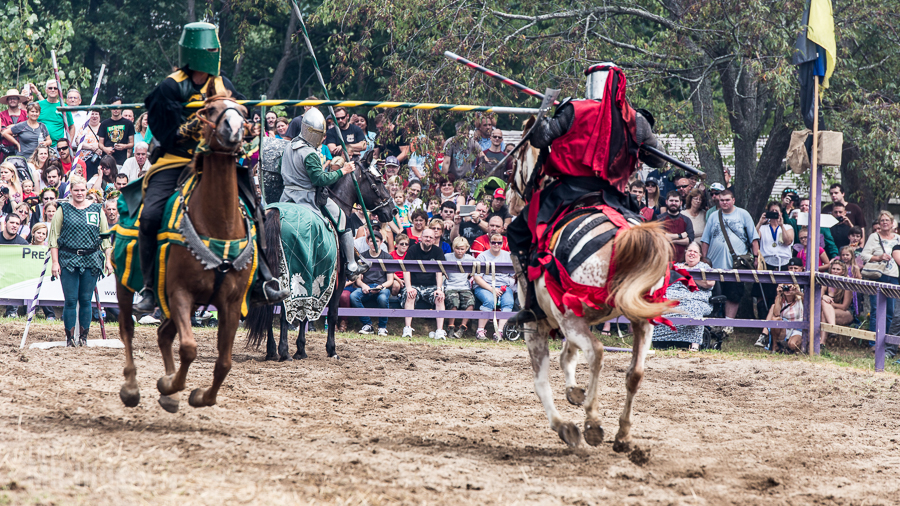 It is exactly what you were thinking! Adult humor with bagpipes and drums. It doesn’t get much better. 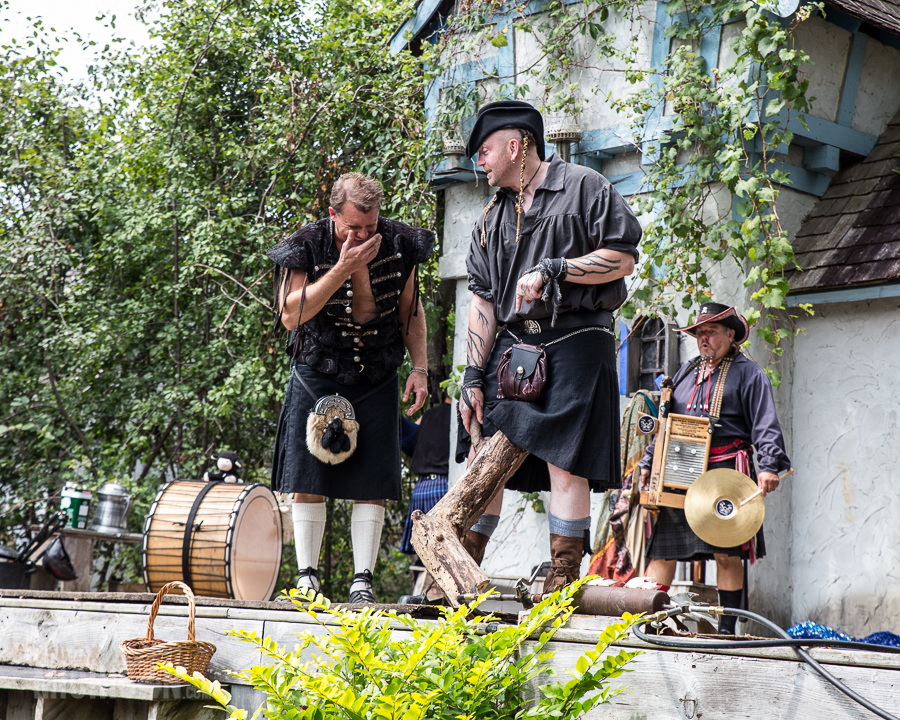 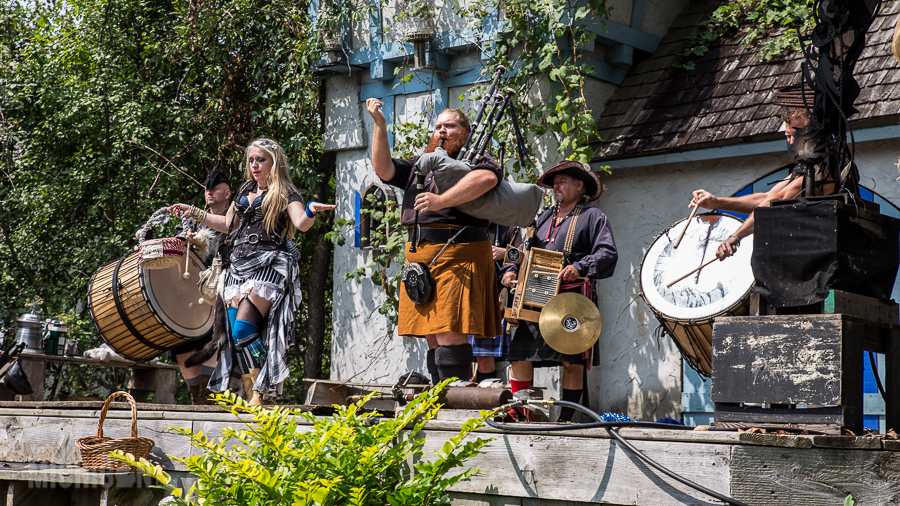 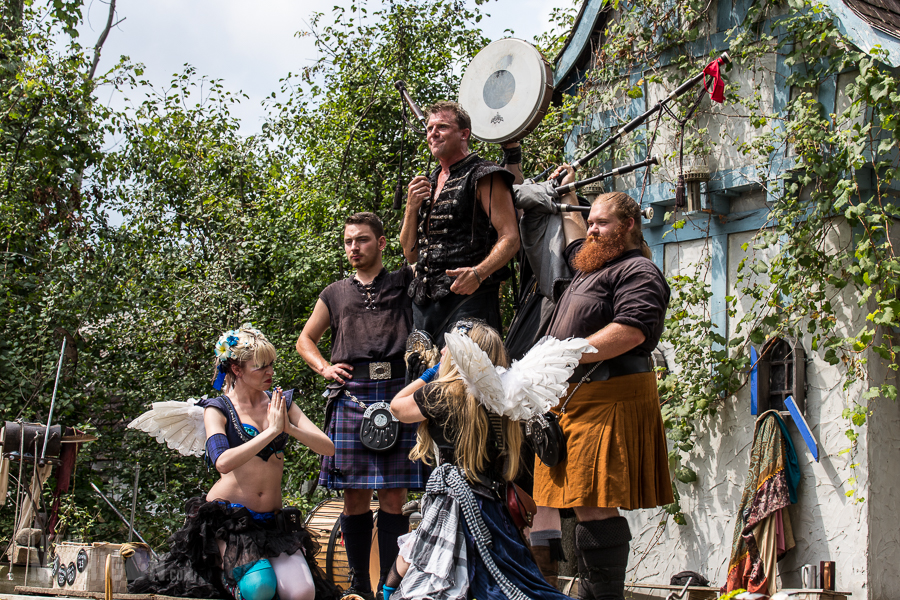 This wasn’t my first Renaissance Festival. My kids love the festival and I have taken them several times over the years. I couldn’t help wondering during our journey to Holly Grove, if I’d be the only adult here without their kids. I went this year with a different lens. Who is the time-travel, adventure seeker? I was pleasantly surprised to find thousands of other adults had also travelled to this delightful 16th century village to enjoy the talents of the award winning entertainers, drink excellent craft beer and purchase artwork the from the hundreds of artisans. This is a family friendly event, so yes there were plenty of kids too, just not mine. 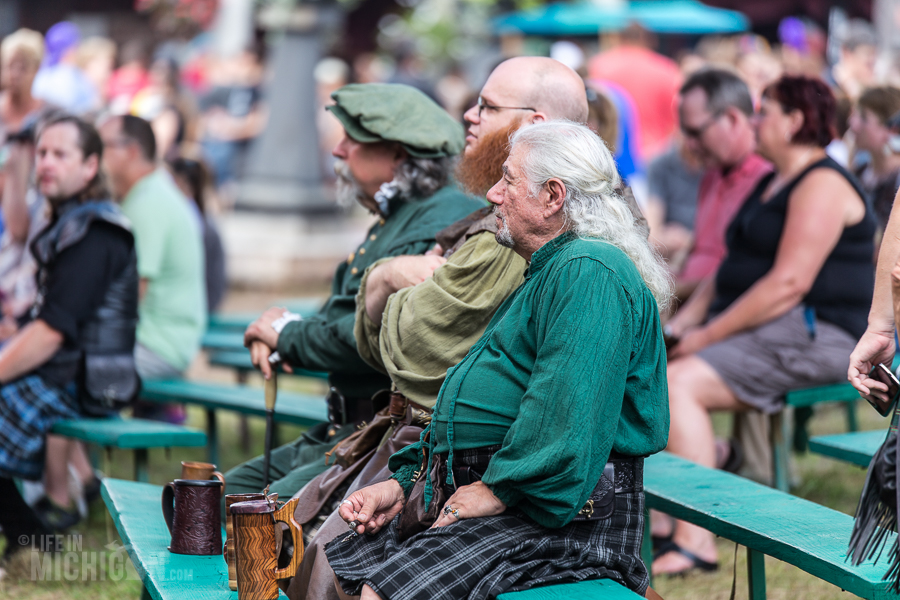 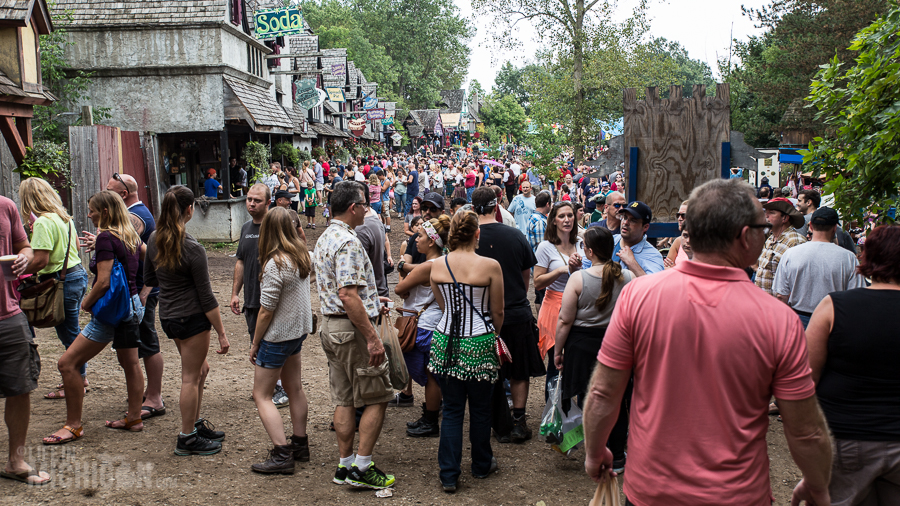 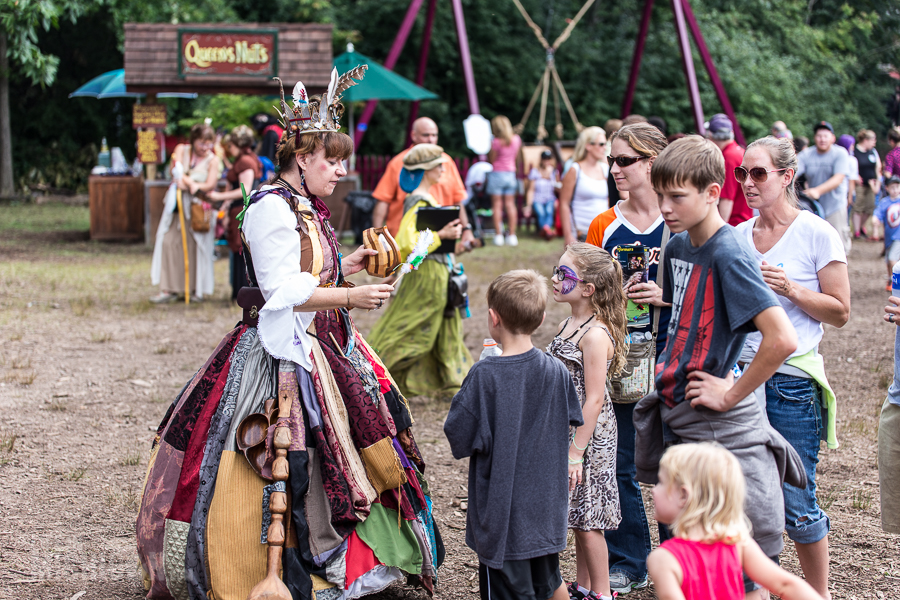 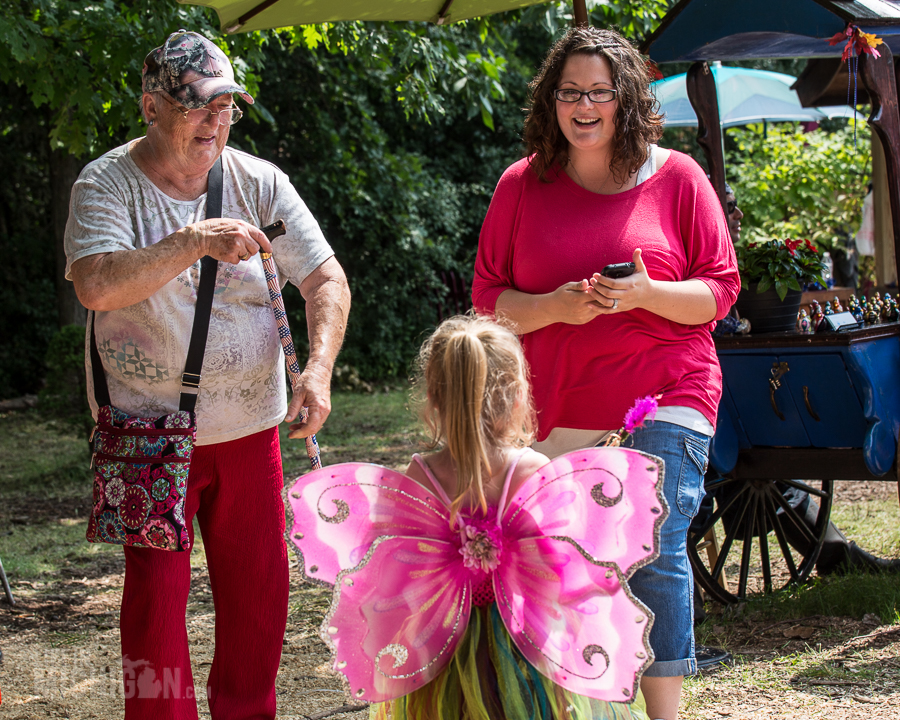 The People of Holly Grove

The real charm of the festival is beyond the stages in the streets. Holly Grove comes alive with peasants and royalty wanting to entertain festival goers on a very intimate level. So don’t be surprised if you find yourself saying  milady or Huzzah! The crazy English expression of joy, used primarily in the middle ages, at the Renaissance Festival and by Matt Groening characters. 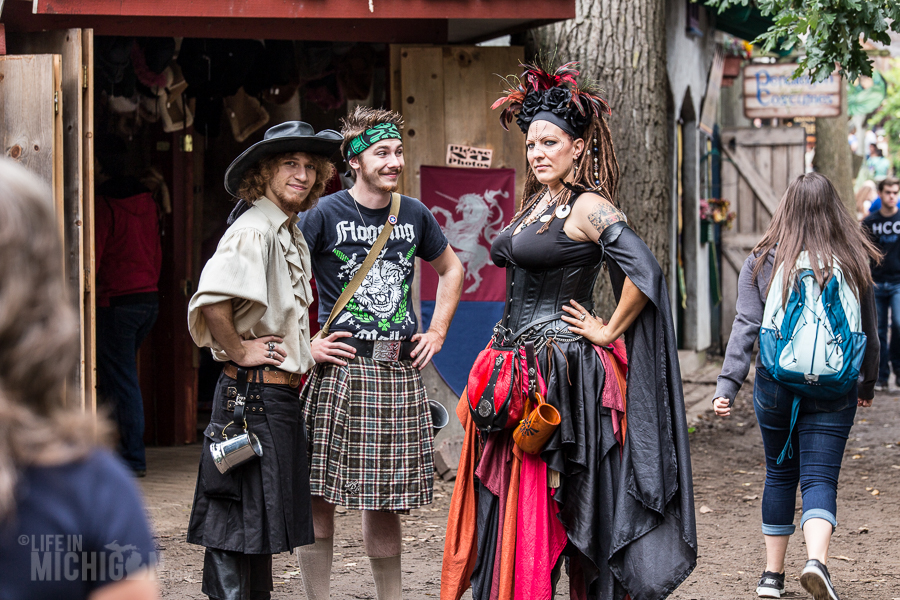 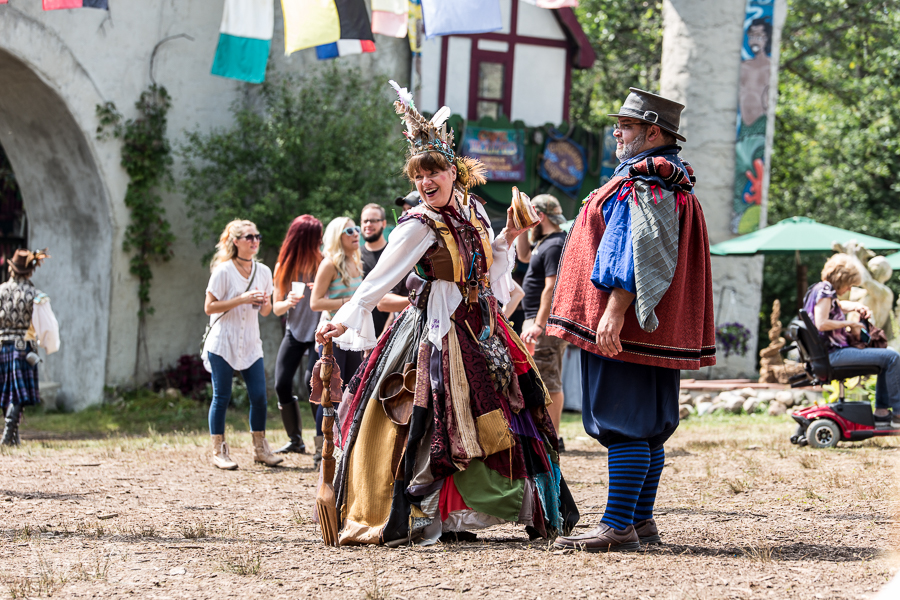 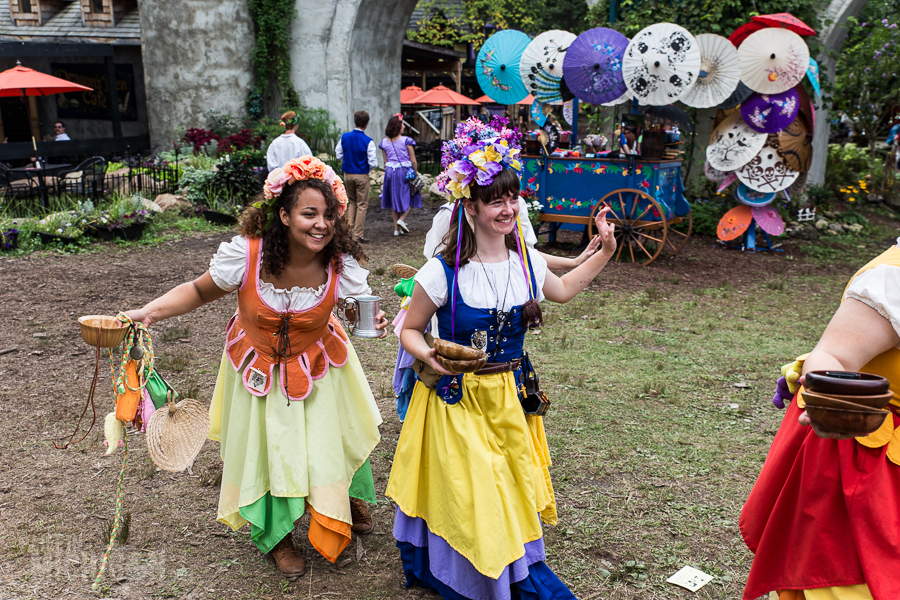 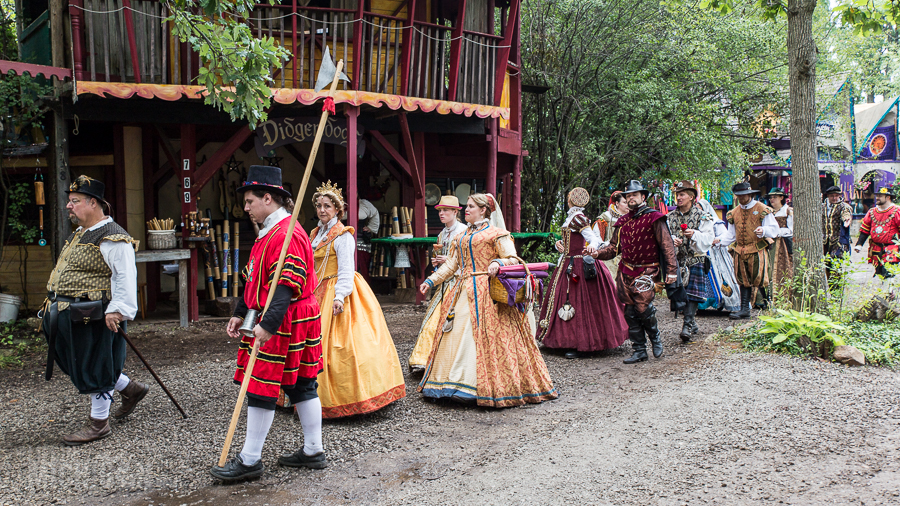 Have you gone to the Michigan Renaissance Festival?  If so, leave us a comment or send us a message. We really want to hear what you think. We have pictures of the many of the other fantastic artists in our gallery!