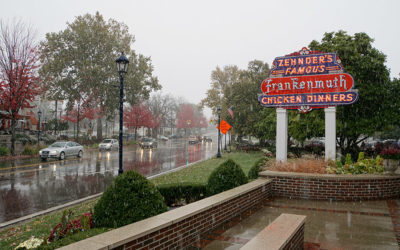 Chicken and Christmas in Frankenmuth, Michigan

Can you imagine Life In Michigan without Frankenmuth, Michigan? We can’t, so when Jennifer Ring contacted us about writing a guest post about Frankenmuth we said, “Yes!” Thanks to our first guest blogger, we now have a taste of it. Thank you Jennifer for your lovely post. We hope you’ll be back.

Kickstand Brewing in Commerce Township offers up delectable beers and top notch food in a warm and friendly space. 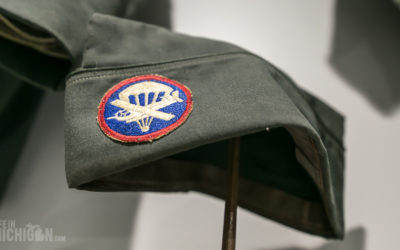