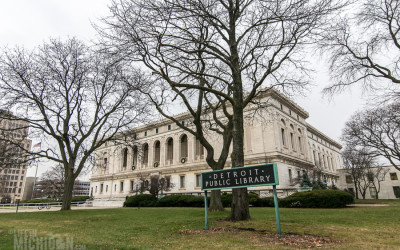 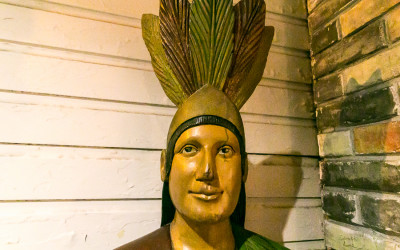 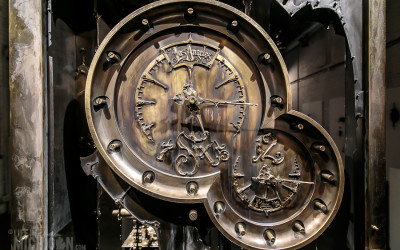 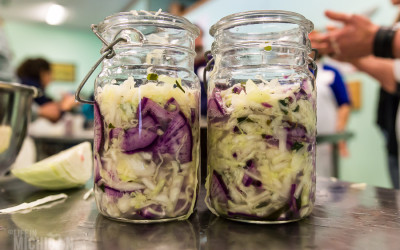 Learn the lost art of fermentation at The Brinery in Ann Arbor, Michigan. Classes are offered monthly. We took a class in mid-November and are now fermenting without fear!