We’ve got a full review of 7 great breweries in the Grand Traverse Bay area. We took lots of pictures and have a fun narrative that won’t put you to sleep.

There is more to Cultivate than just a nice place to get a great cup of coffee or a tasty Michigan brew. Read more…

Detroit’s Eastern Market was the crime scene for the Michigan Brewers Guild 7th Annual Detroit Fall Beer Festival. It boasted an all star line-up of over 80 breweries and more than 675 beers. All of the usual suspects were in attendance and even a few mysterious characters. If you watched the 1995 movie, The Usual Suspects, you can’t help asking, “Who is Keyser Soze?”  We’ve identified a few persons of interest. 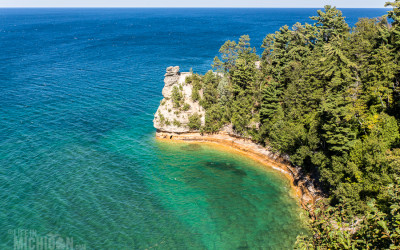 Pictured Rocks by land or water! It doesn’t matter, it is beautiful either way. And we’ve got bonus material, the Northern Lights from Au Train Beach. 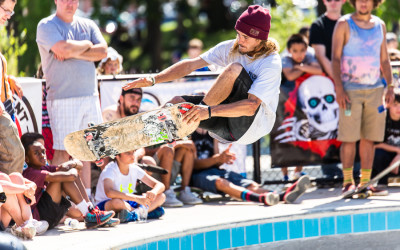 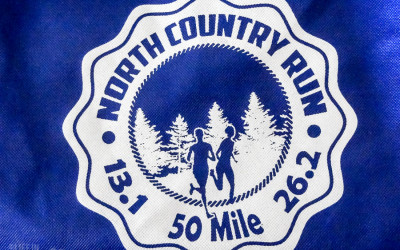 A runner’s race report for the 2015 North Country Run Race in the Manistee National Forest near Wellston, Michigan. If you love trails and a challenge, this race is definitely for you! 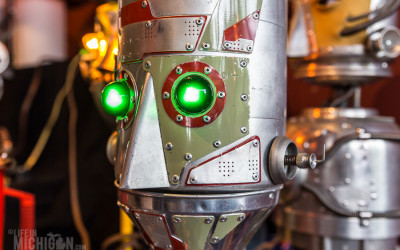 A review of the DIYpsi Indie Art Fair, which features the best indie artists in the region. Aug 8 & at the Arbor Brewing Co’s Corner Brewery in Ypsilanti.  It is the perfect shopping experience. 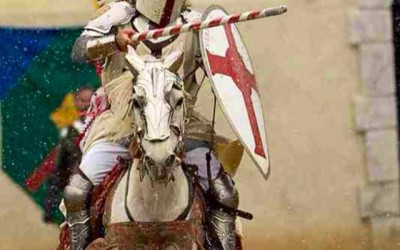