A hungry crowd of rock fans devoured a powerful night of blues infused rock from the Mike Leslie Band and outstanding supporting acts. 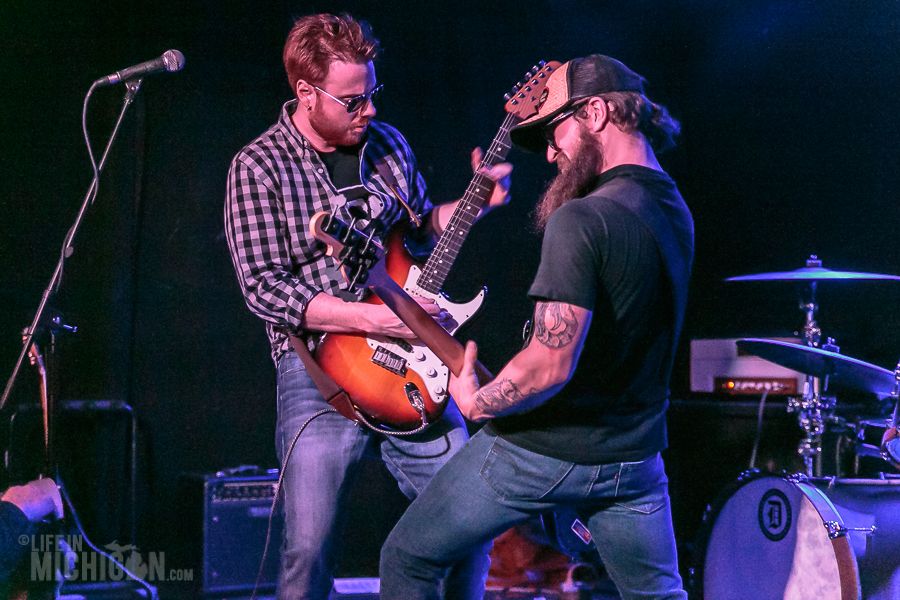 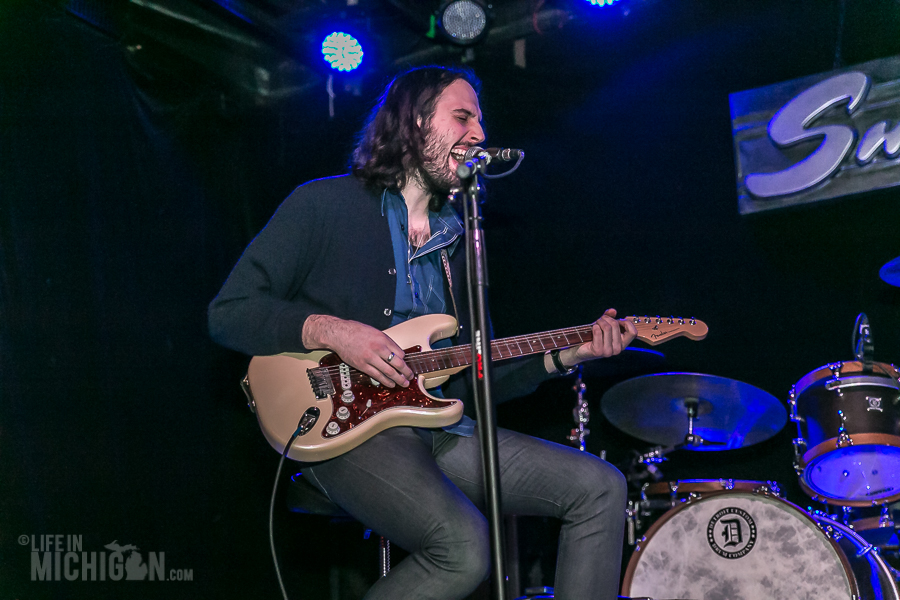 Hot off of touring with Candlebox, Mike Leslie is back in town and stoked to play a show for his hometown fans. He has put together an amazing line-up of Detroit talent to get the crowd ready to rock. As a steady stream of people are entering Small’s in Hamtramck, the evening’s entertainment pops into high gear with F. Patrick James. He sat on stage simply with a guitar and amplifier and drew the crowd in with his blues drenched songs and soulful vocals. After a couple of solo tunes, F. Patrick James was joined by Sammy Boller who provides some superb and tasty leads. 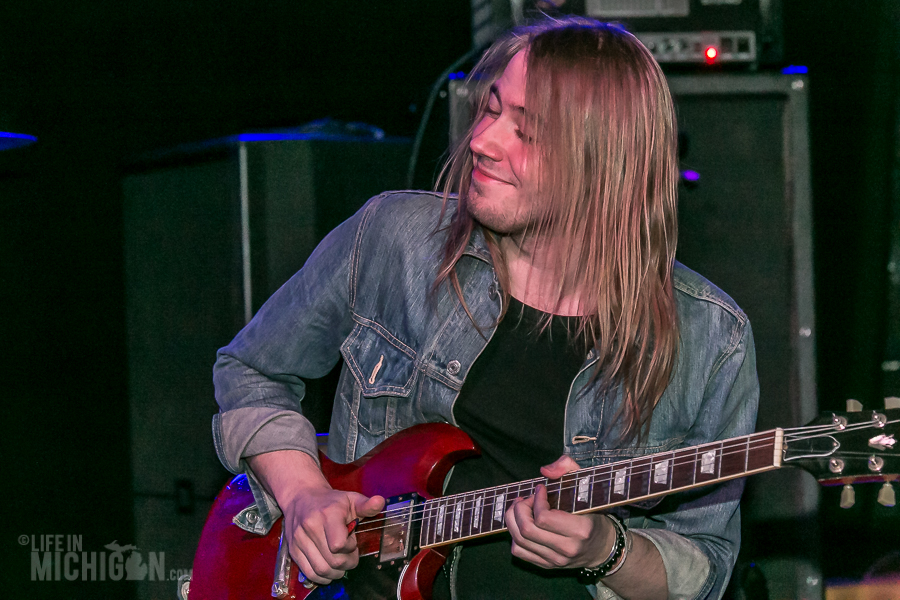 You can see more pictures of F. Patrick Wells in the gallery. 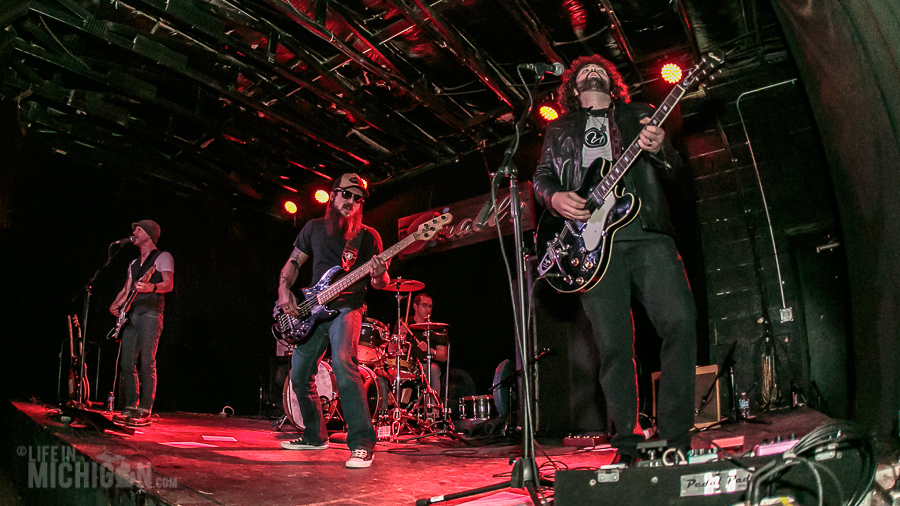 This is the first performance by The Wells and they wasted no time in blowing the crowd away with rock that seethes with emotion. It could be the vocals or the blistering guitar tone that has many in the audience thinking of the Black Keys and Gary Clark Jr. The grooves in each tune swim in the vibrant and gritty soul of Detroit. The iconic blues based music is spitting nails and rocking the essence of our souls. When you see this band on the bill, buy a ticket and prepare for the sonic beauty which follows. 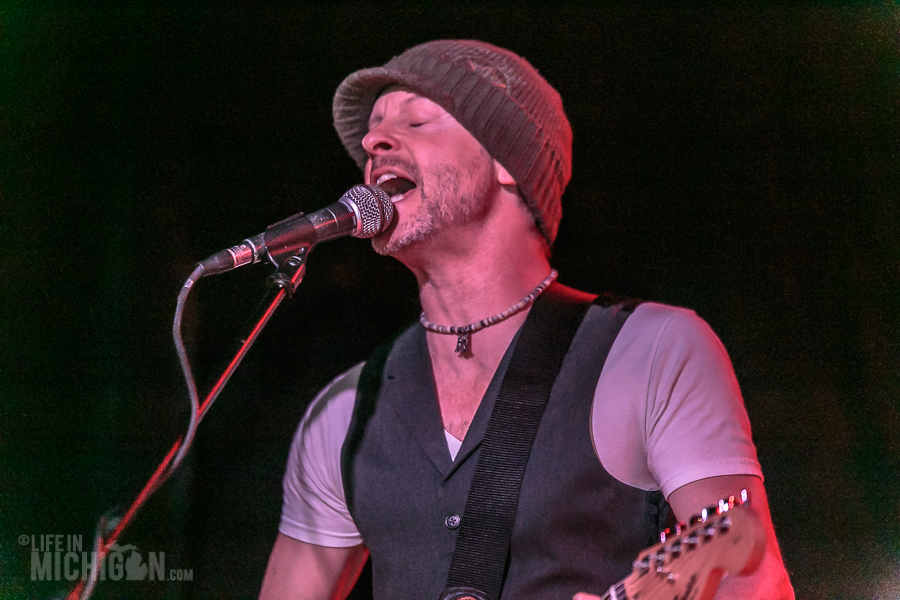 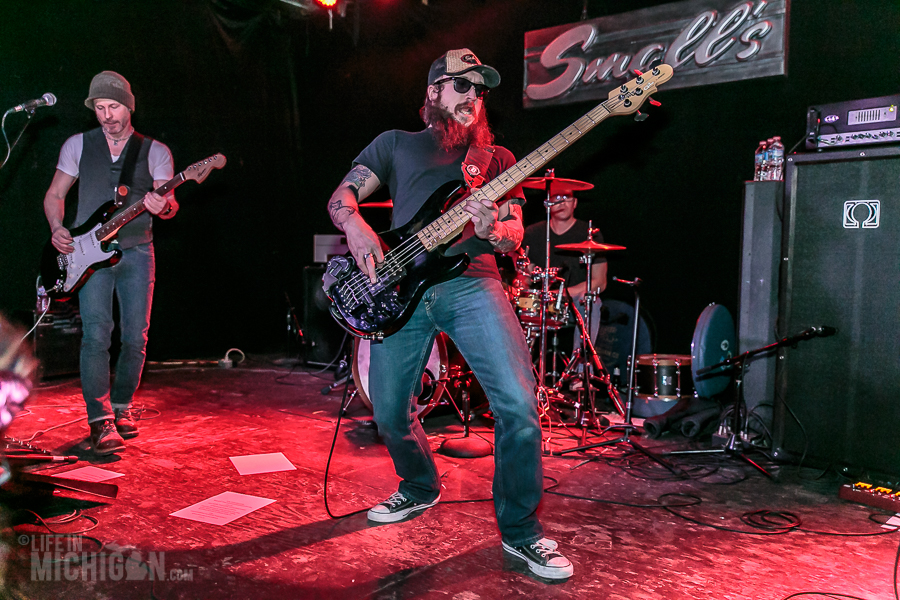 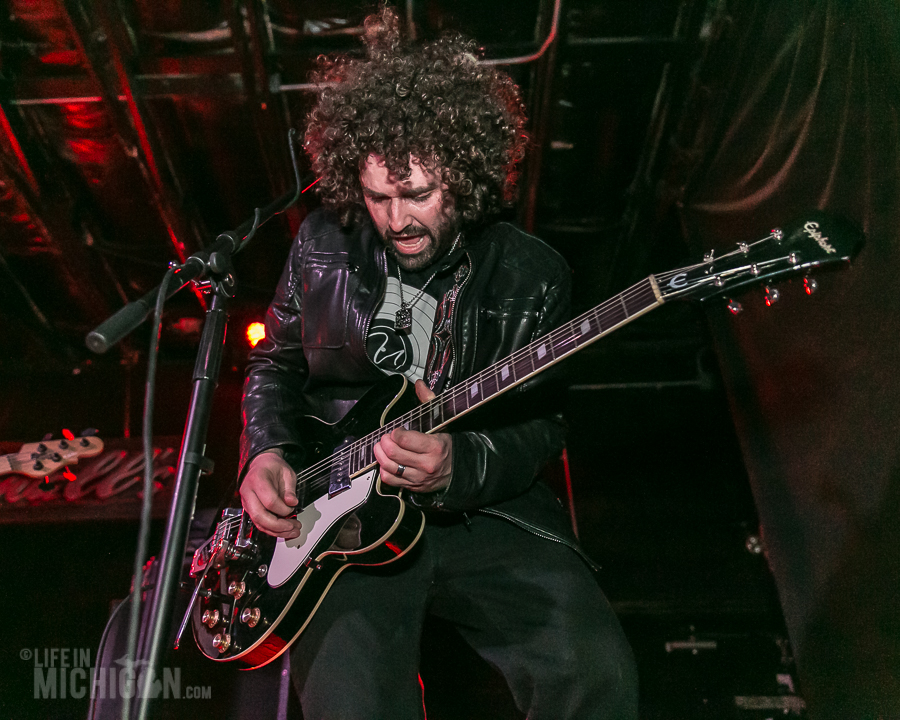 See more shots of The Wells in the gallery. Nina and the Buffalo Riders are working the Detroit area hard and it pays off. The band starts their set and instantly pull the crowd toward the stage. They belt out new music that finds them transcending their earlier EP release. This music beacons the listener with layered arrangements building on the mighty shoulders of such classic bands as Big Brother and the Holding Company, The Allman Brothers, and the Black Crowes. Without sounding dated, the music instills the timelessness of blues tinted rock that remembers the art of song writing and infects the ears with memorable hooks. 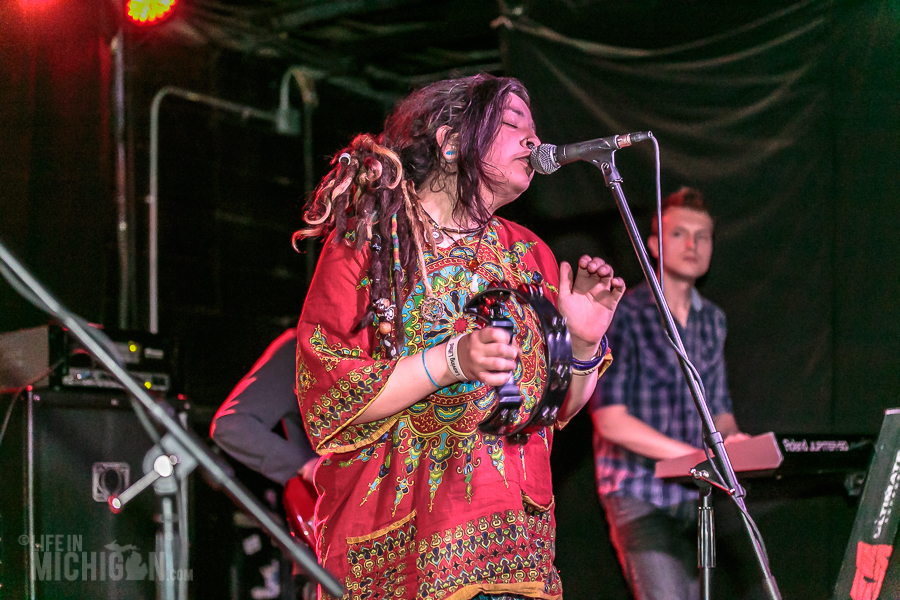 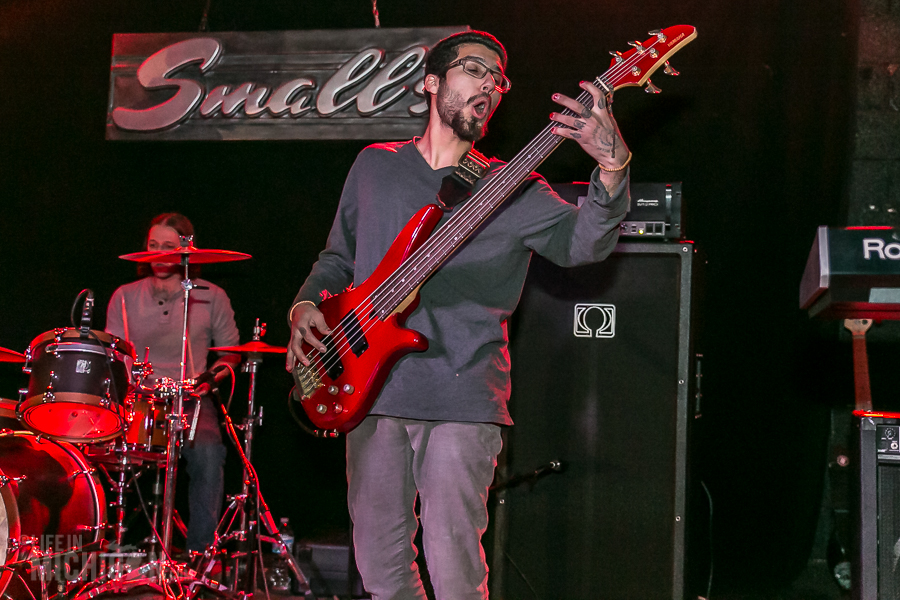 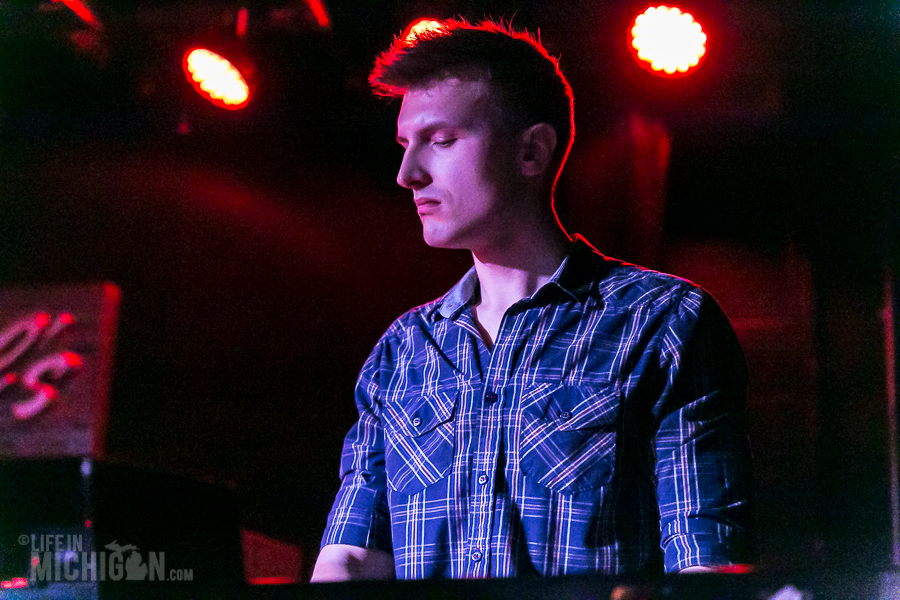 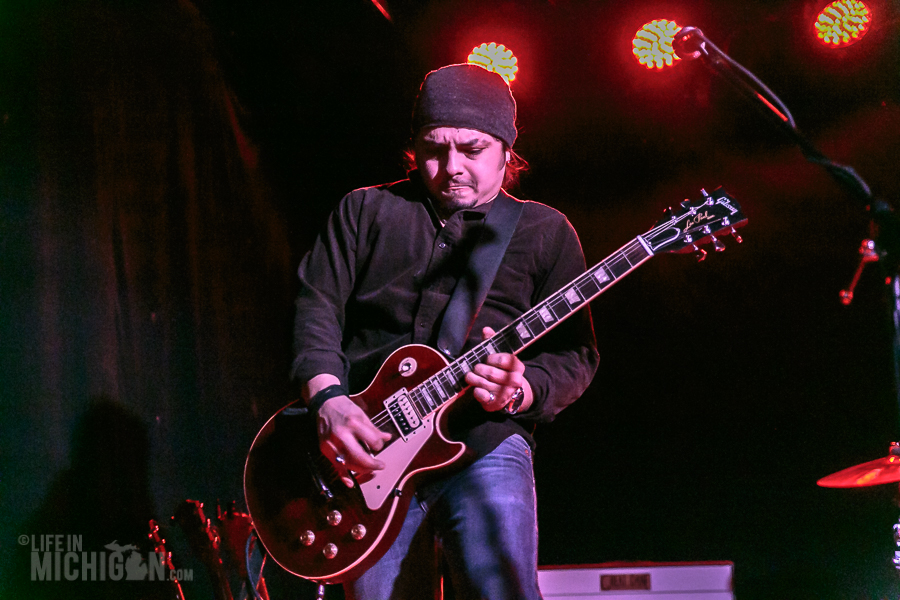 Check out more of Nina and the Buffalo Riders in the gallery. 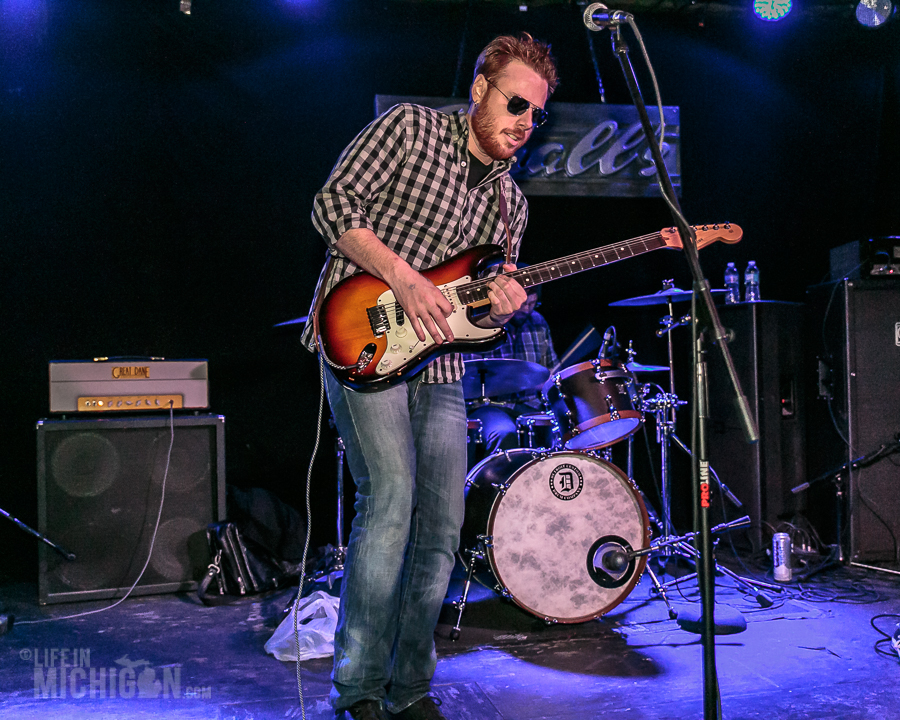 With the back line in place there is only a momentary break before the Mike Leslie Band takes the stage. The Mike Leslie band is made up of Johnny “Wolf” Abel on bass, Bryan Reilly on drums, and guitar slinger extraordinaire Mike Leslie. While Mike has been on the road and in the studio with Candlebox over the last year, the Mike Leslie band is as sharp as ever. This is a testament to the brilliant musicians who make up the band and their friendship which is evident as they easily lock into groove after groove. 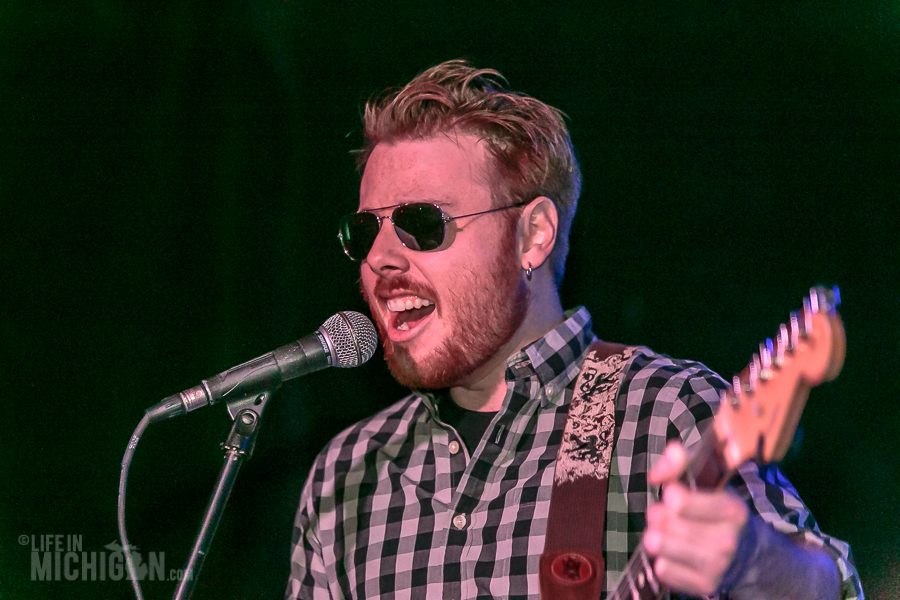 Mike mentions that the band has been woodshedding in “Bryan’s basement” as they crank out a new tune called “Punk Berry”. Mike Leslie is a phenomenal guitar player who makes his stratocaster wail and sing as the dynamic duo of Bryan Reilly and Wolf keep each song tight in the pocket. The crowd is treated to a first ever performance of a new Candlebox song called “The Bridge” which Mike Leslie wrote. This is followed by a tasty rendition of “Far Behind” with Mr. Leslie lighting up his well worn Les Paul. 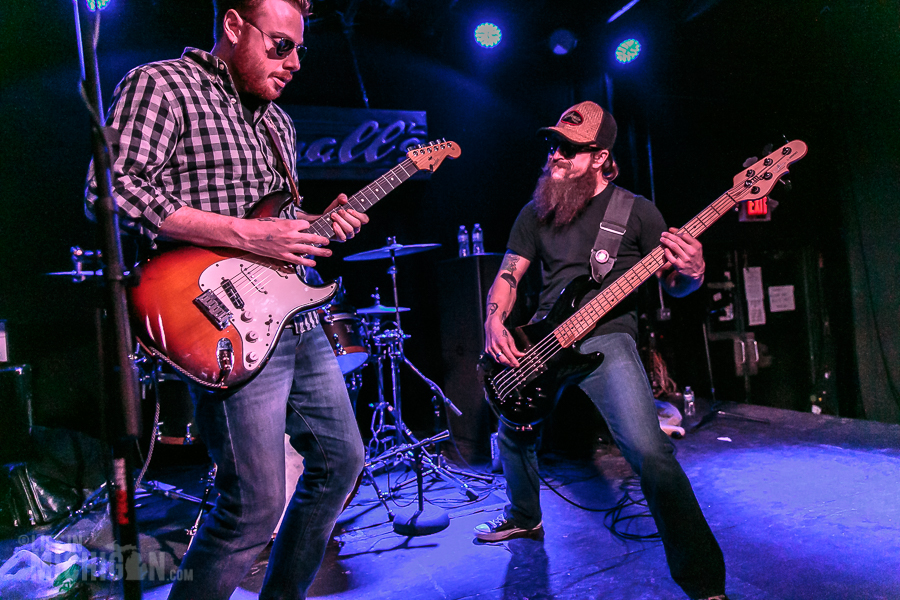 With calls for “ONE MORE SONG!”, the Mike Leslie Band played a fantastic cover of Elton John’s “Bennie and the Jets”. This song highlights the diversity and impressive chops of each member of the band. This is a brilliant night cap to a phenomenal evening of music at Small’s in Hamtramck. 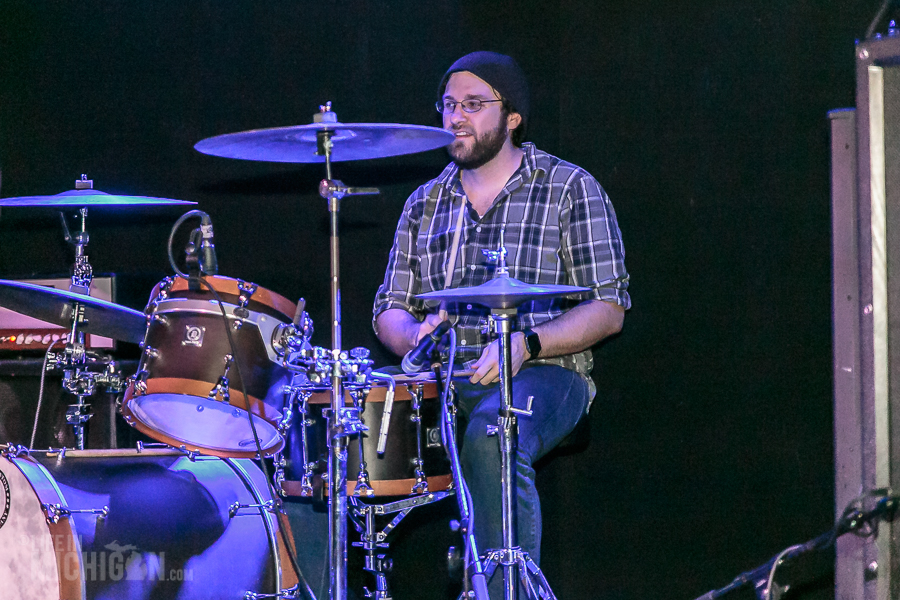 See more of the Mike Leslie Band in the gallery.

If you enjoyed our story about the Mike Leslie Band at Small’s in Hamtramck, then please share it on your favorite social media venue or send it as a link to your friends and family.