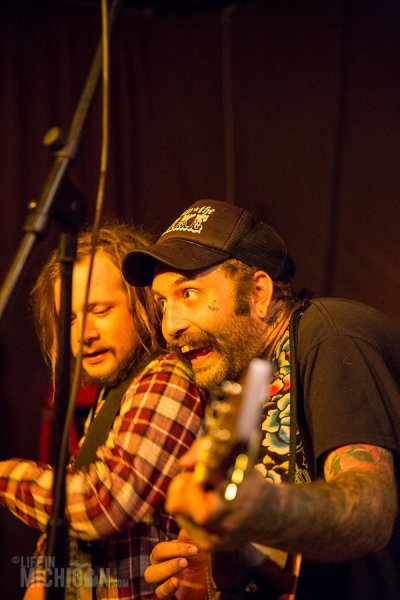 Mix an eclectic rock band with a couple of salt of the earth country/bluegrass bands at one of my favorite small venues in Detroit, and you have a recipe for great music and good times.  5th Wall Concept, Jayke Orvis and The Broken Band, and Rickett Pass cooked up this fine musical brew at PJ’s Lager House in Detroit, Michigan on Thursday, May 1st, 2014. 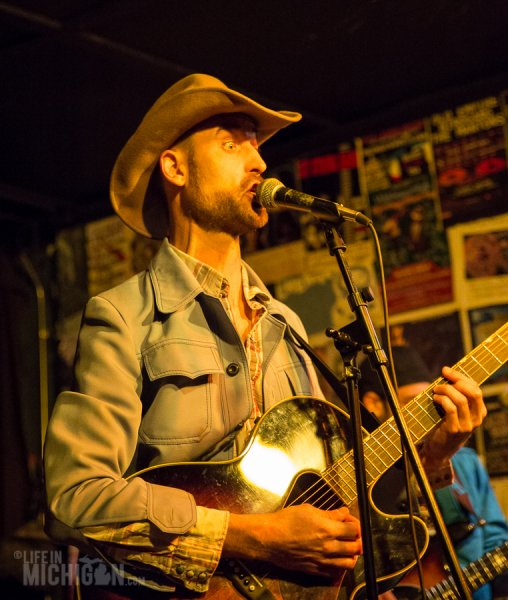 5th Wall Concept opened up the evening.  I had the good fortune to review their music for the upcoming Without Borders release, which covers a lot of territory.  This had me very interested to hear how it would play out live.  I’m happy to say that they did not disappoint. 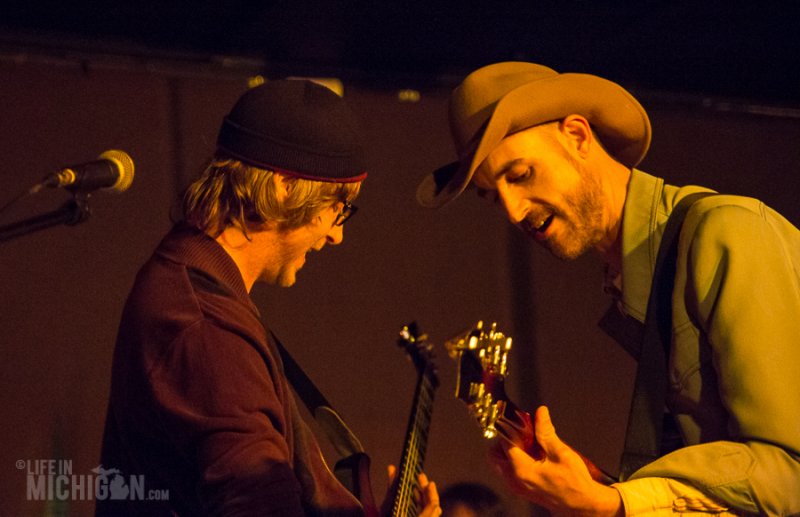 These very talented musicians seamless weave in stories to set the stage for each song while swapping instruments.  They pulled off the wildly demented Gypsy Tune with Dylan handling sound effects while doing a nifty Cossack jump style dance!  Be sure to check out their upcoming release and be on the look out for a show near you.  Stop by the gallery for more pictures of 5th Wall Concept. 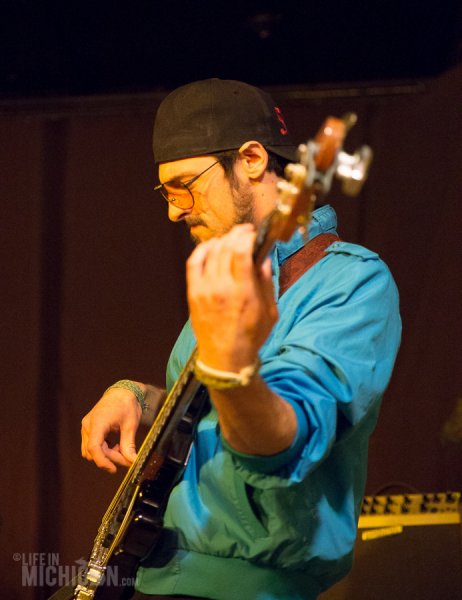 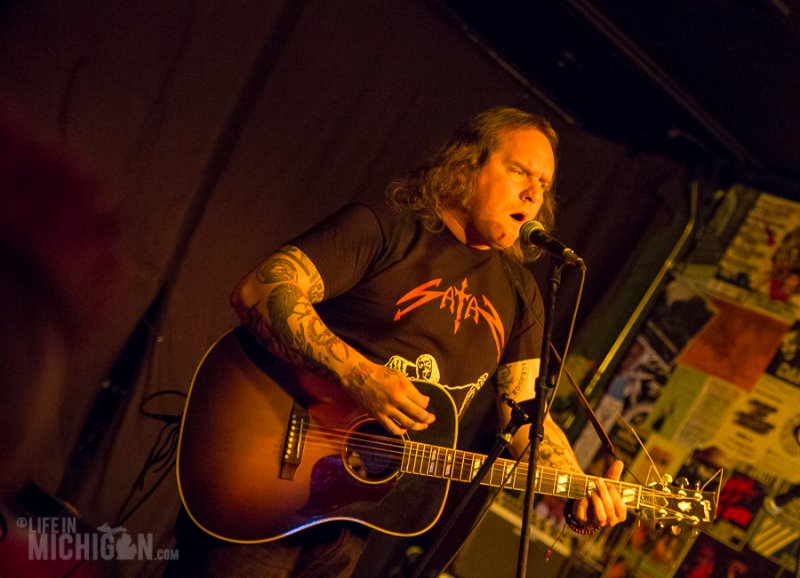 James Hunnicutt took the stage next for a few tunes of solo acoustic folk.  James plays guitar with The Broken Band and is an accomplished singer-song writer in his own right.  The crowd hung on to each song that he sang and loved each note.  I enjoyed the relaxed and unassuming nature of his music.  The ‘SATAN’ shirt was pretty cool too!

Jayke Orvis and The Broken Band 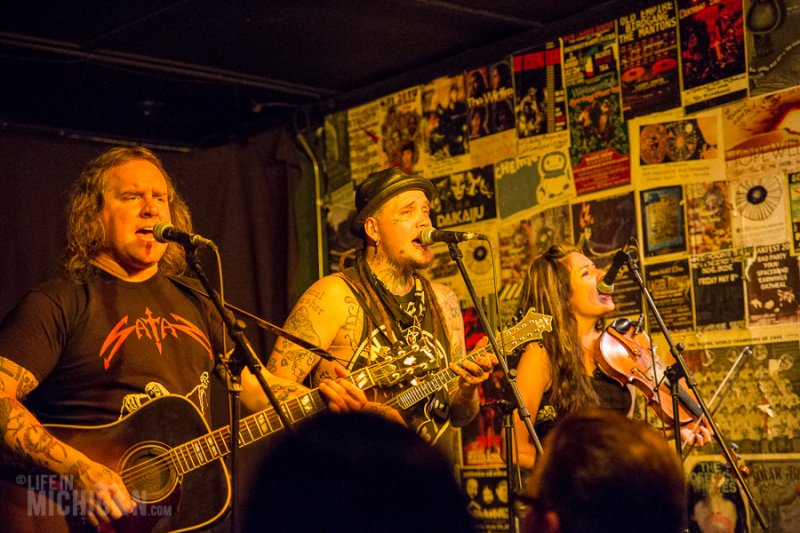 Mason from Rickett Pass told me before this gig that Jayke Orvis and the Broken Band were the shit and after I heard them play live, I know why!  This is what country music should always sound like.  The Broken Band served up a savory helping of bluegrass and country with an underlying gypsy tang. 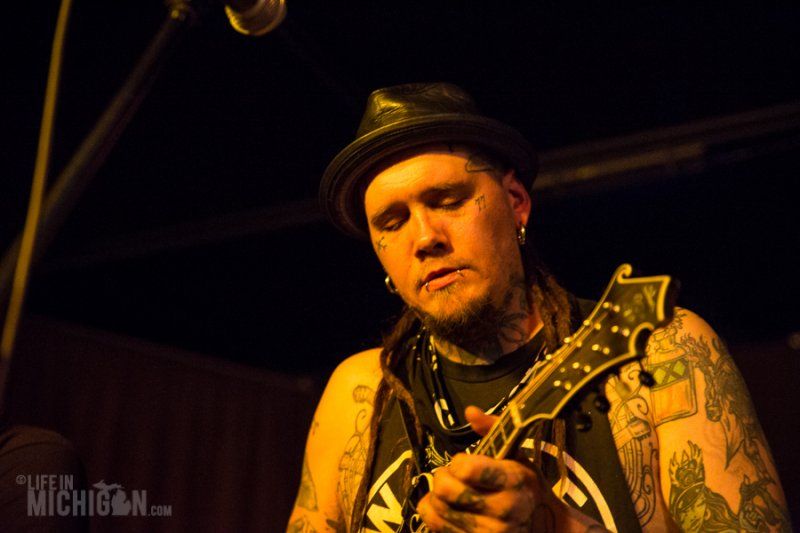 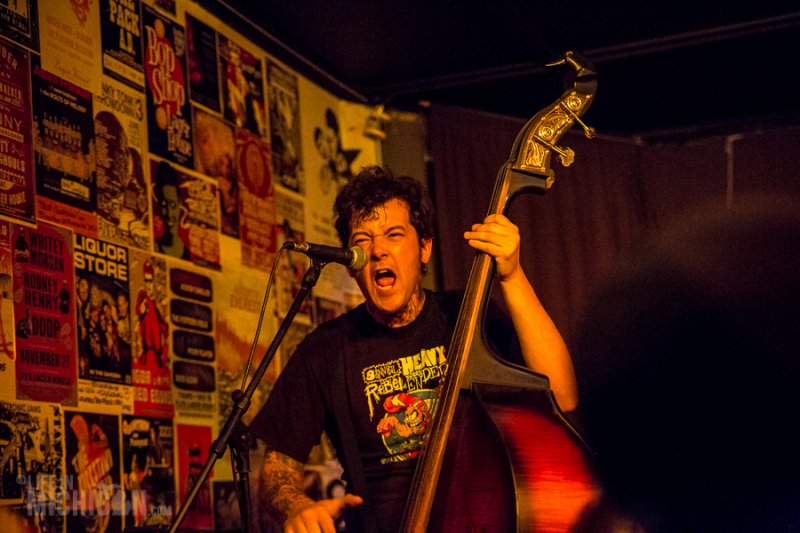 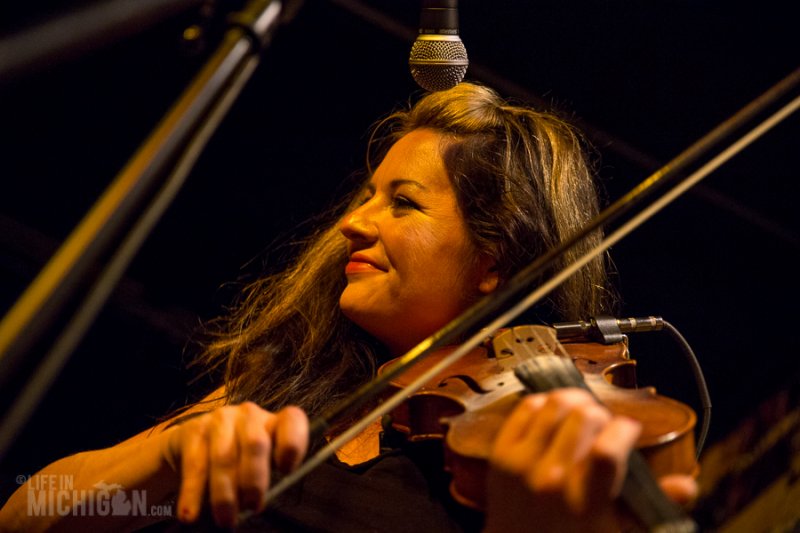 They played with conviction and heart that exhibited a true love for the music they make.  I failed to get a set list, but I did catch the names for a couple tunes such as Shot Down and Yankee Taste (with the awesome Metallica prelude from Battery!).  They had the house dancing and singing for all they were worth.  If you enjoy authentic mountain music, then you should definitely check out Jayke Orvis and the Broken Band.  Be sure to stop by the gallery for more photos of The Broken Band! 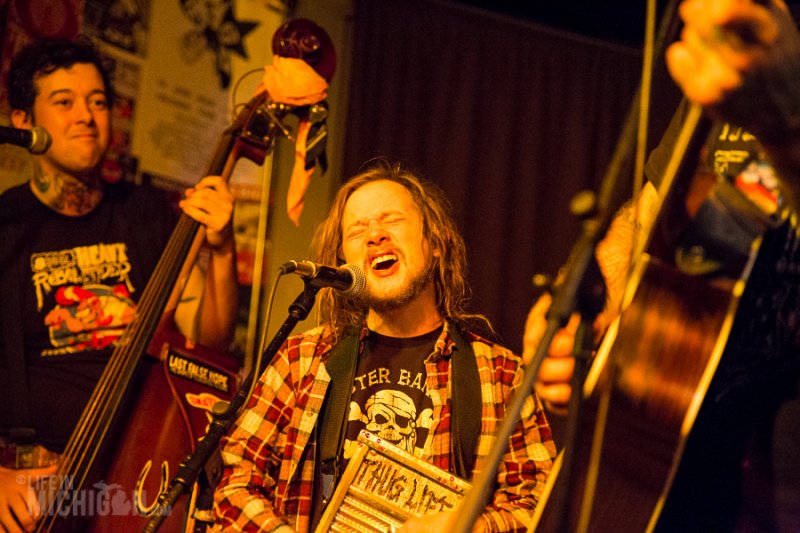 Rickett Pass brought us all home with their Detroit brand of gritty country and bluegrass.  This band is just a ton of fun live.  I’ve seen them a couple of times now and they never fail to impress me with their energy and contagious enthusiasm. 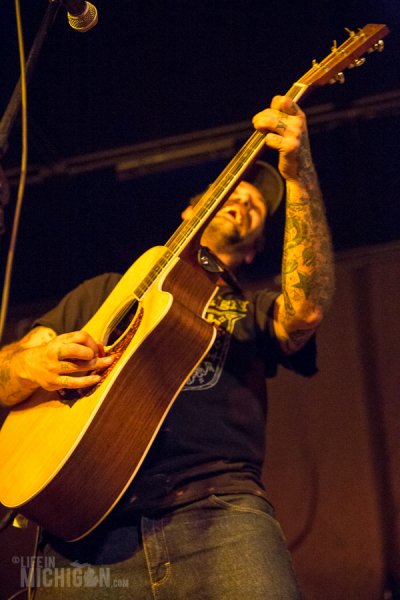 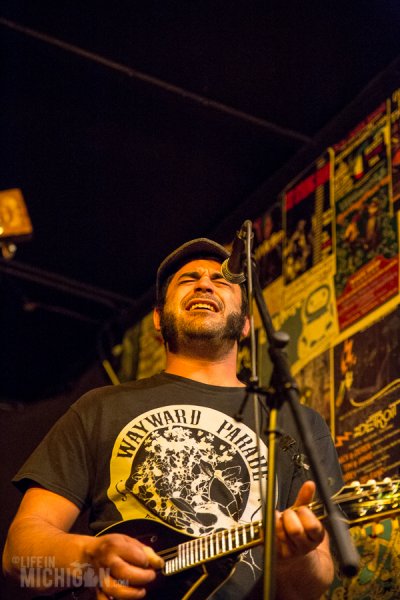 This was the kick off for a multi-week tour, which will take them down South.  Armed with some new music, they lit a fire on the diehards in attendance.  After a couple tunes they were joined by Broken Band members Liz Sloan on fiddle and Jared McGovern on bass.  You could see that everyone on stage was having a hell of a good time!  Rickett Pass ended the show out in the crowd with busted strings and smiles all around. 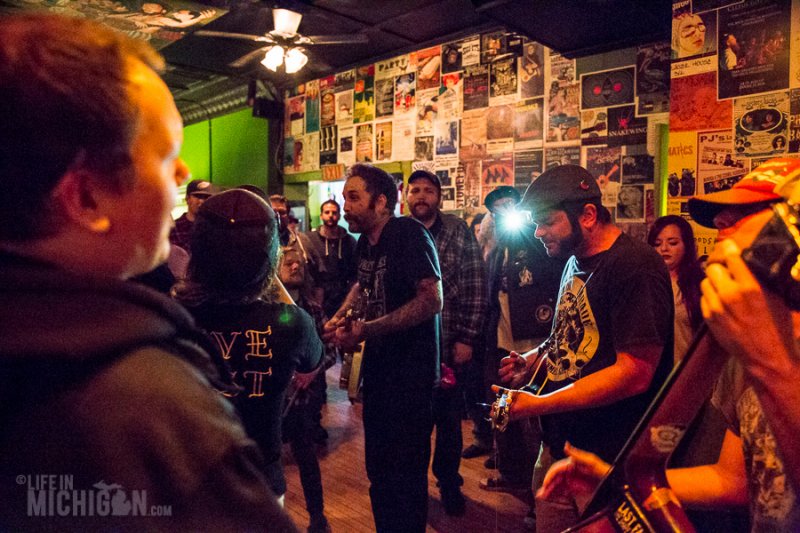