Getting to experience a drive-in concert with some of Michigan’s best bands is a treat to savor at Arts, Beats, and Eats – The Beats Go On featuring Stone Clover and Jennifer Westwood and the Handsome Devils 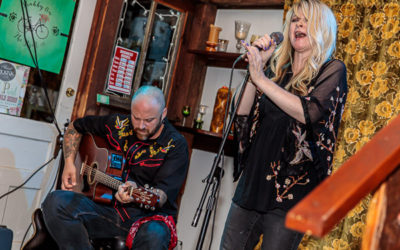 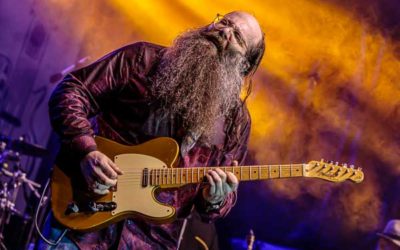 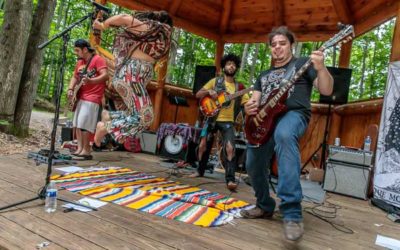 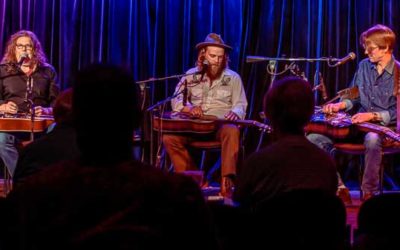 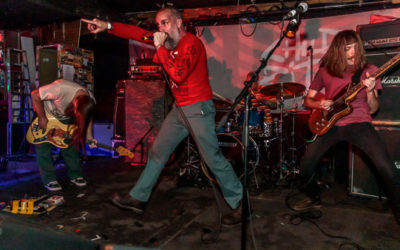 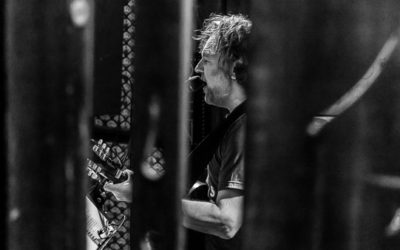 Spirits and Chasers by Fangs and Twang

Fangs and Twang combine frighteningly good musical chops with tongue in cheek tales from the crypt on their latest album called Spirits and Chasers. 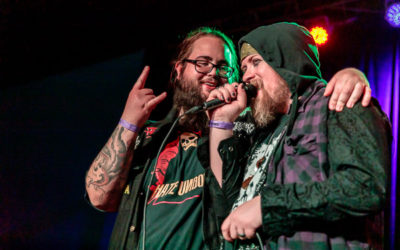 A host of some of the best metal bands in Michigan gather to celebrate a fellow metalhead’s birthday at Dave’s Birthday Thrash Bash at the Diesel Concert Lounge. 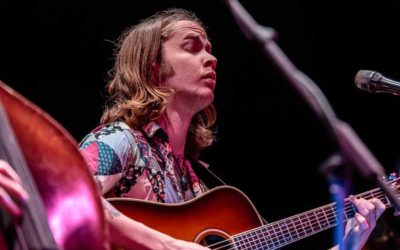 We celebrated New Year’s Eve Eve with the supernatural sounds of Billy Strings at the Flagstar Strand Theatre in Pontiac . 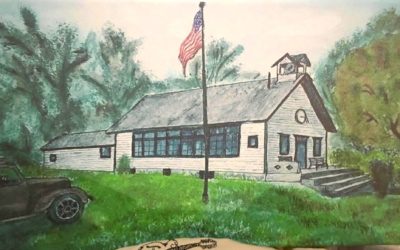