Clutch invites us to celebrate 30 years of Rock and Roll with them at the Fillmore in Detroit with guests Nate Bergman and Stöner. 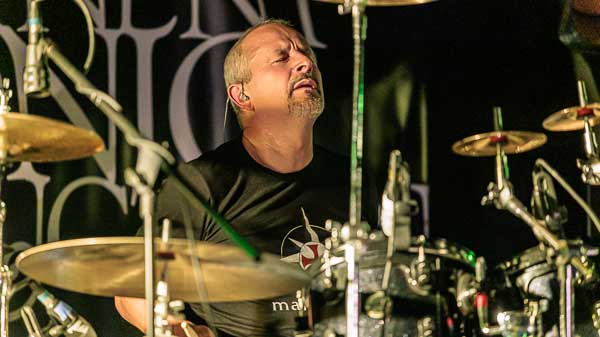 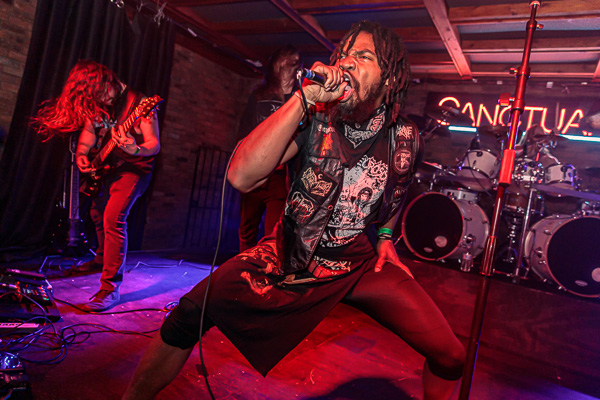 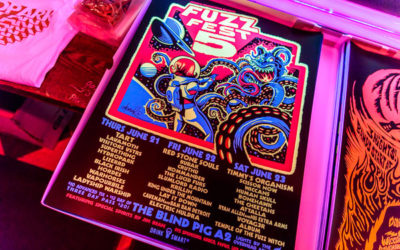 Fuzz Fest 5 at the Blind Pig

Fuzz Fest 5 at the Blind Pig in Ann Arbor filled the air with fuzzy sonic reverberations as the music and psychedelic light show etched images of Conan the Barbarian into your mind. 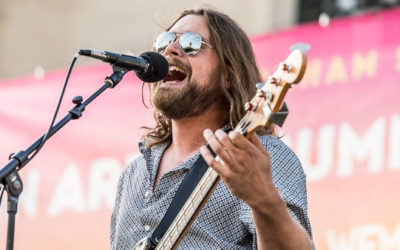 Gasoline Gypsies at Top Of The Park 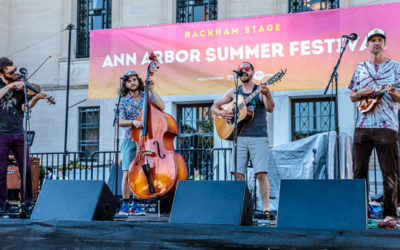 Wire In The Wood

Wire In The Wood had the crowd dancing to their electric brew of bluegrass at the Ann Arbor Summer Fest Top Of The Park. 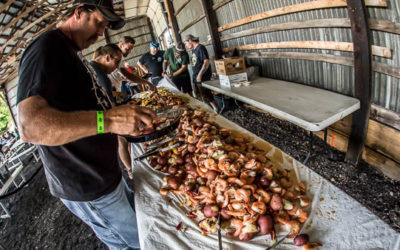 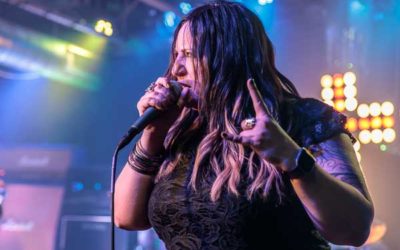 The 9th annual Detroit Dio Tribute at the Loving Touch showcased some of the area’s finest musicians paying homage to the magic of Dio while benefiting a cancer survivor. 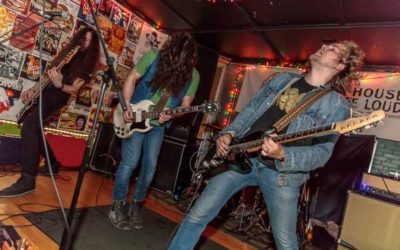 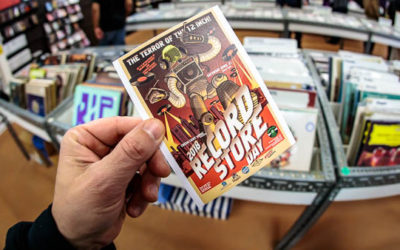 We set out on Record Store Day to explore some of the independent vendors across Michigan who help us find those joyous vinyl treasures. 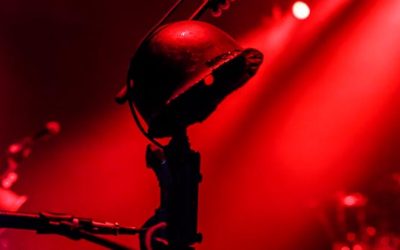 The Michigan WWI Centennial Commission and Michigan Military Heritage Museum honored the metal band Sabaton for bringing the history of World War One alive for their fans. 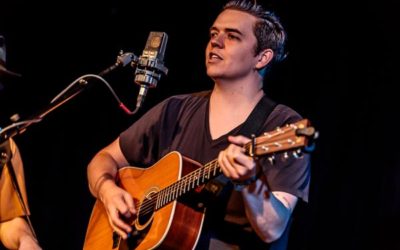 Our gamble on Take A Chance Tuesday at the Ark in Ann Arbor paid off big with a fantastic night of music from Jason Hawk Harris. 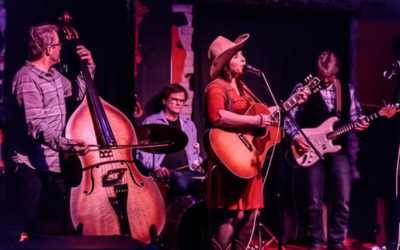 The Whiskey Charmers celebrate the release of ‘The Valley’ on vinyl at the spectacular Ghost Light in Hamtramck with Duende and Nina and the Buffalo Riders. 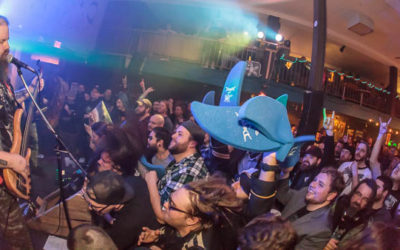 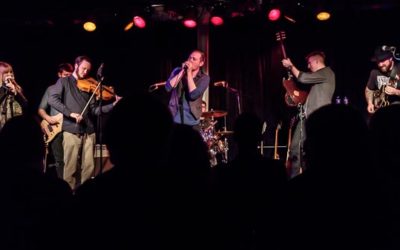 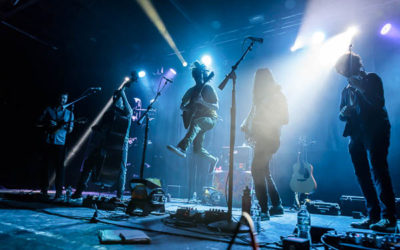 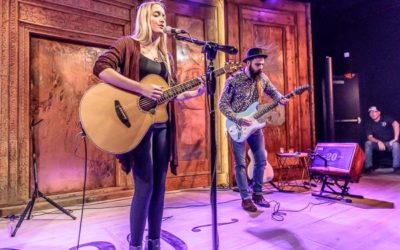