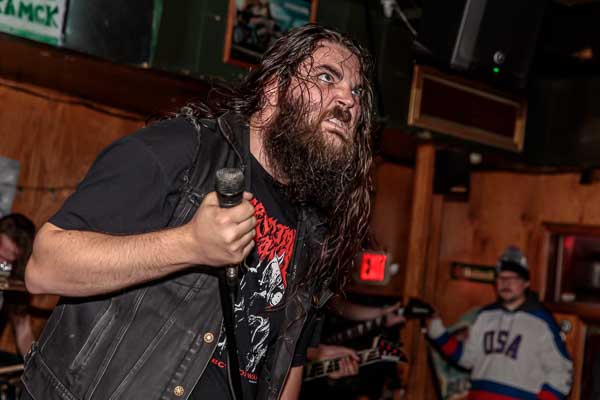 Risky Brenda at the Crossroads Pub

Risky Brenda brought their alluring brand of eclectic rock music swimming in sexy grooves to the Crossroads Pub in Ypsilanti.