Family, friends, food and Dick Clark have always been a New Years Eve tradition. Long before I could host my own New Year’s Eve parties, my parents would drag me to their friend’s parties. I would curl up in a chair with the TV and Dick Clark, while my parents played bridge and drank Canadian Club and Seven-Up. I was typically the only kid at the party and I wasn’t really a fan of my parent’s New Year’s Eve party. Luckily I can throw a great party and if kids tag along, I always make sure they are included.

There wasn’t  any Canadian Club or Seven-Up at my party. Dick Clark wasn’t present either. 🙁  There were a few kids and no bridge but there was a euchre game and plenty of food and laughter. 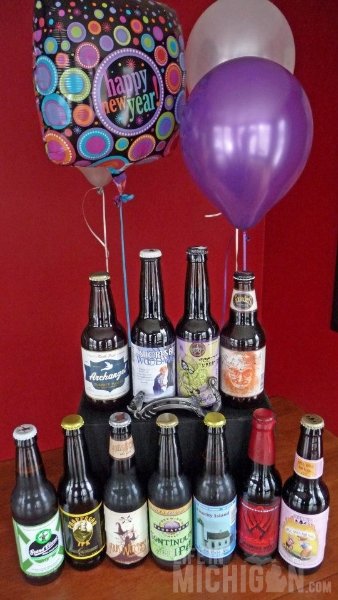 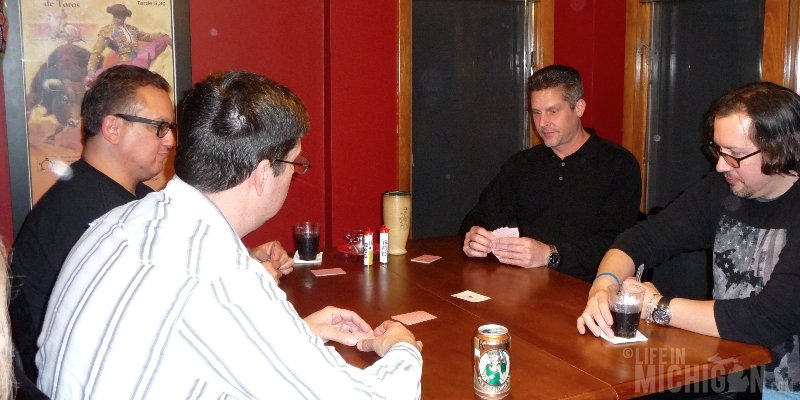 The Deeds and the White brothers playing some cards. I’ve heard that Deeds’ brothers were unbeatable. 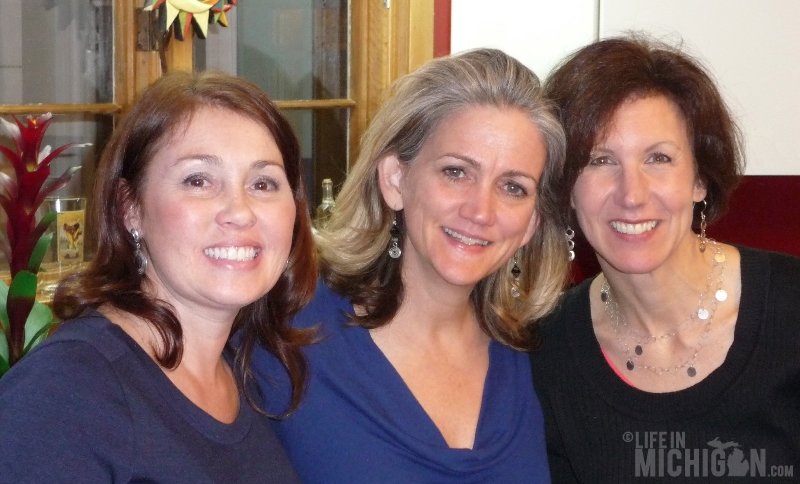 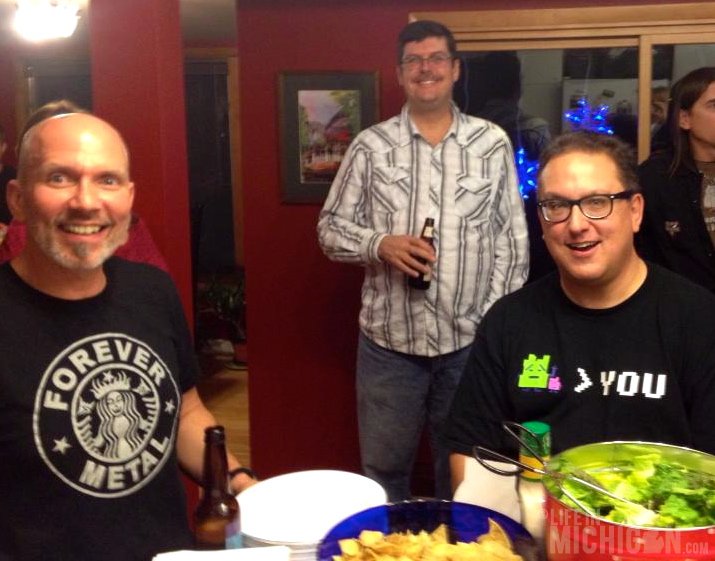 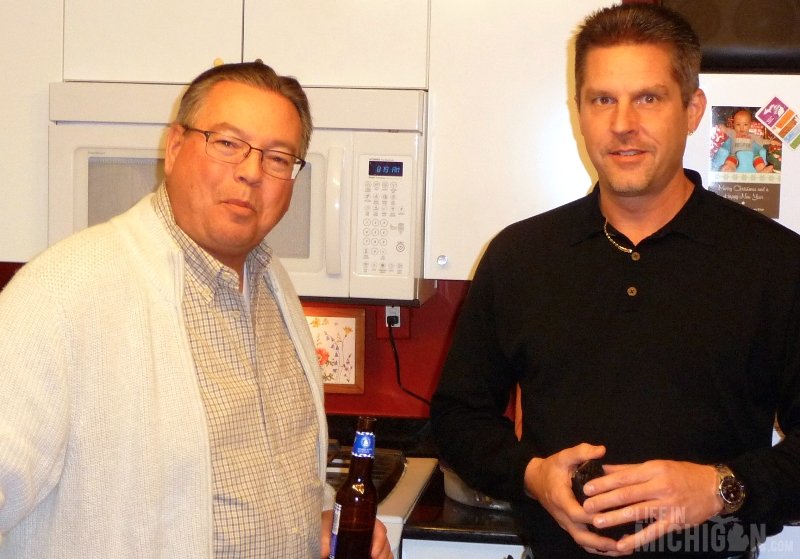 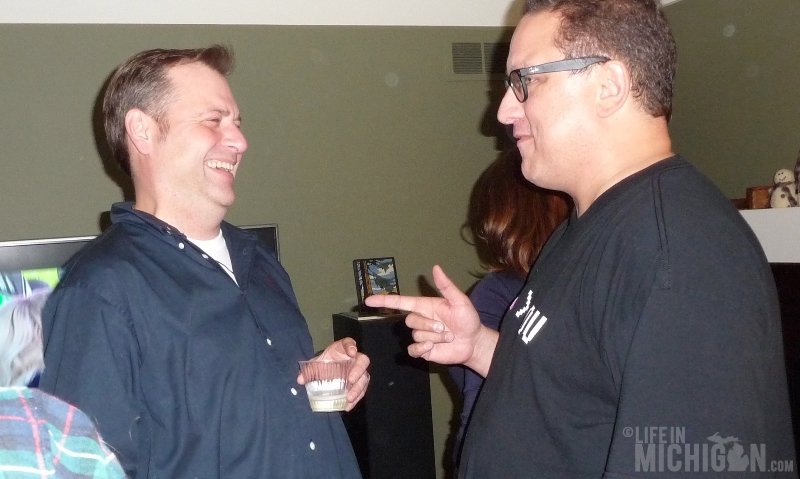 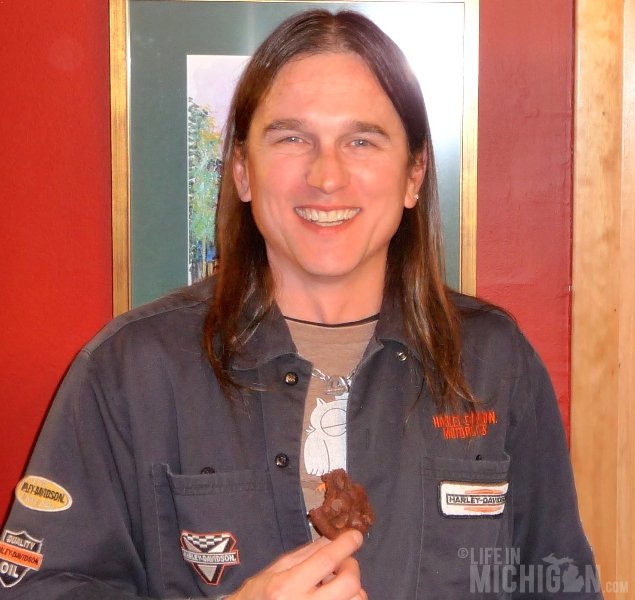 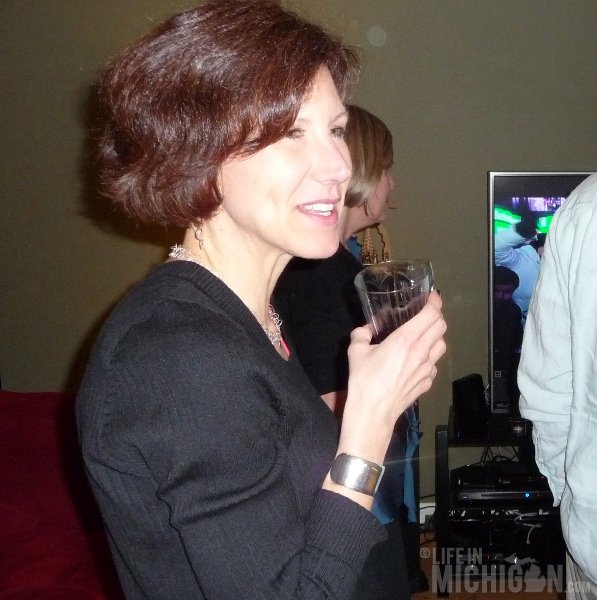 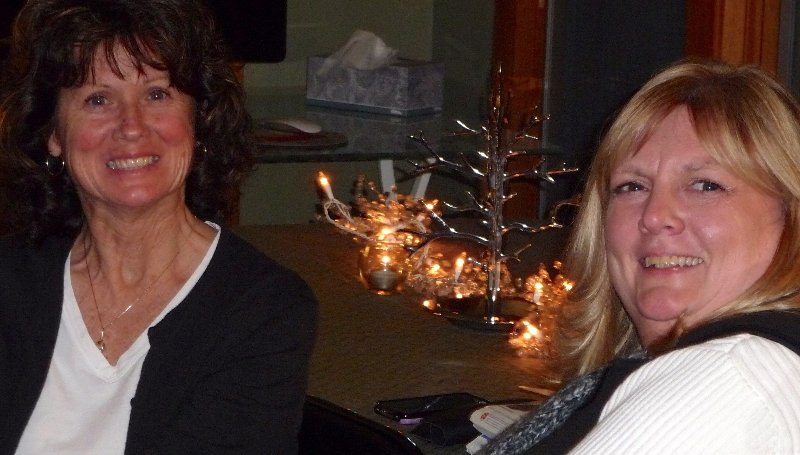 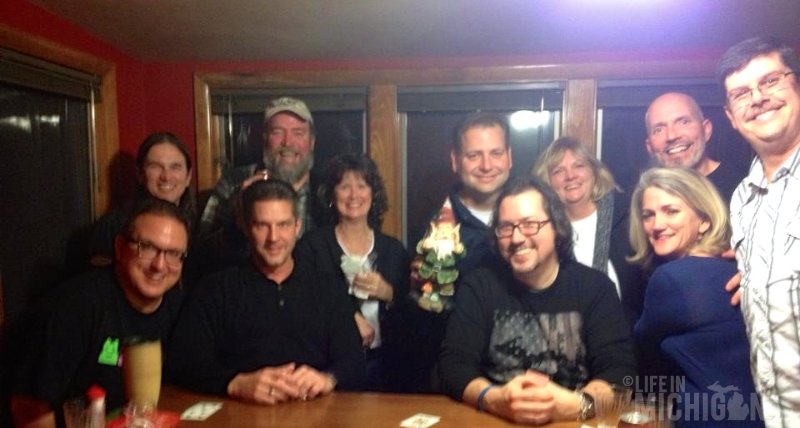 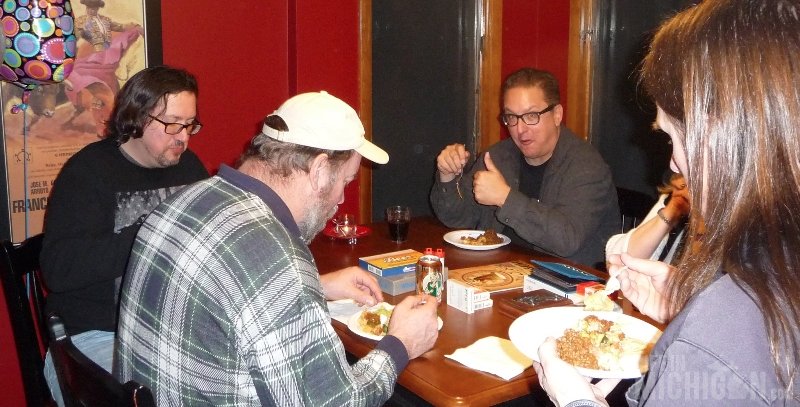 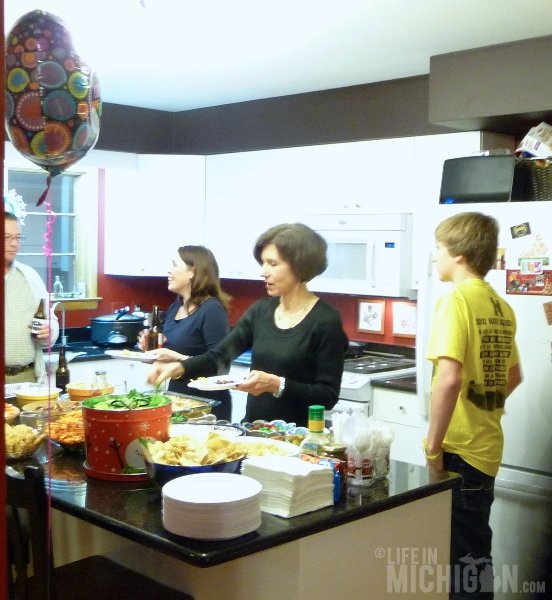 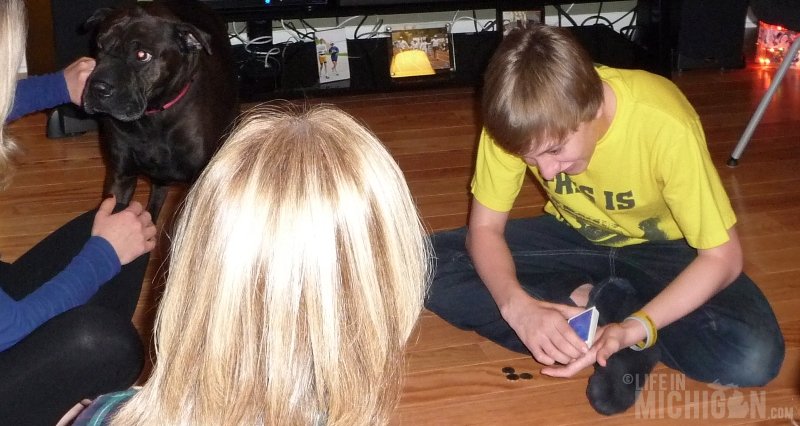 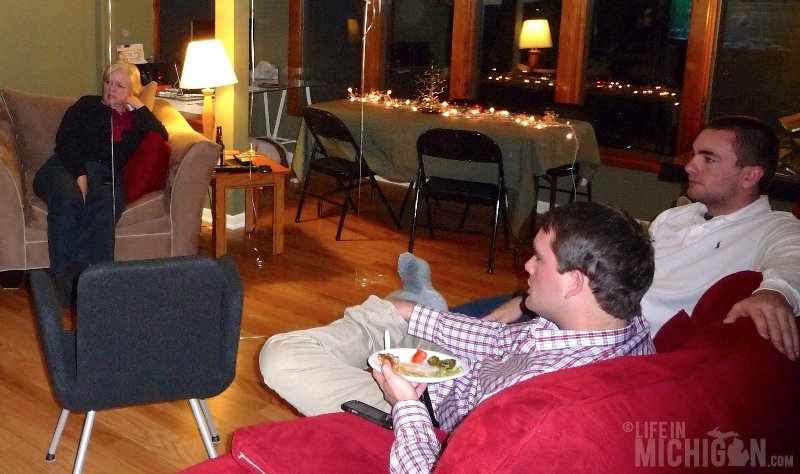 Looking forward to a great year!