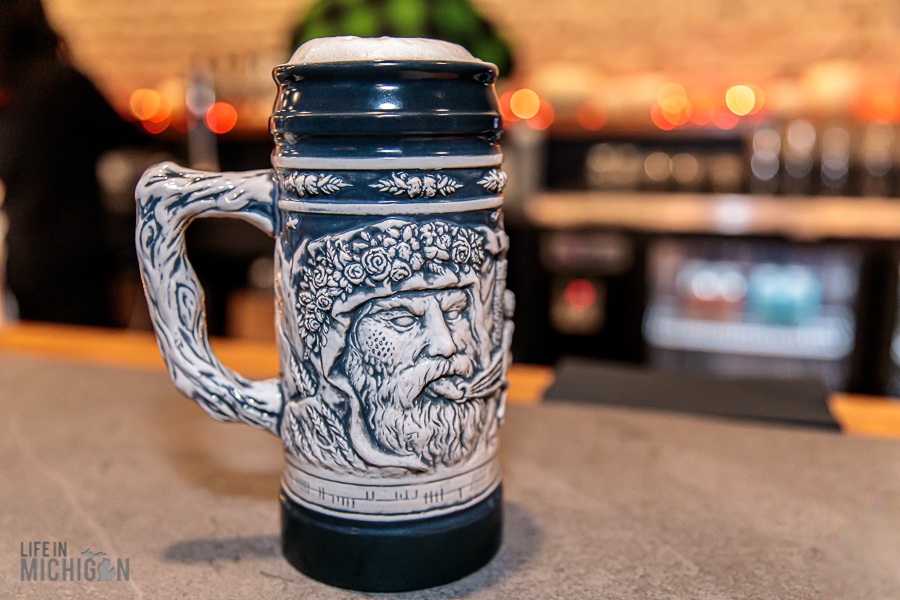 Mug club members (and Kickstarter supporters) were invited to a series of Ogma Brewing Soft Openings. This is truly a celebration of determination. If you’ve followed the saga of our intrepid beer warriors (Andrew, Kevin, and Troy), you know that they (and many of their friends and family) have worked non-stop to bring Ogma Brewing to life. 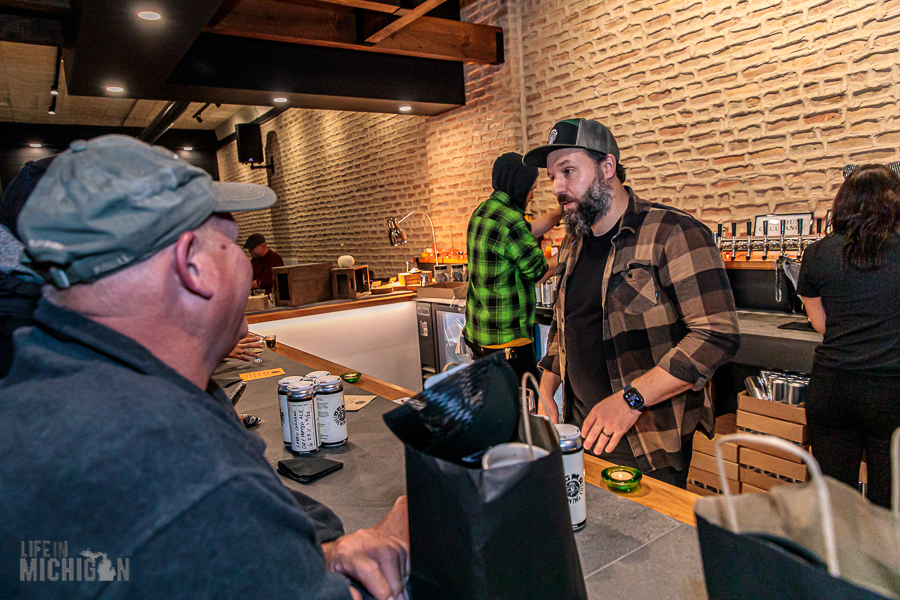 I came across a quote from soccer legend Pele which reads “Success is no accident. It is hard work, perseverance, learning, studying, sacrifice and most of all, love of what you are doing or learning to do.” For me, this quote captures the essence of Ogma Brewing and their quest to open their operations in Jackson 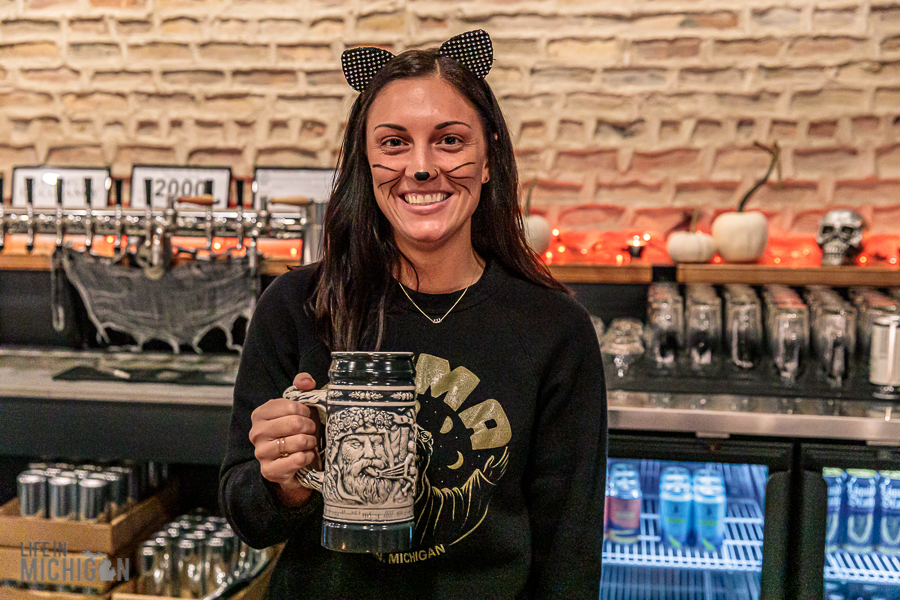 I LOVE What You’ve Done with the Place

It was back in Feb of 2019, when we enjoyed the kickstarter party at Ogma Brewing. It was a raw unpolished stone with gleaming eyes of future glory. When we walked in for the Ogma Brewing soft opening, the place was radiating with a euphoric buzz of happiness. Well, I think it was a euphoric buzz of happiness as I had yet to dive into my mug club member mega-stein (aka The TOWER of POWER). 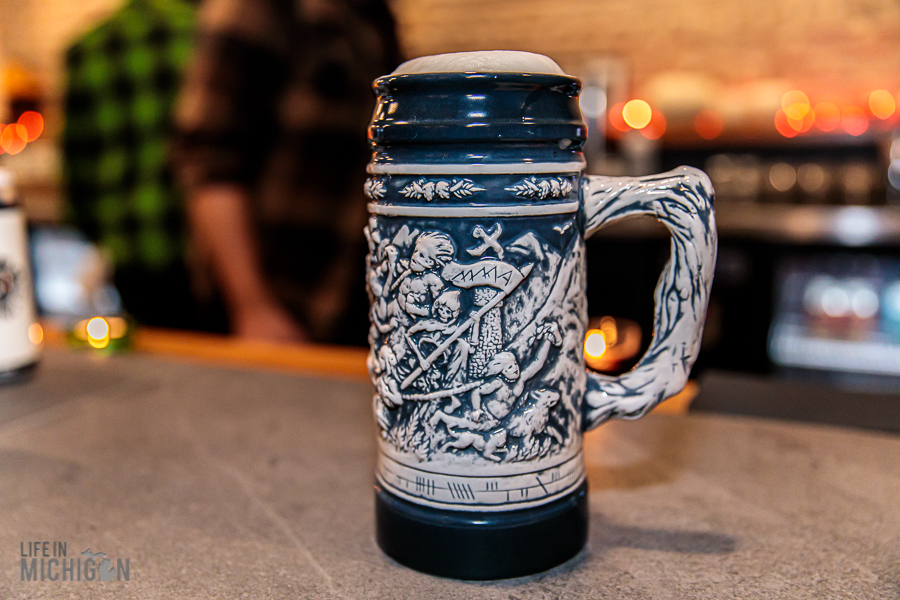 The historic feel of the space is maintained with walls of brick and marble floors. The sparkling change is the fantastic bar with its snazzy green tile work and the revamped ceiling. I suppose not many folks are looking up at the ceiling, but they should at Ogma Brewing. The wood beams lend a rustic comfort to the room. 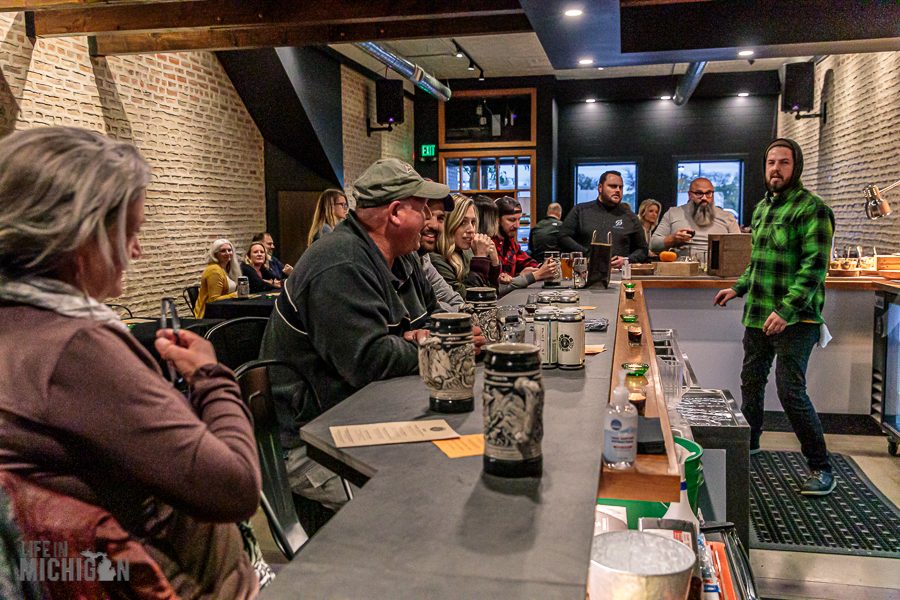 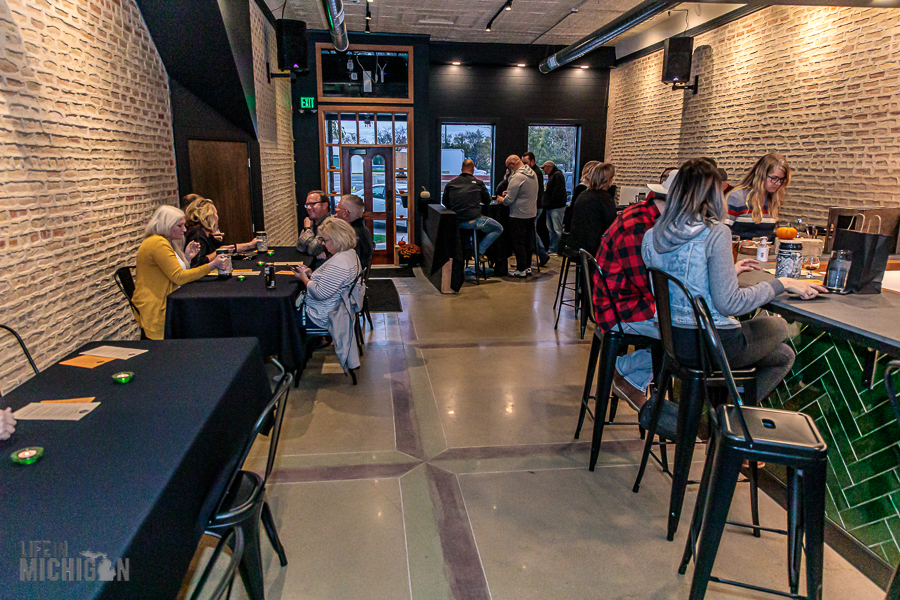 Ogma Brewing’s kitchen equipment is still yet to be delivered. Yet another hurdle for the Ogma team to clear. Undaunted, they improvised some tasty appetizers for the soft opening. If these delicious bites are a hint at things to come, we are in for a treat. 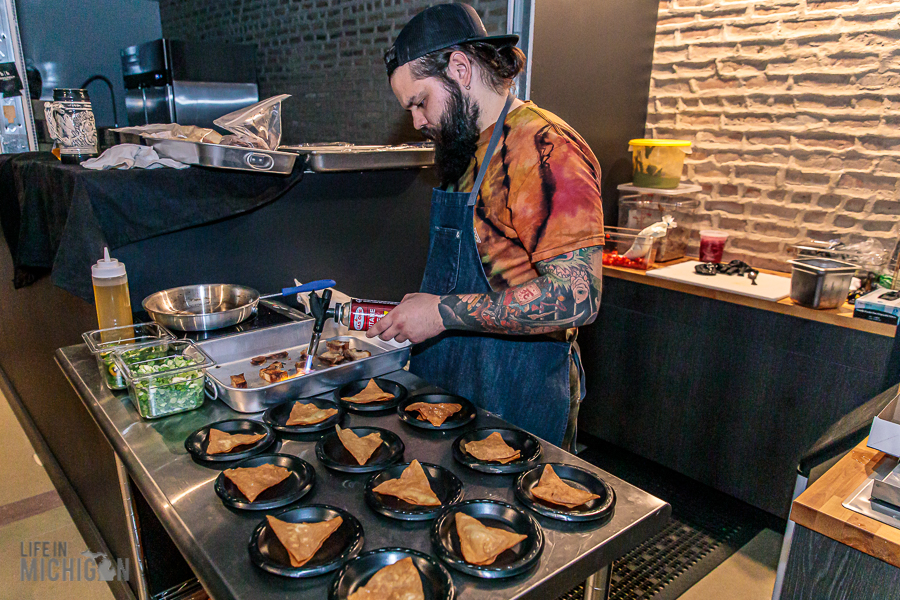 We grabbed seats at the end of the bar and ordered up a couple of beers in our brand new towers of power. These mugs are absolutely beautiful. We’d seen some replicas, but the real deal is outstanding. These bad boys are also fucking huge. It should be noted that they were supposed to be 22 ounces. The mugs on hand for the soft opening are 32 ounces. Yep, that is two pints of bliss in every mug. I believe Ogma Brewing plans to eventually scale back down to 22, but for now we can revel with these monsters.

Brenda got a half-mug and I went for the full mug of Doom Claw IPA. I had no doubt that Troy would brew up some beautiful beers. Yet, I have to say that I was floored after one sip of Doom Claw. This is a super clean finishing IPA with a nice floral nose and great balance. I can’t really express the sheer pleasure and joy I felt enjoying this wonderful beer.

At the soft opening, Ogma Brewing also had a dry hopped lager, a dry hopped pale, a dark lager, and their Dark Horse collaboration beer called The Four Horsemen. I grabbed a couple of the Doom Claw, pale, and lagers for enjoying later at home. I can report that each beer is fantastic. 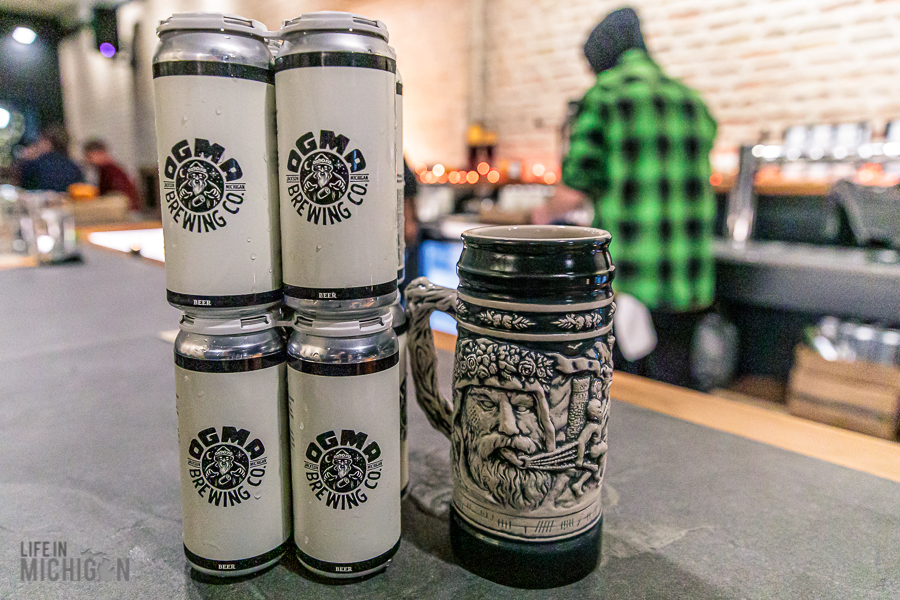 A few more soft opening events are following the one we attended. In early November, the Ogma Brewing team will announce plans for their official opening. Given how awesome their beer is and the amazing space they have built to consume it, I’m sure the Ogma pub will be packed. Then, Brenda and I will have to find a way to shoehorn ourselves up to the bar.

There are a few more pictures in our gallery from the Ogma Brewing Soft Opening. Did you attend a soft opening? Share your thoughts and let’s compare notes. 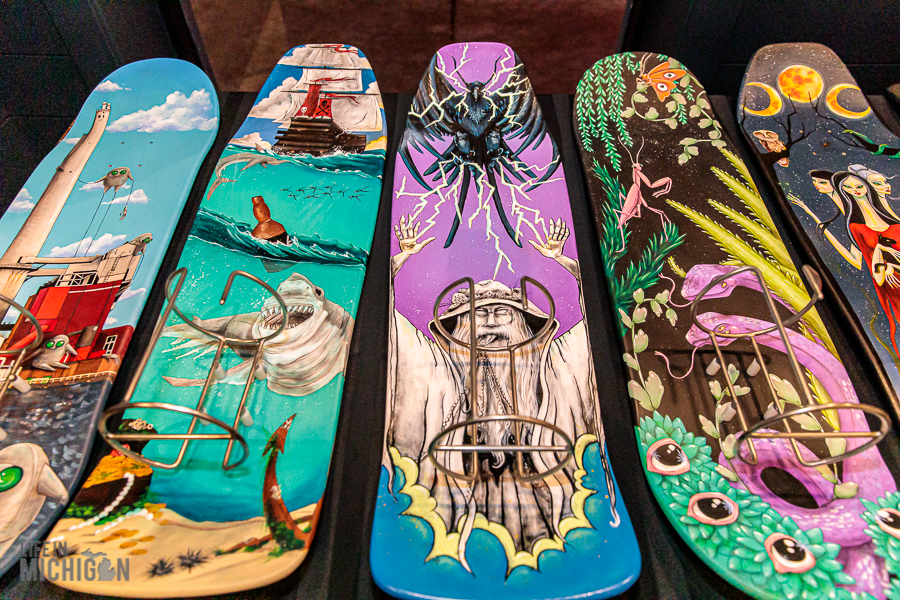