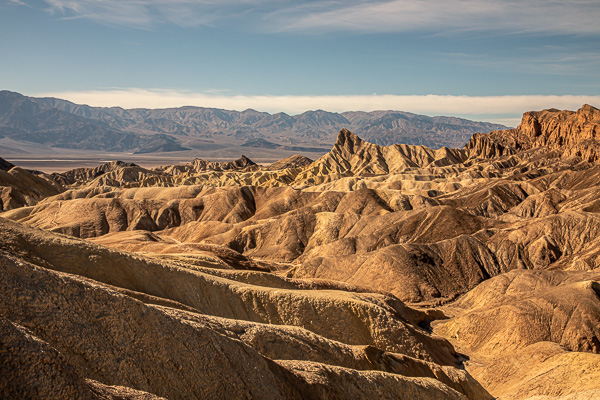 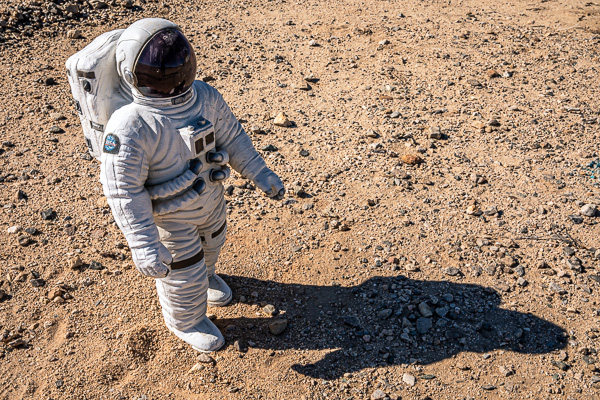 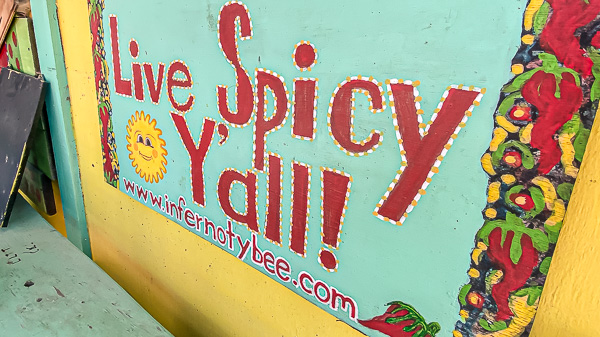 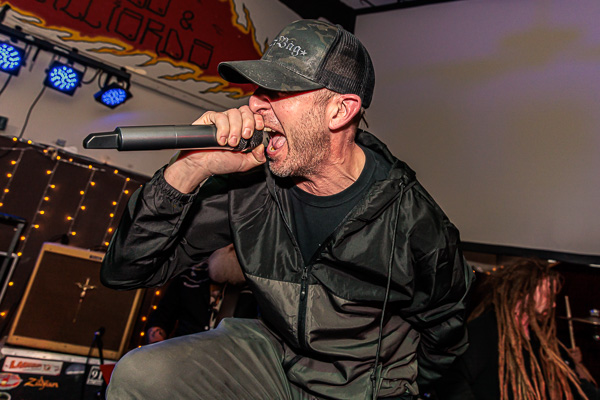 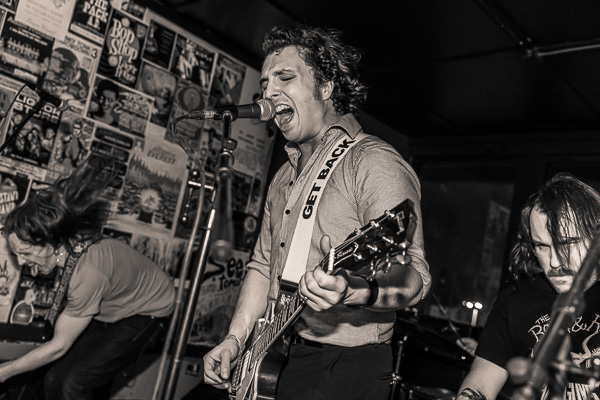 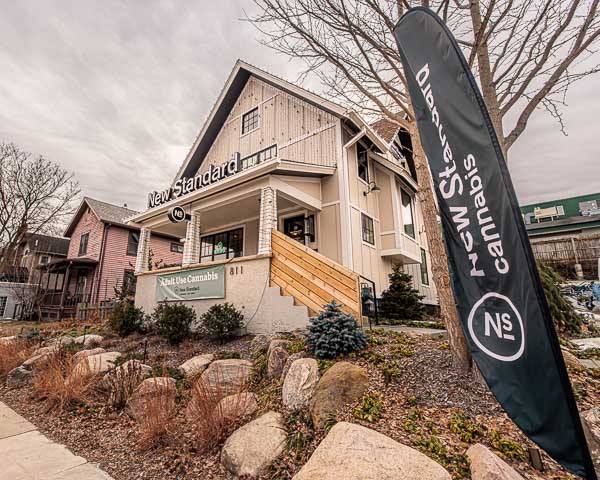 A New Standard for Cannabis in Ann Arbor 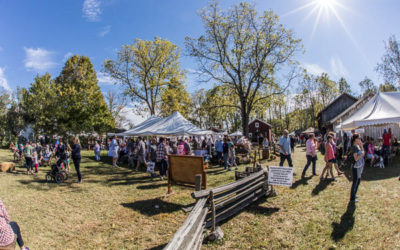 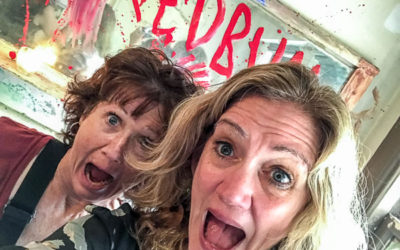 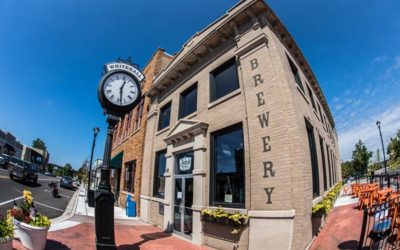 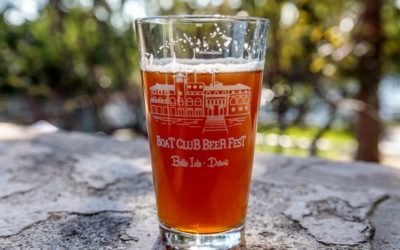 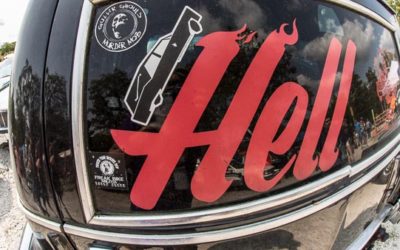 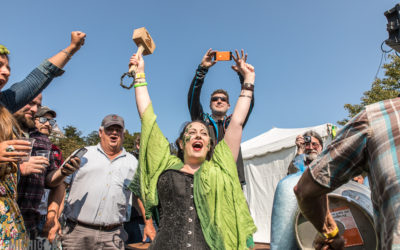 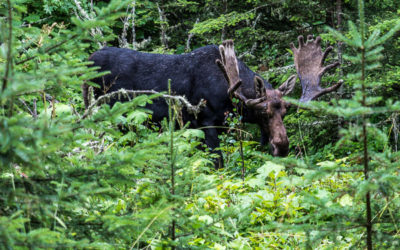 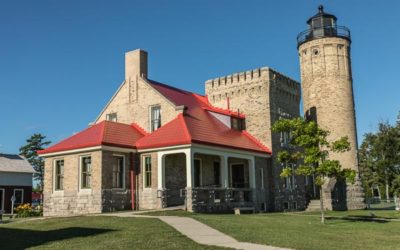 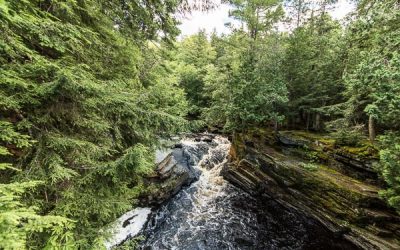 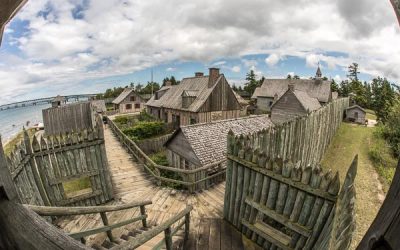 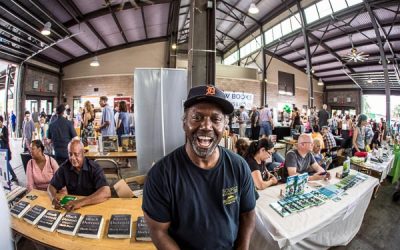 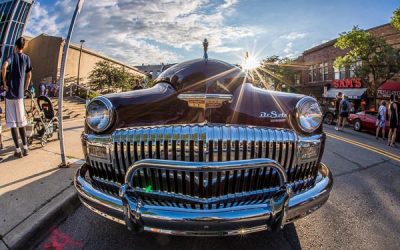 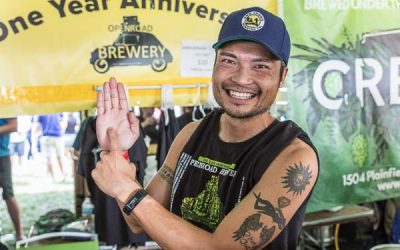 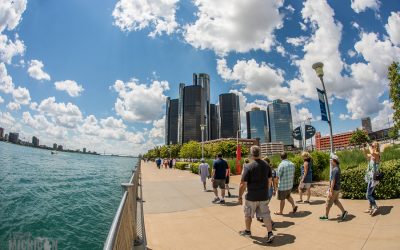