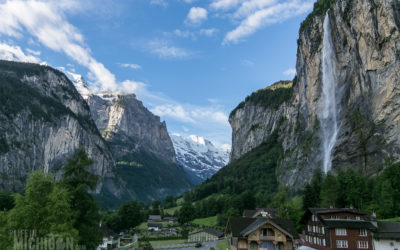 Our bucket-list vacation started in Switzerland’s Bernese Oberland region and ended with a whirlwind tour of Lake Como. Enjoy the details!