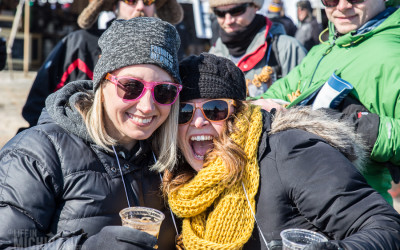 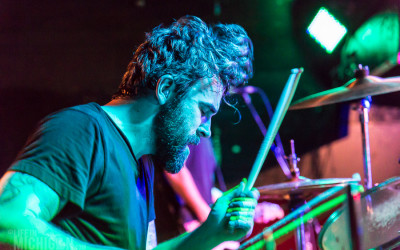 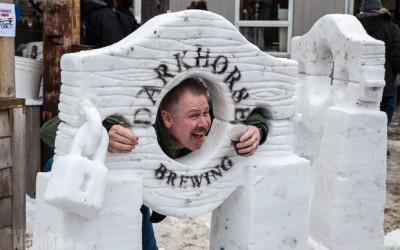 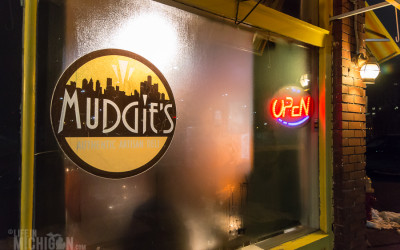 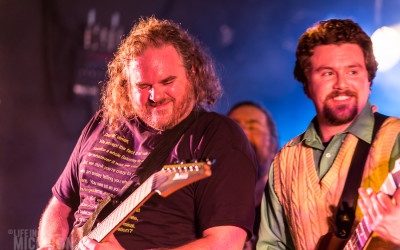 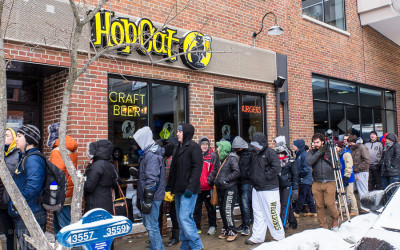 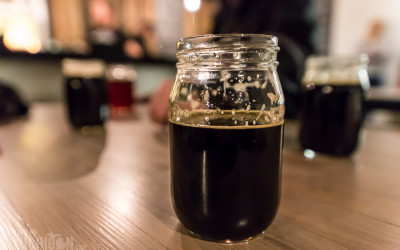 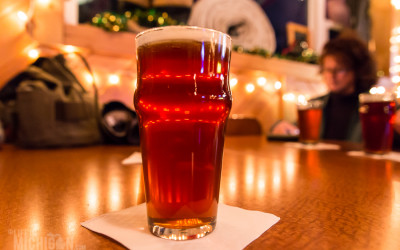 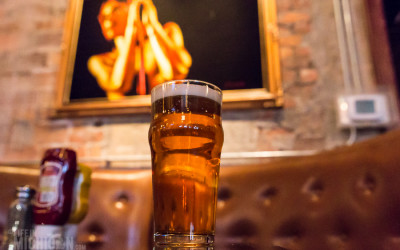 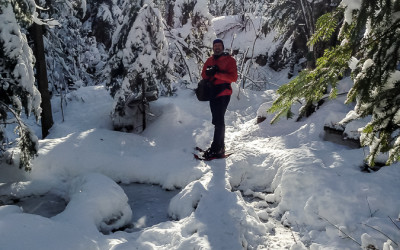 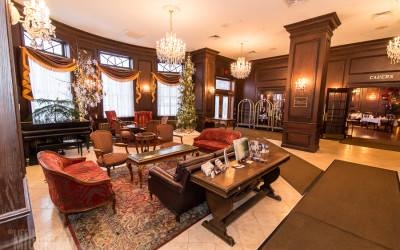 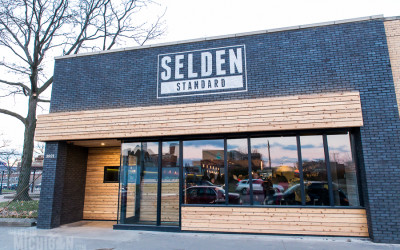 After working up an appetite wandering around at the Detroit Urban Craft show, we headed over to Selden Standard. WOW! How in the hell do they make cauliflower taste that good. 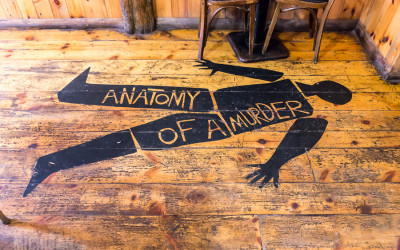 Big Bay – Anatomy of a Murder and a shuffle

Our Michigan Winter vacation in the U.P. continued with a trip up to Big Bay, Michigan to learn more about the place where the movie Anatomy of A Murder was made. While we were there we met great people and learned about the Big Bay Shuffle. Big Bay, Michigan -... 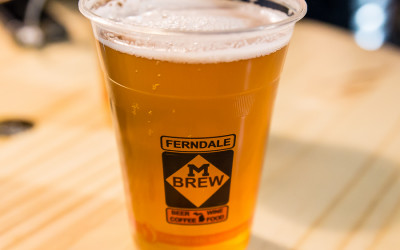 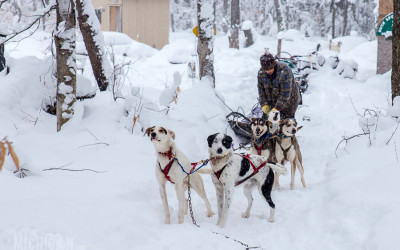 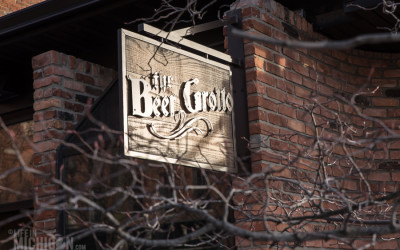 The Beer Grotto just opened up in Ann Arbor, Michigan and we ran down on Saturday afternoon to see the newest location and see what they were offering up on tap.