We took a hiatus from the Coronavirus for a hike in the Kensington Metropark. Here is a sample of the animal kingdom we encountered with Chuck’s narration. 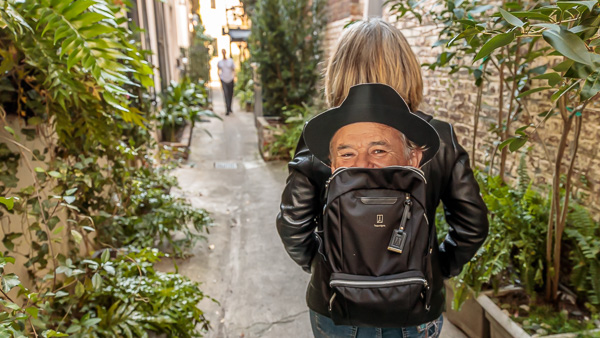 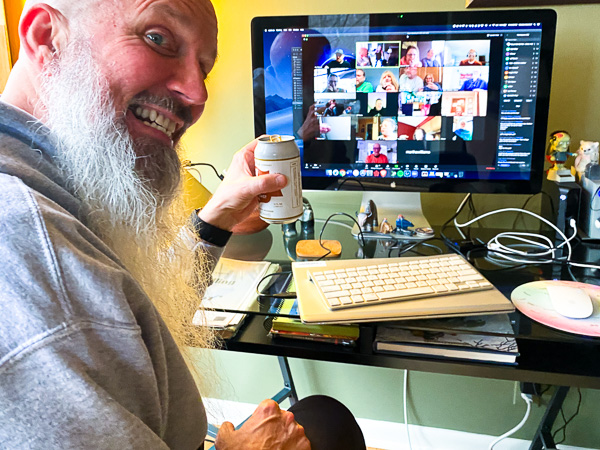 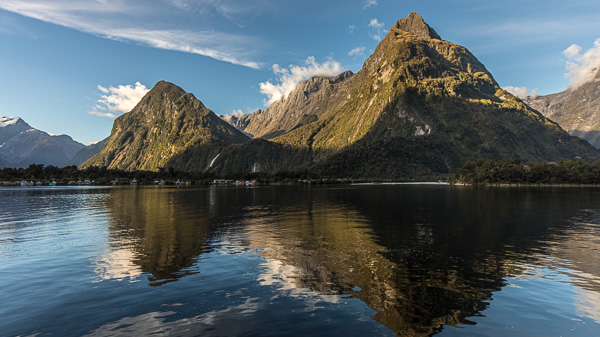 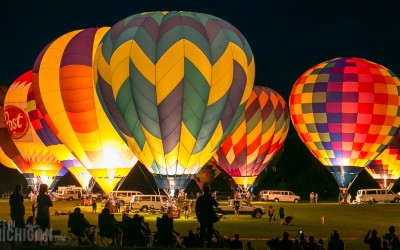 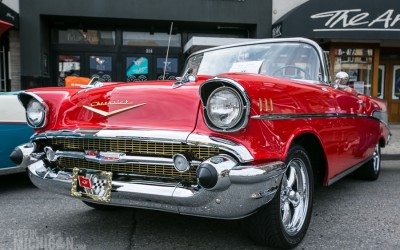 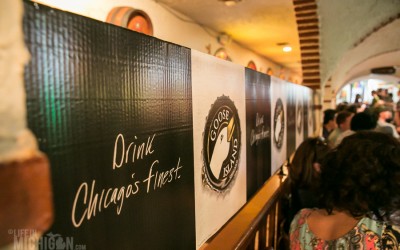 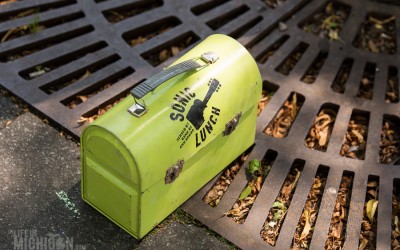 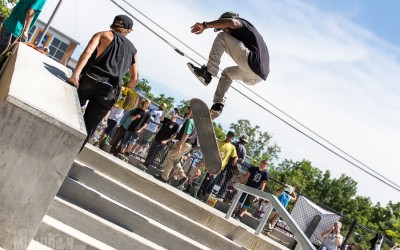 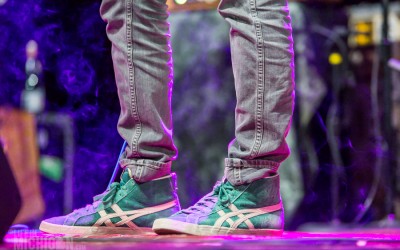 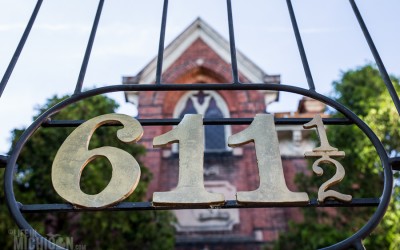 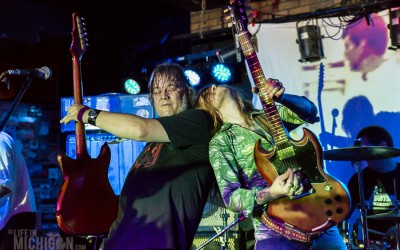 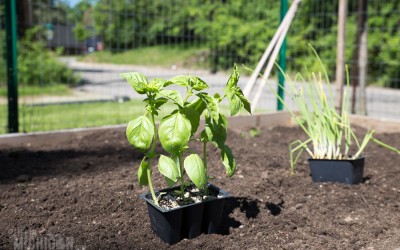 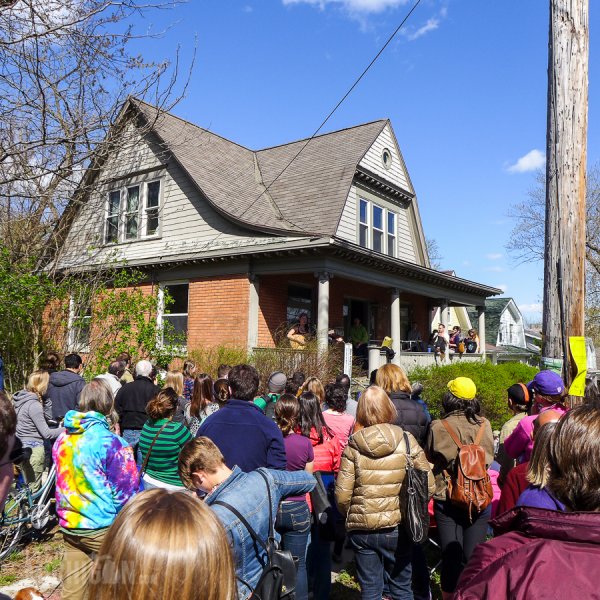