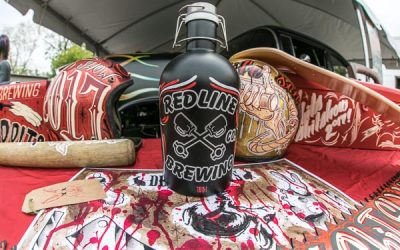 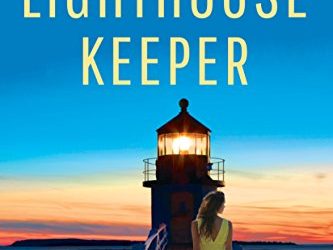 We’ve partnered with Cynthia Ellingsen the author of “The Lighthouse Keeper” to give one lucky winner a copy of this sweet summer romance set in an idyllic town on the shores of Lake Michigan.

If the dazzling sunshine was the appetizer and beer the main course, then the impromptu line dancing was the dessert at the 7th Annual Southern Michigan Winter Beer Festival. Thanks for Experience Jackson for the press pass! We had a great time. 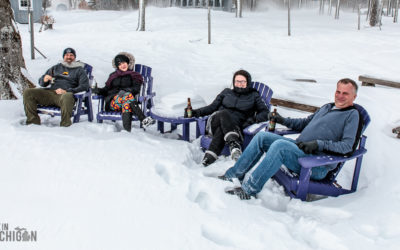