Magic Stick…Isn’t that a Wand? 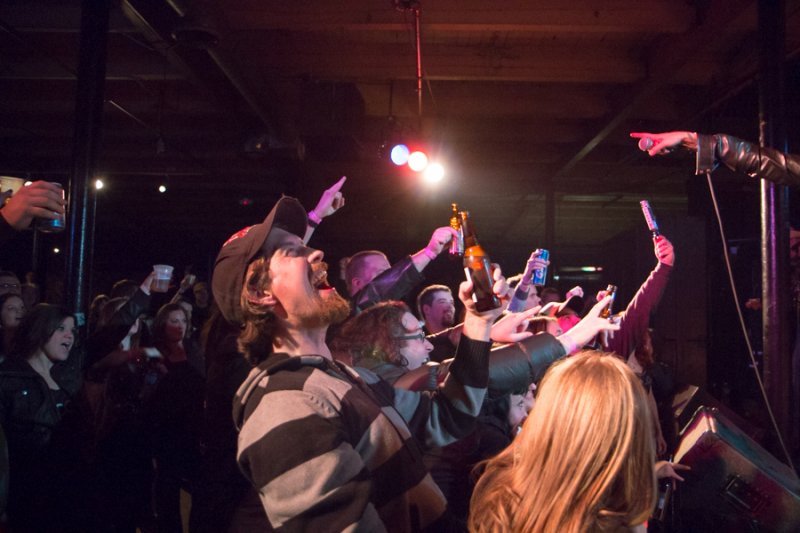 Two weeks ago (Thursday 12/12 to be precise), I went out to the Magic Stick in Detroit to check out The Red Paintings, Lionize, Spacehog, and home-town icons Sponge.   Jon Freeman from Freeman Promotions (the cool dude that hooked me up with the photo pass for Clutch) let me know about Lionize coming to town and wanted to know if I wanted to check out the show.

I’ll be honest, I’d never really listened to any of these bands.  Oh sure, I’d heard the hit tunes by Sponge and Spacehog.  But I’d never heard of the Red Paintings and my only exposure to Lionize was seeing a blurb on the Clutch facebook page about JB Gaster co-producing their upcoming release.  I think the unknown element is what drew me.  While most folks think of me as a metalhead (and I proudly am :)), I’m always open to expanding my horizons, so I told Jon that I was in! 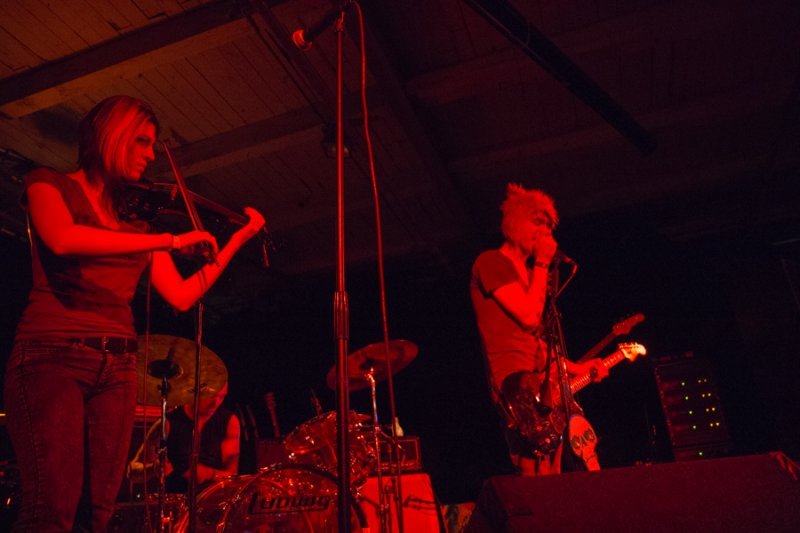 I loved the energy of this band.  As much as I don’t like to classify music, I was reminded of bands like Dredg, Smashing Pumpkins (early), and a bit of Nine Inch Nails (arrangements) when listening to their set. 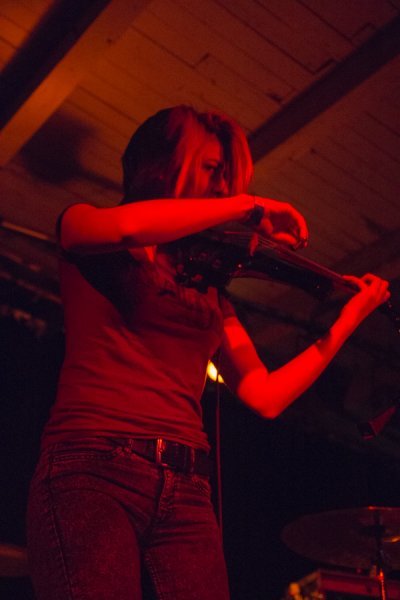 Something else that struck me was a flashback to my days in Battalion.  A Thursday night show without a huge crowd, yet the band jammed like they were in a hall with thousands.  Everyone in the band played with intensity, especially their drummer.  Nothing makes a band like a great drummer! 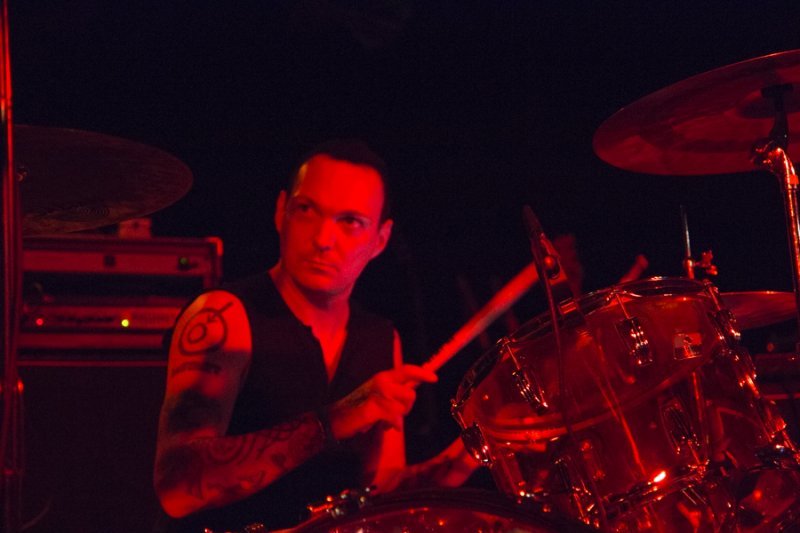 Tunes that really stood out for me were “The Revolution Is Never Coming” and “Wasps”.  I also loved the melodic exchange between the violin and bass on “Dead Children”. 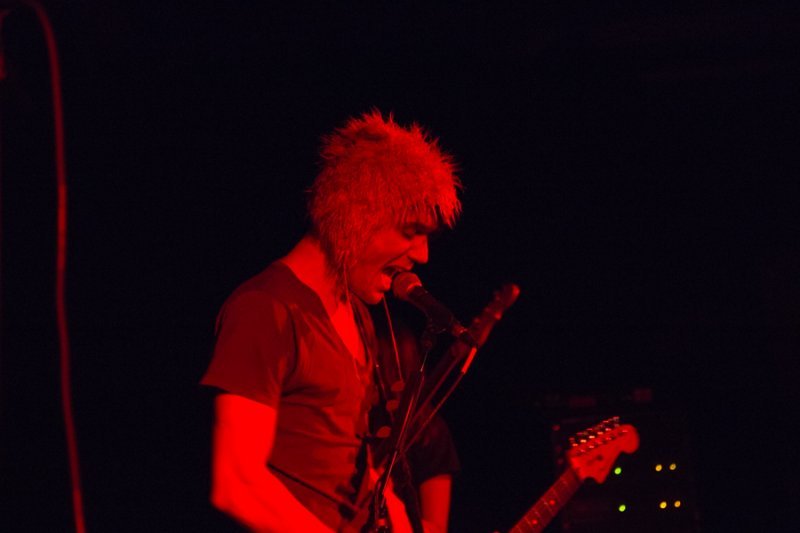 You can check out more pics from their set in the gallery. 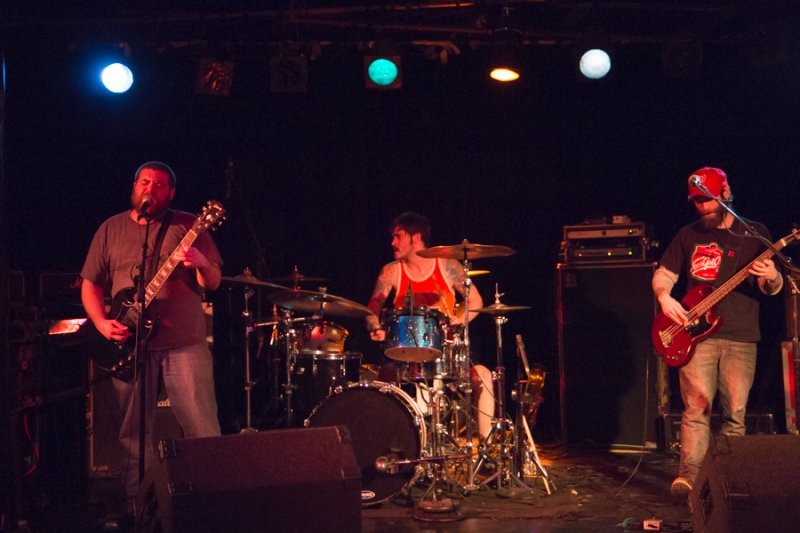 Lionized were on tour supporting their new release that comes out on Feb 18, 2014, with a single release on Christmas day.  They hit the stage running! 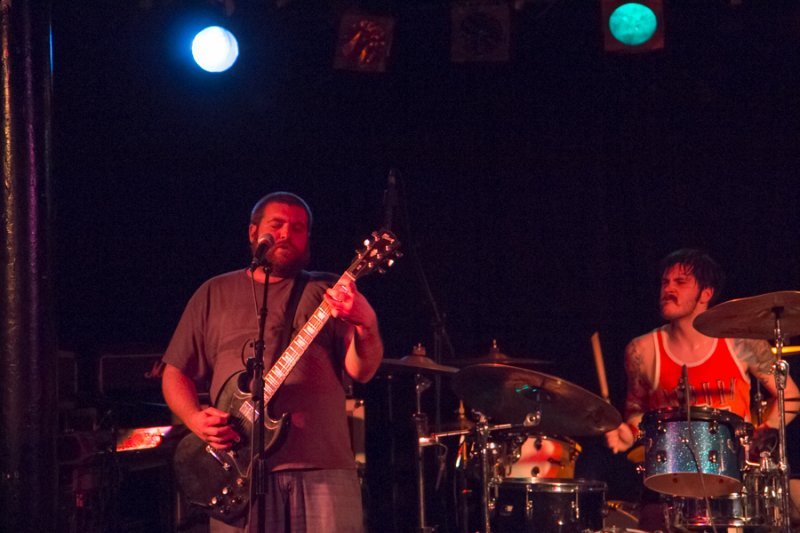 Nate Bergman has a great voice.  Soulful and strong which fits right in with the rocking groove that radiates from this band. 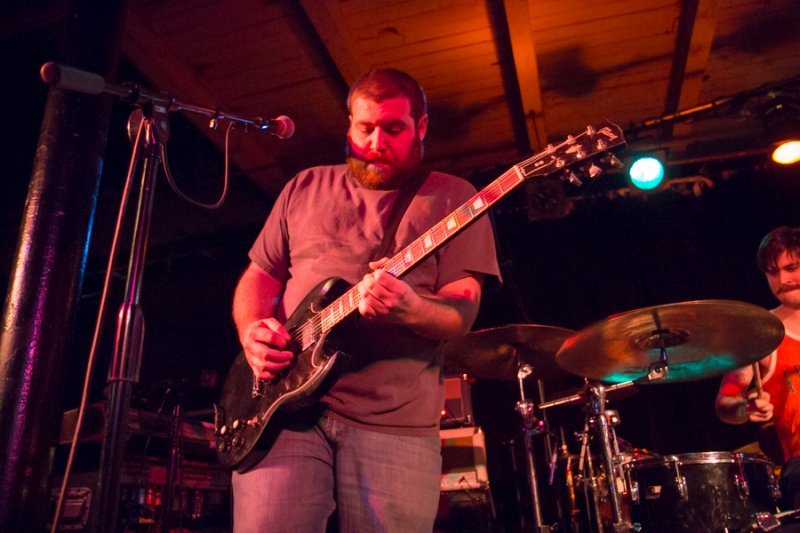 It was a treat to watch Henry Upton and the drummer jam (pretty sure that wasn’t Mel Randolph).  Not that it should be any surprise when you are playing music you love, but its cool when musicians really get animated when they are inside a tune. 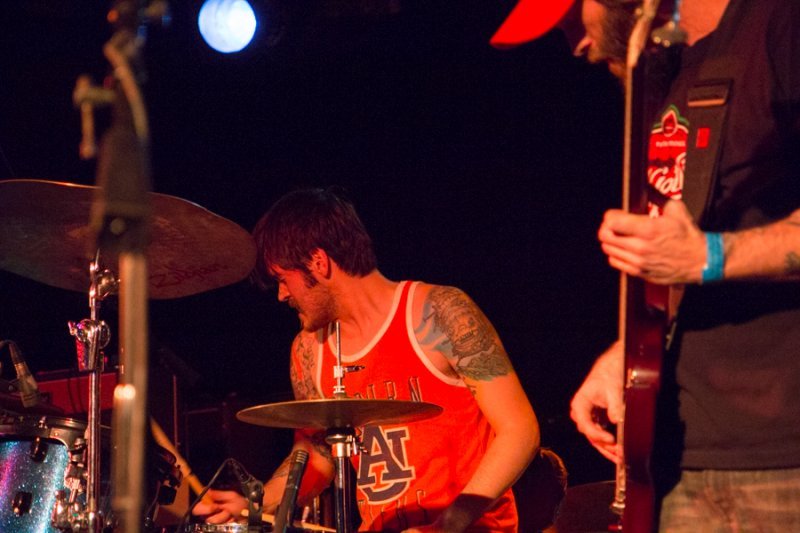 I did some homework on these guys before seeing them and their older music has reggae roots.  I didn’t really sense that as much with the newer tunes.  To me, it was more a hard rock feel (thinking along the lines of Kyuss and Fu Manchu with better vocals…better yet, Corrosion of Conformity). 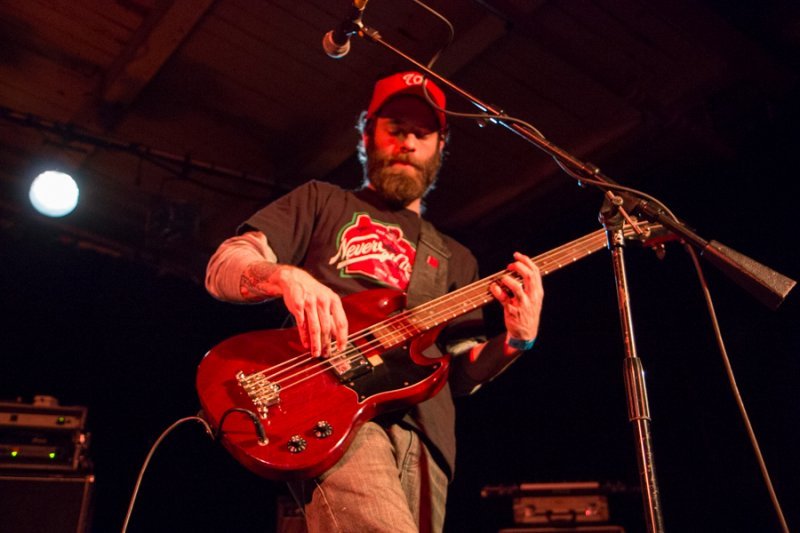 Stop by the gallery to see more pics of Lionize! 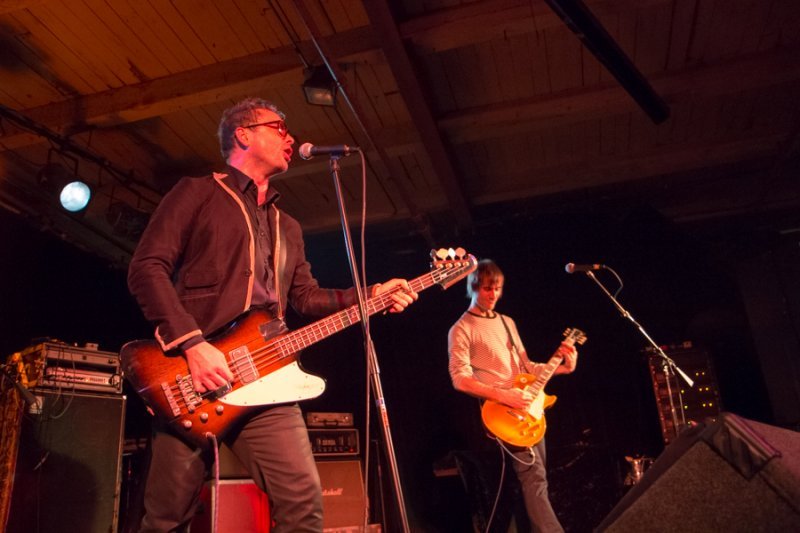 I’m a big David Bowie fan.  Back when “In The Meantime” was released, it caught my ear as lead vocals/bass Royston Langdon has a similar vocal timbre to Bowie.  Seeing Spacehog showed me that while there is that nod to Bowie (especially Mick Ronson era), there is much more to their sound. 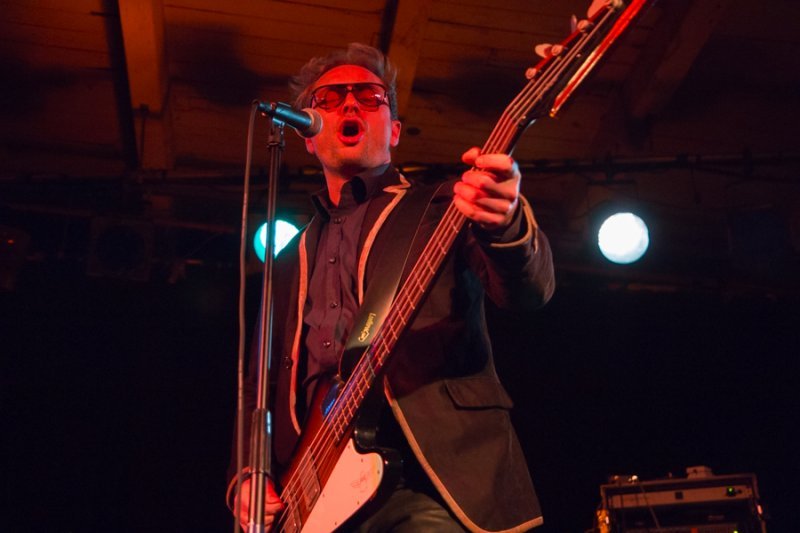 I wasn’t completely familiar with their catalog, but I thought that the tunes “Starside”, “Zeroes”, and “I Wish You Well” were great. 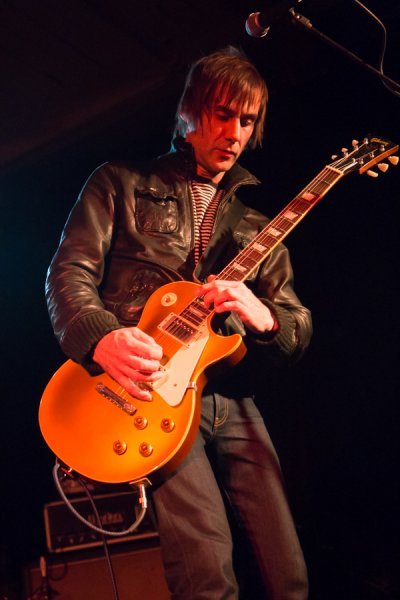 I don’t know the name of the tune, but I’m pretty sure there was a Queen cover in the mix too!  This guy really loved the cover (as well as all the other songs in their set). 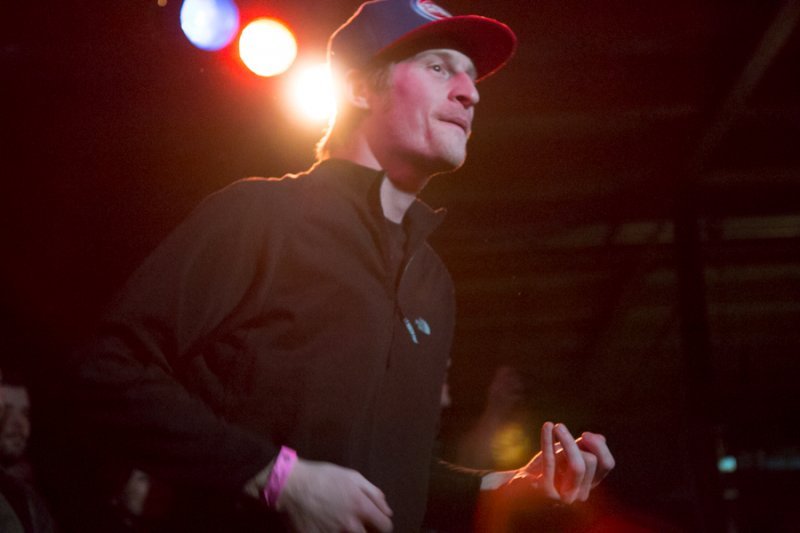 I had another Battalion flashback when the band was tearing down and unloading their gear.  Just like The Red Paintings, and Lionize, the band were the roadies.  All hard working musicians doing what they love.  How cool is that! 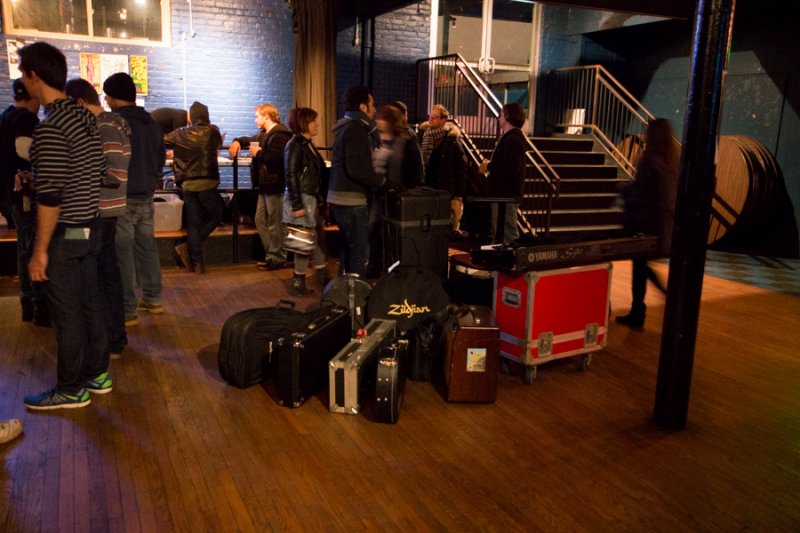 I’m glad I got to finally see these guys.  Check out the gallery for more from Spacehog.

Soaking it up – Sponge 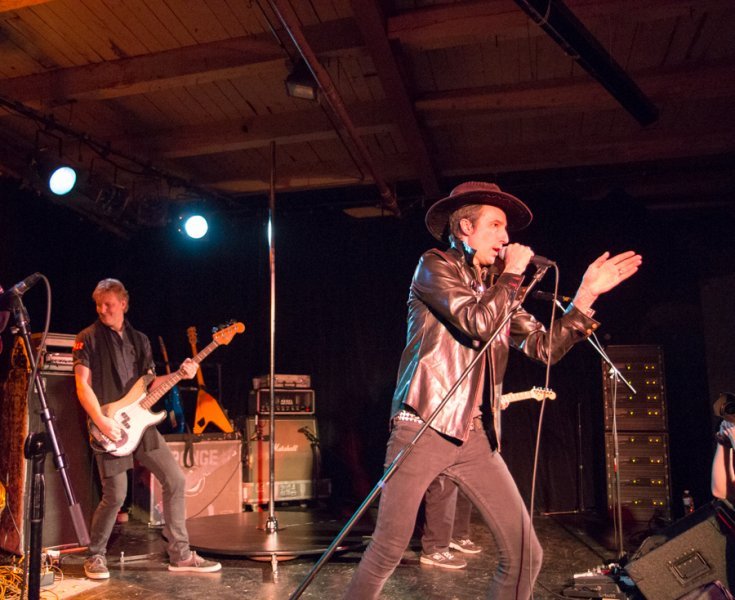 Its probably a sin to say that I’d never seen Sponge live.  I was happy to finally check them out! 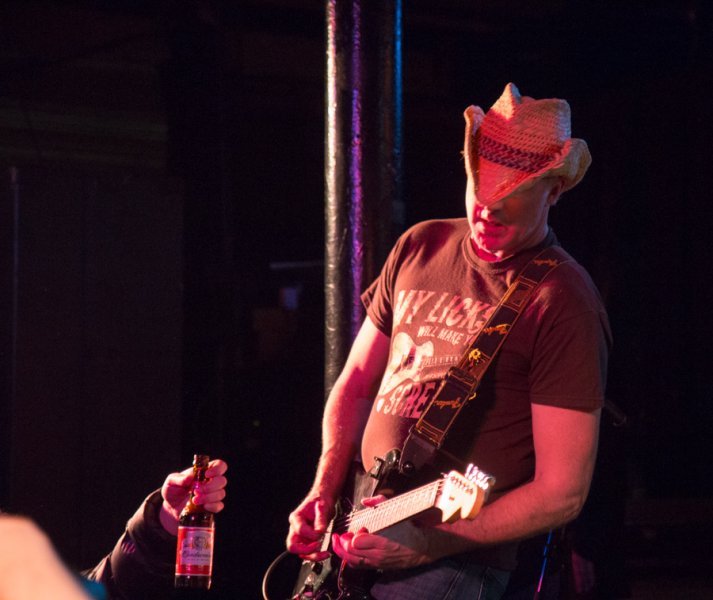 This band is VERY entertaining live.  Everyone in the band is a true showman and are in tune with their audience. 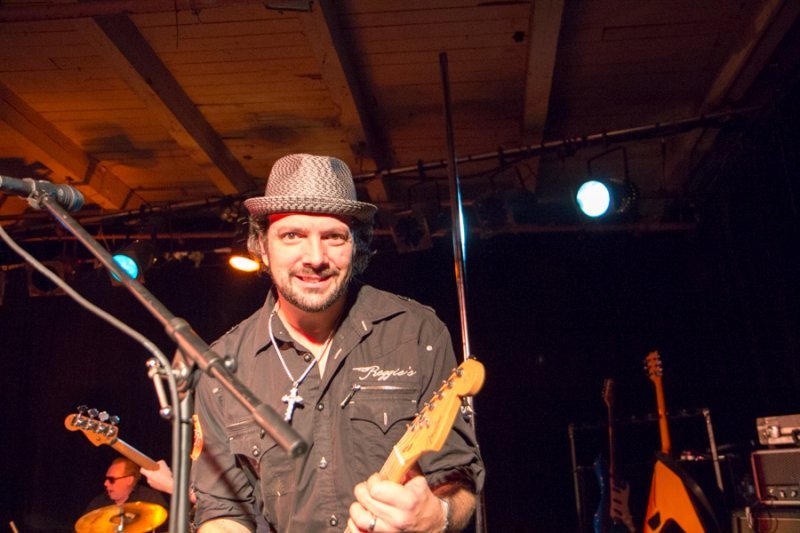 The crowd loved every song, which included “Wax Ecstatic”, “Glue” (pretty sure they played that one), and my favorite, “Plowed”.  They added a bit of bawdiness with some young ladies doing some exotic dancing.  I must say, these ladies were very strong and athletic.  I’m pretty sure I could not hold myself on pole like they can! 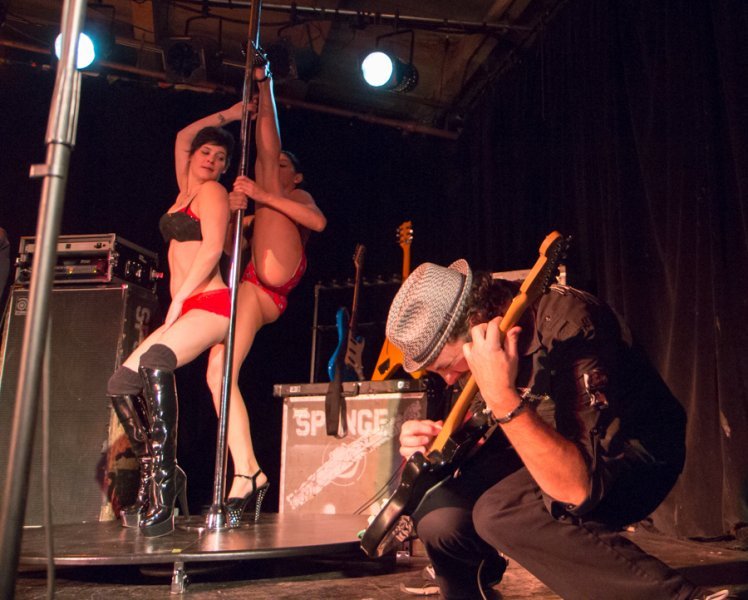 Come into the gallery and see more pics of Sponge.

Overall, it was a night of awesome music!  For another view of the gig, be sure to check out Steve’s coverage over at National Rock Review!