Looking for outstanding award winning beers in a cozy pub, then run over to Third Monk Brewing Company in South Lyon, Michigan. 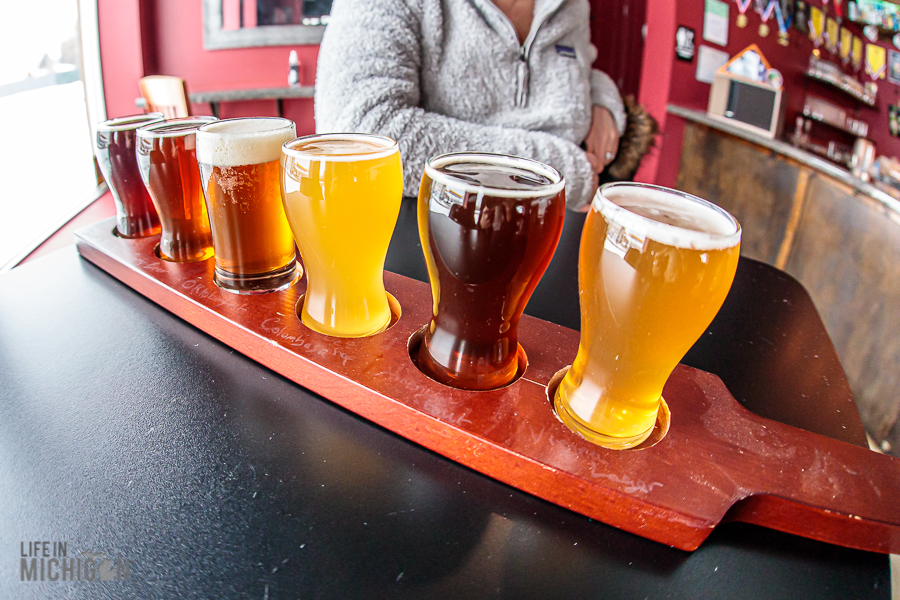 We are blessed with great beer in Michigan. Along a stretch of Grand River running from Farmington to Howell is a cornucopia of tasty beers waiting to be explored on what is called the Grand River Ale Trail. One of the little gems you’ll find on the trail is Third Monk Brewing Company.

Third Monk Brewing Company is located at 228 S. Lafayette Street in South Lyon. They are tucked into the end of a building which is shared with South Lyon Bakery. We visited in mid-February just as the state was allowing the return to limited indoor service due to the pandemic. It was a treat to get out of the house for a bit and enjoy a beer. 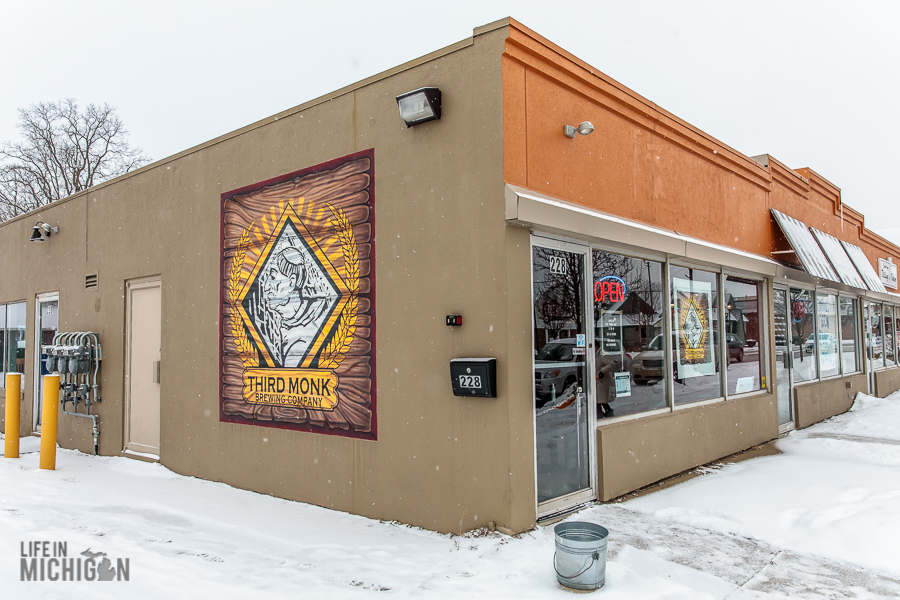 Inside of Third Monk Brewing Company, you’ll find a cozy pub. The bar area walls are festooned with the numerous medals that Third Monk Brewing Company has won in competitions across the states. This is a great spot to grab a table and chat with brewer/owner Jeff Robinson and his assistant brewer Fredi. Upfront, you can enjoy a beer and a game of darts. Just don’t poke your eye out. 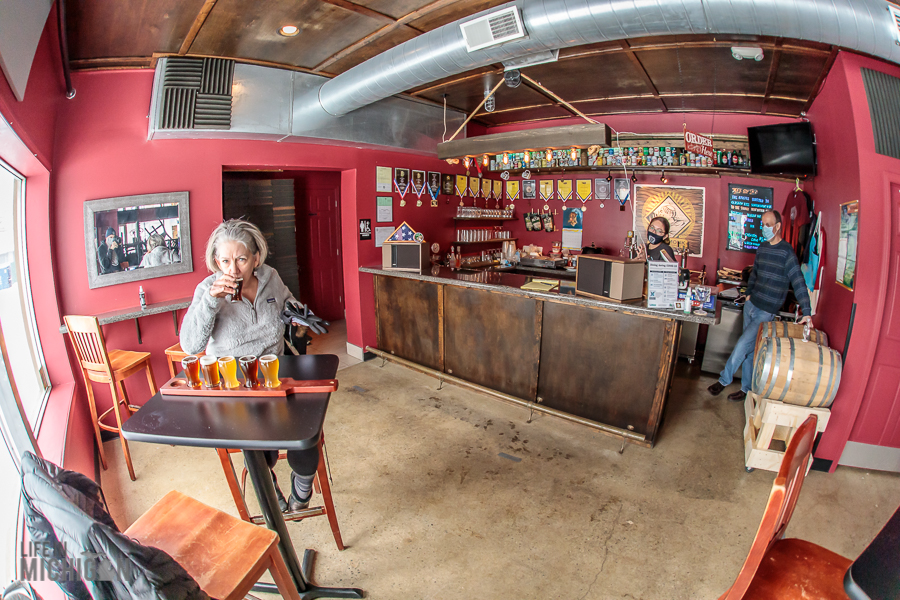 Our first encounter with the fine people of Third Monk Brewing Company was the Michigan Brewers Guild Summer Beer fest in 2016. As a result, we had the pleasure of drinking Lyon Pride, their English Bitter. This award winner is a fantastic example of this classic beer style. While they didn’t have Lyon Pride on tap during our pub visit, they did have a delicious best bitter called To The Shires. We have no doubt, that this is the beer they enjoy at Bag End. 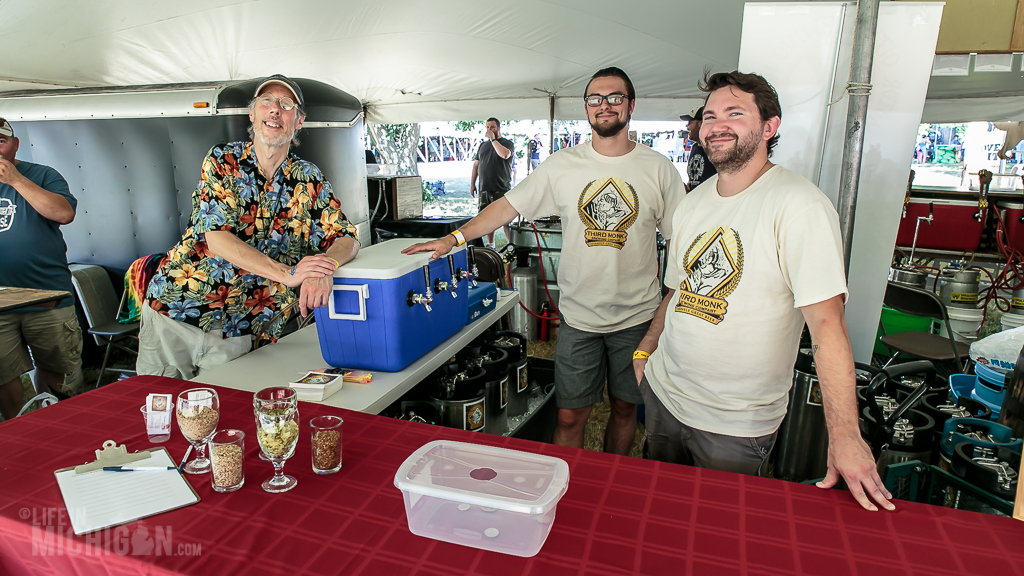 After our first encounter, Jeff was sure to say hello whenever we crossed paths at a festival. On one occasion, Jeff said to me “Oh, I see you are with Med-ee-ah.” I’m thinking, no I”m with Life In Michigan. Jeff continued “You know…Med-ee-ah” and pointed to my media pass. I laughed out loud. You’ve gotta watch this guy!

We talked with Jeff again at the brewers guild summer festival in 2019. You can watch that conversation on Youtube. Chatting with Jeff is a blast and he’s always willing to talk beer and music.

Did you know Jeff was a recording engineer back in the day? Yep, he worked out in California with such acts as Toad The Wet Sprocket, Neal Casal, Dave Davies, and Sarah McLachlan. I’ve always felt a synergy between beer and music. Jeff is a prime example. Jeff mentioned that he hopes to start up a vinyl night at Third Monk Brewing Company. This of course would happen when it is safe to do so. I know I’m down for enjoying some great beers while listening to some killer tunes.

While we are speaking of music, the Homebrew 101 IPA we had during our visit is rockstar beer. Part of the draw of Third Monk Brewing Company is the symphony of beers they create. Their beers pay homage to the traditional styles. While many breweries are getting weird and wonderful with the whole haze craze, Third Monk is laying down some solid grooves with the foundational beers. That is the heart of rock and roll. We have a few more pictures from our visit to Third Monk Brewing Company in our gallery, check it out and kick out the jams! 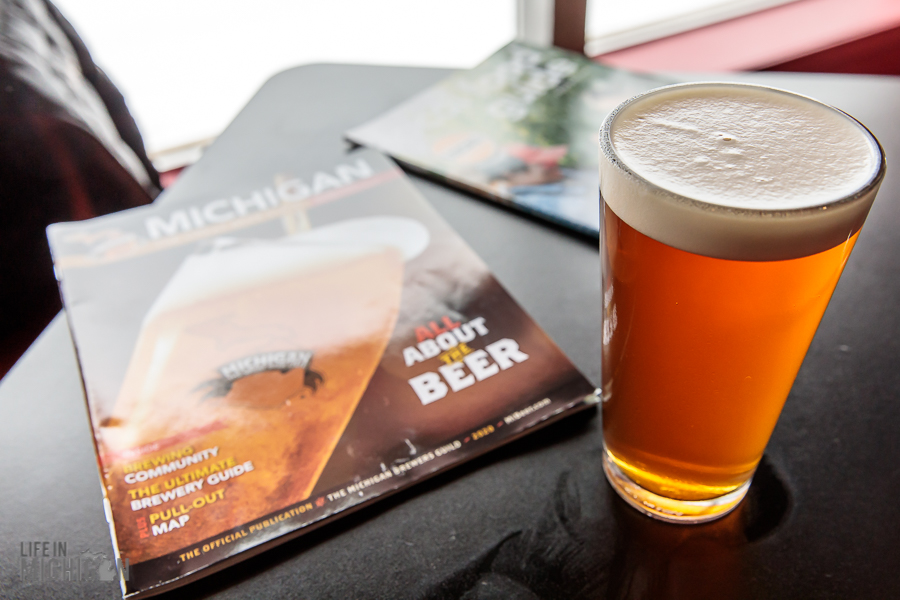