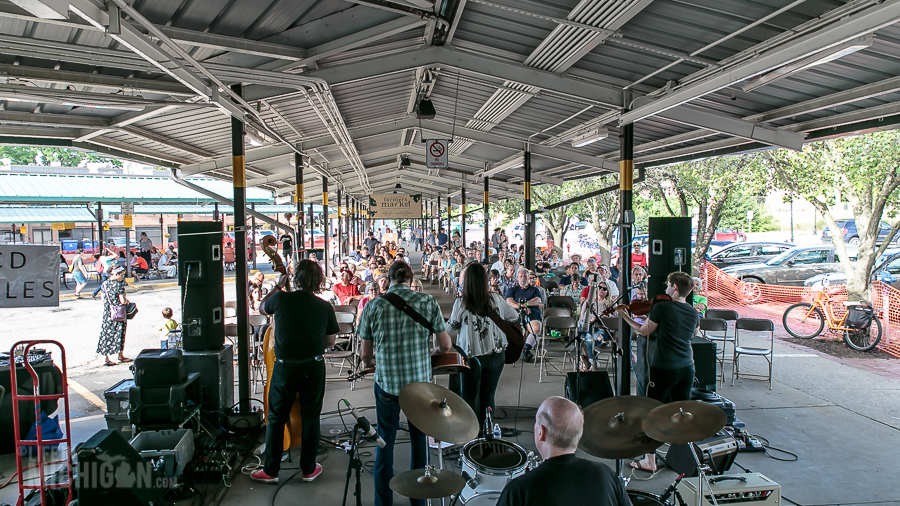 Nashbash is the annual country music festival in Ann Arbor. The Ann Arbor Farmers Market in the Kerrytown district turns into a slice of Nashville with both local and national country acts filling the summer air with music. On top of great music, Nashbash featured beer from the always awesome Wolverine State Brewing and food from the Aut Bar. The 10th year was the charm for us as we’d never been in town for Nashbash. This year, we couldn’t make the entire show, but we had time to check out the Whiskey Charmers and Judy Banker. 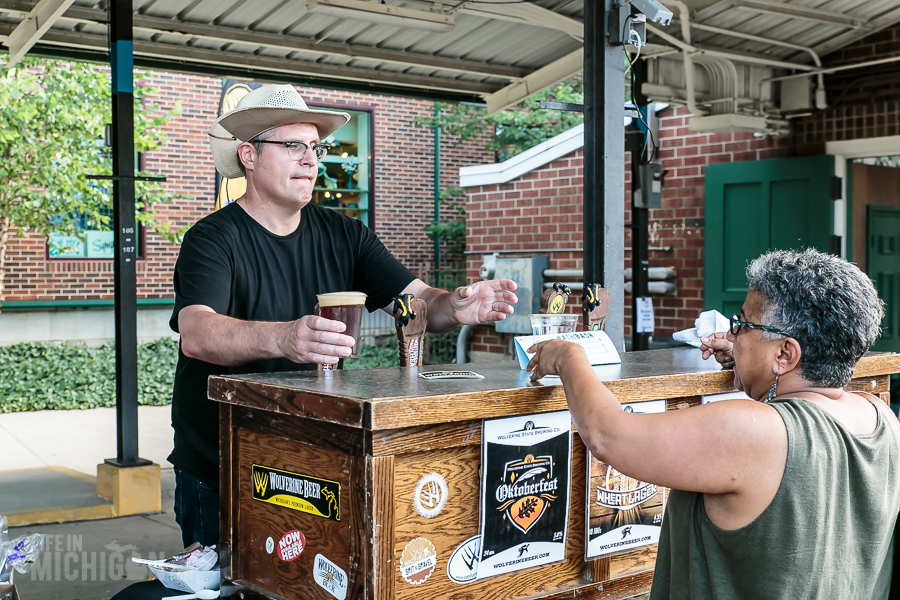 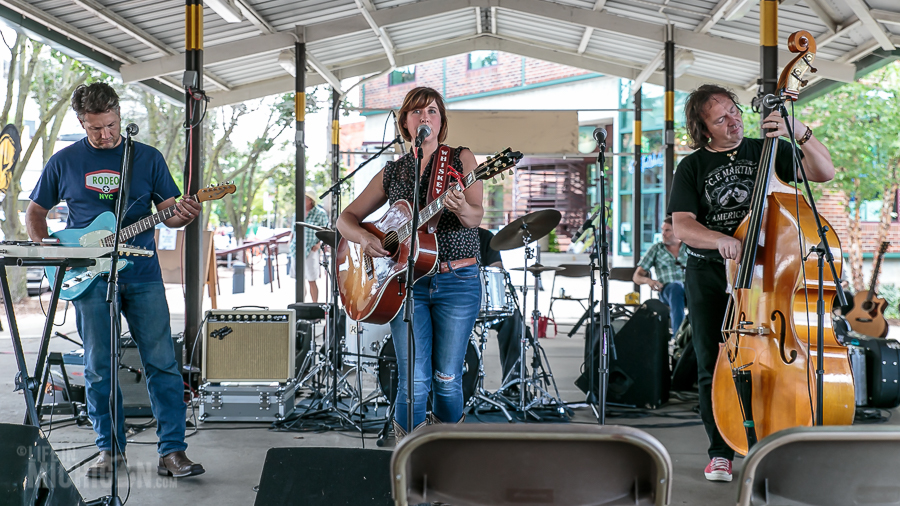 As the Whiskey Charmers began their set, the somewhat haunting twang of Lawrence’s guitar mixed with Carrie’s velvet vocals to draw the crowd in. Categorizing the music of the Whiskey Charmers is a challenge. There is certainly the rich art of storytelling that makes for great country and folk music. However, their music gives a distant and wide-open sensation that feels like a warm wind in the desert. Closing your eyes during their performance, you could imagine yourself at sundown in the wilderness of the desert southwest. For a reference you could think of music by Duane Eddie, Chris Isaak, K.D. Lang, and Lucinda Williams. 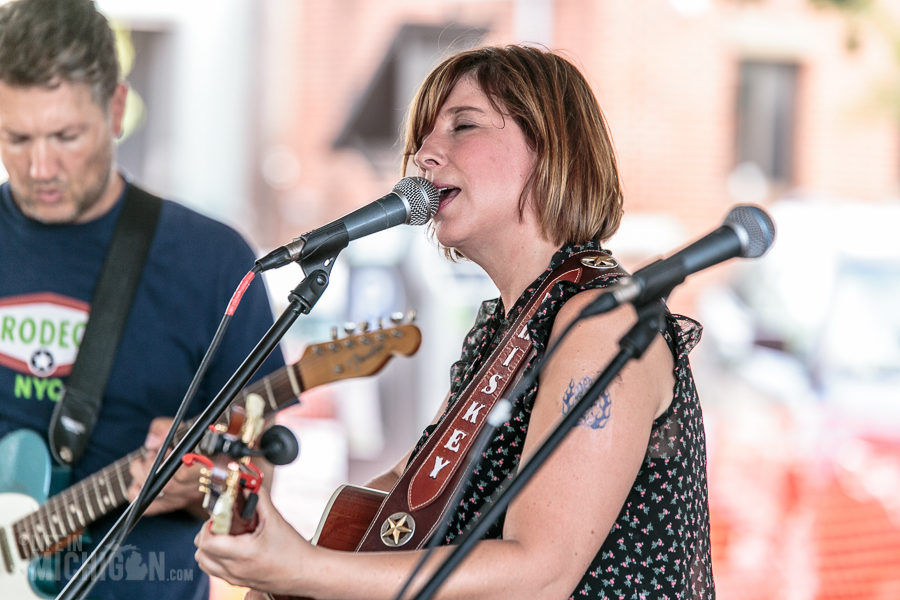 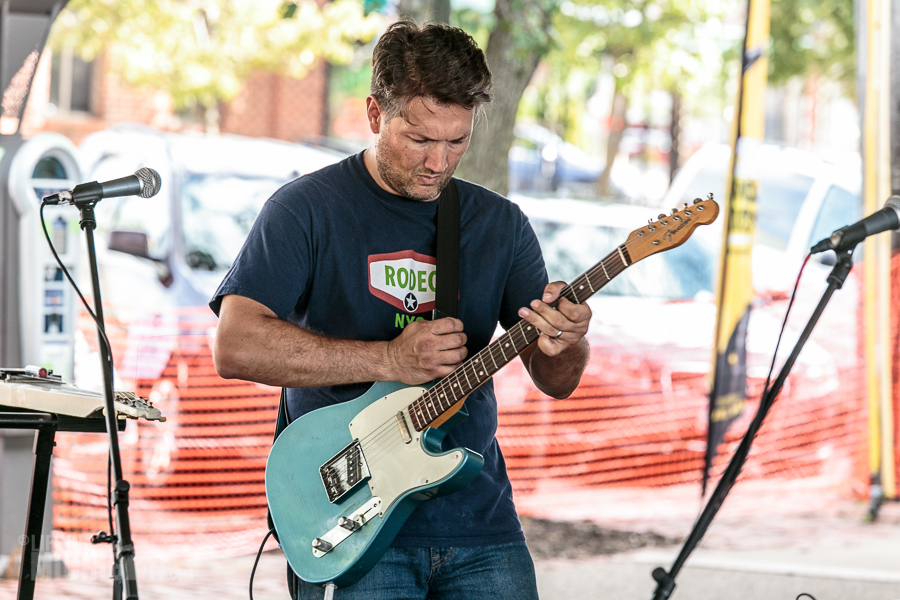 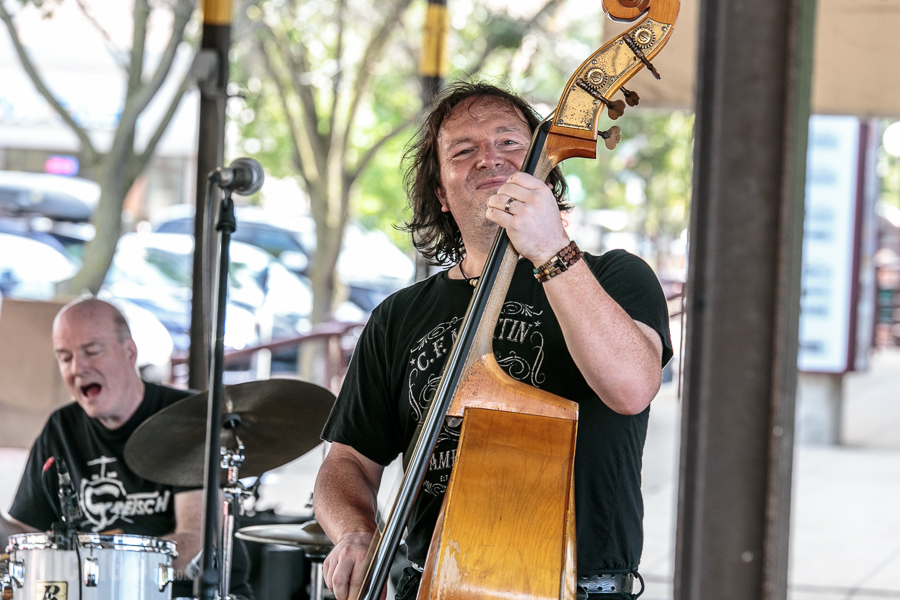 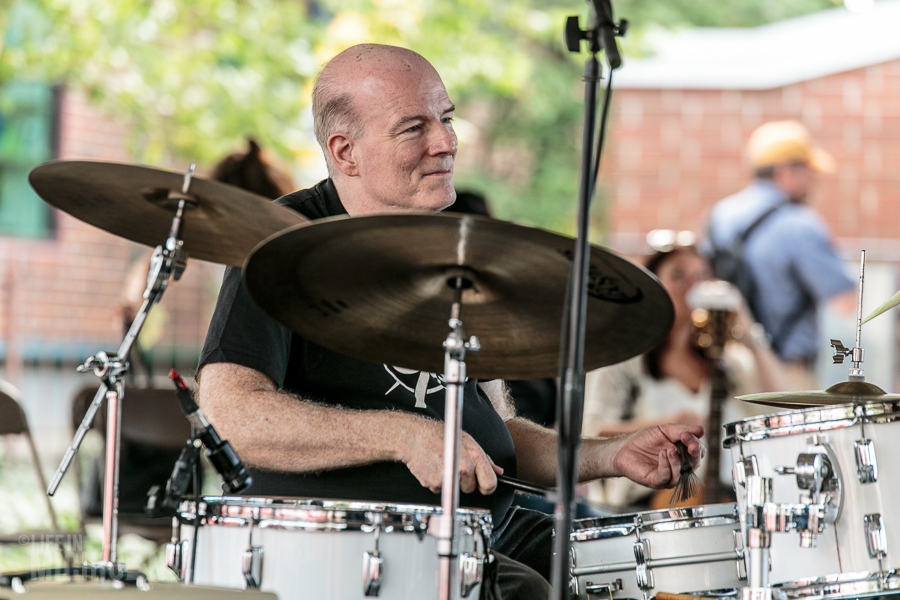 The Whiskey Charmer’s debut album made up most of their set including the dark humor of “Vampire” and lush phrasing of “Straight & Narrow”. They also played a new song called “Red Wine” that should be on their next album. Speaking of albums, the Whiskey Charmers are offering some great incentives in their fundraising for the new album, which includes the new album on vinyl and other goodies. For an evening of beguiling country music, you should check out the Whiskey Charmers. You can see more photos of the band in the gallery. 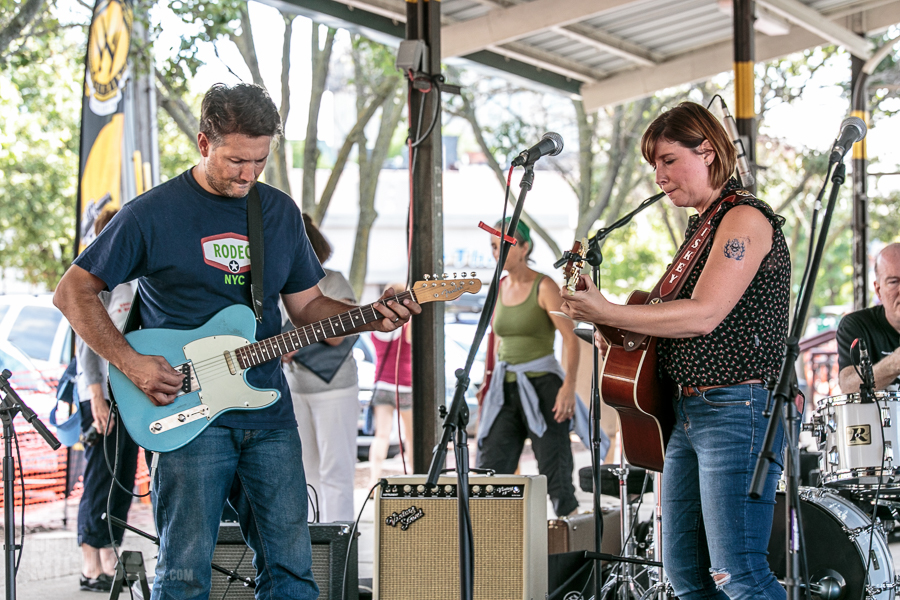 The seats at Nashbash were quickly filling up when Judy Banker took to the stage. Dave Roof (bass) and Stuart Tucker (drums) were pulling double duty sitting in with Judy. In addition, Judy had Drew Howard on the dobro and Katie Van Dusen on fiddle. You may recognize Katie as she’s played with Chris DuPont at Johnny’s Speakeasy earlier this year and Abigall Stauffer at the Ann Arbor Summer Festival last year. 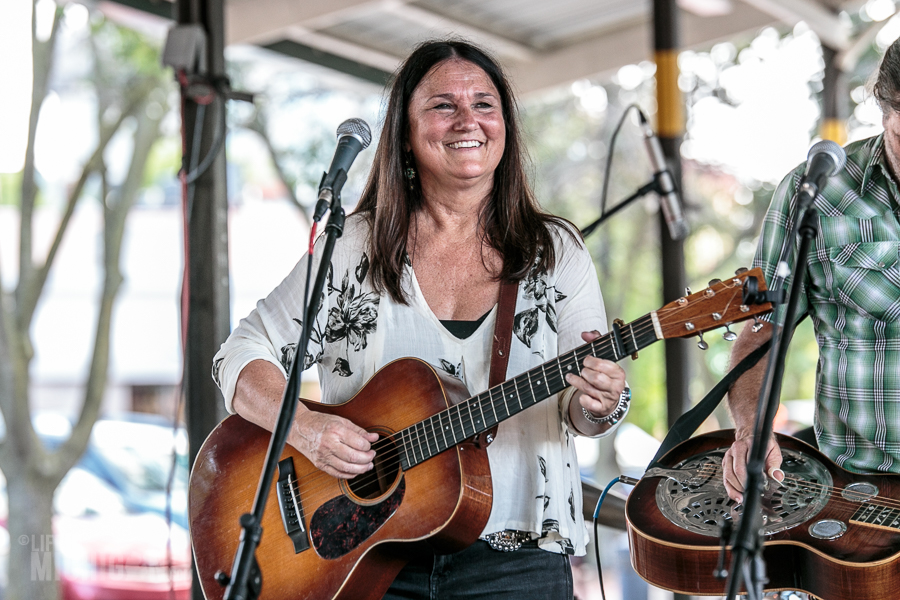 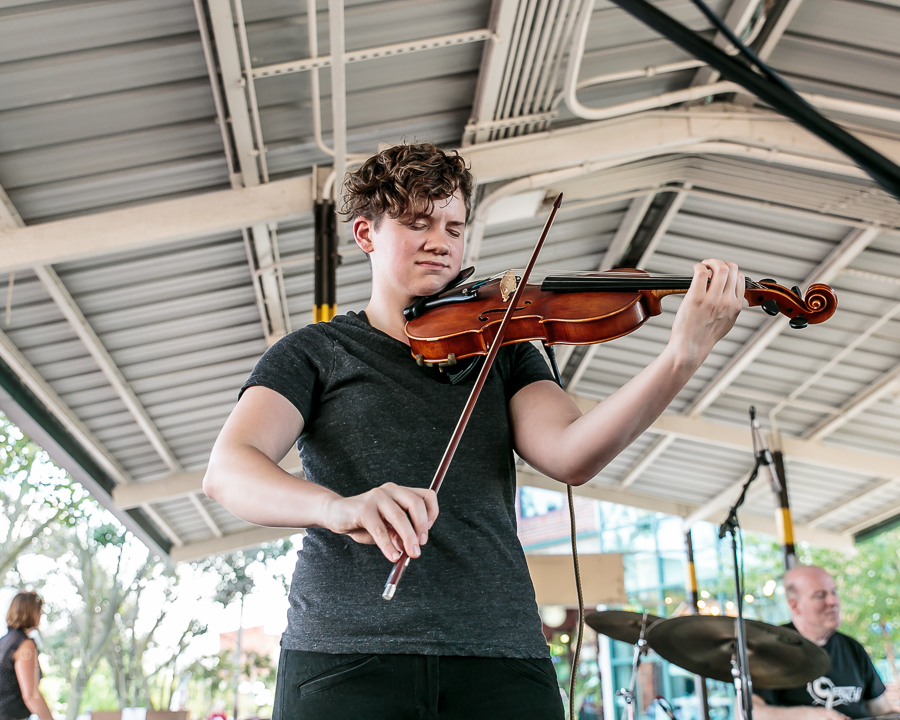 If you enjoy heartfelt melodies combined with great song-writing, then you need to listen to Judy Banker. There were times when I was reminded of Tammy Wynette, Sammi Smith, and Dottie West. Judy’s genuine and heartfelt vocals hit home when harmonized with Dave Roof and the eloquent notes flowing from Drew Howard’s guitar. 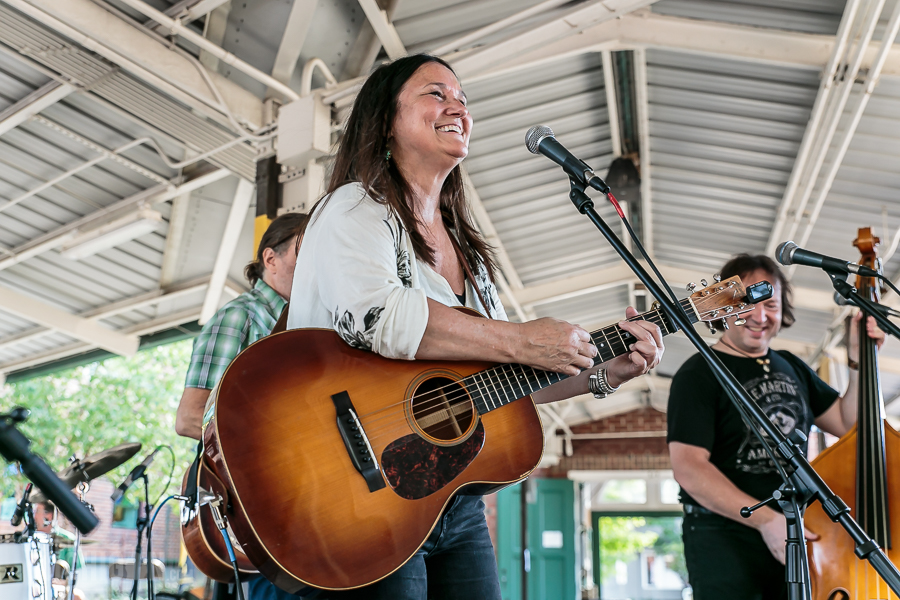 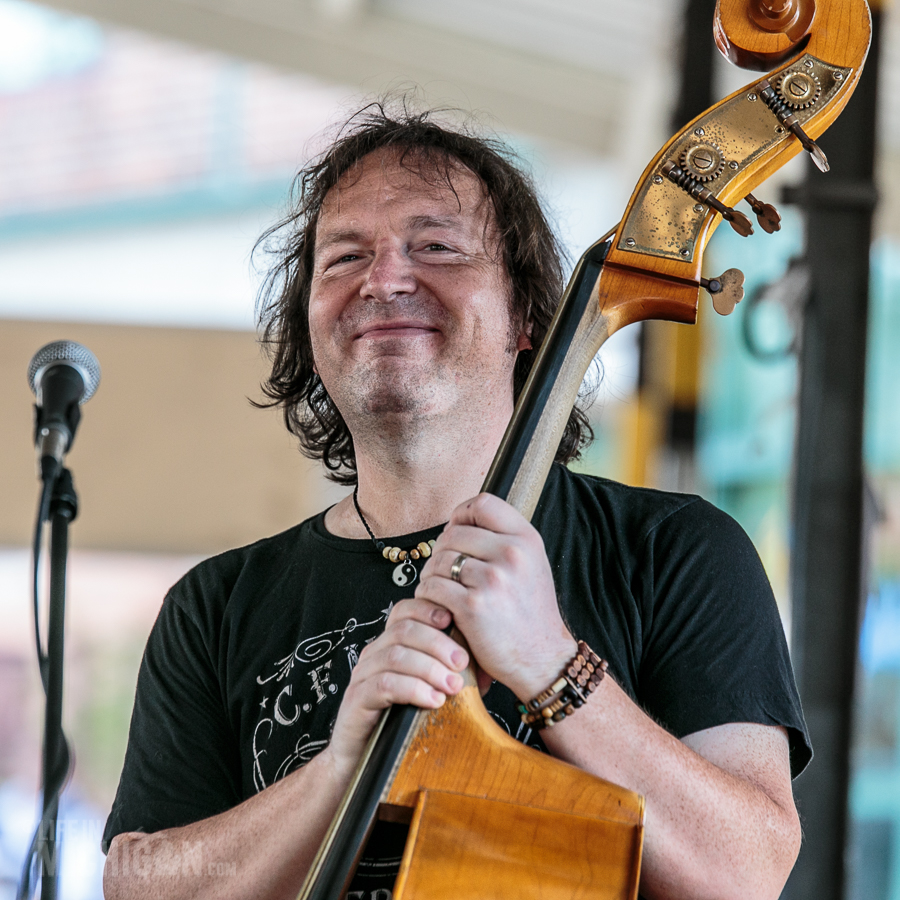 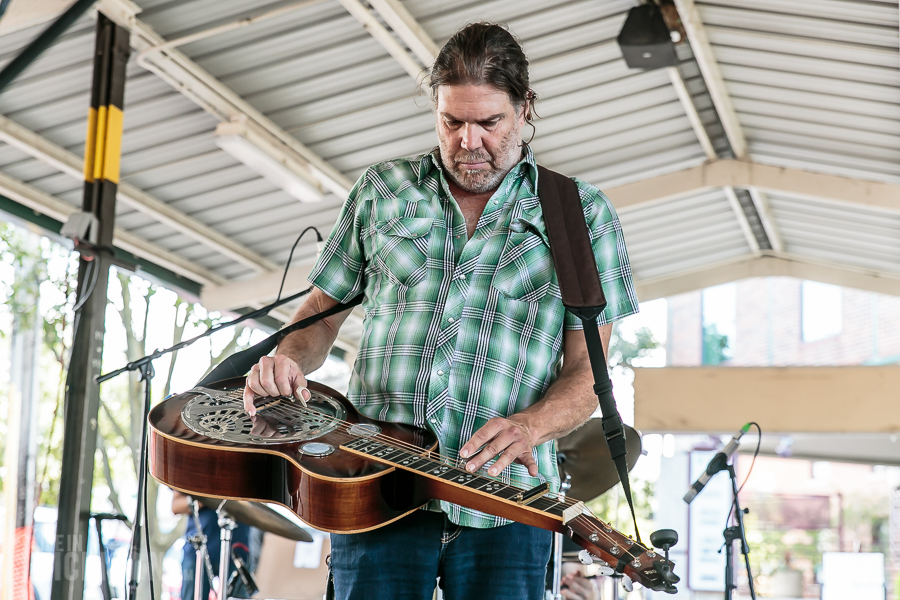 Judy played many songs off her new album ‘Devils Never Cry’ including the title track, “The Thing About Us”, and “Fall For Lies”. She also did a fantastic cover of Gillian Welch’s “Tear My Stillhouse Down” where the entire band got to show off their monumental chops to the delight of the audience. You can see more pictures of Judy Banker in the gallery. 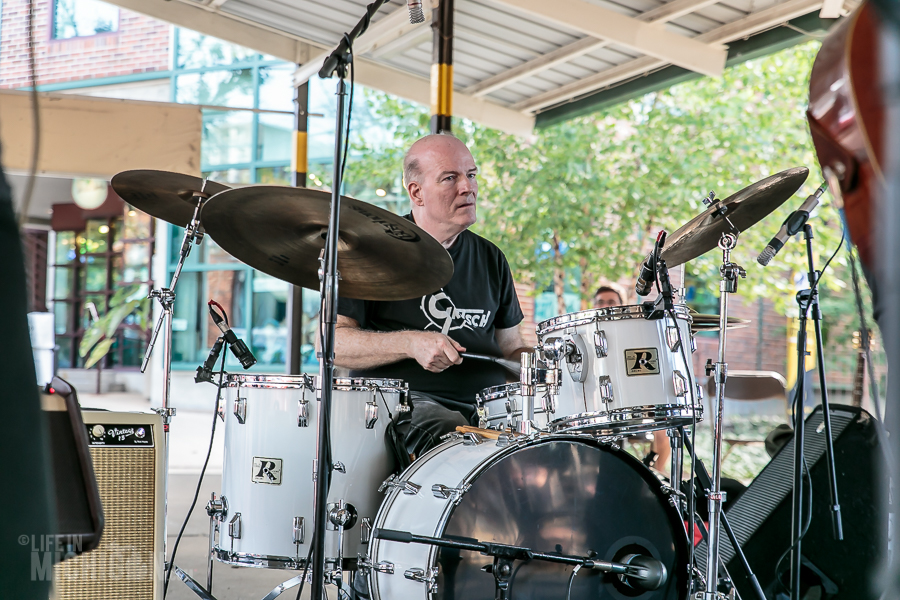 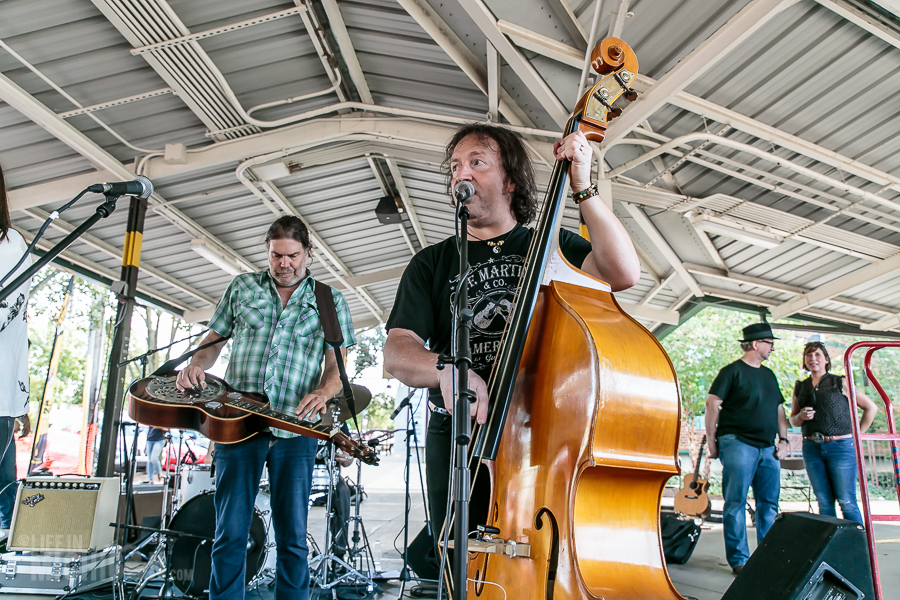 Thankfully, we had this opportunity to see these great musicians who call Michigan home. Sadly, we only touched the tip of the iceberg that Nashbash has to offer. Summer is fleeting, but there is still plenty of time to catch some great Michigan music in your neighborhood. 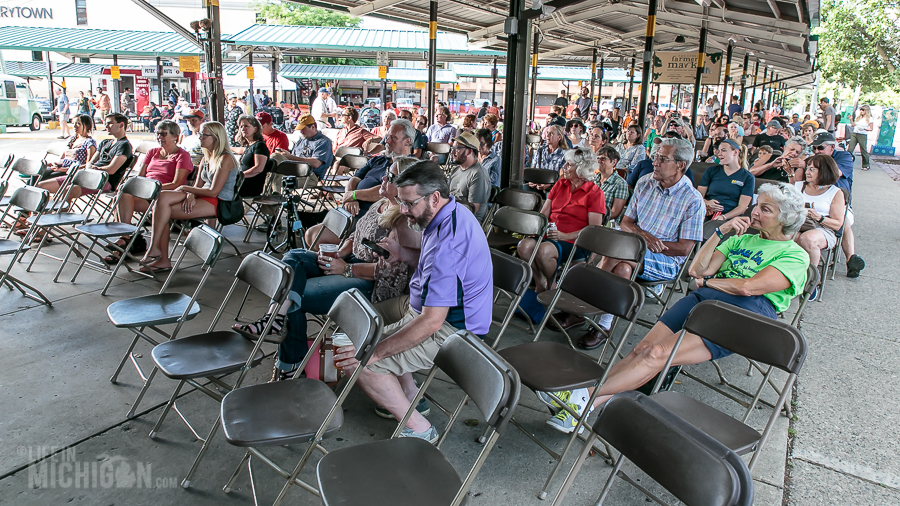 If you enjoyed our coverage of the Whiskey Charmers and Judy Banker at Nashbash, then please share it on your favorite social media venue or send it as a link to your friends and family. If you’ve got a story to share or just want to say hi, please leave a comment.